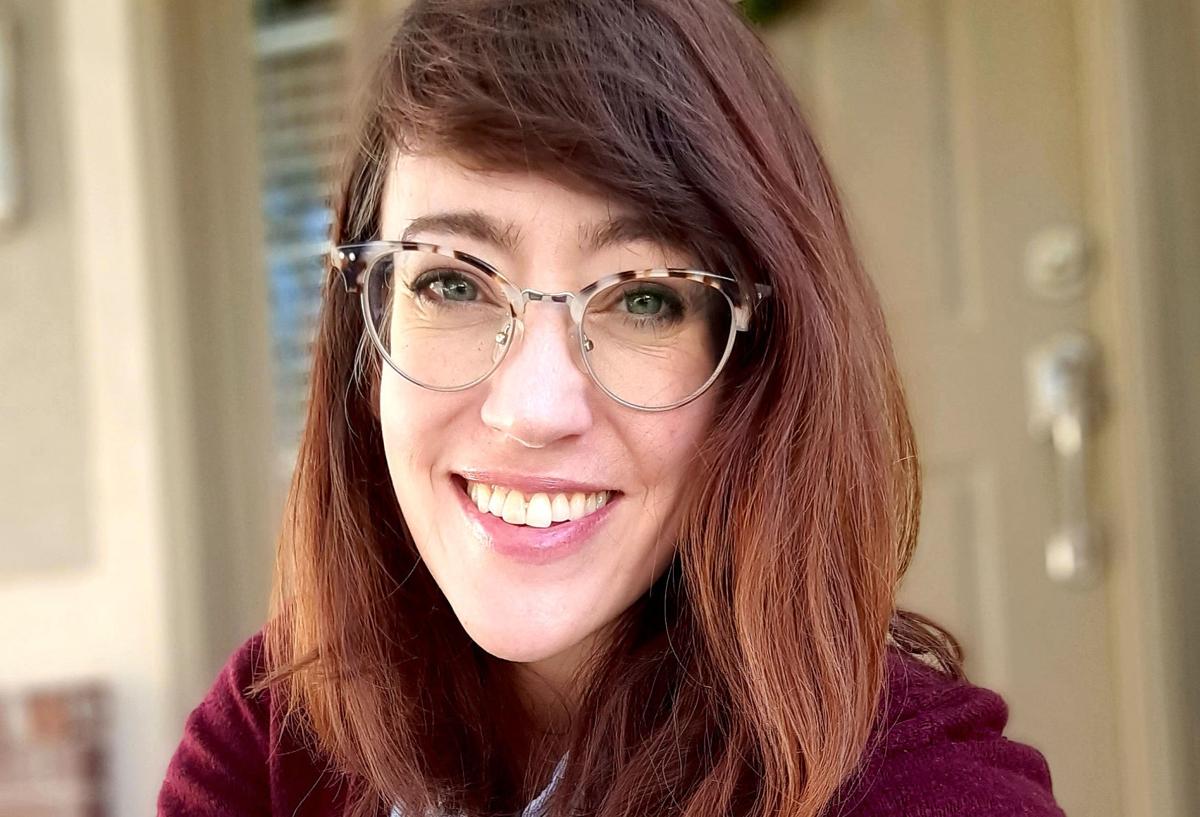 Meet Megan Taylor. Her inspiring story is a lovely reminder that sometimes bridges are built with bread.

Megan is a longtime reader and social media follower. But more importantly she and her fun family have become friends. After my recent post on regrets and second chances, Megan shared with me her beautiful story.

Years ago Megan was assigned to minister to a woman in her congregation named Charity. The single mother rarely attended church and few folks really knew her. Megan was nervous about her first visit, but felt inspired to start by bringing a loaf of warm homemade bread.

Standing on Charity's porch, Megan introduced herself, promised she wasn't there to preach, and pledged to simply be a friend anytime, anywhere. Gradually a friendship developed and Megan did her best to be there for Charity –  even when the literal and figurative door didn't always open. Over time the women chatted about family, faith, friendship, and what they prayed might await in the next life.

In August of 2019, Megan was in church with her family when a spiritual prompting nearly knocked her from the pew. "Reach out right now. Tell Charity you're thinking of her. Ask if she's OK."

Megan felt the heavenly request wash over her. The problem? She was sitting front and center and didn't want her bishop to think she was texting, scrolling, or surfing during church. Still stung by an experience from her childhood when she ignored a divine prompting to reach out to someone, Megan chose to act. She tapped out a text: "I've been thinking about you. Just checking in. Are you OK?"

Not long after services ended, Megan received a reply from Charity that nearly broke her. "I am not OK. My son is dead."

Megan raced to Charity's house, sat on her couch, and held the grieving mother as she sobbed away the afternoon. Megan would later learn her text was sent at almost the exact time Charity's son passed away unexpectedly at home.

Looking back, Megan remembers asking Heavenly Father for the words. "I begged for help," Megan told me. "But mostly I remember telling Charity over and over, 'I'm here. I'm here.'"

With Megan leading the way, Charity's neighbors rallied with meals, cleaning, and even mowed the family's lawn. Fresh friendships were born, and because of a prompting and Megan's willingness to respond, Charity felt unconditionally loved by a church family she hardly knew.

Just two days later, Megan heard emergency vehicles return to the neighborhood. She stepped outside to find an ambulance again in front of Charity's house.

Before she'd even buried her boy, Charity suffered an aortic dissection and collapsed.

She died – literally – of a broken heart.

She doesn't have all the answers, but we can safely assume at least one. Because of a spiritual nudge, a text, and Megan's example, her friend's last days on earth were spent feeling wrapped up in love and kindness.

And yes, in charity.

"I know Heavenly Father sent me," Megan added. "And I know for the rest of my life I will always answer-even if I don't understand why."

Megan also believes we should all ask this question early and often: "If not me, then who?"

And if we wonder where to start?

Jason F. Wright is a New York Times bestselling author, columnist, and speaker. His newest book, "Seen, Loved, Lifted: How Seeing, Loving and Lifting Others Can Change Your Life" is available at Amazon. Join Jason on Facebook, Instagram and Twitter.