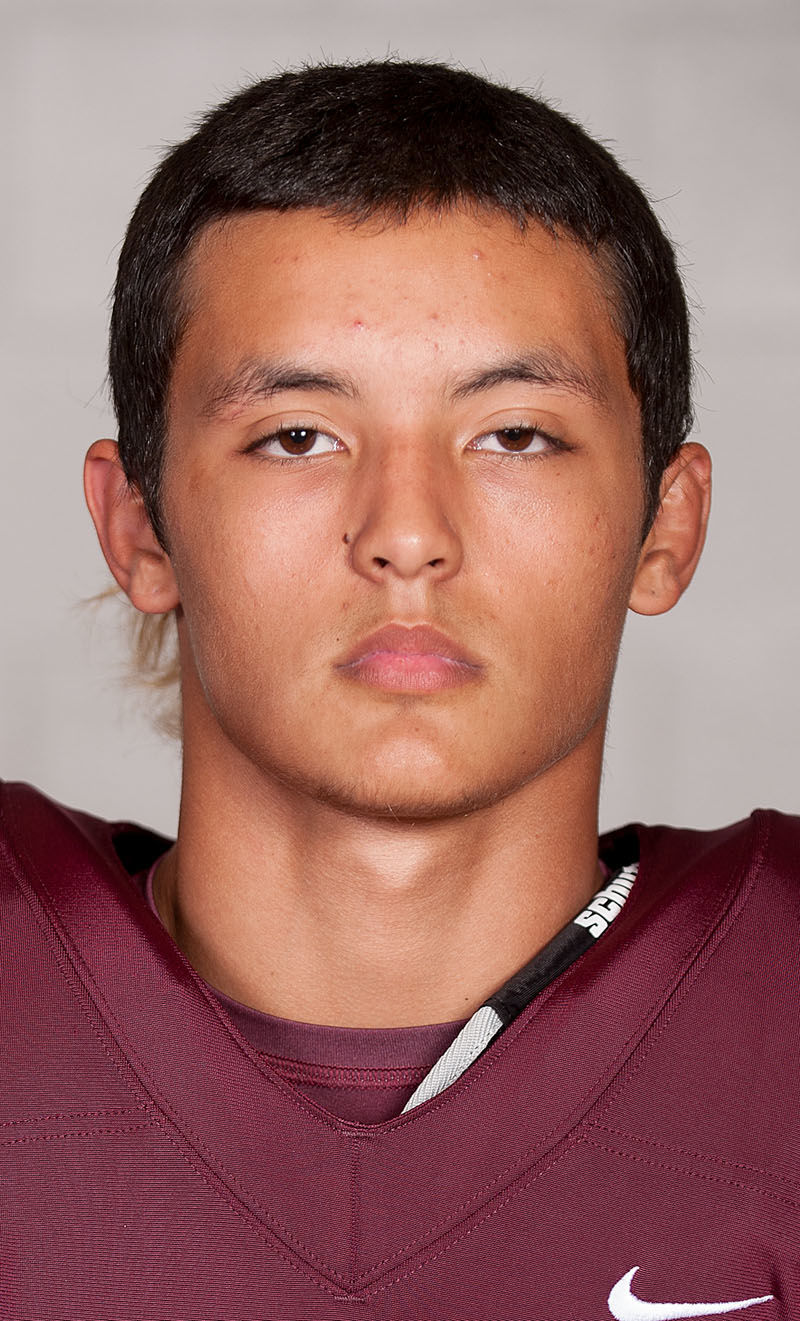 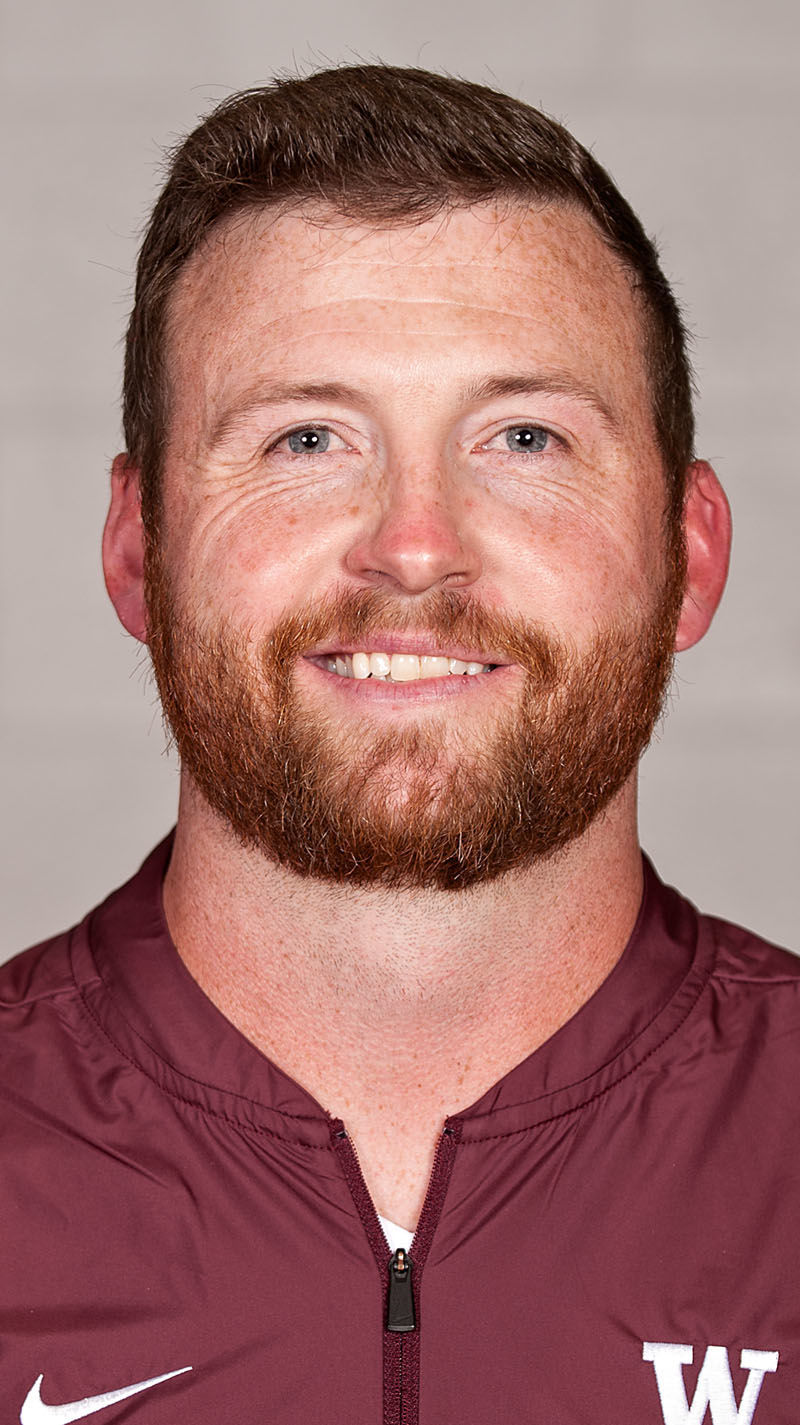 FRONT ROYAL – Isaiah Frame wanted his senior season of football at Warren County High School to be fun but after a fiery locker room speech by Warren County head coach Brian Bush on Nov. 8, Frame had reached his limit.

Frame, the team’s leading tackler this season, decided to not come back to the team for its scheduled playoff game on Nov. 15. He was one of roughly 20 players who quit the team after the 39-8 loss to Skyline on Nov. 8.

“Really, what he said wasn’t all that bad but I think the main reason some of us quit was because he mostly took the fun out of it,” Frame said on Tuesday afternoon. “We didn’t have fun anymore. I feel like he pushed the whole (we are a) family thing too much to where it never actually kind of happened. I quit mainly because we didn’t have fun as a family.”

The Wildcats (2-8) gave up their Region 3B playoff appearance on Nov. 11 after having only 23 players, most of whom were called up from the junior varsity squad, show up for practice. They were replaced in the playoffs by Independence, which lost to top-seeded Goochland, 42-6, on Nov. 15.

Frame said that some of Bush’s comments to the team after the game were upsetting.

“When he came into the locker room and said that he was going to find 11 guys that actually want to play, and I know me and a couple of other kids that actually tried every single play of the game – it kind of shut us down because we were actually trying,” Frame said. “Then for him to say that we don’t deserve to be in the playoffs, that killed us because I was looking forward to the postseason and actually trying to do something.”

Bush said he feels that some of the players took the things he was saying the wrong way in his speech after the Skyline loss.

“To me, I’ve always been a positive person,” Bush said from the coaches’ office on Tuesday afternoon. “The style of coaching that I have is something that I felt like as a player I would want to play for. At that moment (after the Skyline loss), I felt like that there were some guys in that locker room that probably weren’t giving their best effort. And instead of calling anybody out and belittling anybody, I addressed the whole team. I wish they would have heard what I was saying and not how I was saying it. But at the end of the day, they’re high school kids and some are going to take it one way and others are going to take it another way. It was upsetting to notice the ones that took it in the wrong way and didn’t really hear what I was trying to get across. But not once did I point anybody out or talk down to anybody. I just wanted to get the intensity level up from some of the key players that needed to bring more to the team. And like I said, there were quite a few players out there that were trying to play the game of football and give everything they have. And football’s the ultimate team sport, you need 11 out there on the field doing their job at the same time, and if you don’t have all 11, then the results are never satisfying, never successful.”

Bush said that he did tell the players that if they didn’t want to be a part of the team going into the playoffs they could “pack your stuff up and we will find 11 guys that give us everything they have.” Bush said that he didn’t throw anyone out of the locker room but some players did leave on their own accord.

“The way I was addressing the team there were a few that were taking it a little more harsh than others,” Bush said. “The few that weren’t really buying in and listening to what I had to say they decided to leave the locker room.”

Frame said that he thought about things over the weekend and decided it was best to quit the team. He said that he didn’t talk to all of the other players that quit but did know of at least two who were waiting to see what he would do.

“I know that two other kids quit because I was quitting,” Frame said. “So they basically waited to see what decision I made because they didn’t want to be the only ones to quit. So they just followed in my footsteps.”

Frame said that the biggest thing that upset him during the season was he felt Bush wasn’t positive enough with the team.

“Mainly, after a game if we lost, or even if we won, most of the time it was put on us players and we got shot down and then he never actually brought us back up,” Frame said. “Because most coaches will shoot you down but they will bring you back up eventually.”

Warren County senior wide receiver/defensive back Kohl Baugher said he didn’t quit the team but didn’t agree with some of the things Bush said after the Skyline loss.

“Some things I was really against (in Bush’s locker room speech), but at the same time I knew what he was talking about, where he was going with it,” Baugher said. “Some people did take it the wrong way, but he has been preaching (the same things) since the very first practice.”

Baugher said some of the players were upset with Bush’s play calling. Bush likes to be aggressive and goes for it quite a bit on fourth down. Baugher said that many of the players would have rather kicked a field goal or maybe even punted instead of going for it. He said when they didn’t make it on fourth down, at times it would generally bring the team down. Although, Baugher did say that, in his opinion, Bush did a good job of being positive with the team and bringing them up even after tearing them down in the locker room or on the field. Baugher said that in his eyes Bush has always been there for the players and likes having him as a coach.

Bush said that he doesn’t regret anything that was said or how he said it in the locker room after the loss to Skyline but he does regret not addressing some team issues late in the season that had been boiling over throughout the year. Bush said now the team has to find a way to move on and move forward.

“Now we get the guys that want to be here, get them in the weight room,” Bush said. “We get them back and as a family, we take it in baby steps. The guys that were here and were ready to go in the playoff game, we get those guys back and we try to learn from this and move forward.”

Frame, who is also a standout wrestler at Warren County, said he doesn’t have any regrets about quitting.

“I don’t really regret it,” Frame said. “It sucks to have it end that way but I feel like it was for the better.”