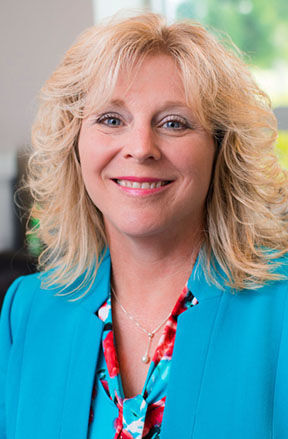 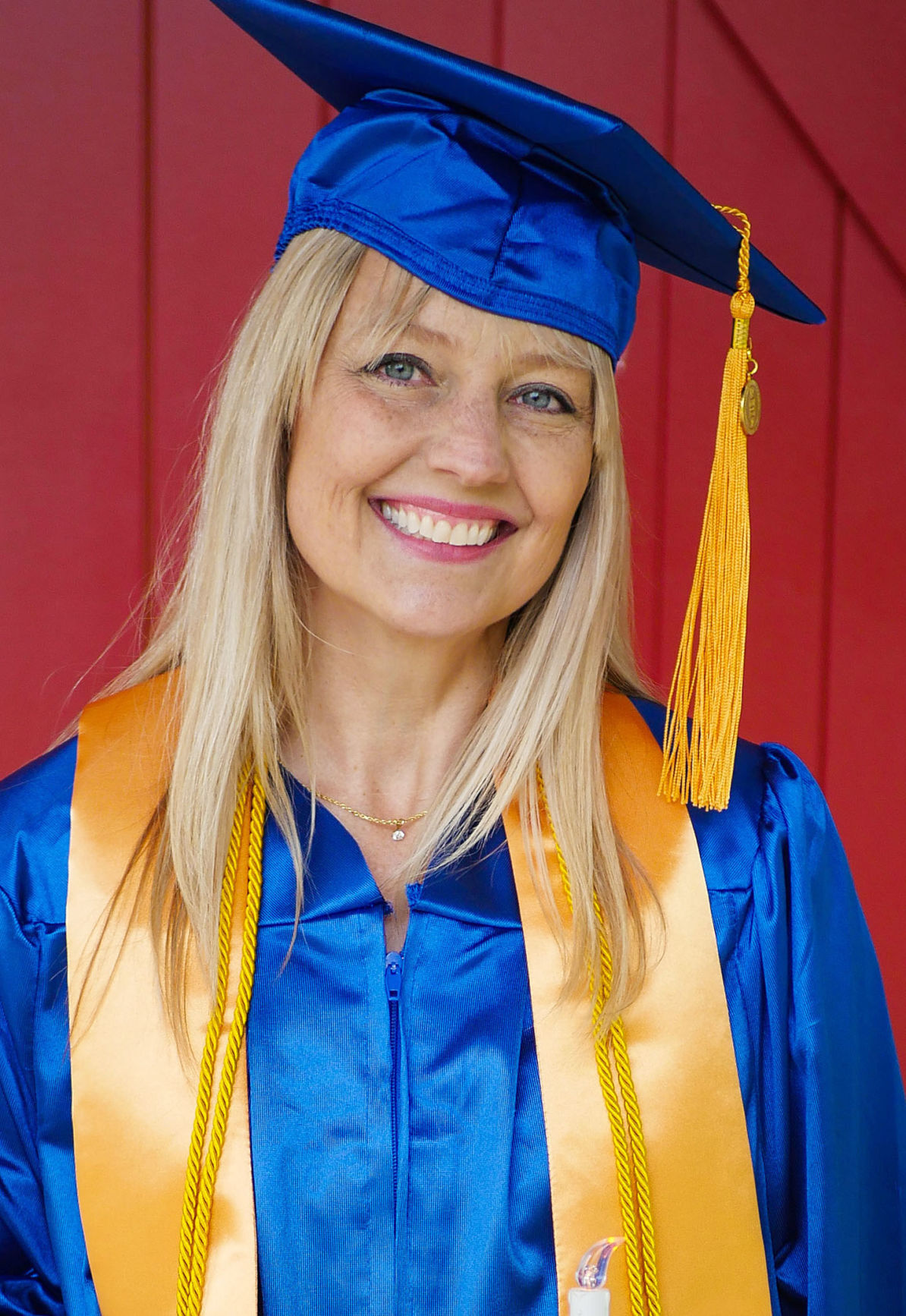 In its first-ever online graduation, Lord Fairfax Community College will offer a virtual ceremony for the class of 2020 at 1 p.m. Saturday.

Student Rebecca Hoffman will sing the national anthem, and student Shannon Weisbrodt will give the commencement speech.

Weisbrodt, who plans to pursue a career in nursing, will be starting at the University of Virginia in the fall alongside her daughter, who graduated from high school this spring.

Another daughter, Morgan Ryan, graduated from Mary Washington University this spring and was LFCC’s student speaker in 2018.

In her 2018 speech, Ryan told her mother how proud she was of her, Weisbrodt recalled.

But Weisbrodt said it’s the other way around.

“She was my inspiration for sure,” said Weisbrodt.

Guessing her daughter must have nominated her to give this year’s speech, Weisbrodt won the role by then submitting a speech to the college and then auditioning.

“It just was meant to be I guess,” she said.

Weisbrodt urges this year’s graduates to “be proud of their accomplishments,” particularly with the challenges of having to move classes online during the COVID-19 pandemic.

“We all had such a change,” she said. “It was character building for sure, and they all should be really proud.”

LFCC has never had a commencement ceremony like this one, said President Kim Blosser, who will also speak during Saturday’s ceremony.

“Commencement is the most important event we do every year,” Blosser said. “It is the culmination of so much hard work that these students have put into it.”

With the pandemic forcing classes online this spring and making in-person gatherings difficult if not impossible, Blosser said the college’s decision to hold a virtual commencement was both in response to safety measures and an interest in celebrating students’ achievements as soon as possible.

LFCC covers a region that includes Winchester and the counties of Clarke, Frederick, Warren, Shenandoah, Page, Fauquier and Rappahannock, also drawing from other areas.

If administrators waited until later in the year to hold the 2020 graduation, they would run the risk of graduates not being available to meet in person and miss out on their ceremony, she said.

“We had to do something that would celebrate these students who have worked so hard,” said Blosser. “That was my fear of waiting. … They are finished, they’re graduates. We just want them to know how proud we are of them right now.”

In recent weeks, LFCC has also held online award ceremonies and an employee recognition ceremony. At 1 p.m. Sunday, nursing graduates will be honored in a virtual pinning ceremony.

On Saturday, recognitions of students will include Outstanding Graduate Awards for the Fauquier and Middletown campuses, the college said in a recent news release.

A faculty member from each campus will also address graduates, and the school will name two professors emeriti for all they have done to serve the college and its students:

The Class of 2020 will graduate nearly 1,300 students around the region:

The college provided free mortarboards and tassels to all students who RSVP’d to attend the virtual graduation ceremony.

Viewers watching at home will see graduates’ names scrolling across the screen and photos of students who submitted them.

Though disappointing not to be able to meet in person, Blosser said the online commencement has its advantages, such as allowing loved ones who wouldn’t have been able to attend the chance to watch the ceremony.

“There are always students who can’t attend and their family never experiences that.”

In the future, she said, “I think there are some pieces of this we will keep.”

Commencement will go live at 1 p.m. Saturday at www.lfcc.edu/commencement. A recording of the ceremony will also be available on the site for future viewing.