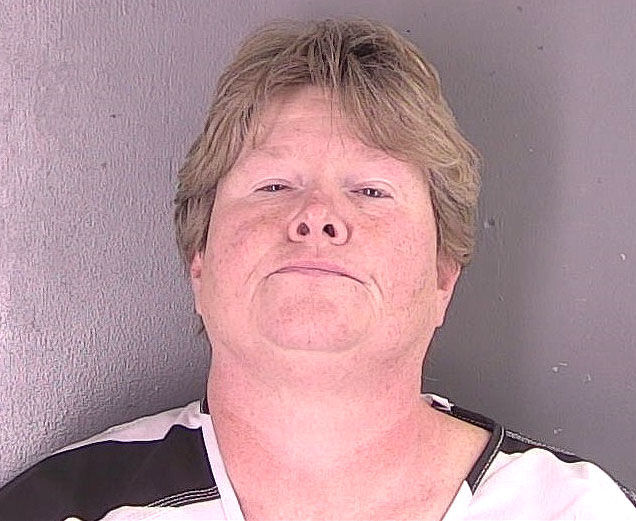 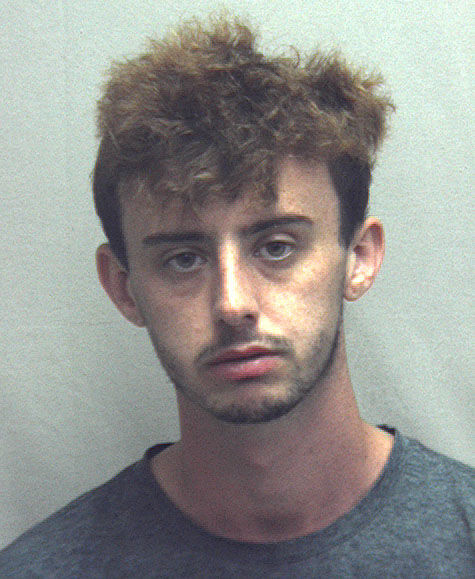 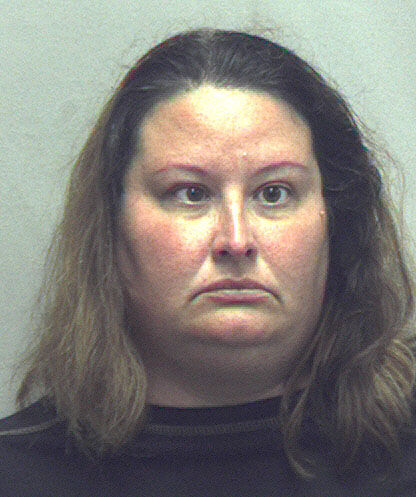 WARRENTON – A Linden woman could face life in prison after being found guilty of first-degree murder and two counts of solicitation in the death of Kelly Gray, 40, of Bealton, last year.

The 12-member jury of mixed ages, gender and races reached the verdicts against Melody Glascock, 55, on Thursday after a three-day trial in Fauquier County Circuit Court.

At the end of a one-day sentencing hearing on Monday, the jury recommended that Glascock serve the maximum sentences on all three charges – life in prison on the murder charge and 40 years in prison on each of the solicitation charges.

“It was a tough case,” said Mark Williams, attorney for Glascock, noting the statements his client had made to other people about wanting to kill Gray and actually doing it.

Thinking it was the Grays who were telling the woman to leave Glascock and denying her a relationship with the child, testimony showed that Glascock wanted to kill Gray and her husband.

It was revealed at the trial that Glascock had approached a man about him killing the Grays, and in exchange she would kill someone for him. The man didn’t have anyone he wanted dead and he wasn’t interested in committing the act, so she then approached James Embrey III, 21, and Melody Dawn Embrey, 41, both of Stephens City, to help her.

With an 8-inch knife, Glascock went to the Gray residence on Village Center Drive in Bealeton and stabbed Gray several times in the early evening of June 18, it was revealed in the trial.

Some of the stab wounds mutilated Gray’s collarbone area and revealed tendons in Gray’s arm as if she were holding her hands up in self-defense, trial testimony showed. One stab wound went through Gray’s body and left a bruise on her back.

The Embreys were placed on lookout during a 10-minute window when the murder happened. Testimony revealed that Gray’s husband was at a store when the murder occurred, and one witness had said that Glascock told her she saw him leaving the residence as she was arriving.

According to testimony after the murder, Glascock left the scene and changed her clothes, which she gave to James Embrey. He threw them in a river in Pennsylvania. The man who Glascock first approached with the murder request recognized the name of Gray when he found out she had died and told police of the solicitation attempt, which lead to Glascock's arrest.

Glascock did not testify during the trial. Williams declined to say why during the interview.

The Embreys testified against Glascock, corroborating the timeline of events around the murder, and did not receive a deal for doing so. They were initially charged with conspiracy to commit murder, but after examining evidence, the prosecution felt they couldn’t prosecute that charge and substituted it with accessory after the fact charges.

The trial was expected to last seven days, but the defense agreed to the validity of some evidence entered, providing less of a need for witness testimony, Hook said. He declined to comment further about the proceedings until after sentencing.

Williams made motions objecting to the sufficiency of evidence from the prosecution, but they were denied. Williams said that without DNA evidence linking Glascock to the scene and if she had not made the statements she did, it would have been difficult for Hook and his team to prove the murder happened within the tight window that it happened.

Police observed a knife consistent with a model bought by Glascock the day of the murder to be the size and type of knife used to inflict the trauma on Gray, a criminal complaint in the case states.

Glascock is due in Fauquier County Circuit Court on Oct. 14 for sentencing, which the judge can impose in accordance with the jury recommendations or with a lesser penalty. James Embrey III is due in court on July 8 and Maria Dawn Embrey is due in court on Aug. 23.