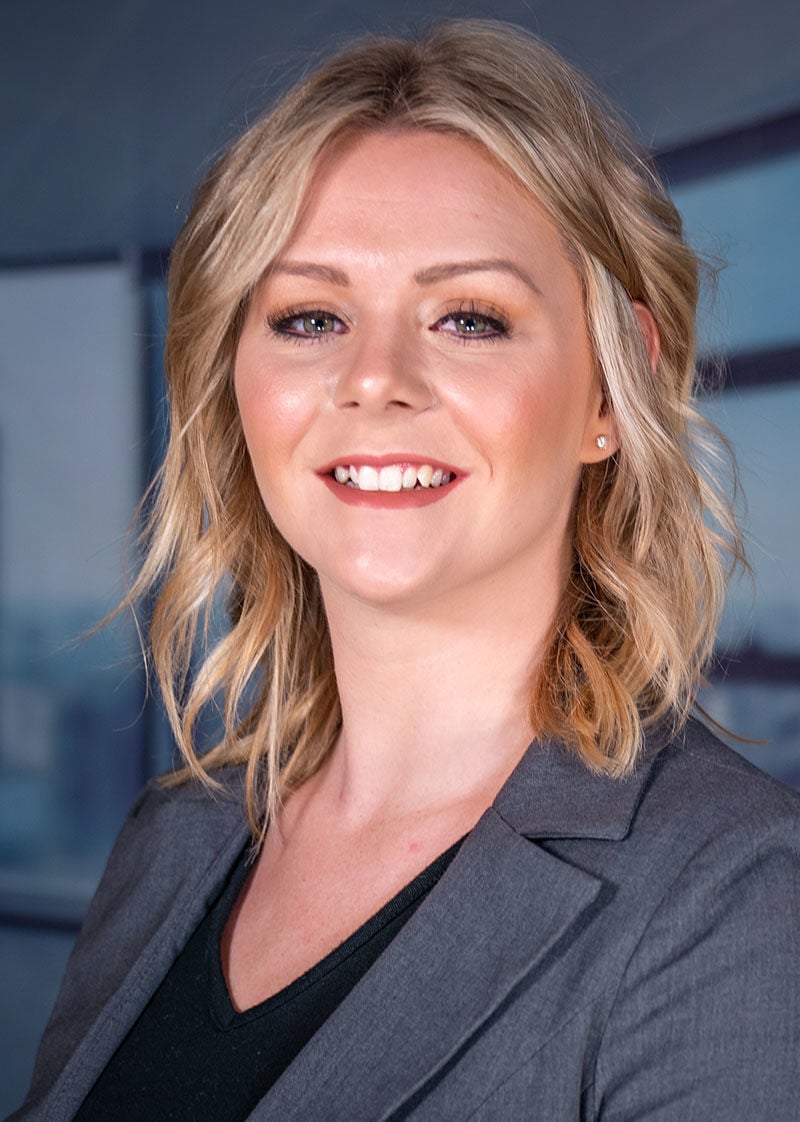 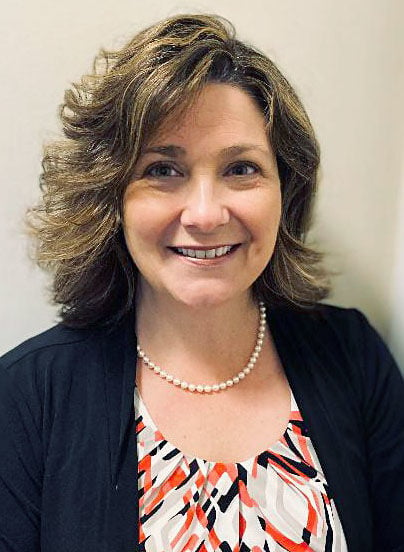 WINCHESTER — Fourteen candidates for the upcoming election season, ranging from the Virginia House of Delegates to local councils and school boards, had the chance to tell local business leaders what their campaigns were all about at the Small Business Freedom Alliance’s first candidate forum, held Wednesday morning at West Oaks Farm Market in Frederick County.

With many local business leaders in attendance admitting that they were impacted by COVID-19-related mandates and that candidates stances on those mandates would affect their voting, the 14 candidates were given six minutes each to deliver their message.

The Small Business Freedom Alliance said it reached out to every candidate it could find a phone number or email for, but not everyone agreed to participate in the forum. On Wednesday morning, both Amber Morris (Front Royal Town Council candidate) and Antoinette Funk (Warren County School Board candidate in the Happy Creek District) shared their platforms.

Also included were candidates for the Stonewall District, Redbud District and Shanwee District seats on the Frederick County School Board and Frederick County Board of Supervisors, a seat on the Winchester City Council and Virginia House of Delegates seats for the 10th and 29th Districts.

Morris, a Republican who is seeking a Town Council seat in a special Nov. 2 election to fill a vacancy previously held by Jacob Meza, said she stands for her “strong, conservative convictions.”

A Front Royal native and member and treasurer of the Warren County Republican Committee, Morris said she takes issue with what her children are being taught in school and how they are taught. She also said she intends to stand up for students’ and the community’s rights, including those of business owners.

“The constitution guarantees certain basic rights for citizens,” Morris said. “The Constitution is the framework for the federal government. If we aren’t well educated and versed in its meaning and its purpose, it will be continued to be treated as a suggestion. That simply will not do.”

Morris said with an influx of people moving into the area from Northern Virginia, she intends to put interests of Front Royal and its residents “above liberal state and federal mandates.”

She also spoke out against Valley Health System’s COVID-19 vaccine mandate and said she is looking forward to the future of the Front Royal-Warren County Economic Development Authority.

Morris is running against H. Bruce Rappaport, who unsuccessfully ran for council in November, for a one-year term.

Funk, a former Warren County school principal, is seeking election to the School Board’s Happy Creek Magisterial District seat that was previously held by James S. Wells, who is not seeking reelection. Her opponent is Stephanie J. Short.

Funk said her “strong, proven passion for education” and her deep background in education will help her if she is elected.

Funk said all parents should advocate for students within the county.

“Now, more than ever, our students in Warren County need a voice that advocate for their needs and work to see that they are met,” she said.

Funk said her platform focuses on integrity, accountability and transparency across the school system.

She said her goal, if elected, would be that “every student has the opportunity to experience an educational pathway that keeps them safe, meets their need and prepares them for a future outside of the school system.”

“We all benefit from educating our youth,” she said.

Funk, who served eight years on the Samuels Public Library Board of Trustees and chairwoman and vice chairwoman of the Warren County Special Education Advisory Committee, is a founding member and co-secretary of the Rotary Club of the Northern Shenandoah Valley and a member of the Northwestern Community Services Board.

Early voting for the Nov. 2 election began in Virginia on Sept. 17 and will continue through Oct. 30. Early votes can be cast at local election offices.