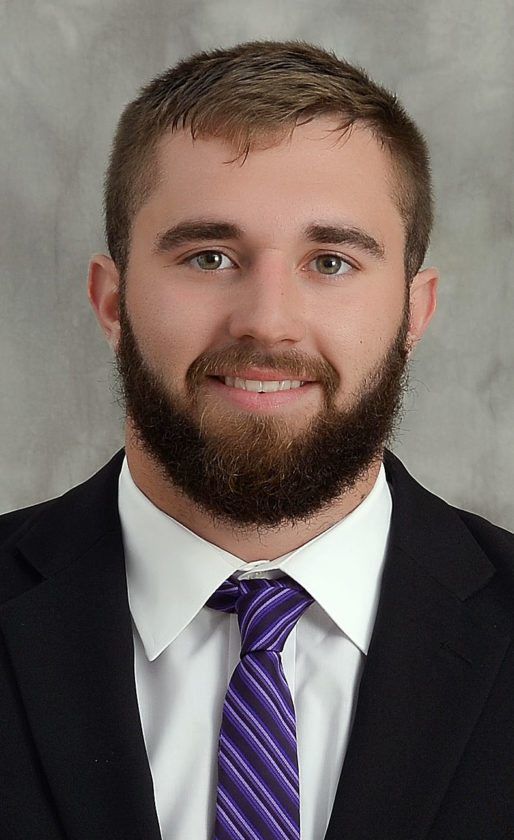 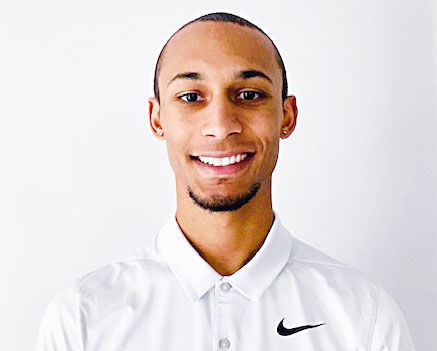 While local high school football teams can't do their usual offseason workouts at school, some area teams are finding new ways to keep players active during the COVID-19 pandemic.

Tolliver now does it through google documents and his personal Twitter account, but he said he thinks things have gone well.

"I think its been pretty fun, especially if they see me doing it also they would be willing to join in with it, too," Tolliver said.

Warren County is without a head coach and Tolliver was one of the assistant coaches who was working with the players in the weight room before schools were closed due to the COVID-19 pandemic.

Tolliver said they were seeing quite a few kids show up in the weight room before schools closed.

"It was very positive," he said. "A lot of new faces, when we were in the weight room. New faces and they were pretty excited about everything. Coach (Adam) Orndorff and I were working together. We had a lot of middle school kids at one point in time before the spring sports started. We were having between 20 and 30 kids in the weight room, which is an improvement from last year. So I was pretty excited about that."

"Me and other coaches, (Strasburg assistant football) coach (Tripp) Lamb and (Strasburg head football) coach (Mark) Roller started talking about ways that we could keep the athletes involved," Kloosterman said. "You can't have contact with them in terms of face to face contact. So we were trying to figure out ways that we could make it easy for them, make it accessible for them. So they don't have any excuses."

Kloosterman, a former James Madison University football standout, puts workouts on google documents as well as Twitter and his YouTube page. He said he also texts the players in a group chat to let them know what they should be doing.

Sometimes players post videos of themselves doing the exercises and sometimes they just have to take their word. All of the workouts are voluntary.

"All in all it's hard to tell how effective it really is, but we feel like it's doing the job right now," Kloosterman said.

Kloosterman said one of the things he likes to do is to do the exercises and put out a challenge to the players to do it and try to beat his time performing it.

"I feel like if you challenge the kids and if they see me doing it, coach Lamb doing it, coach Roller doing it, all of us, it helps," Kloosterman said. "They'll be like if they're actually out here doing the work, we're going to put the work in too. So I feel like I'm going to lean more toward doing more of that kind of stuff. It's a weird time for a lot of people. Everybody is just trying to figure out what works for them and their team right now."

Both Kloosterman and Tolliver said that they have tried to do a lot of body weight exercises.

Tolliver said sometimes the kids can get creative with their exercises.

"I do know some of the kids when they do some of the workouts they don't have anything," he said. "So I've actually seen so many creative things with the kids. I have kids if they need dumbbells I'm like 'hey, put books in your bookbag and just lift that and then rotate arms.' I try to do as many body weight exercises as possible. One of the kids one day we were doing curls and he didn't have anything to curl, not even a book bag on him at that point and time. So I was like 'hey, why don't you just grab your bed right there and just kind of curl your bed?' So he kind of just picked up his bed and curled his bed."

Tolliver said his fiance is a beach body coach and so he has picked up some of her high-intensity training workouts and suggested it for the players, and they've enjoyed it.

Kloosterman said that he has recently added some different types of workouts that the kids can do if they have the equipment.

"I was looking at some videos that the (University of) Georgia strength coach sent out," Kloosterman said. "He gave me ideas to start doing some plyometric videos, some partner videos. Sometimes I do like bands. 'If you have this type of bands here's a workout, you can do this type of thing.' But whenever I do those, it's more like 'hey if you have bands this is a workout, but if not I want you to do the workout from last Tuesday' or something like that."

Tolliver said that he's heard good feedback from it and not just from players.

"I think other people are recognizing it and catching along with it too," He said. "(Warren County Athletic Director) Ed (Dike) said people have messaged him about it and seeing it. A couple other coaches messaged me on Twitter and said 'I really like what you're doing. I love it.'"