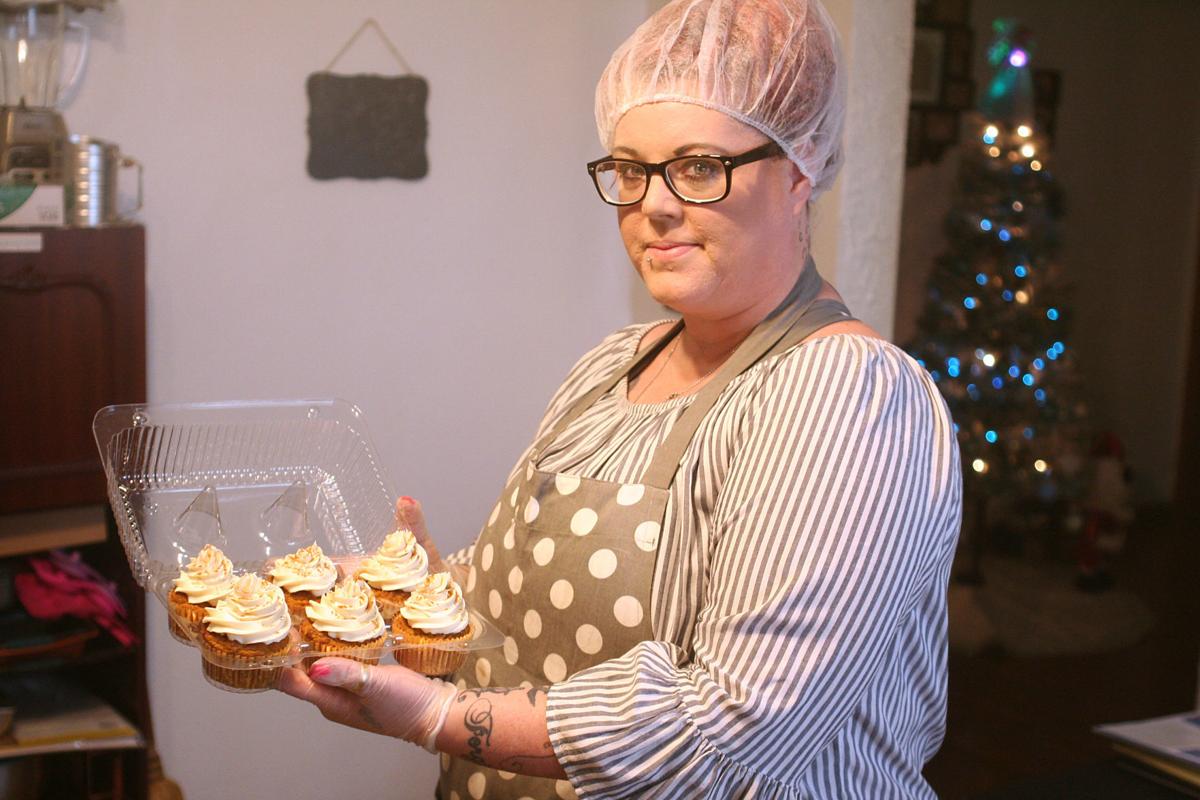 Tina Cacho started her keto baking business after she learned how to feed her cousin’s sweet tooth in a healthy way. 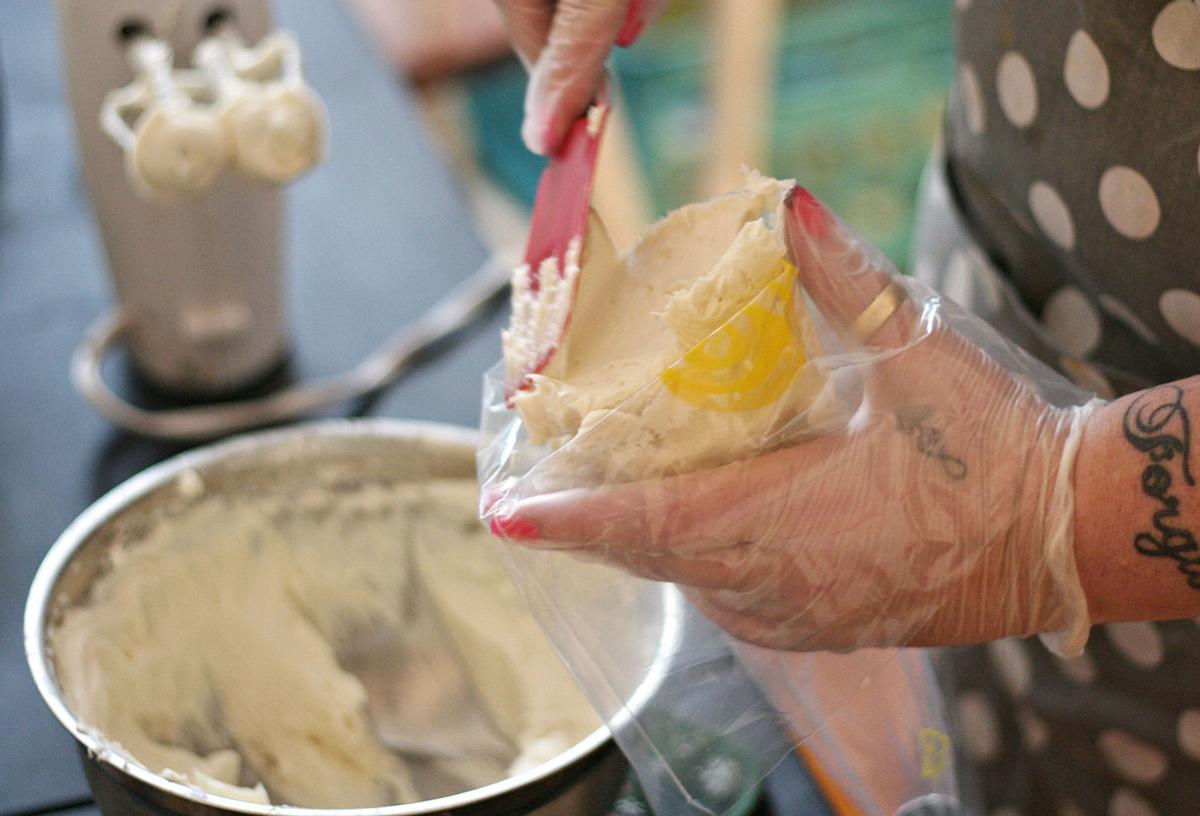 Tina Cacho started her keto baking business after she learned how to feed her cousin’s sweet tooth in a healthy way.

FRONT ROYAL – Christmas comes early to Tina Cacho’s festive Front Royal home but Thanksgiving comes just in time as her fresh, weekend business is ramping up and taking off.

Cacho started her keto diet in October 2018 when her cousin was diagnosed with diabetes. To feed her sweet tooth and get healthier while she was at it, Cacho ventured into the world of keto baking, which morphed into her starting her own business — Keto Life (My Way) out of her apartment kitchen.

“We needed a healthier way of eating,” she said. “I said, ‘well, I’m getting married in two years. I’m right there with you.’”

Keto diets are soaring in popularity, in part because of the flexibility they give to hungry dieters who want to watch what they’re eating but may not want to log every single item.

Cacho said she started on a strict keto diet, no sugars, no carbs, only fresh ingredients but had to scale it back to meet her own health goals, not just her weight loss ones.

“I was having dizzy spells from time to time because your carbs are so low when you’re strict,” she said. “Because I have high blood pressure, it just wasn’t quite agreeing with me having it so low.”

Cacho explained that keto diets take one of three forms — strict keto, lazy keto and dirty keto — but the goal is to limit carbohydrate intake. Keto dieters calculate their diets around net carbs — carbohydrates minus fibers and sugars.

On the Saturday before Thanksgiving, Cacho whittled away at a growing number of orders for Thanksgiving desserts. Her Christmas decorations hung on the walls but trays of pumpkin latte cupcakes, filled with a pumpkin mousse and topped with a “fat bomb” icing sat on her kitchen table. In the background, a baking competition on TV played — some inspiration for her own creations, Cacho said.

Although she set a deadline for Thanksgiving orders to be filled by the Sunday before the big day, Cacho said she is leaving some flexibility in her schedule for emergency orders.

“I know how it is when you get into a bind,” she said. “If I have the time,I’ll do it. To me, making people happy and fulfilling a customer … that makes me happy.”

Before she started her part-time business, Cacho wasn’t much of a baker, she said. Rather than baking a treat, she said she preferred to go get a candy bar or a donut. Now, her dessert creations are wide-ranging, mixing in fresh fruit, zany flavors and sweet alternatives to traditionally sugary treats.

Not everything she’s tried has worked, though. Her plans for a cotton candy- flavored cupcake with pink and blue icing were cute, she said, but that was all they had going for them.

One or two misses come with the territory though, she said, and the mess along the way is half the fun.

Going into business wasn’t part of the plan when she started, Cacho said. But as more and more people told her how much they were enjoying her creations, she decided a part-time business was a good way to spend her weekends.

Right now, Cacho said she limits her baking to the weekends because she has a full-time job, but said she can see making a change down the road.

“If things were to change with the keto life, I would consider going full time,” she said. “But right now I do it on the weekends. I really enjoy it. It keeps me busy, it keeps me going.”

For more information about Keto Life (My Way) contact Tina Cacho at ketolifemyway@gmail.com or ketlifemyway.com.