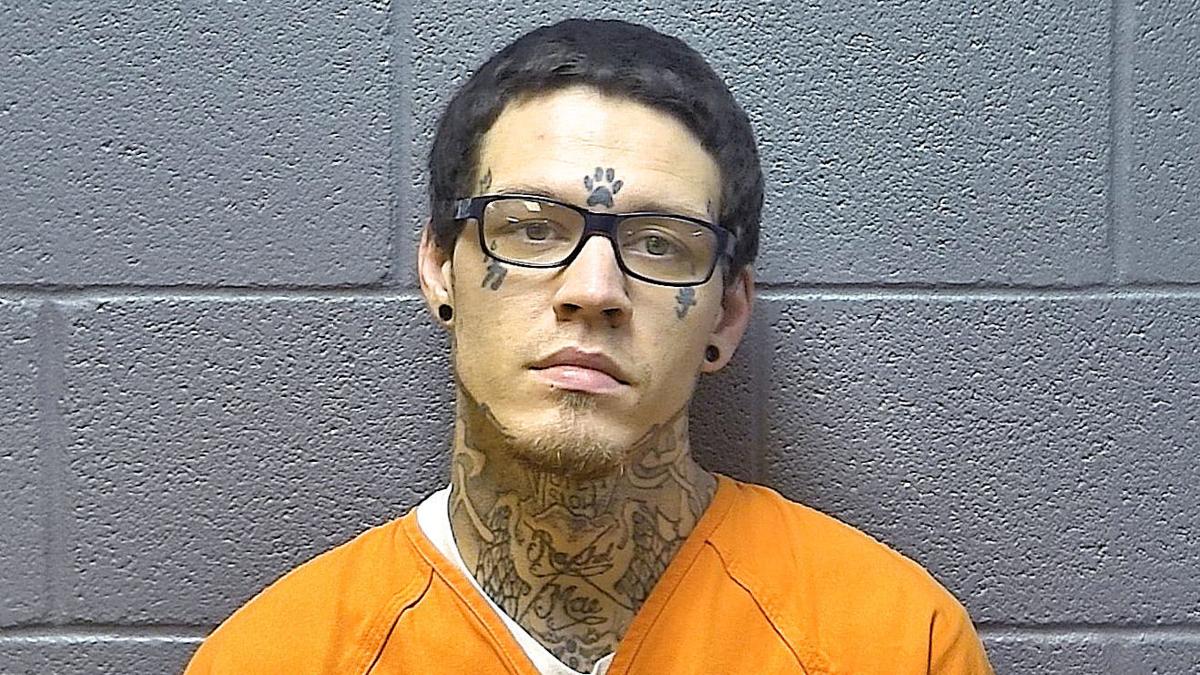 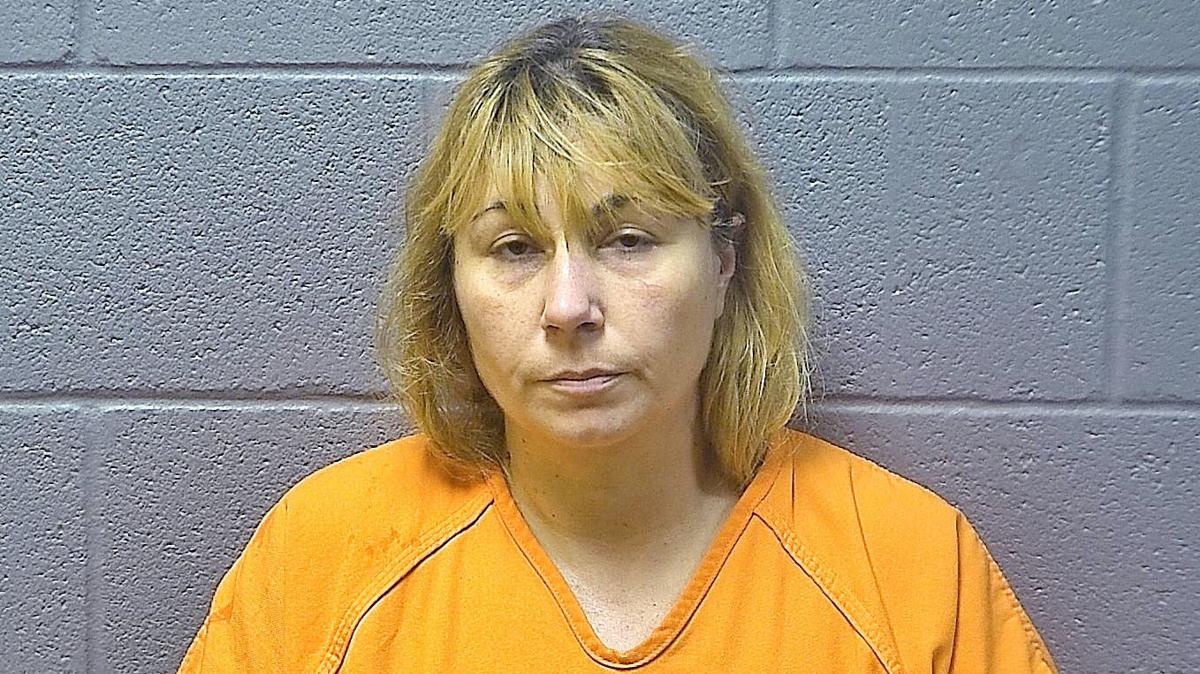 FRONT ROYAL – The commonwealth showed a judge in Warren County General District Court on Tuesday it has probable cause to move forward with a November 2019 malicious wounding case.

Police later charged Good in a murder case that dates back to September 2019.

According to witness testimony, Good, Wright and another man approached three people in the parking lot of an apartment building on Cloud Street in Front Royal in the evening on Nov. 27. Theodore Ledwell, the commonwealth’s witness, said in court on Tuesday that Good approached him as he was getting out of a car, pointed a gun at him and asked: “Where’s Shane?”

Ledwell said he knew who Good was talking about, that Shane had left a duffel bag inside and he told Good to come inside to get it. Ledwell said Good put the gun down by his side but never put it away.

Later that evening, Front Royal Police Detective Dave Fogle responded to the apartment to investigate the matter. Fogle told the court on Tuesday that when he was there he found the tip of an extendable rod, a spent casing and a .22 round that was inside a wall.

Judge W. Dale Houff said on Monday that he was convinced the commonwealth had presented enough evidence to show it has probable cause to move forward and the case was certified to the grand jury, which sits again on March 9.

Connie Schultz: It's not a debate: Wear a mask