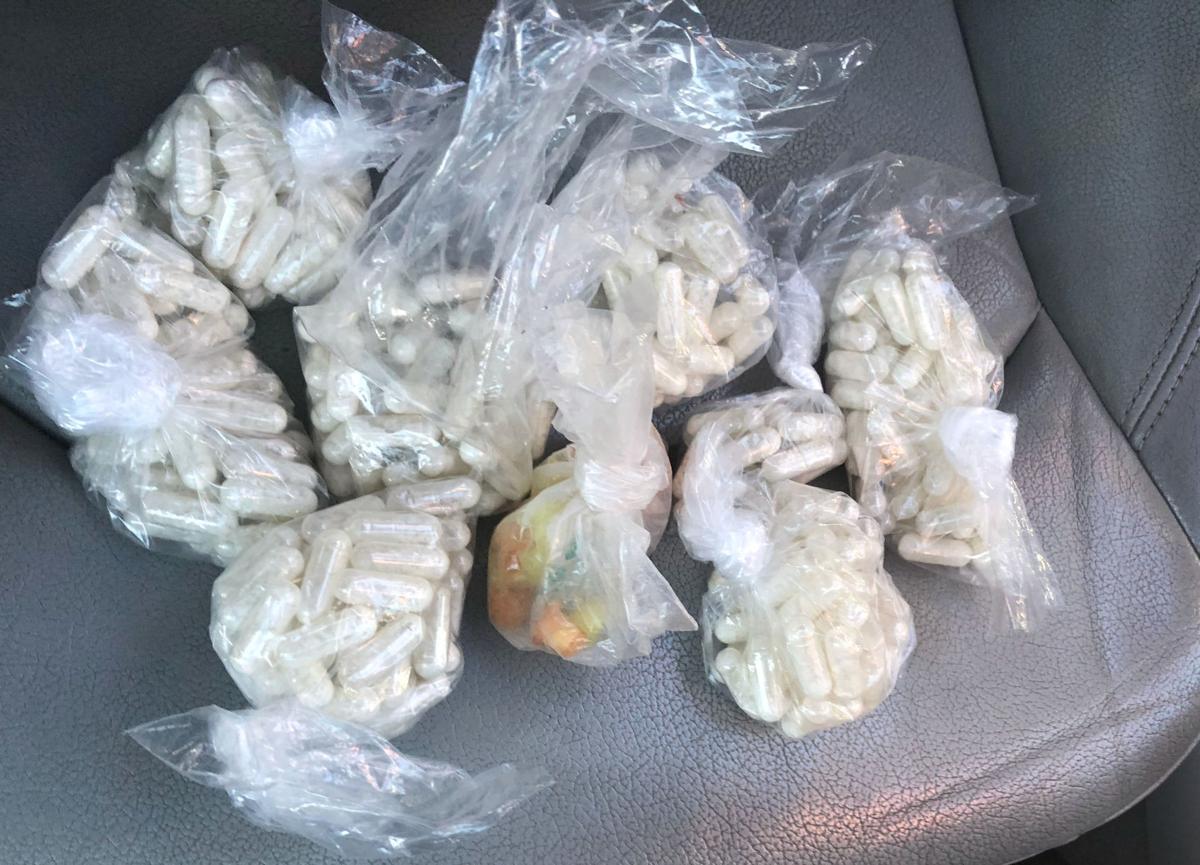 Five hundred capsules of fentanyl, with a street value of $15,000, were seized during an arrest in Strasburg. 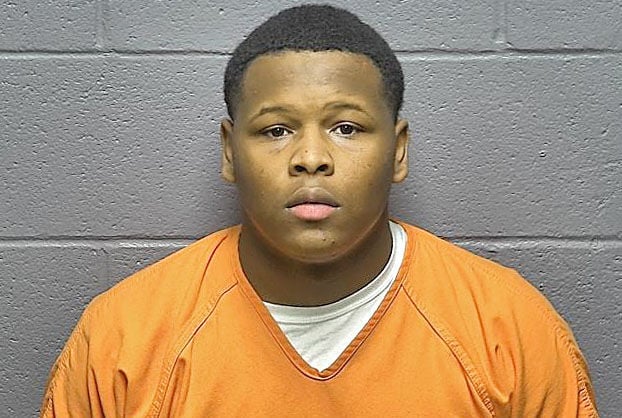 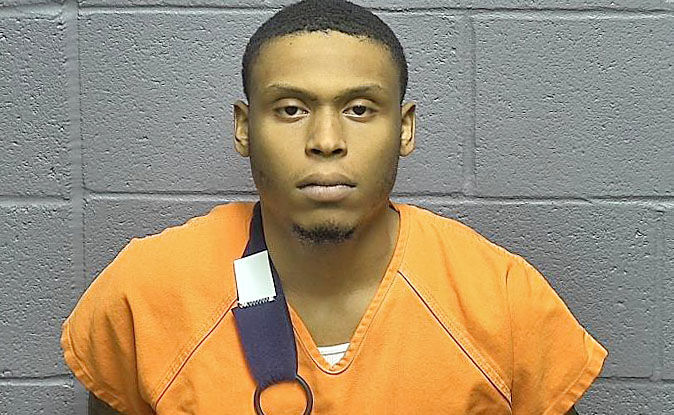 Three Maryland residents found with about $15,000 worth of fentanyl were arrested by the Northwest Virginia Regional Drug and Gang Task Force this week.

About 500 capsules of fentanyl, with a street value of $15,000, one firearm and $1,800 were in Smith and Bell’s possession at the time of their arrest, according to the release.

About 57 grams of crack cocaine, with a street value of $2,600, were seized from Baker.

Last month, Kevin Terriell Cloude, 34, of Baltimore, and Jasmine Rolynn Matthews, 32, of Middle River, Maryland, were arrested by the task force on drug charges. They are accused of selling fentanyl.

“In the last two weeks, the task force identified and arrested five Maryland residents, and have seized two ounces of crack cocaine, and seven hundred fentanyl capsules destined for the communities we serve,” stated Joshua Price, task force coordinator and supervisory special agent with Virginia State Police, in an email Wednesday. “I have no doubt that lives were saved as a result of these arrests.”

“Due to it’s proximity, Baltimore, MD is the main source of supply for illicit opioids coming into the Shenandoah Valley,” Price added.

In the latest arrest, Smith had agreed to deliver fentanyl to an undercover officer in Strasburg and when Smith arrived at a prearranged location, he and Bell Jr. were arrested, the release states. Similarly, Baker agreed to travel from Baltimore to Strasburg to deliver crack cocaine and when he arrived at the prearranged location he was arrested.

Baker was contacted by an undercover task force officer as part of an ongoing investigation, the release states.

Fentanyl is a synthetic opioid 50 to 100 times more potent than morphine, the release notes. Two milligrams of fentanyl is potentially deadly for the average person.