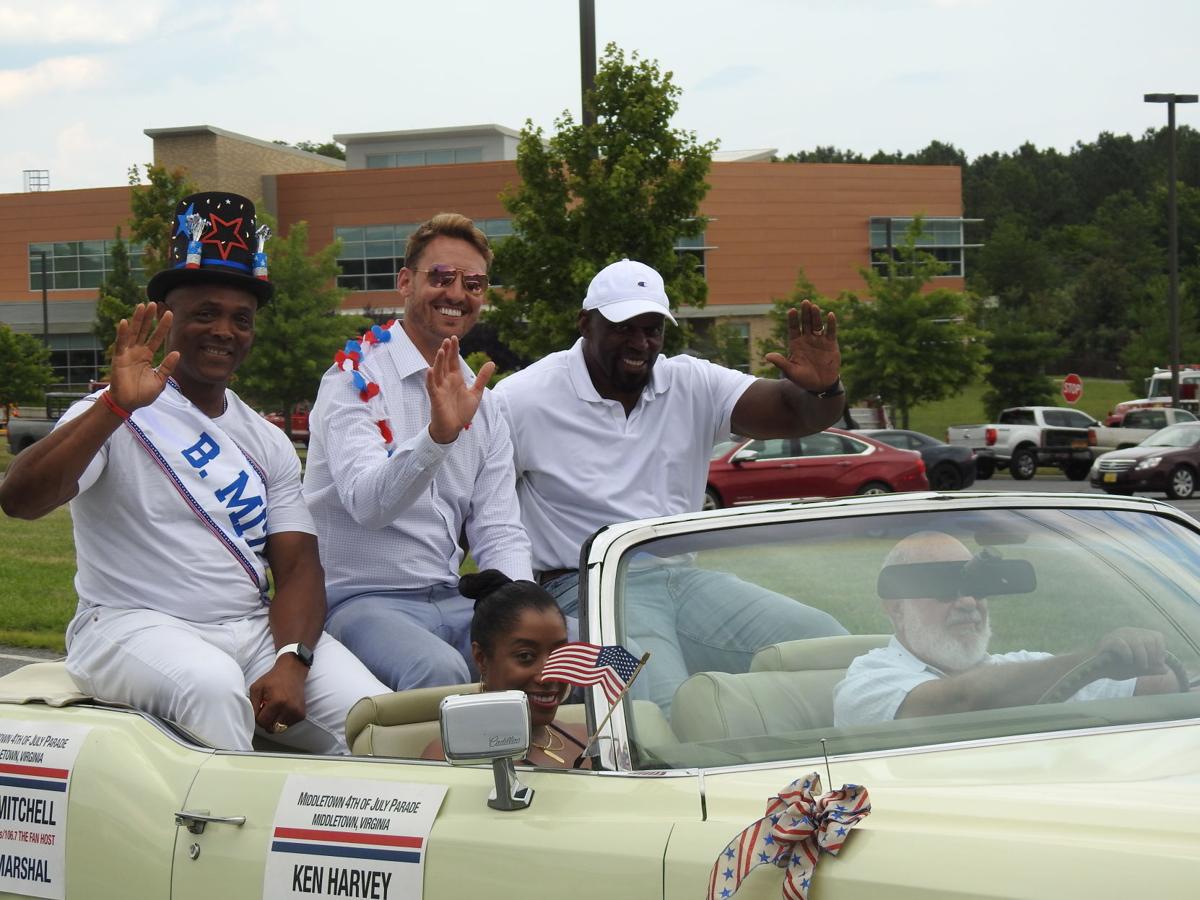 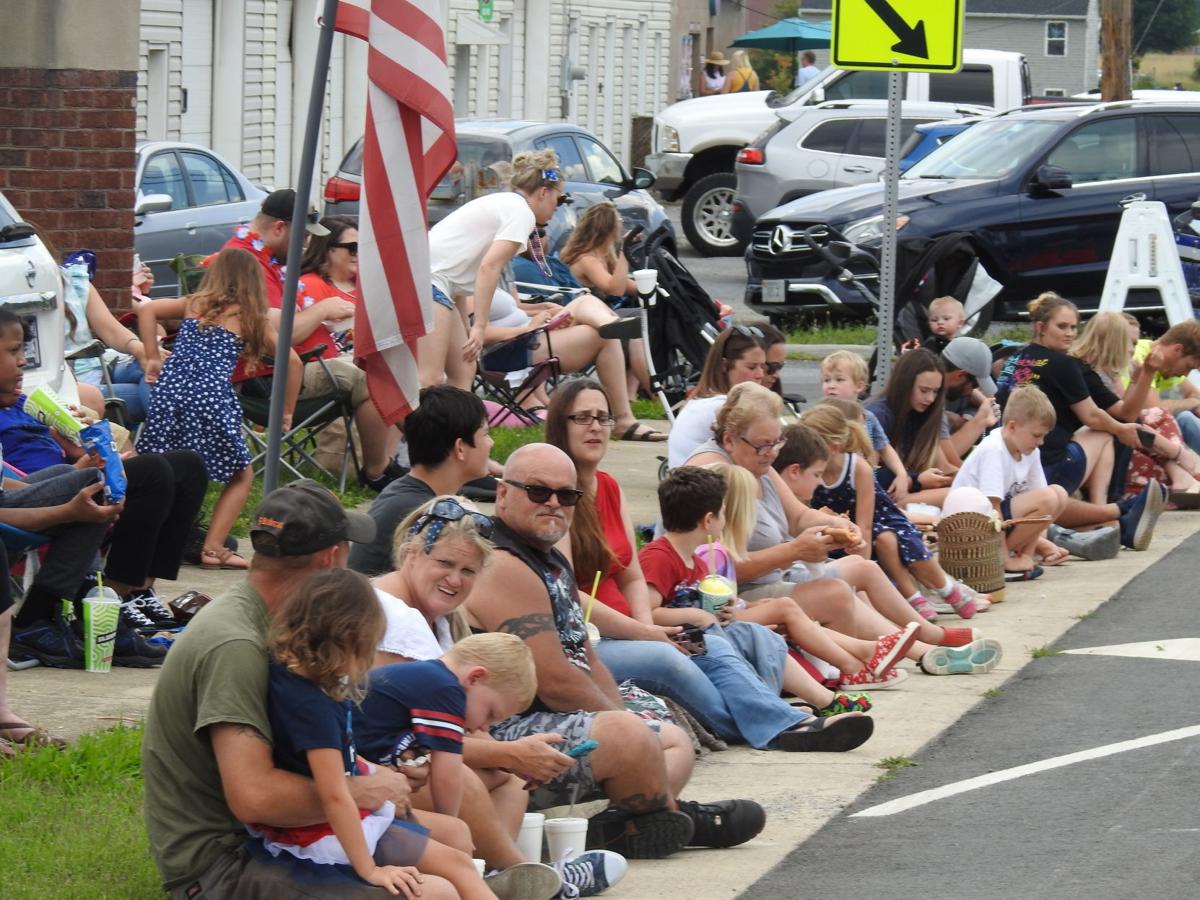 Middletown residents and visitors from out of town crowd together on Main Street for the July 4 parade. 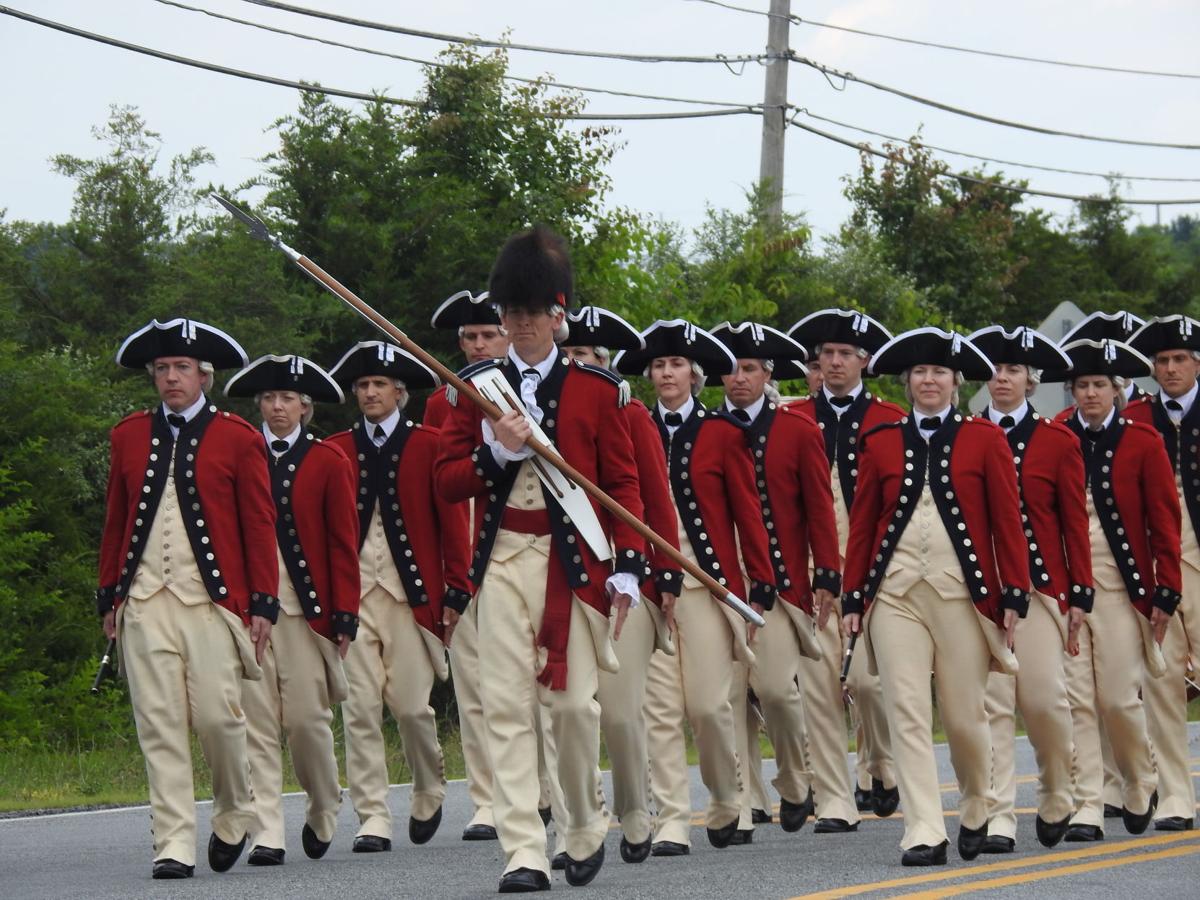 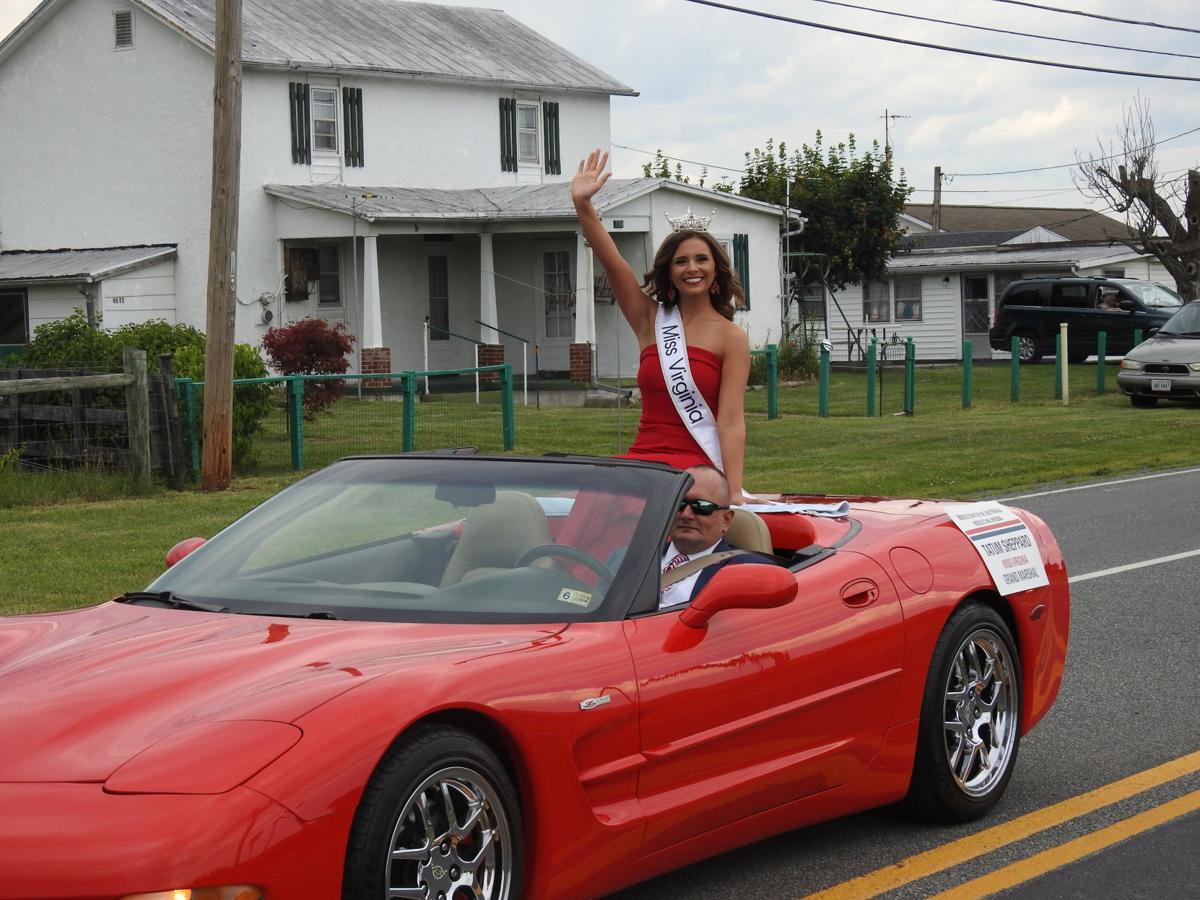 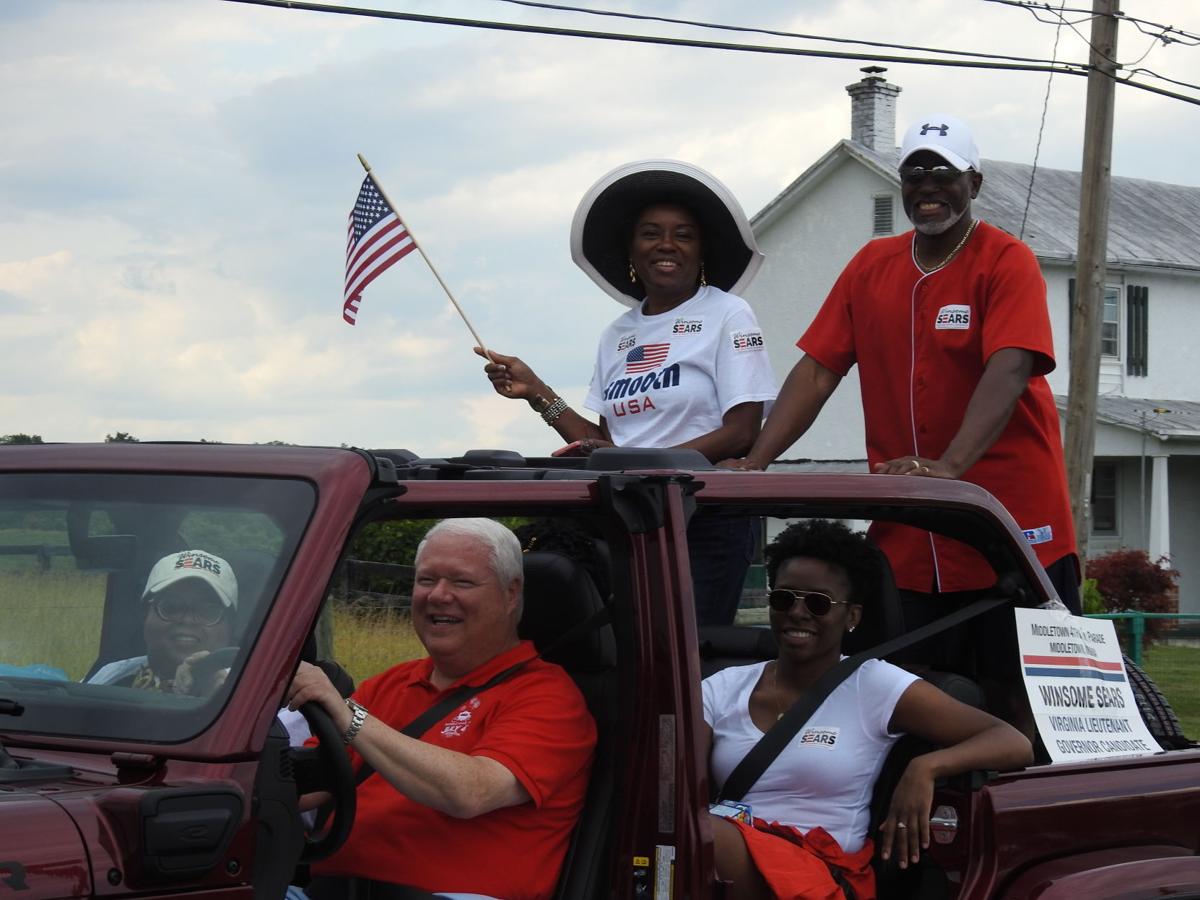 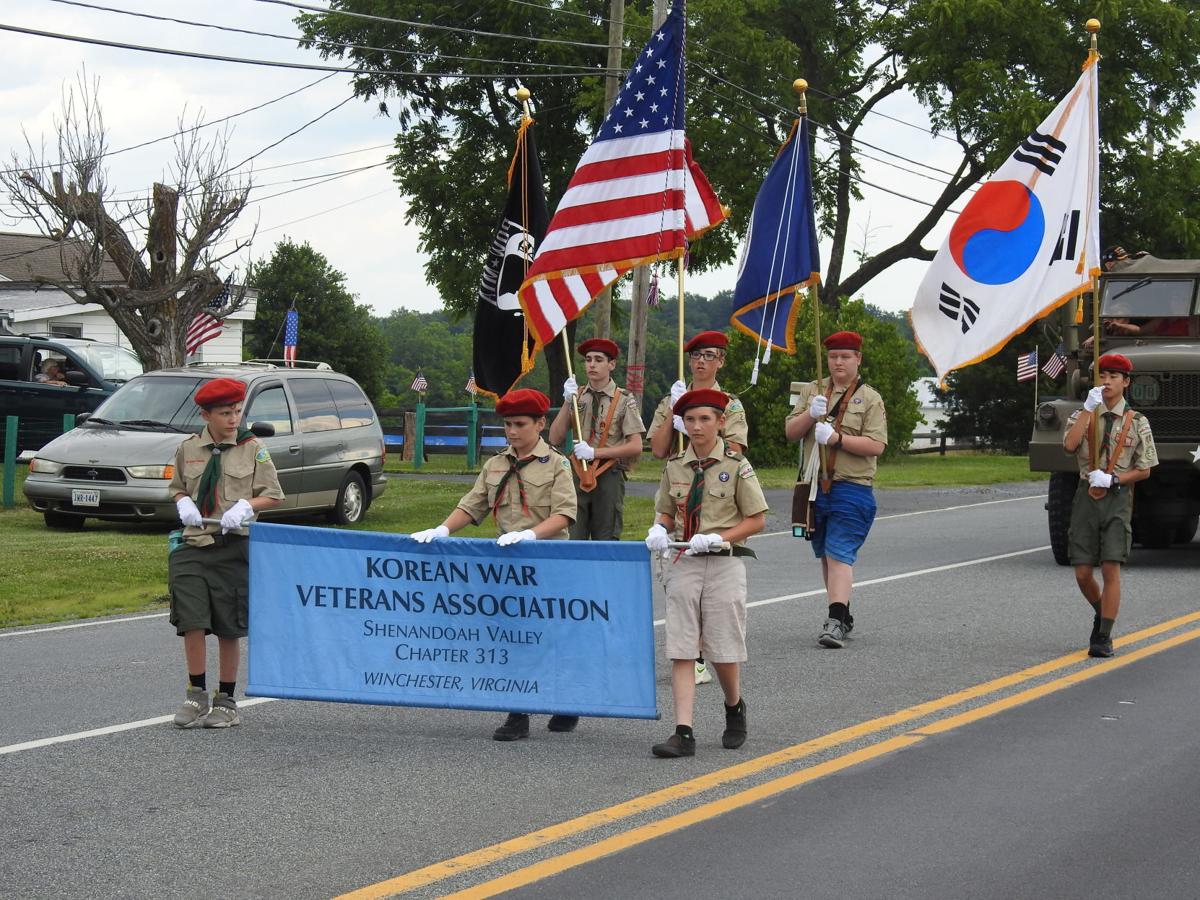 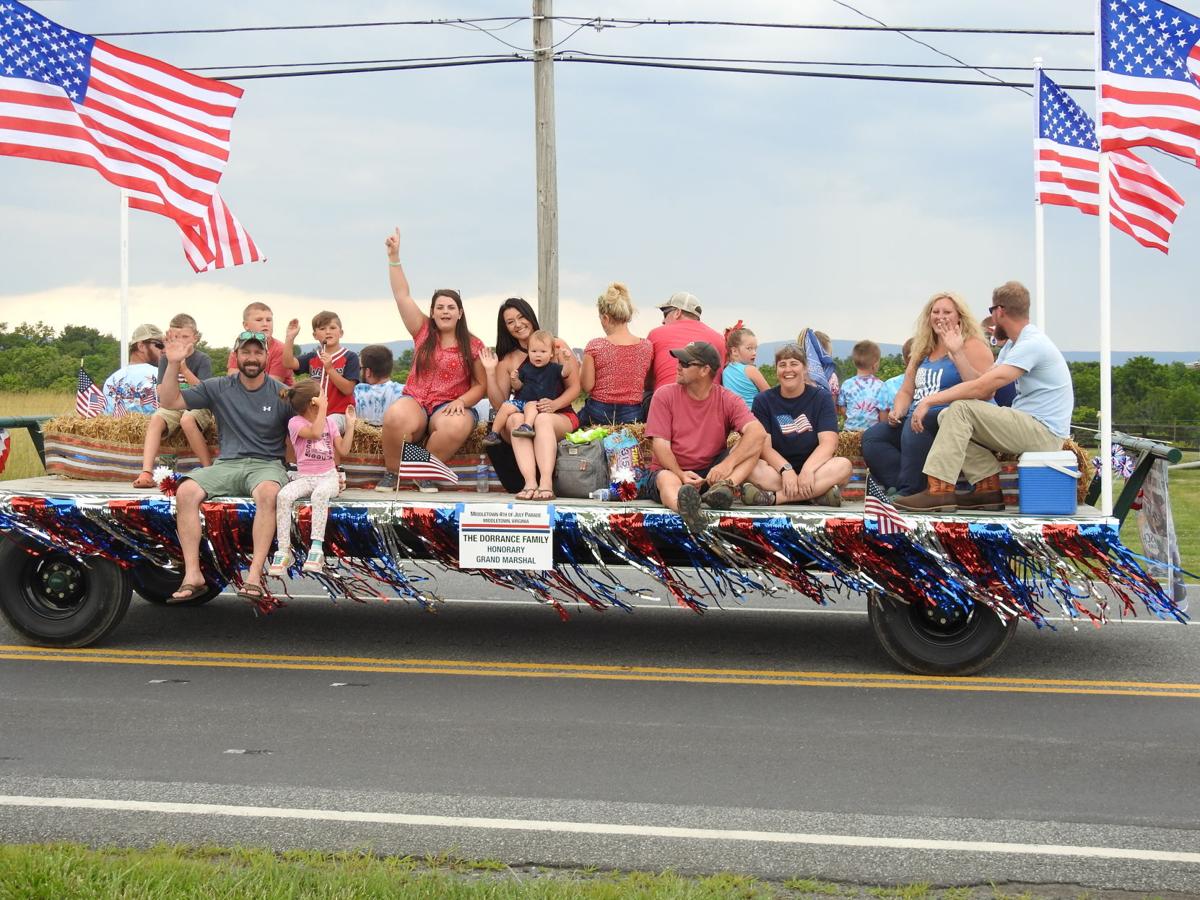 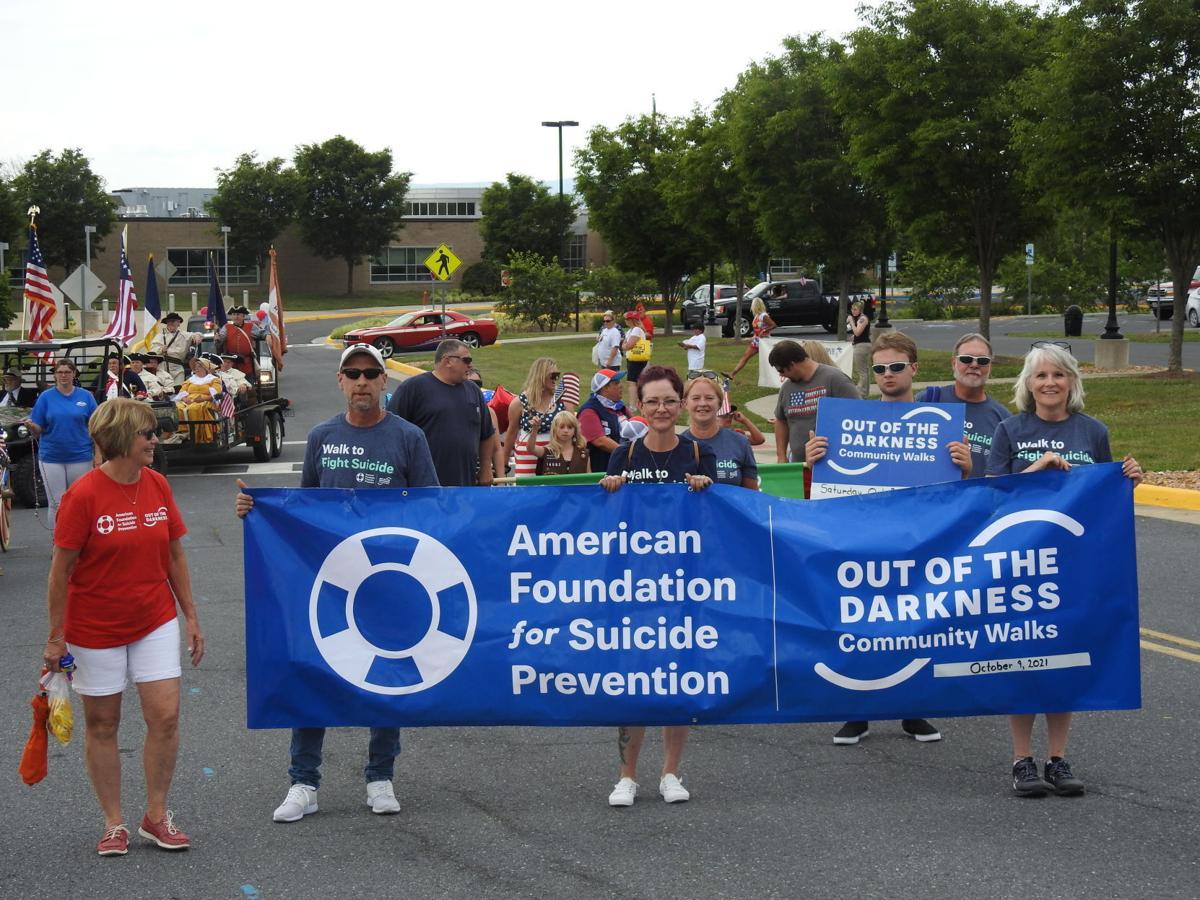 The American Foundation for Suicide Prevention assembles at Lord Fairfax Community College to prepare for the march down Main Street in the Middletown Independence Day parade. 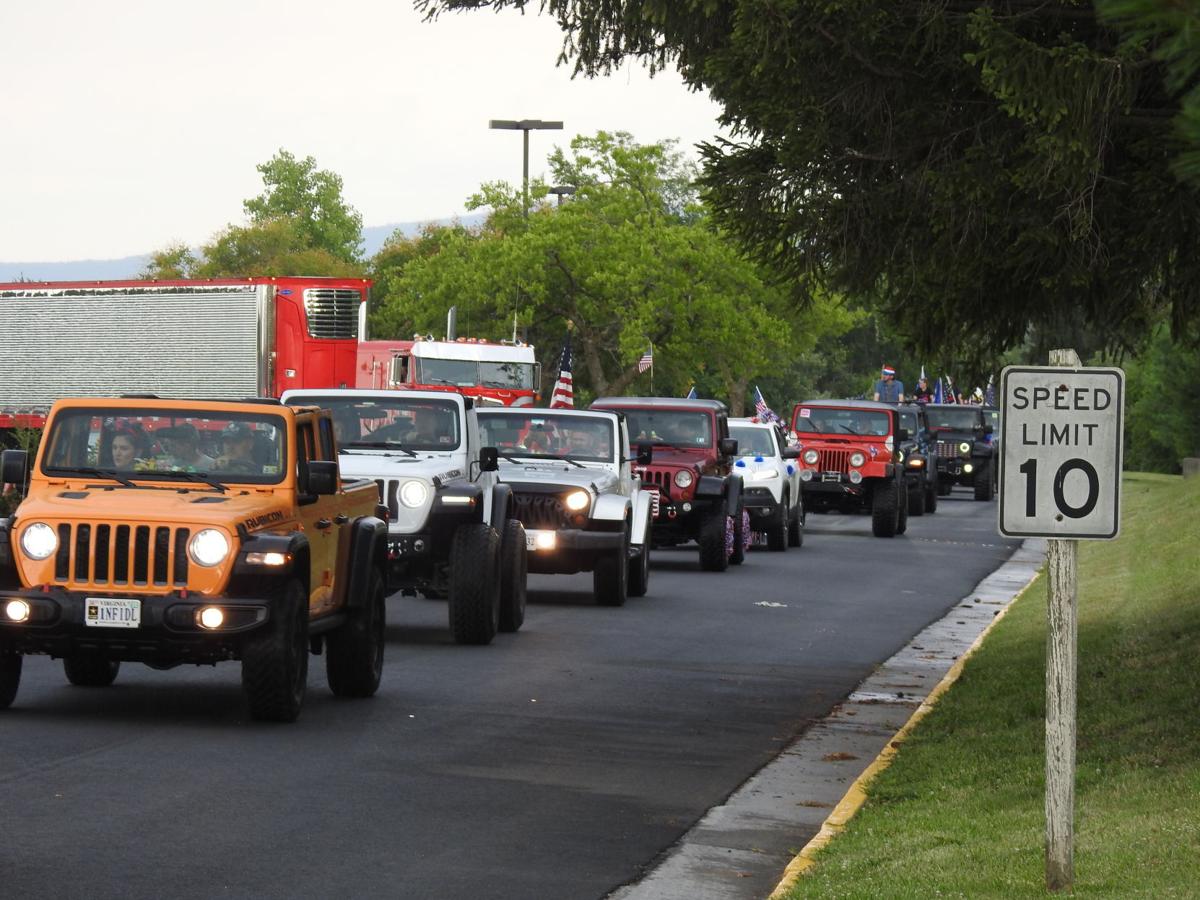 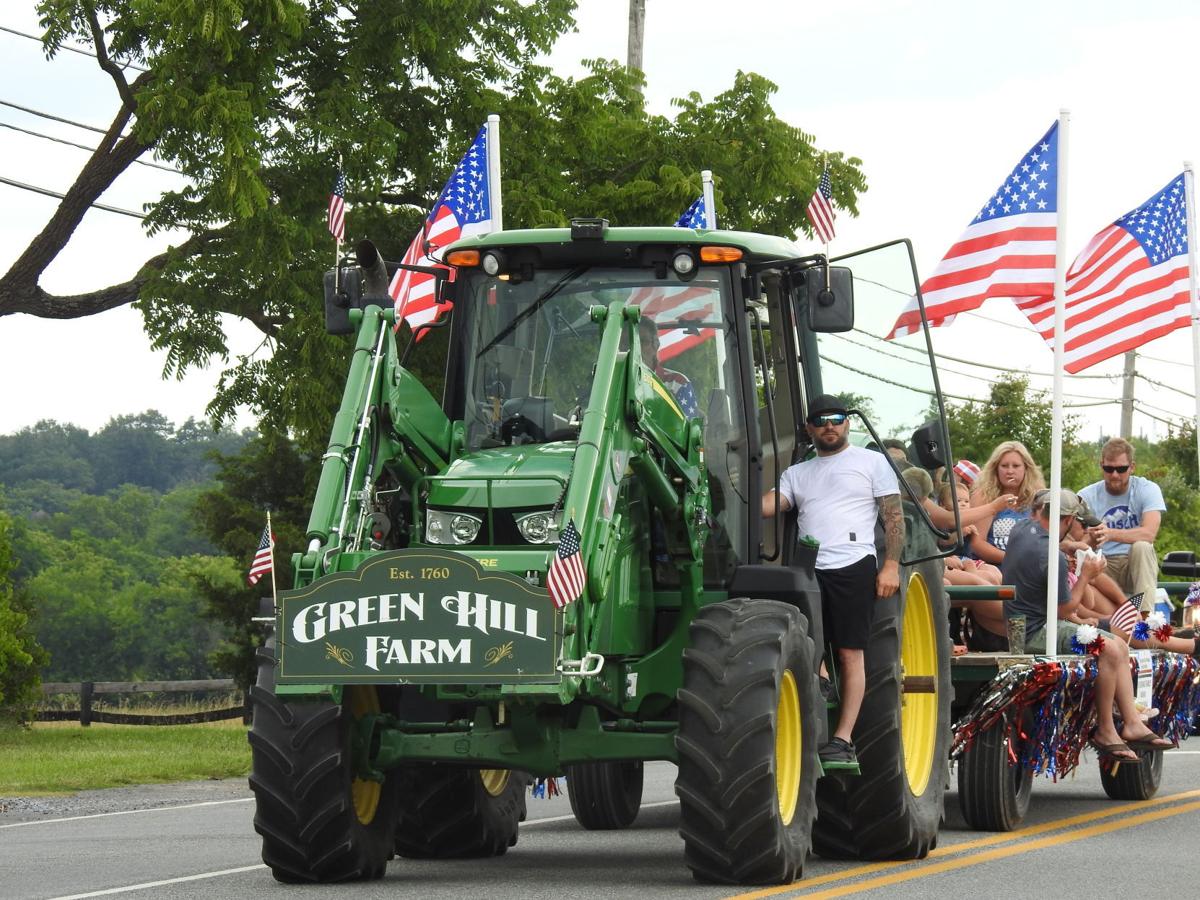 Middletown residents and visitors from out of town crowd together on Main Street for the July 4 parade.

The American Foundation for Suicide Prevention assembles at Lord Fairfax Community College to prepare for the march down Main Street in the Middletown Independence Day parade.

MIDDLETOWN — Thousands of people flocked to Middletown Sunday for the town’s Fourth of July parade that kicked off at 5 p.m. at Lord Fairfax Community College.

Mayor Charles Harbaugh said Sunday’s parade was “one for the books.” With 250 parade entries and a crowd of more than 5,000 people, he said it was the most attended Independence Day celebration in the town’s history.

“I’ve been festivals director for 12 years,” Harbaugh said. “This is the largest [parade] I’ve ever seen — Christmas, July. It was one of a kind.”

Mitchell said that the town was even able to have the parade was a positive sign, especially since the COVID-19 pandemic last year canceled many July Fourth celebrations.

“Seeing these events come together, it makes you realize that things are getting back to normal, which is a lot of fun for me,” Mitchell said.

Harvey said the parade was a sign that “we are getting back on track.” He said the pandemic highlighted how much people need each other and how simple things like handshaking, a hug and calling people to say hello mean a lot.

Amy Phipps, of Midlothian, came to Middletown to visit her mom Patti Oates and several other relatives for the holiday weekend. She said the family was eager to celebrate, as they didn’t attend any parades last year.

“We made a point to come here today because it’s our first parade since COVID,” Phipps said. “I have a 5-year-old across the street who is getting ice cream, and he’s super excited.”

Stephens City residents Cassie and Matt Purtlebaugh came to the parade to watch their son drive in Legacy Christian Academy’s float. While Matt most enjoyed seeing the variety of vehicles, Cassie said she most enjoyed having a chance to celebrate those who have fought for the country.

“I love just celebrating our veterans, our military,” Purtlebaugh said. “Every man in our family has served in the armed forces. So, it’s a special day for us.”

Harbaugh attributed the festivities’ success to multiple factors. First, he said the town’s Independence Day celebration was the only major event taking place on Sunday in the area. He also noted the pandemic led to pent-up demand and people itching to get out of the house.

“I’d love to thank our sponsors and our gracious volunteers and staff,” Harbaugh said. “Everybody worked really hard. It went really, really smooth. It was a wonderful event. Our grand marshals were very gracious, they hung out at the park after hours and signed autographs and talked to people. It was really special. It was a one-of-a kind night.”