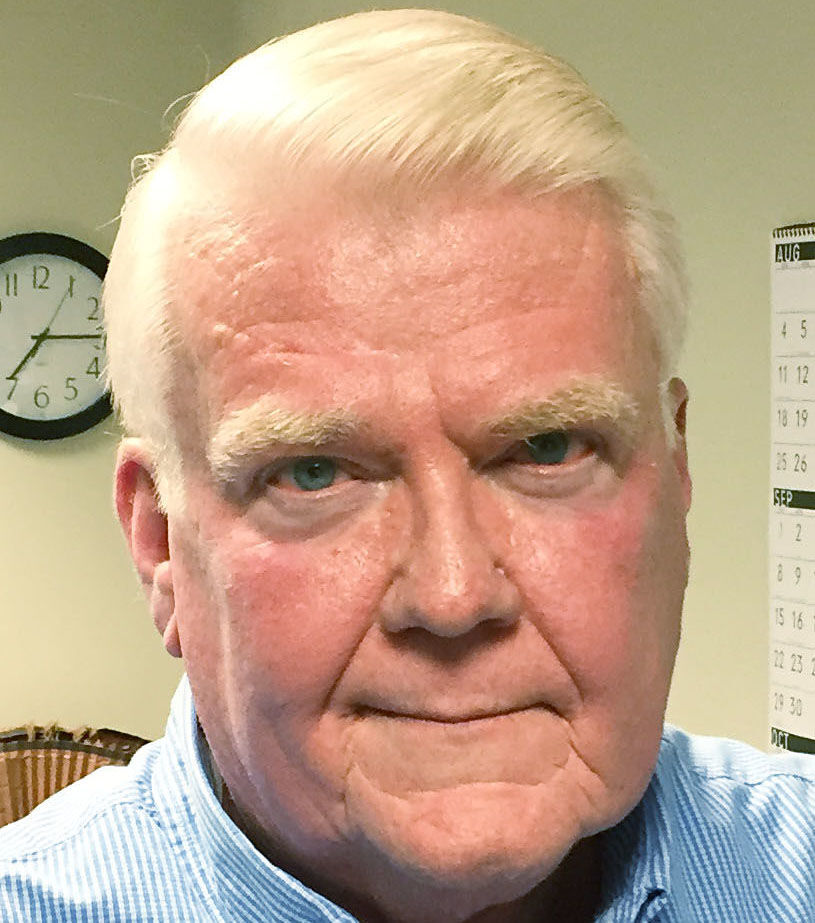 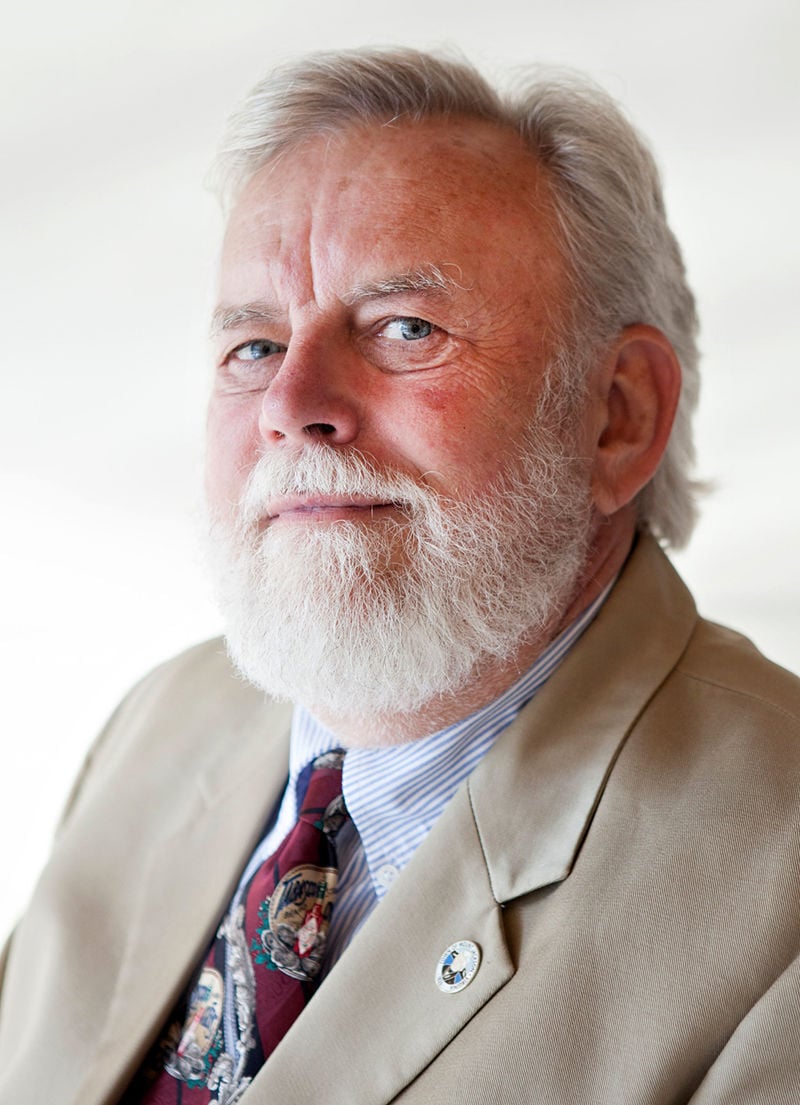 The Mount Jackson Town Council unanimously approved the FY22 budget and amendments to the FY21 budget at Tuesday night's meeting.

"It's not the same as last year's budget, but they do kind of rhyme," Mount Jackson Council member Rod Shepherd said. "So there's a lot of similarities there. ...My compliments to the staff on a thorough job on both this new budget and making adjustments to the old budget."

The Town Council also unanimously approved an ordinance to amend the code by changing specific subsections of the zoning ordinance in regard to signs.

The Town Council also unanimously approved a resolution to exonerate personal property taxes for the year 2015. Virginia law states that five years is the limit on collection of taxes.

Mount Jackson Finance Director Mario Rosso said that even with exoneration of the 2015 taxes the collection percentage over the years is still over 99 percent. The amount of money exonerated from 2015 totaled to a little less than $1,500.

"Staff's done an excellent job on this," Shepherd said. "We're talking less than $1,500 dollars, and we would spend three times that trying to collect that lost $1,500 dollars."

The Town Council also unanimously approved the appointment of Robinson, Farmer, Cox Associates, based out of Charlottesville to do auditing for the town.

"They have done a fabulous job for us over the years," Shepherd said. "They specialize in municipal accounting. They have done our auditing and they have also done are economic development audits as well."

The Town Council also unanimously approved asking the local postmaster to give an extension to residents on Gospel Street, who were asked to move their mailboxes to the other side of the street or get a post office box.

Mount Jackson Town Manager Neil Showalter said the postmaster sent a letter to residents on Gospel Street, a one-way street, asking them to move their mailboxes to the other side of the street or get a post office box by June 26.

"Mailboxes have been on the east side of the street for as long as I can remember, but unfortunately it's a one-way street," Showalter said. "Where it's convenient for the left-hand side vehicles to pick up the mail just by swerving over there, but it's tough for a right-hand side driving post office worker to deliver without getting out of the vehicle. The postmaster decided it was time to make a change."

Showalter said residents were upset about having to move their mailbox to the other side or get a post office box.

"The town feels like it can come up with a solution that will assist the residents on Gospel," Showalter said. "To establish several mailbox islands on the right side of the street, but it takes some input from residents."

Showalter said he wants to have a meeting with the residents and hopefully the postmaster to talk about the best solutions, but they need more time.

"We can make available some space for people to put their boxes on (the right side of the street)," he said. "We'll help get them mounted. We'll help them get the right height. It's going to take some time."

Showalter said the postmaster said that if the council asked for more time to work it out the post office would grant it.