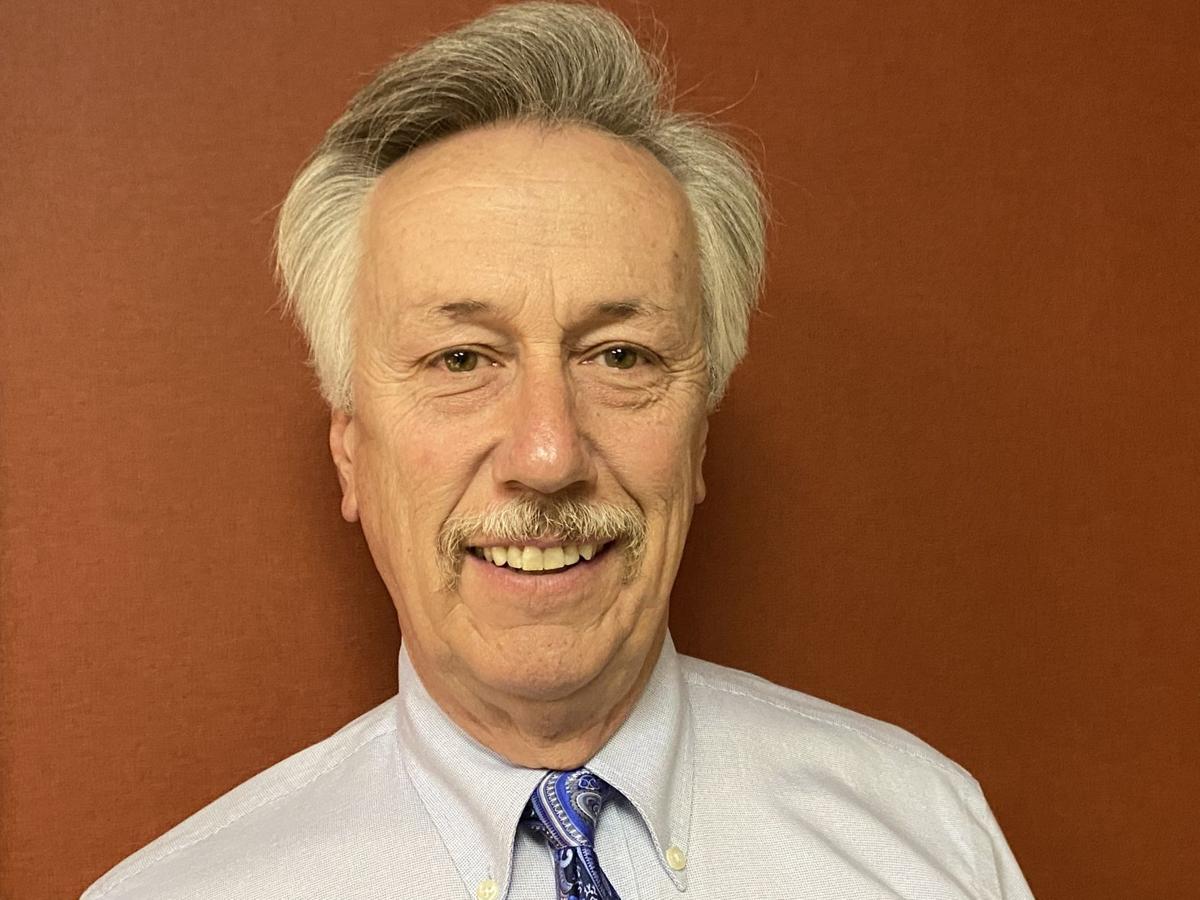 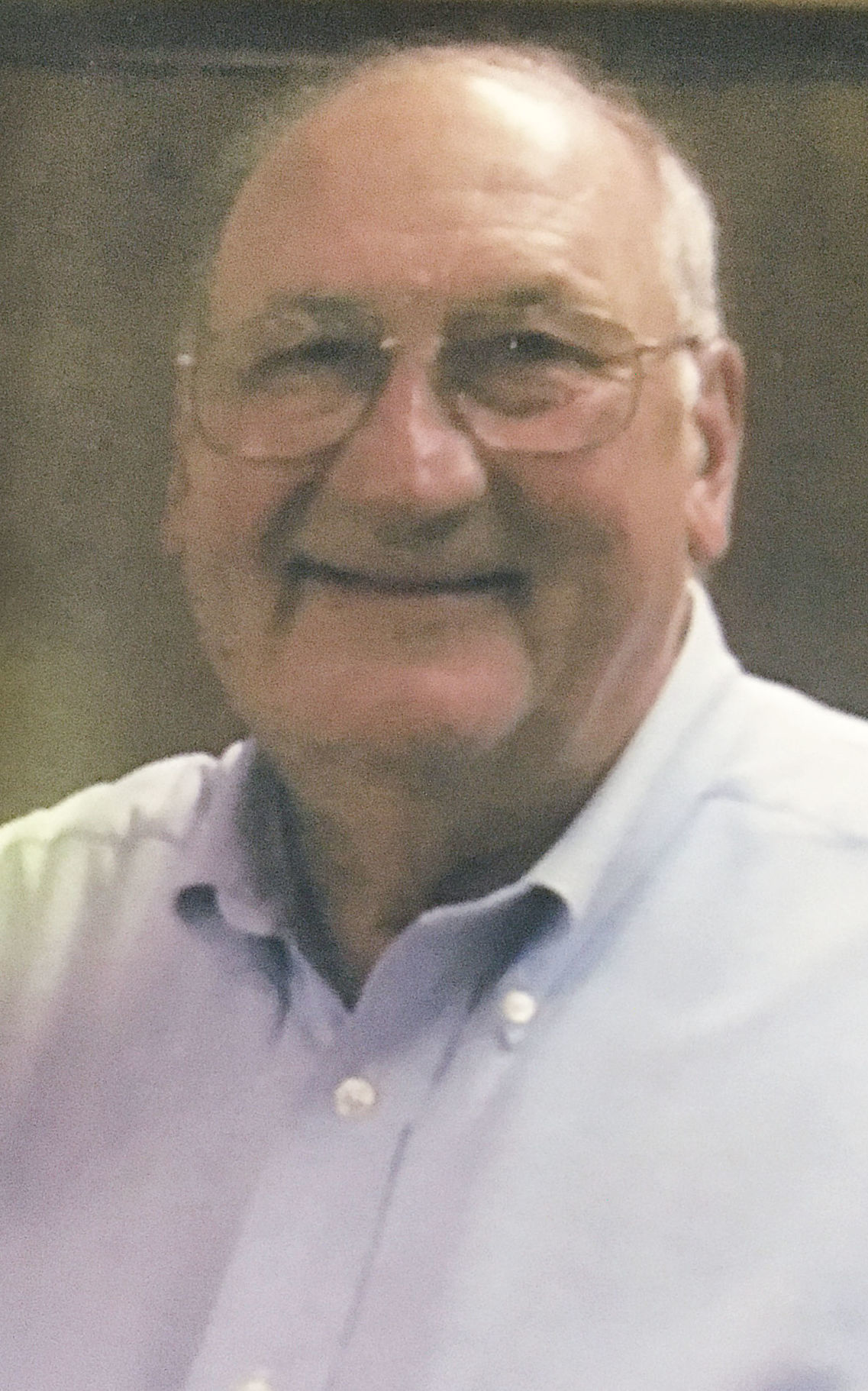 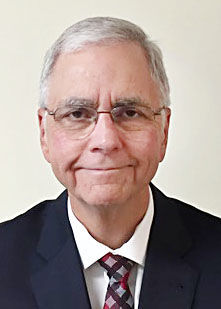 New Market Councilman Larry Bompiani will be the town’s next mayor.

Bompiani, who ran unopposed for the position in Tuesday’s election, received 77 votes (97.5%), according to unofficial results from the Virginia Department of Elections.

Bompiani, 63, has served two years on the New Market Town Council since first being elected in 2018. He previously was the mayor of Elkton from 2008-10.

Douglas Bradley, 82, who has served as New Market’s mayor since 2012, chose not to seek reelection for that position this year and instead ran uncontested for one of three open seats on Town Council.

Bradley and newcomer Bob King, who has served on New Market’s Planning Commission for less than a year, each received 68 votes – 32.9% – on Tuesday, according to unofficial results. Incumbent Scott Wymer, who will serve a third term on Town Council, received 63 votes (30.4%).

In all, 207 votes were cast in New Market’s Town Council race, including eight for write-in candidates. Forty-four of the votes for Town Council members came via absentee ballots.

Bompiani’s transition to mayor leaves an open seat on Town Council. Both Bompiani and Bradley said previously that the Town Council would appoint a new member after Bompiani’s term as mayor begins in July.