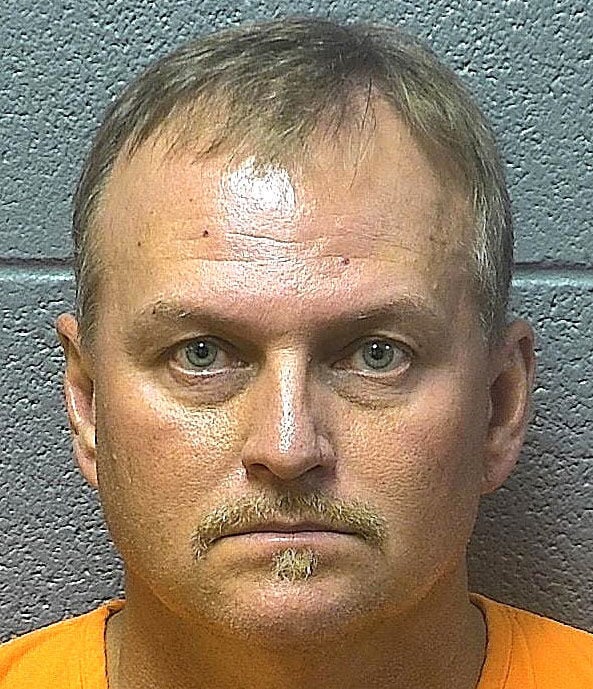 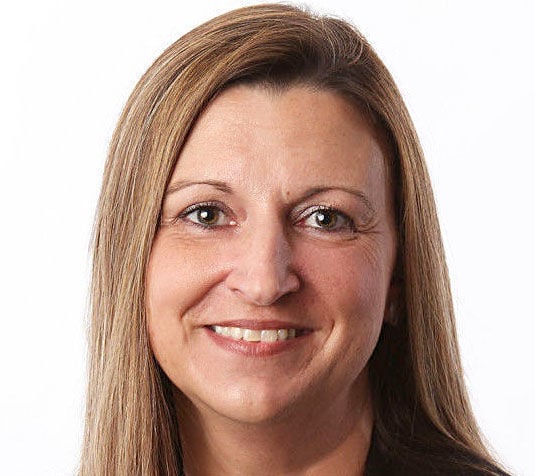 North is one of 14 individuals and companies named in the lawsuit, with the bulk of allegations centering around his wife, former EDA Executive Director Jennifer McDonald.

In August, North was indicted on two felony counts of obtaining money by false pretenses and one felony count of money laundering for actions that allegedly occurred between on or about Aug. 1, 2015, and Aug. 31, 2015. McDonald has also been charged on 32 felony counts related to alleged financial improprieties during her decade-long tenure at the EDA.

A section of the EDA’s complaint, titled “Fraud Related to Samuel North,” outlines the 2015 purchase of a home at 1309 Robin Hood Lane.

The EDA’s lawsuit states that in 2014 and 2015 the authority acquired two free land easements related to Leach Run Parkway’s construction. According to previous reports, those easements were from Warren Memorial Hospital and HEPTAD LLC, the latter of which is registered to former EDA board member Ron Llewellyn.

Although the easements were freely given to the EDA, the filing alleges that McDonald forged records showing that the authority had to pay $55,000 for each easement.

Regarding the easements, Frank Reynolds, North’s lawyer, states that his client “has no knowledge of such allegations.”

In 2015, the EDA’s complaint alleges McDonald directed $110,000 of EDA funds to a title service company, which was used to purchase a home for North at 1309 Robin Hood Lane.

Reynolds states that “to the best of North’s knowledge and belief,” the funds used to close on 1309 Robin Hood Lane “were appropriate and earned.”

The EDA’s complaint also states that Campbell Realty – owned by McDonald’s aunt and uncle – was the broker on the Robin Hood Lane transaction and received a $2,725 commission. Reynolds states that North “has no knowledge that the payment of commissions to the broker on the transaction in question would be inappropriate or illegal, and he denies any liability for such actions.”

The lone allegation to which North admits is a sentence in the EDA’s complaint stating that “Defendant North is married to Defendant McDonald.”

McDonald, Poe, North and Lambert are due in Warren County Circuit Court 4 p.m. Thursday for hearings in their criminal cases.