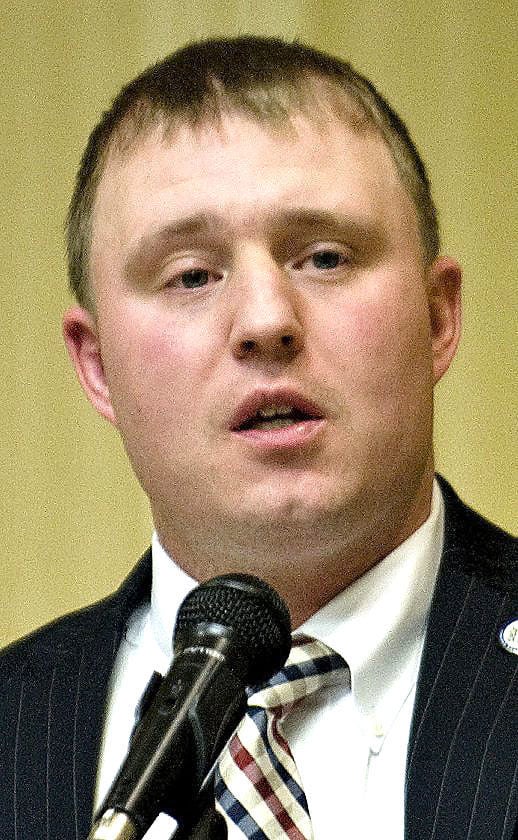 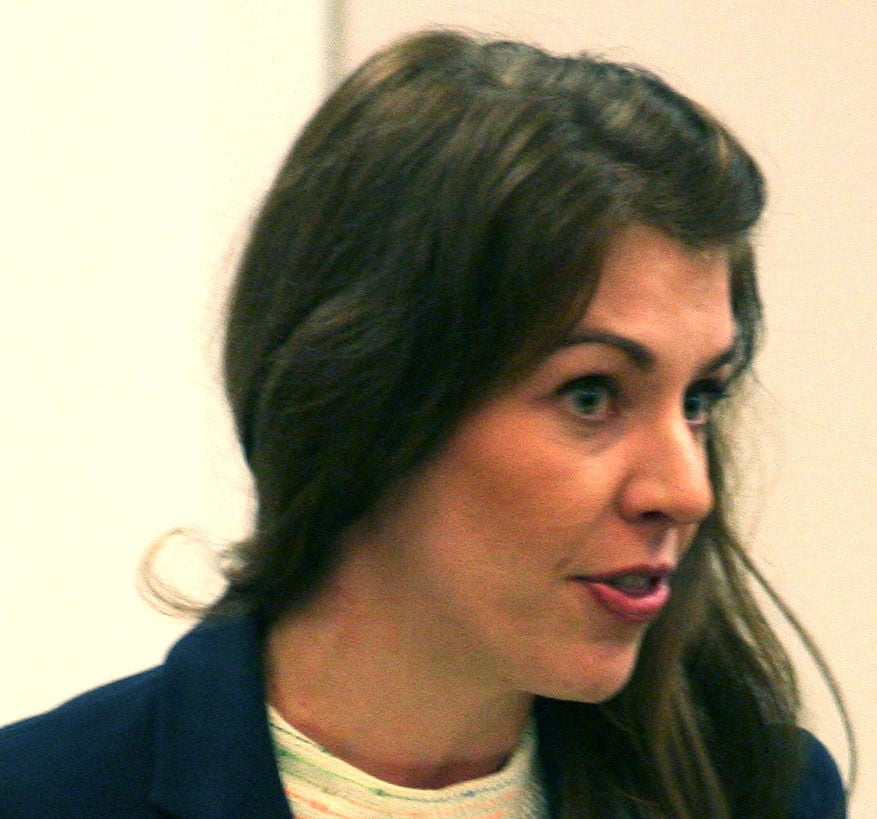 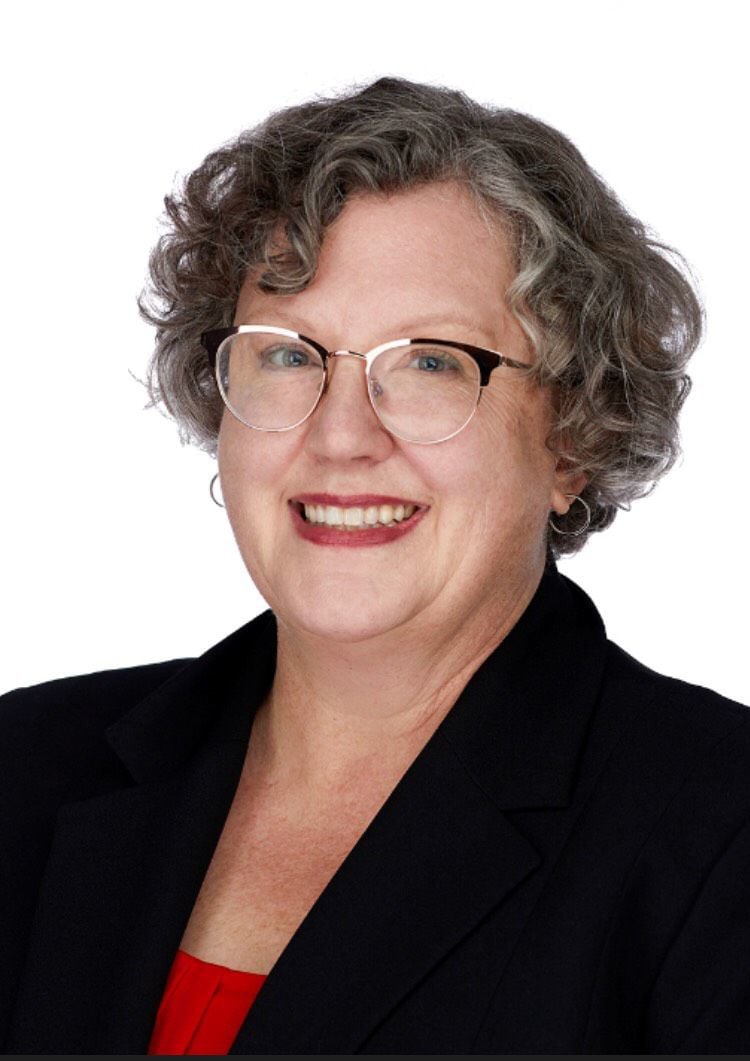 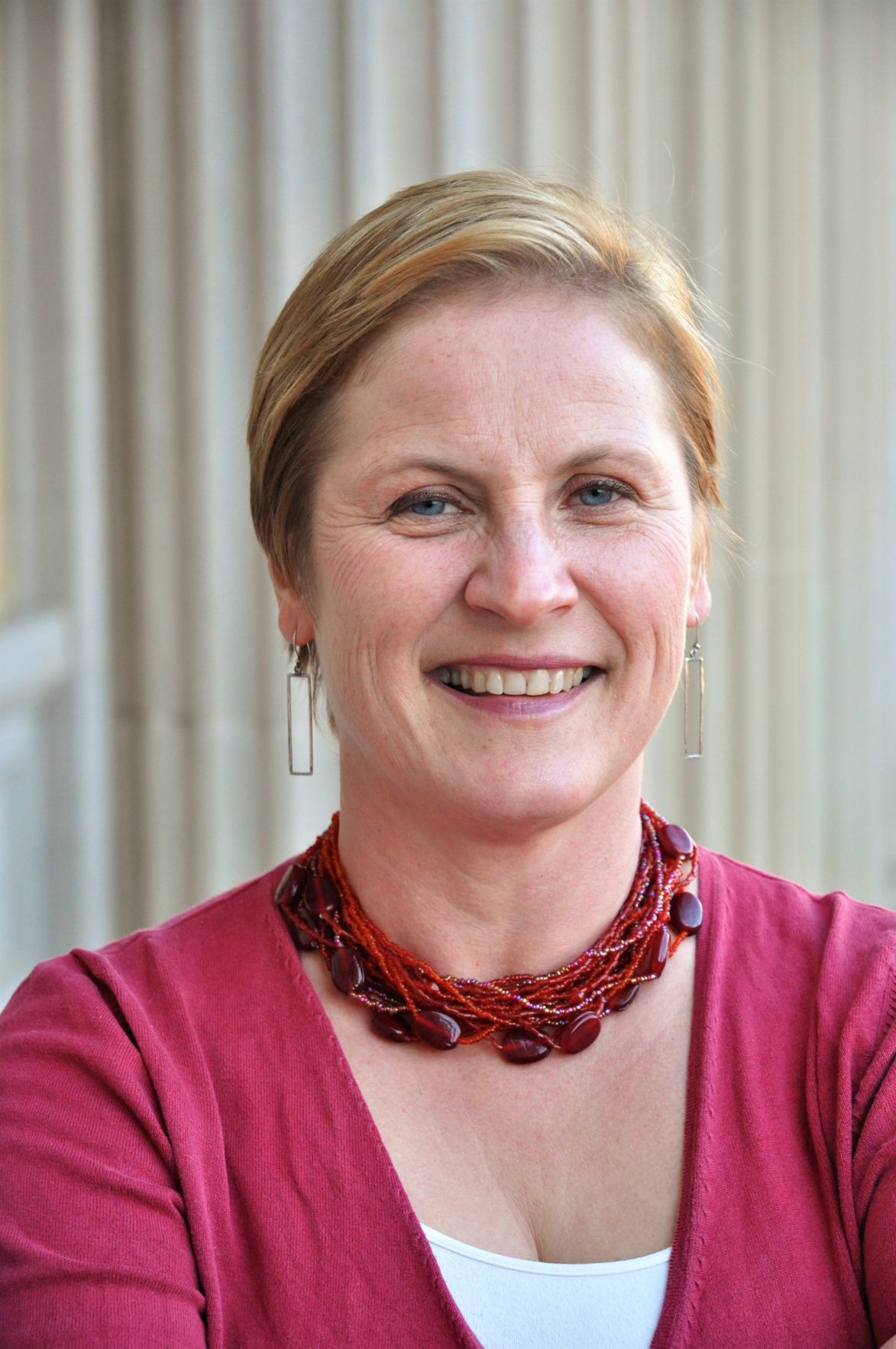 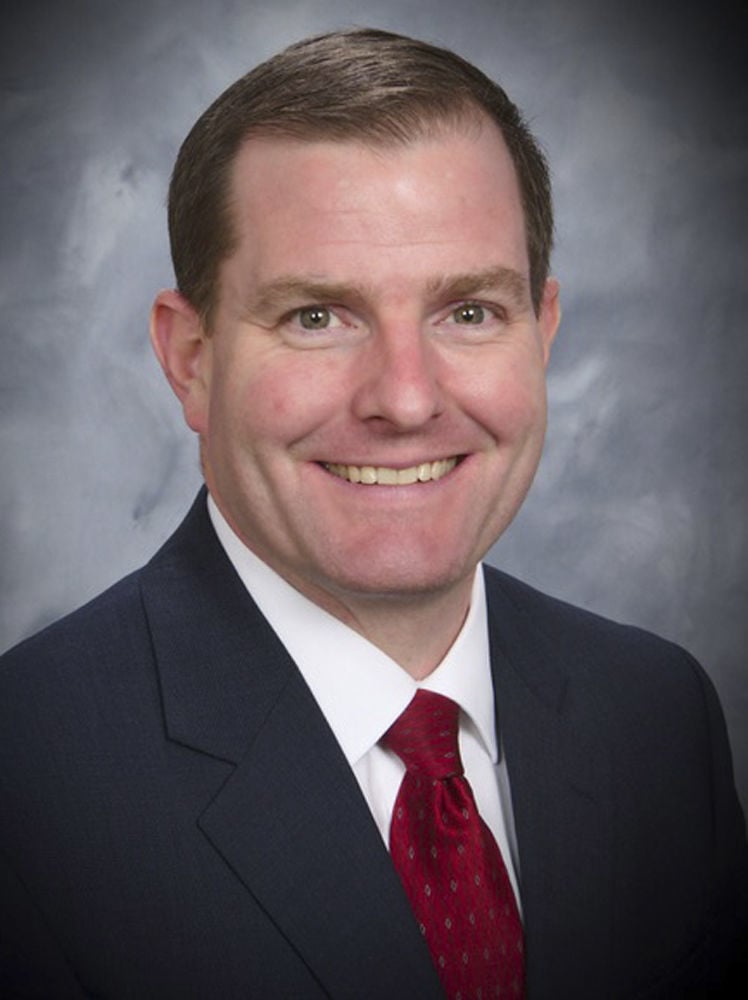 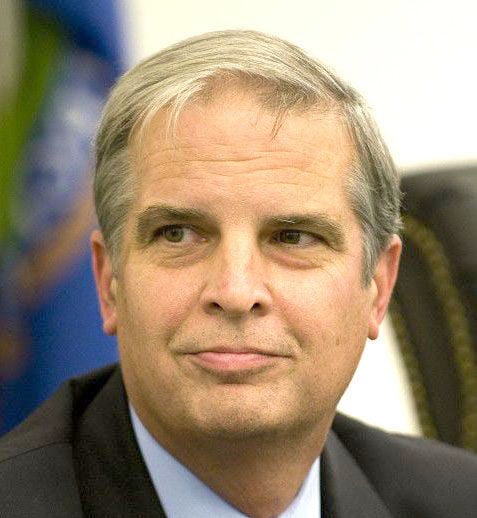 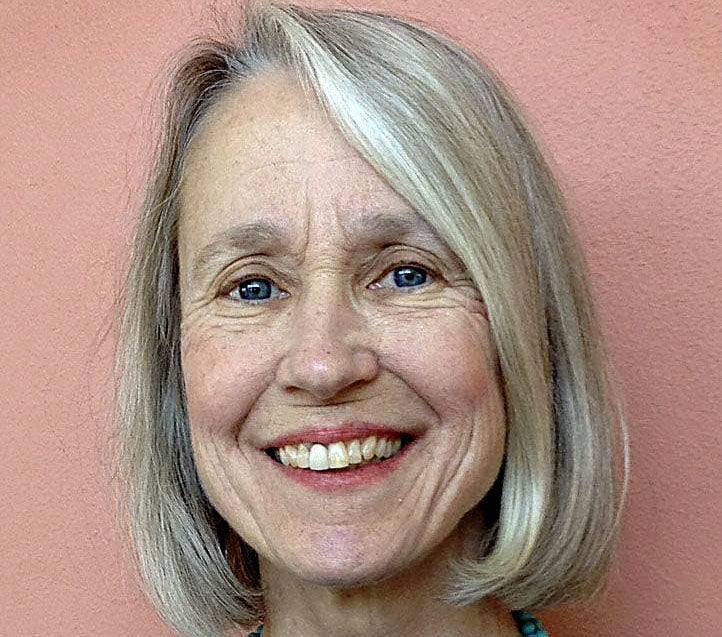 Between Oct. 1 and Oct. 24, Republican candidates for seats in House Districts 15, 18 and 29 out-raised their Democratic challengers $197,770 to $171,246. Laura Galante, D-Marshall, who is running against incumbent Michael Webert, R-Marshall, for the 18th District seat, did most of the heavy lifting for the challengers, collecting more than $123,000 over the reporting period.

In a field of 92 Democrats running for a seat in the House of Delegates — where all 100 seats are up for election — 39 have pledged not to take any money from some of Virginia’s longest-standing and largest donors — Dominion Power and Appalachian Power. Each of the candidates running to represent voters in Warren and Shenandoah counties have signed on to reject any money from the commonwealth’s major energy suppliers — attempting to show they are willing to stand up to big business and big money to garner trust with voters.

Dominion Energy still contributed $40,000 to Democrats running for House seats in 2019, according to data compiled by the Virginia Public Access Project. The lion’s share of its contributions, however, went to Republican races where it funneled more than $95,000 this year.

Appalachian Power’s footprint was smaller, contributing $23,000 to Democrats running for House seats and $50,000 to Republicans.

Webert received $1,000 from Dominion in September and $1,500 from Appalachian in June.

Beverly Harrison, D-Woodstock, who is challenging Gilbert for his 15th District seat, has hammered him on being someone who represents big business and money rather than voters. Harrison has made her name as a small-dollar donor magnet. Until last month, Harrison led all candidates in the state in the percentage of money raised from donors giving $100 or less.

Despite her ground-level support and high supporter turnout at local events, Harrison’s fundraising hasn’t kept pace with the veteran Gilbert, who has turned most of his cash over to the party to help fund other races.

Newcomer Galante, who has a background in cybersecurity and law, has crushed her incumbent opponent’s fundraising numbers at nearly every reporting point this year.

This year, candidates have filed seven finance reports since January. Galante has out-raised Webert in five of those seven periods, more than doubling his efforts three times, including a rake of $74,008 between Jan. 1 and March 31. During that same period, Webert raised $3,073.

Galante is challenging Webert’s hold on his “Strong Republican” district — a designation attributed to the 18th District by the Virginia Public Access Project — after a fundraising surge. The Republican Party of Virginia has been Webert’s largest contributor, providing $68,872 in in-kind contributions to his campaign since January.

Despite the party’s investment, flipping the 18th District and potentially control of the statehouse takes more than cash.

Kyle Kondik, managing editor of Sabato’s Crystal Ball, a newsletter from the University of Virginia’s Center for Politics, wrote in an email that Democrats have shown good fundraising capabilities in the Donald Trump era throughout Virginia and the rest of the country.

“But that fundraising almost always is not enough to offset the fundamental partisanship of a seat, and HD-18 is still strongly Republican,” Kondik wrote. “On paper, these districts just seem too Republican to vote Democratic these days.”

Irina Khanin, D-Winchester, doesn’t have the same edge on her incumbent opponent, Chris Collins, R-Winchester, as Galante but she has raised a considerable $87,768 to Collins’ $34,910 this year. Virginia’s 29th District seat represents another historically Republican district Democrats appear poised to challenge for on Tuesday.

Voters in Shenandoah and Warren counties have just one Senate race to pay attention to — incumbent Mark Obenshain, R-Harrisonburg, is running against April Moore, D-Basye, for the second time.

Moore has taken a similar tack to Harrison, drilling down on Obenshain’s reputation and record of allying himself with big-dollar donors.

Obenshain burned through the majority of his pile of cash — he started the month with $208,028 and ended the reporting period with $58,013, coming close to matching the amount Moore has collected all year.

Moore closed out her reporting period with $18,034.

At recent community forums, Moore, who has signed on to refuse money from Dominion and Appalachian Power, hammered Obenshain on his willingness to accept their money.

In 2019, Obenshain has not received any money from Dominion Power but did receive $2,500 from Appalachian Power Co. in August.