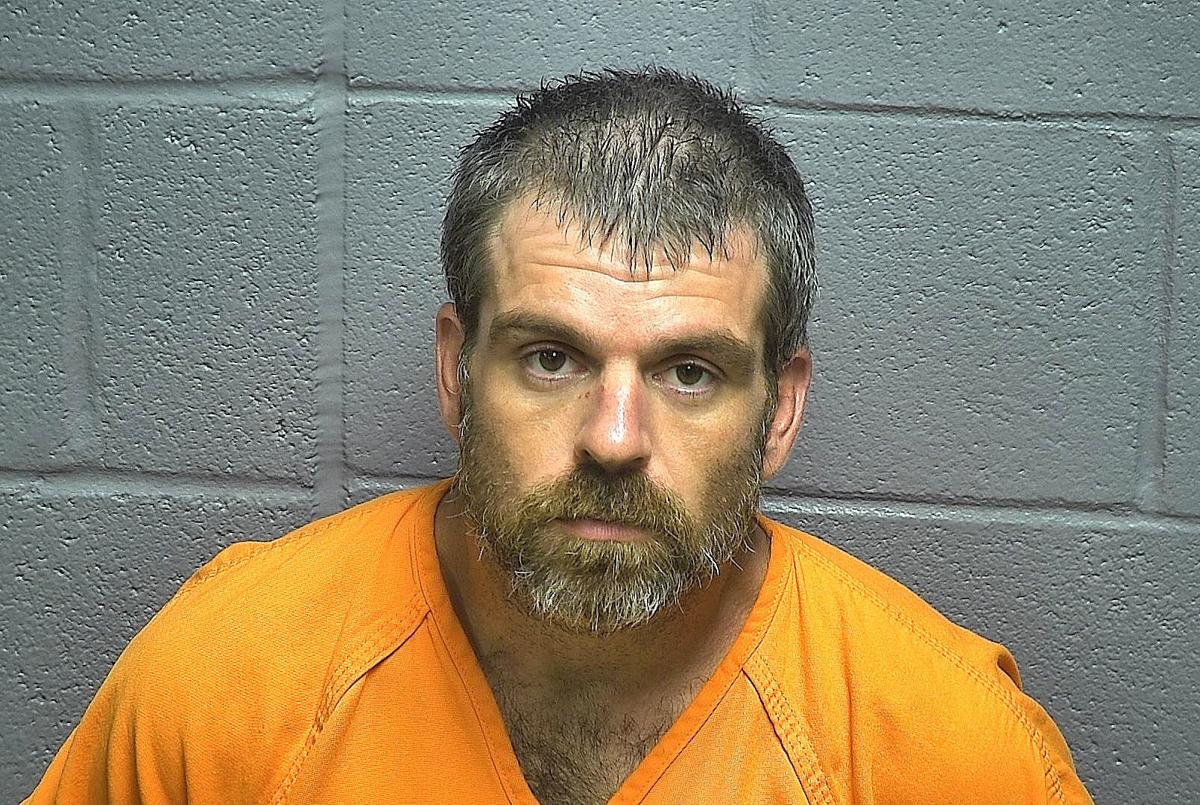 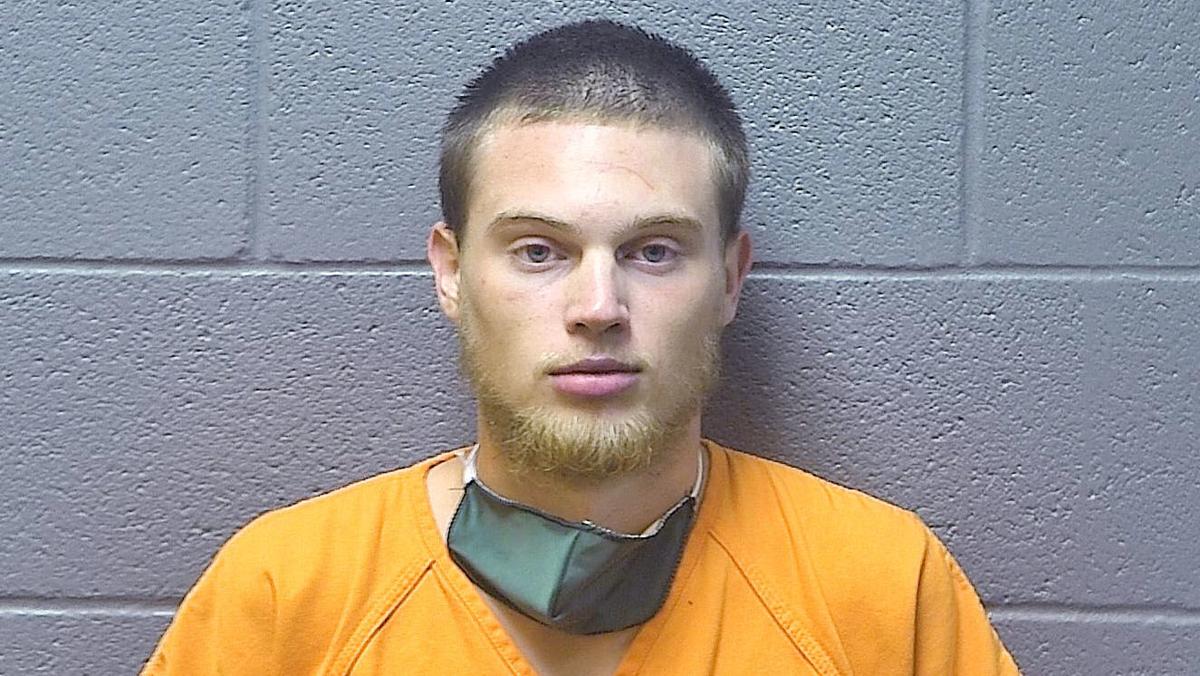 Warren County Sheriff’s officers arrested two Dinwiddie men Sunday after one of them allegedly started firing off a gun during a traffic stop.

In a release posted on the Sheriff's Office's Facebook page, police say that officers pulled over Michael C. Scites, 37, near the Shenandoah County line in Fort Valley. Police said they found that Scites had an outstanding warrant in Henrico County and also charged him with driving with a suspended/revoked license.

During the stop, police said, a second vehicle pulled up at the scene. Police said the two vehicles were traveling together.

Police discovered the shots came from a man who was traveling in the second vehicle, Dakota M. Davis, 20. Police did not say Davis was shooting at the police, but they did charge him with one count of reckless handling of a firearm and two counts of assaulting a law enforcement officer.

Both men were arrested without incident, according to the release.

Police also charged Davis with one count of underage possession of alcohol and one count of public intoxication.

Both men are being held as the Rappahannock-Shenandoah-Warren County Regional Jail.