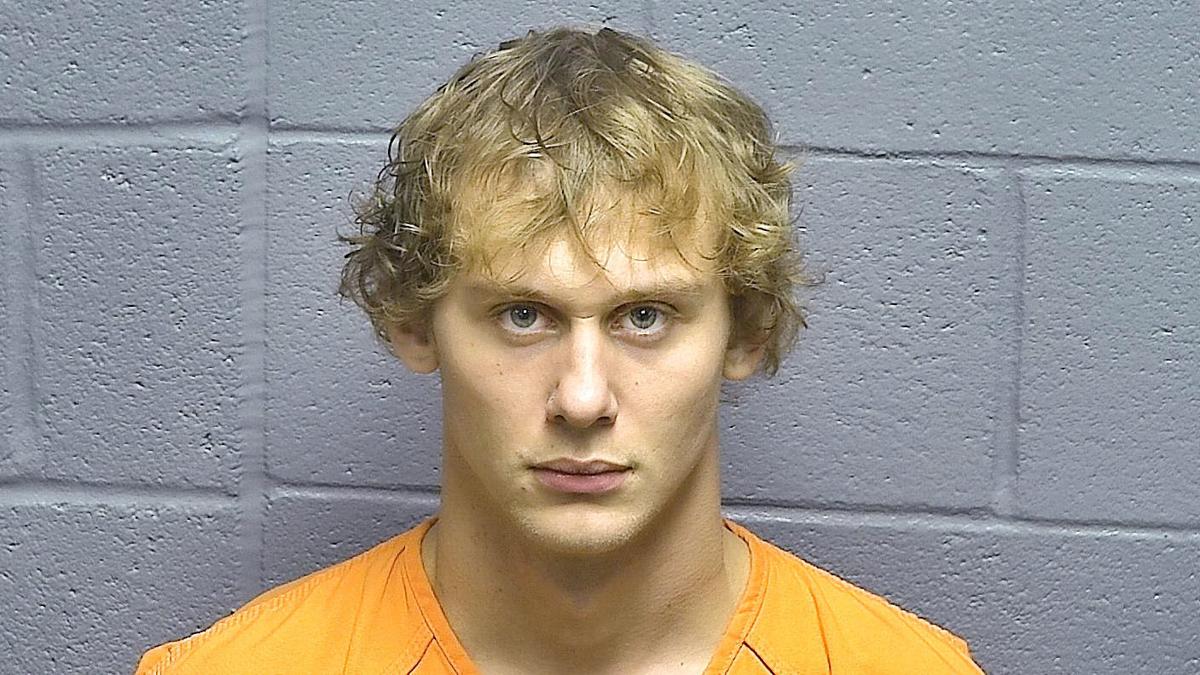 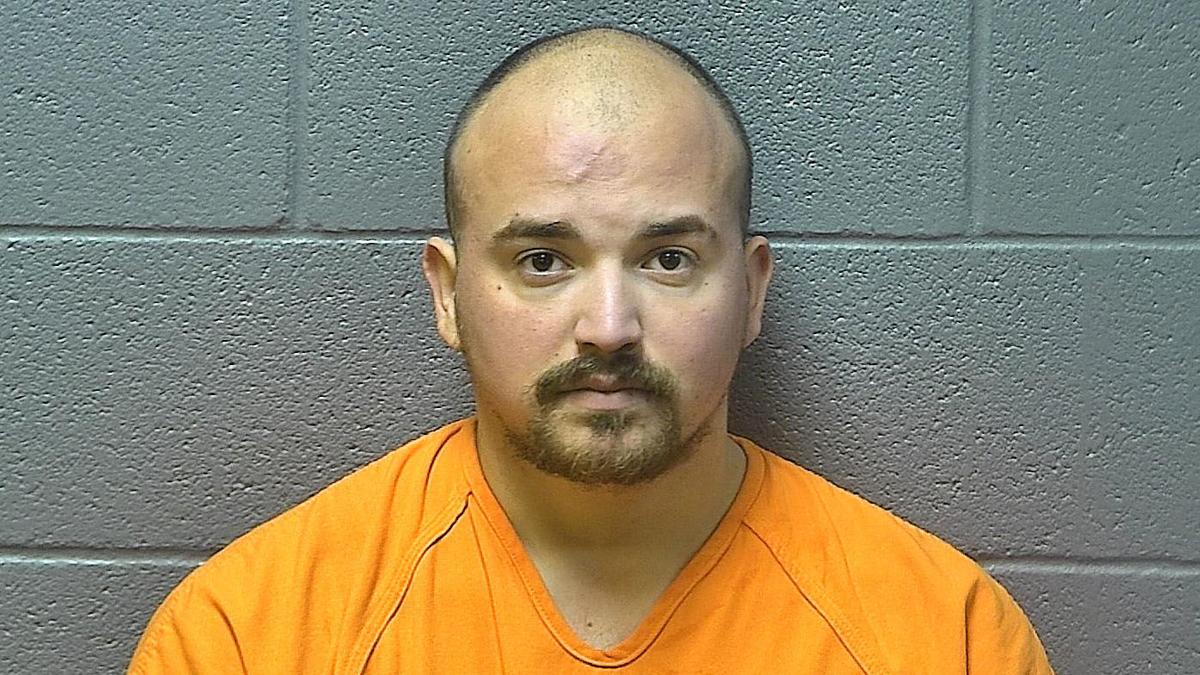 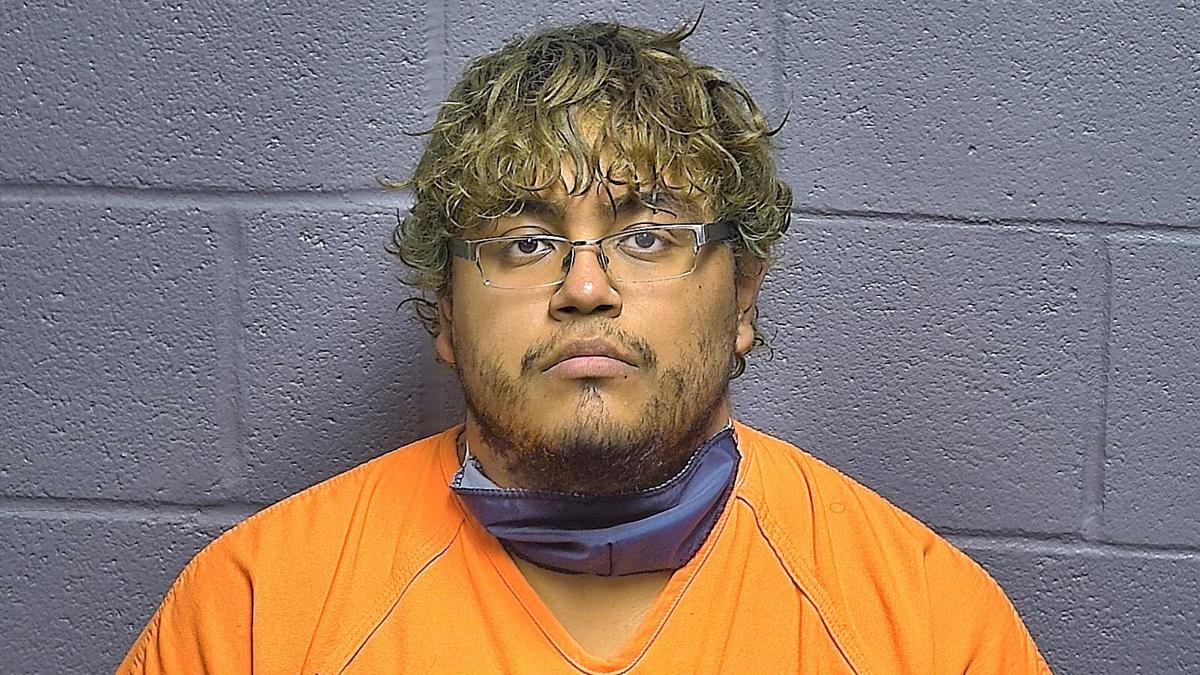 Three town residents have been charged with abduction by force and simple assault or battery by mob, according to a Front Royal Police Department news release.

A juvenile suspect has been arrested and also faces the same charges, the release states

“The charges are a result of an investigation that began when a recorded video surfaced of a visibly shaken adult male victim,” the release states.

“During the video recording, the victim was forced to apologize to several people,” the release continues. “Upon further investigation it was determined the male was lured to an apartment within the Town of Front Royal where he was allegedly threatened and assaulted. The video was shared repeatedly on Snapchat.”

The three adult suspects were arrested without incident and transported to Rappahannock-Shenandoah-Warren Regional Jail where they are being held without bond, the release states.

Their first court appearance has been scheduled for 10 a.m. Tuesday in Warren County General District Court. The juvenile suspect's charges will be heard in the Warren County Juvenile Court.

This investigation is ongoing and anyone with information is asked to contact the Front Royal Police Detective Sgt. J.M. Winner at 540-636-2208 or at jwinner@frontroyalva.com.