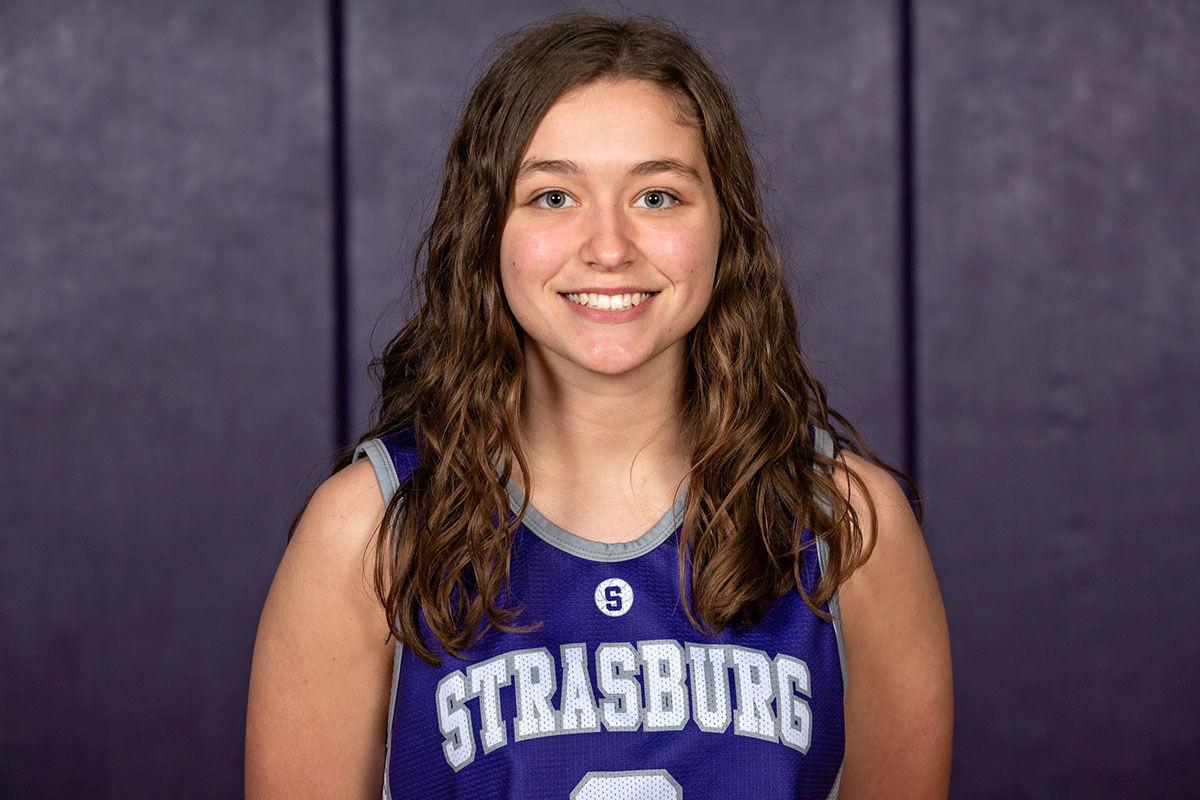 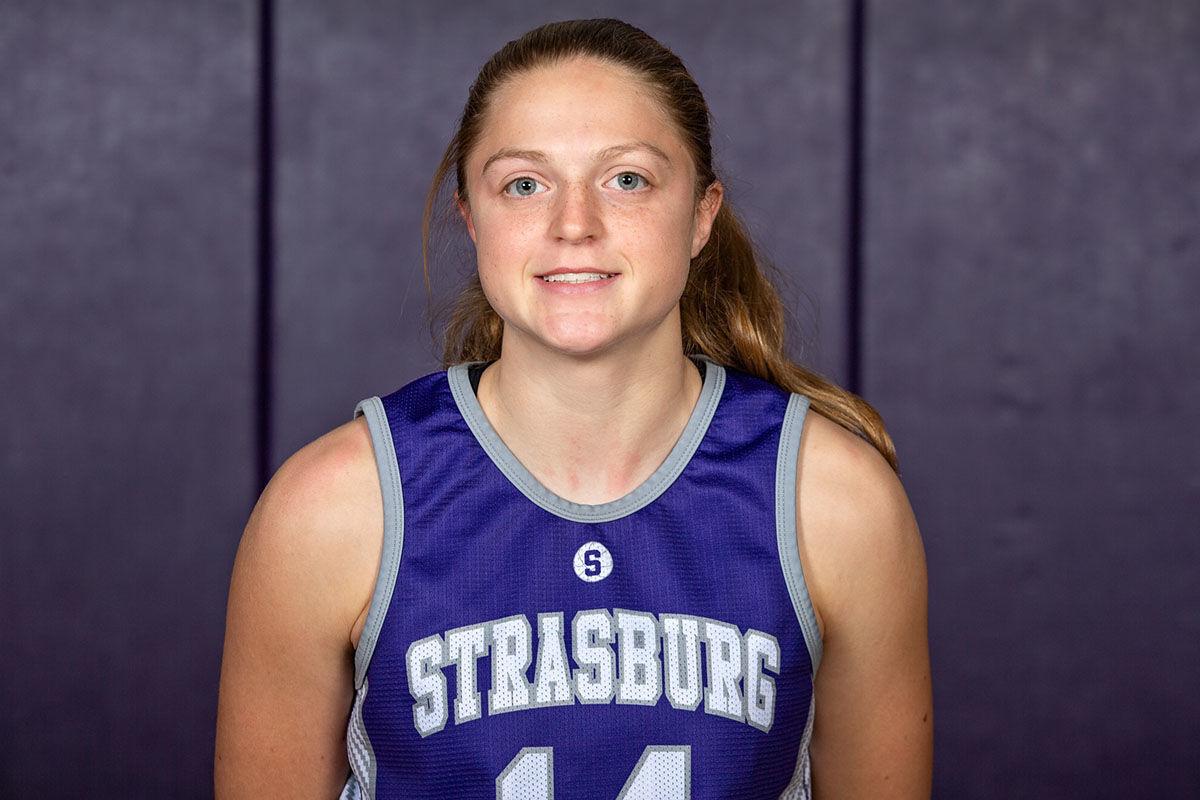 The Rams put together a strong second half to pull off a 53-39 Bull Run District victory over the Bulldogs.

Strasburg held a 14-8 lead after the first period led by five points each from senior Madi Stinnette and sophomore Macy Smith.

The Rams were outscored 15-8 in the second period and trailed 23-22 at the half. Strasburg bounced back with a big third period, outscoring the Bulldogs 18-11 and taking a 40-34 advantage. Smith had eight points in the third period to lead the way.

Stinnette led the Rams with 20 points. Macy Smith had 17 points and Sperry and junior Jada Hill had eight points each for Strasburg.

Luray (9-2, 4-1 Bull Run) was playing without top scorer Emilee Weakley. It was the Bulldogs first Bull Run District loss this season and also their first district loss in the last two seasons.

The Generals started off slowly and couldn't recover in a Bull Run District road loss to the Panthers.

Rappahannock County led 21-7 after the opening period and 34-14 at the half. The Panthers stretched the lead to 50-25 after three periods.