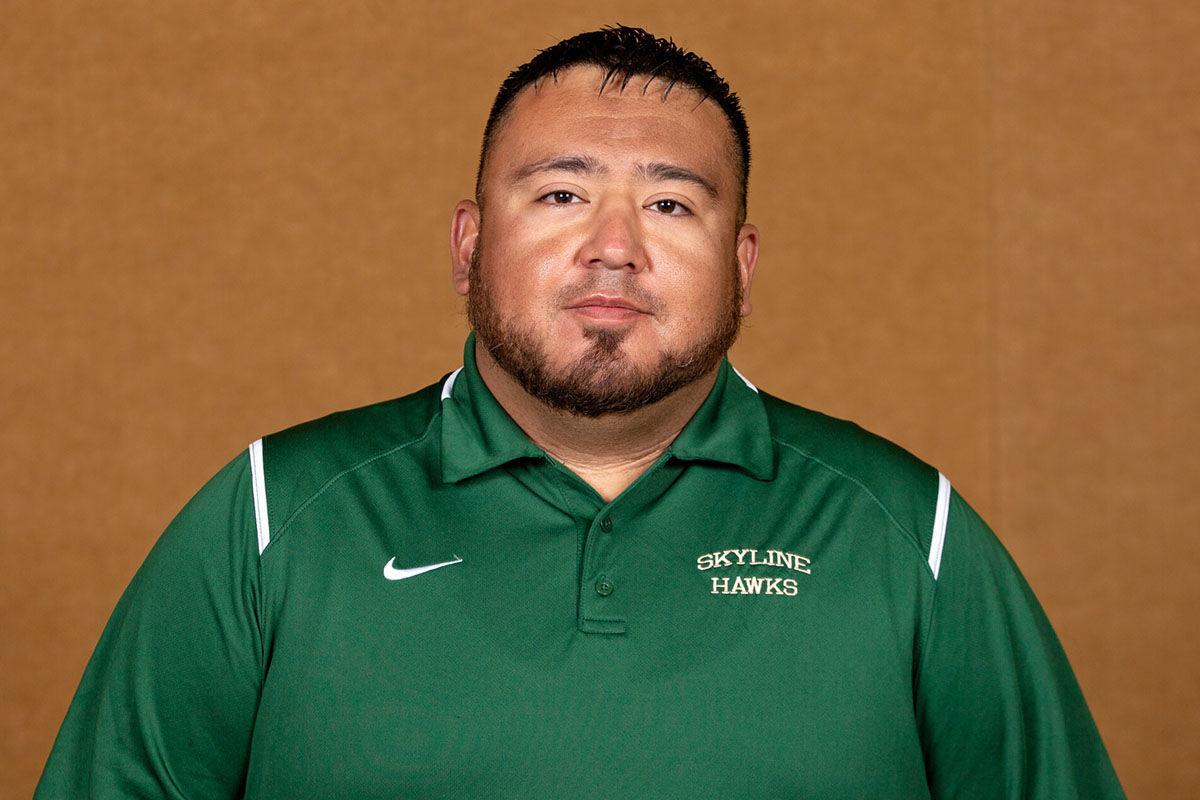 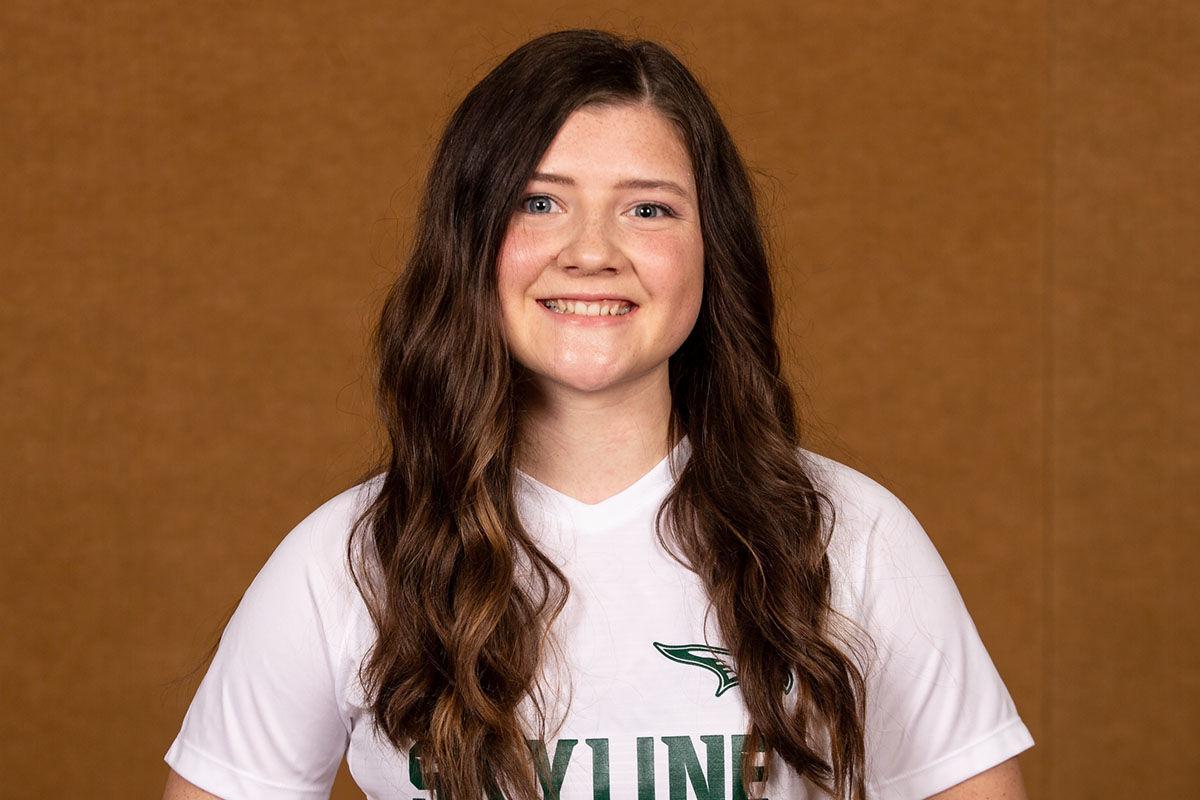 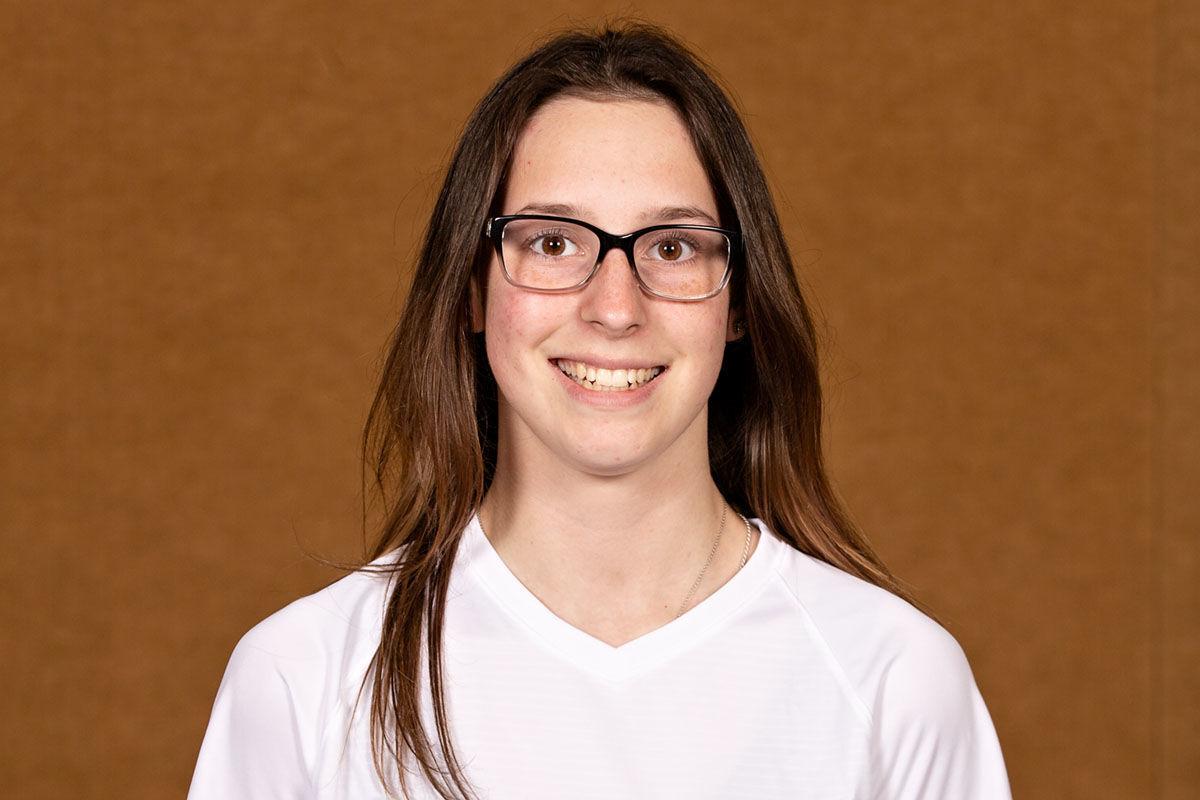 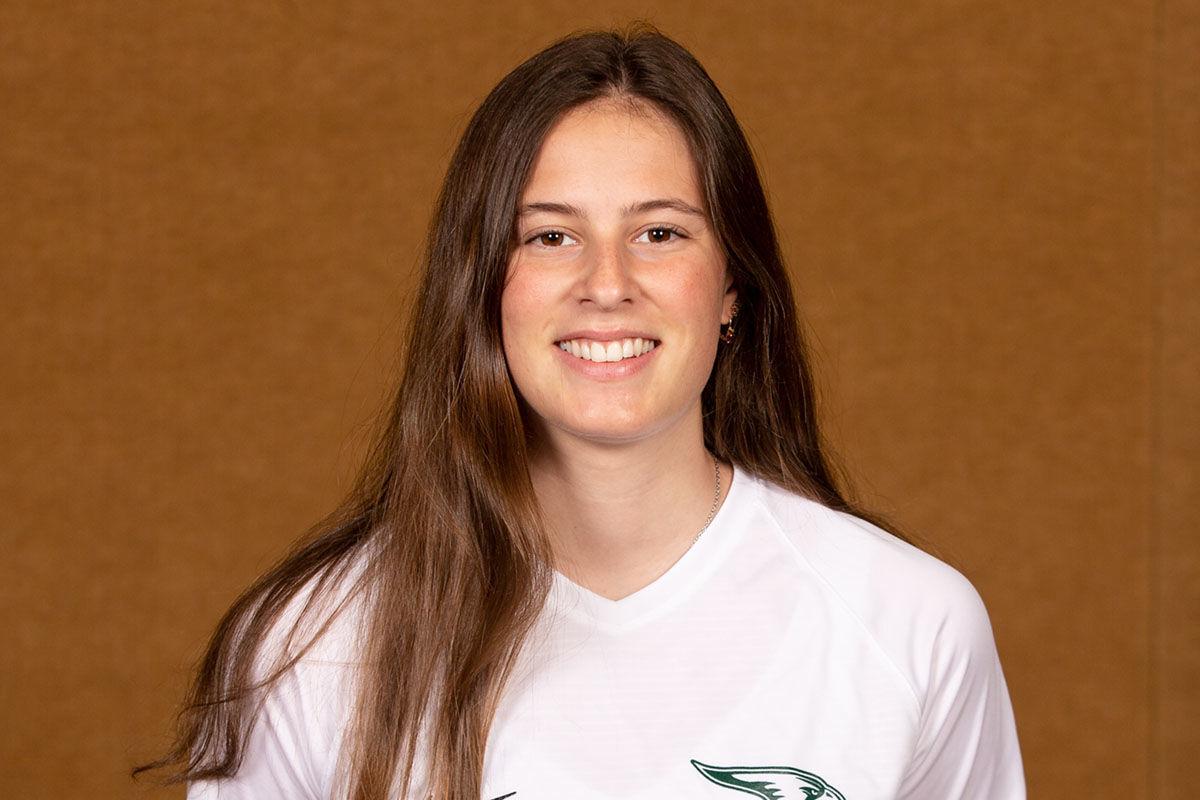 Skyline senior Azy Flores had the game-winning goal in overtime. The Hawks took the early lead on a goal by Annie O’Fallon on an assist by Hanna Edsell just four minutes into the game. The Dragons tied the game at 1-1 with 25 minutes left in the opening half.

William Monroe took a 2-1 edge on a goal just 90 seconds into the second half. Ashlyn Rosati tied the game with about 20 minutes left in regulation on another assist from Edsell.

Skyline goalkeeper Laura Brown had 12 saves. Skyline outshot William Monroe 26-19 and had nine shots on goal to the Dragons’ 14.

Skyline coach Juan Garcia wrote in a text to The Northern Virginia Daily that the defense was key for the Hawks, who lost to the Dragons, 4-0, on May 7.

“New formation we have been working on for the last two weeks really paid off,” Garcia wrote. “As we were able to control where/what we gave up defensively and were able to hit them on the counter effectively.”

Garcia also said Edsell and Audrey Dueweke played a key role in helping the defense, but he said Bridgette Hilleart was an unsung hero.

“Bridgette Hilleart chose the perfect day to provide a spark and play her best game of the season,” Garcia wrote. “She was everywhere tonight and used her speed and aggressiveness to frustrate William Monroe’s forwards, mids and even defenders when she would rotate with Audrey (Dueweke) on double teams and outside traps.”

The Hawks (8-1, 8-1 Class 3 Northwestern) finish off the regular season on June 8 at crosstown rival Warren County.

Garcia said he was proud of his squad for the effort they gave.

“We knew it was going to be a battle and we knew we were not the same team that played them last time,” he wrote. “We have grown so much and I am so proud of this group. Their attention to detail and amount of work they put into preparation is fantastic. That’s where our confidence comes from. From our preparation, attention to detail and willingness to work and sacrifice for each other.

“Lions enjoy the hunt as much as they enjoy the kill. ...They love the process, and this group has learned that they love the hunt.”

The Rams dominated from start to finish for a Bull Run District home win over the Mountaineers.

Strasburg avenged a 5-3 loss to Madison County earlier in the season. Morgan Mrizek had four goals and two assists to lead the Rams. Hannah Kepler had two goals and Lily Bowman and Nataly Hernandez had one each for Strasburg. Faith Curry had five assists and Strasburg goalkeeper Morgan Kincaid had six saves.

The Warriors had their season come to an end with a road loss to the Pioneers in the Class 4 Northwestern District tournament quarterfinals.

The game was tied 3-3 after regulation. Millbrook goalkeeper Nick Catlett had one save in penalty kicks to clinch the team win.

Sherando (6-5) had a goal each from Wade Butler, Jack Hendren and Dai Laduca.

The Warriors swept all three doubles matches to rally for a home win over the Captains in the Region 4C semifinals.

Sherando was scheduled to host Loudoun Valley Wednesday in the Region 4C finals, for a state berth. Sherando is trying for its fourth state berth in the last five seasons.

The Generals broke a 1-1 tie in the bottom of the sixth with four runs in a Bull Run District home win over the Eagles.

The Rams pounded out 16 hits in a road Bull Run District win over the Eagles.

The Rams (3-7, 3-7 Bull Run) host Rappahannock County in a doubleheader on Friday.

The Hawks walked a combined 15 batters in a Class 3 Northwestern District home loss to the Dragons. The game was called after five innings due to the mercy rule.

Skyline managed only two hits in the game. Caleb Miller and Blake Sibert each had a double for Skyline.

The Hawks used six pitchers and gave up only six hits in the contest.

Warren County trailed 3-2, but scored two runs in the bottom of the third and three more in the fourth to take a 7-3 lead. Brentsville trimmed the lead to 7-5 in the top of the sixth, but the Wildcats responded with four runs in the bottom half of the inning.

The Rams committed four errors in a Bull Run District road loss to the Eagles.

Strasburg was led at the plate by Natalie Hott, who went 2-for-3. Rebekah Moxley, Arianna Whited, Kiersten Wiseley and Sidney Duckworth each had one hit for the Rams.

Strasburg (4-5, 4-5 Bull Run) was scheduled to play at Clarke County on Wednesday.