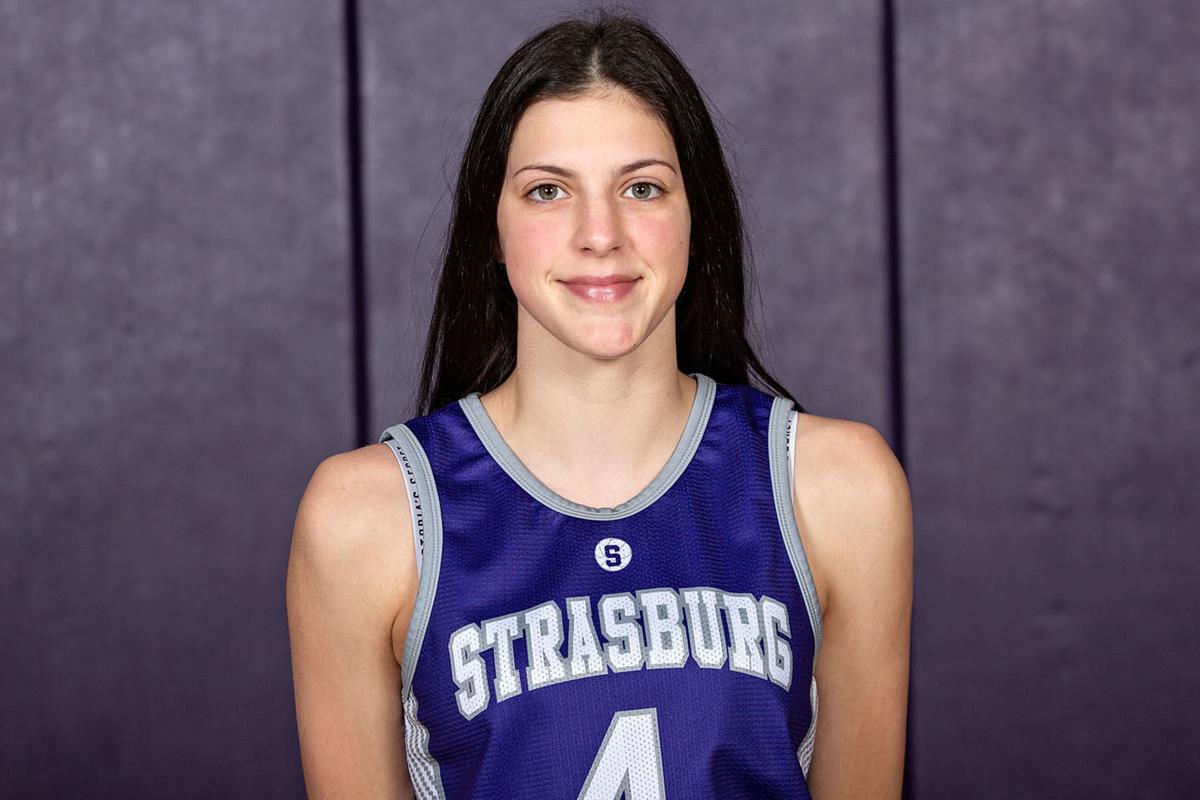 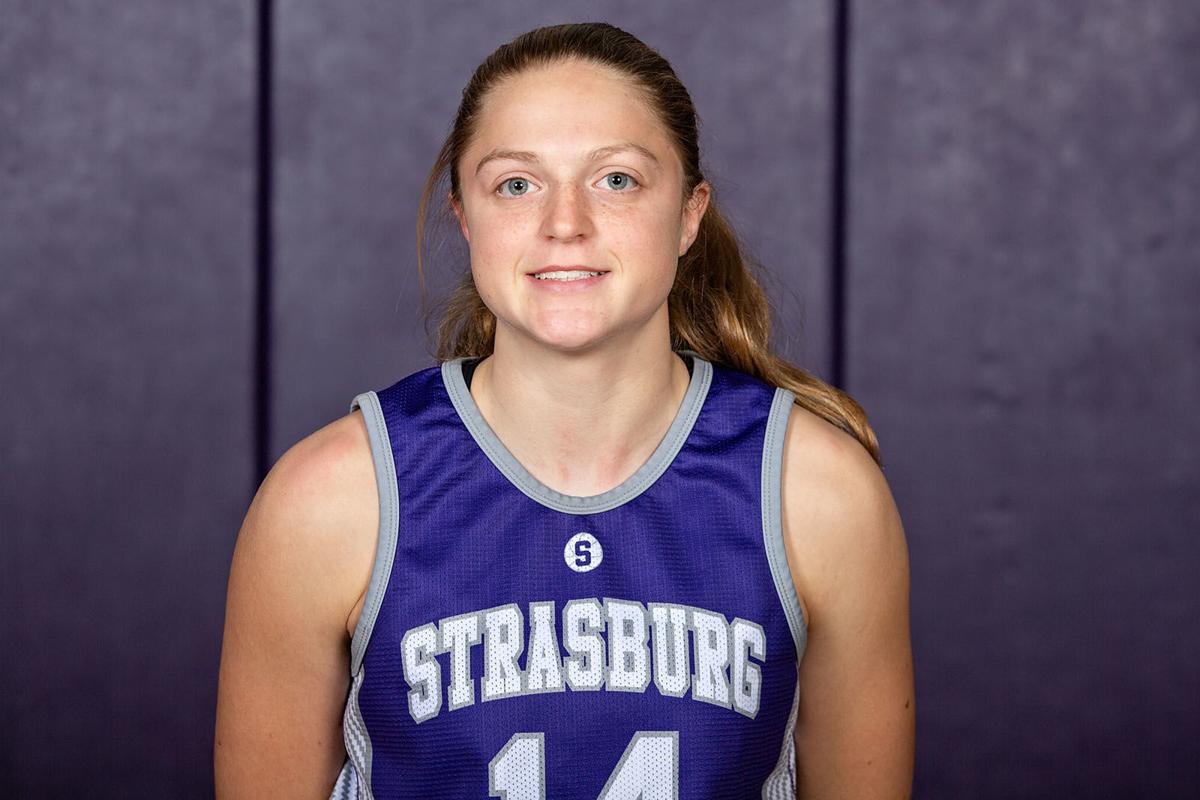 Strasburg's girls basketball team started the season off with a strong 53-35 win over Warren County on Tuesday in non-district action.

The Rams (1-0) led 13-12 after the opening quarter, but used an 18-8 second quarter to pull away. It was the season opener for Strasburg and the second game of the season for the Wildcats.

Strasburg was led by senior Kenley Smith with 20 points and her sister, Macy, with 11. Seniors Nyla Sperry and Madi Stinnette had 8 and 7 points respectively.

Alicia Bare's putback with seven seconds left gave the Generals a win in their first game of the season in non-district action on the road.

The Generals trailed 9-7 after the opening period, but used a 13-5 second quarter to take a 20-14 halftime lead. Mountain View led 33-26 entering the fourth period, but only scored two points until the final seconds of the contest.

Central knocked off Skyline in a non-district battle in Woodstock.

The Falcons (1-0) led throughout the game, leading 14-7 after the first quarter and 21-16 at the half. Central held a 33-28 lead entering the fourth period and held on for the victory.

Skyline (0-1) hosts Handley on Friday, while Central plays at Handley on Dec. 7.