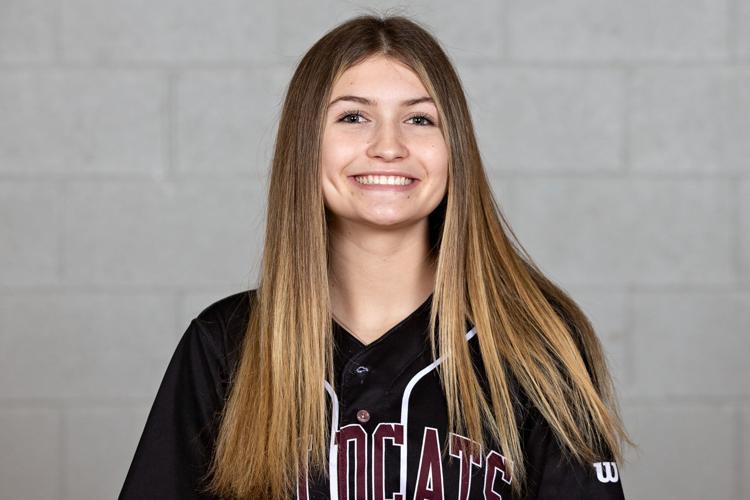 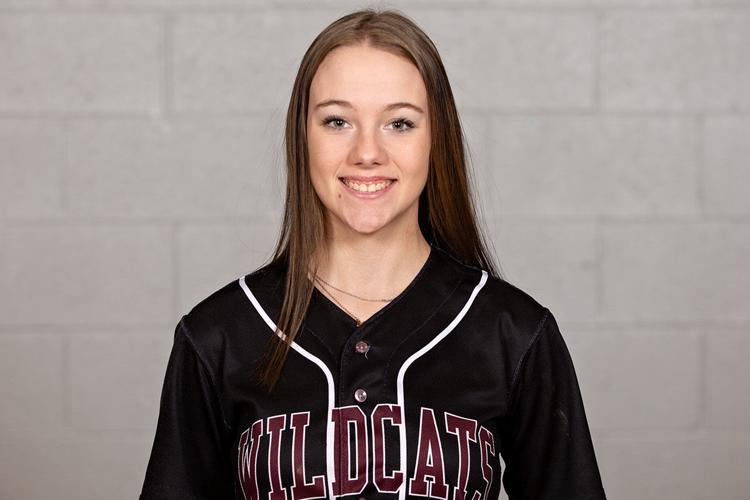 Warren County pounded out 23 hits and pulled away late for a 21-10 non-district softball road win over Culpeper County on Wednesday.

The game was tied 7-7 after four innings. The Wildcats scored five in the fifth and four in the sixth and built a 16-10 lead. They added five more in the seventh.

The Wildcats lost a close extra-inning game as they fell to the Tigers in a home Class 3 Northwestern District contest.

Warren County trailed 2-0 entering the bottom of the fourth, but scored a run in the fourth and one more in the sixth to tie the game at 2-2. The Tigers scored one in the top of the ninth for the victory.

P.J. Dellinger led the Wildcats with two singles and two runs scored. Marshall Barton had a single and two RBIs, and Ryan Curl and Dillon Lord had a single each.

Will Waller pitched seven innings for the Wildcats and struck out five.

The Hawks fell to the Tigers in a Class 3 Northwestern District road contest.