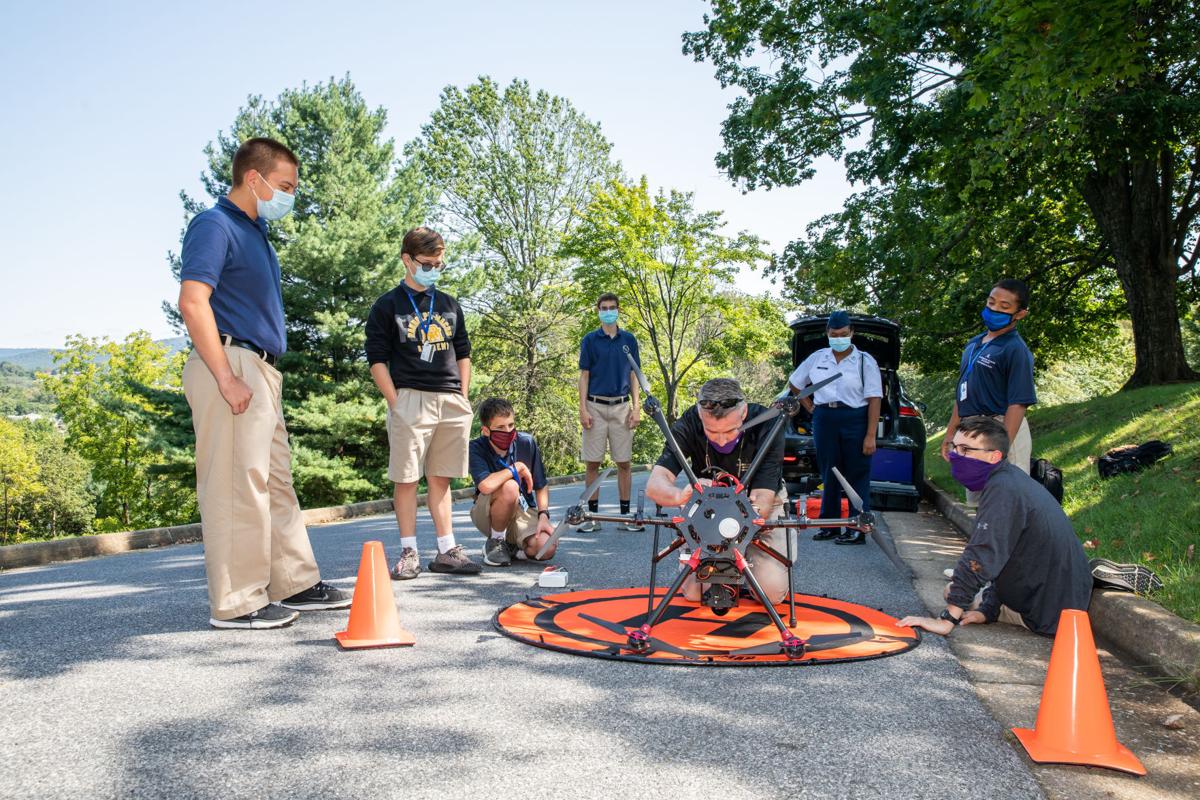 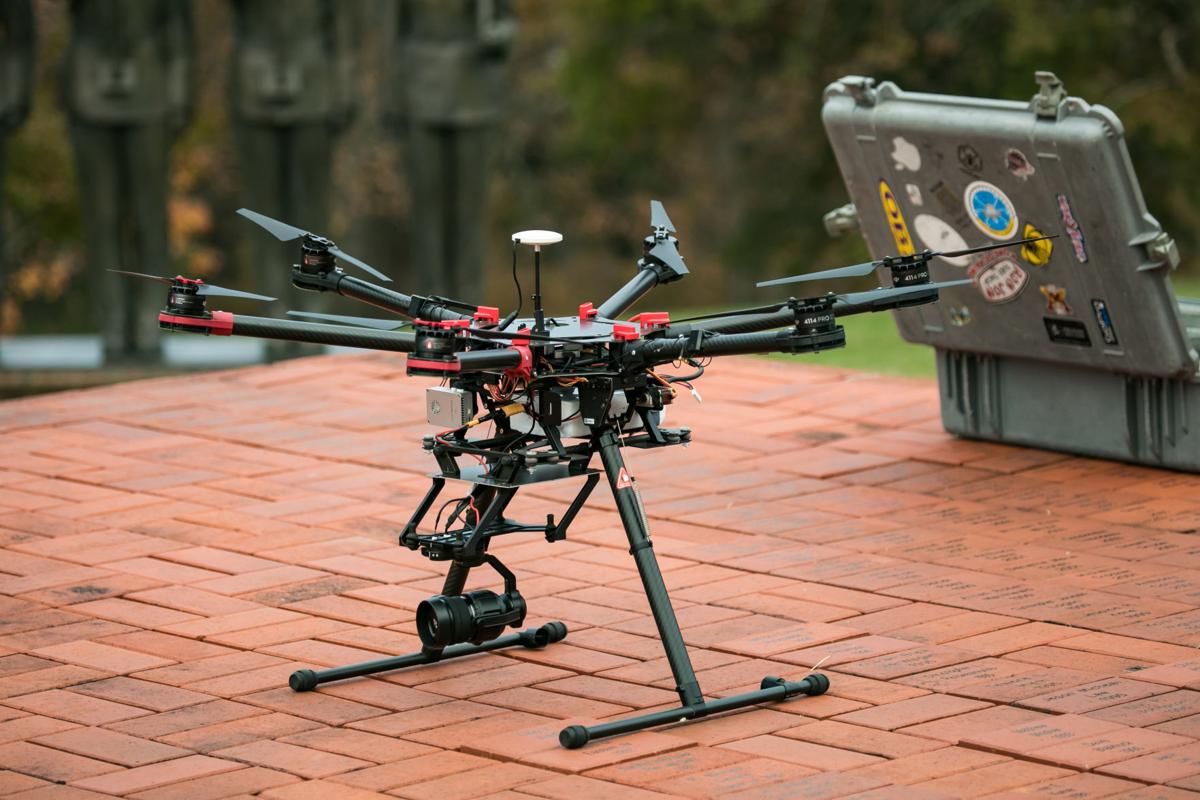 A drone used by a Randolph-Macon Academy Unmanned Systems Lab class sits on the school’s campus in Front Royal. 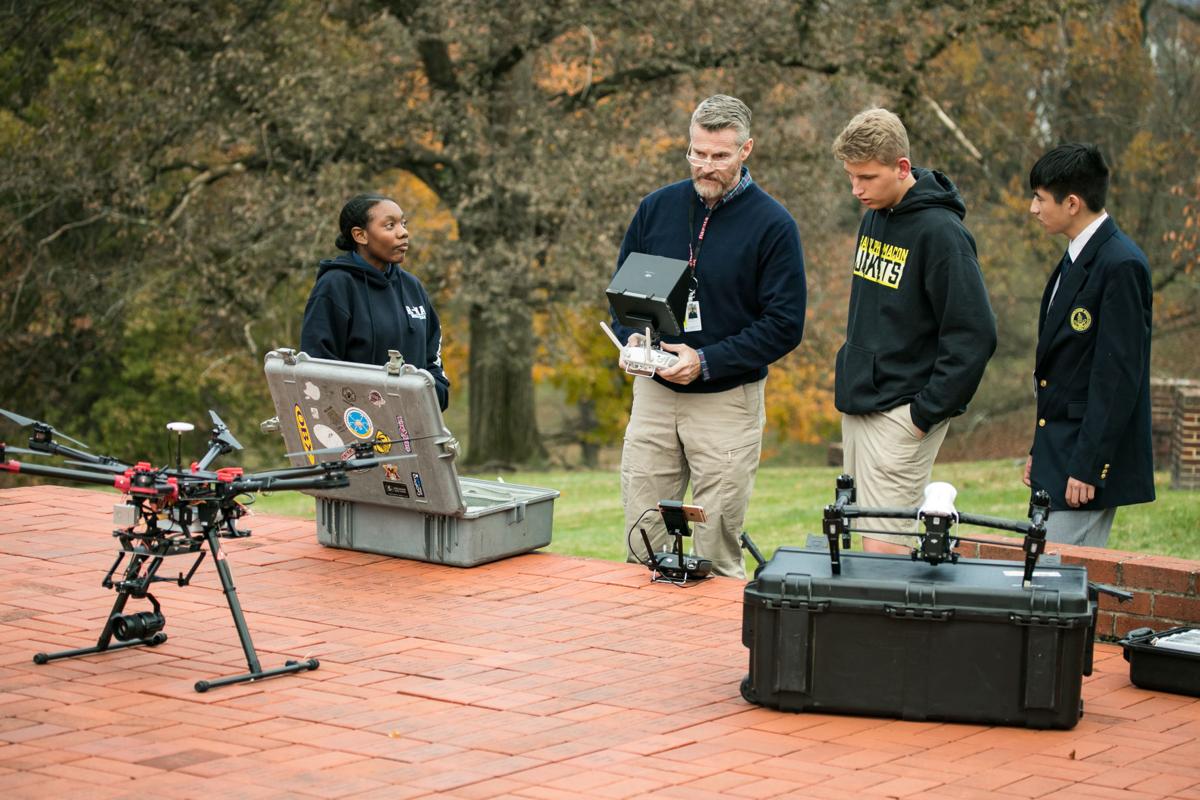 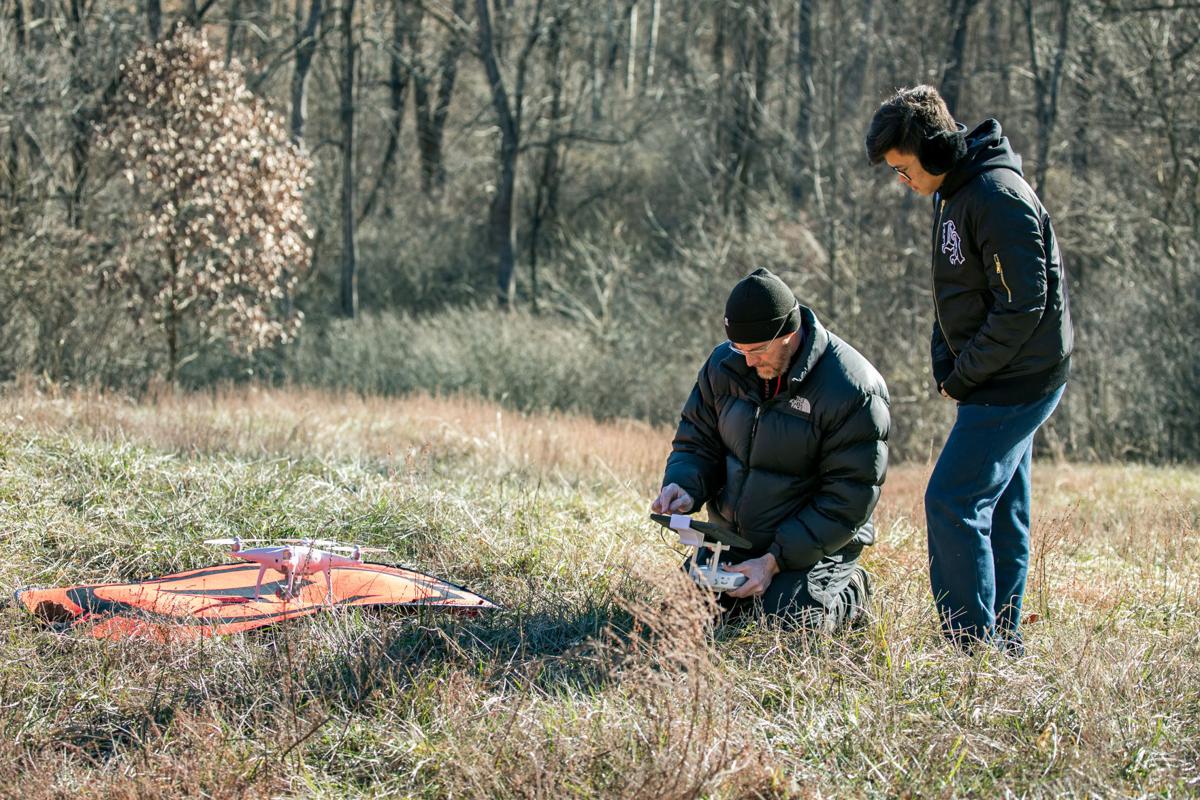 A drone used by a Randolph-Macon Academy Unmanned Systems Lab class sits on the school’s campus in Front Royal.

Randolph-Macon Academy’s unmanned systems lab has been priding itself on learning in the field since it was launched in November 2019. Part of making that aspect of the program successful, though, is partnering with community groups and businesses to get the work done.

R-MA’s program, which focuses on the technology of drones while also preparing its students to become a certified drone pilot, received a big boost in the partnership department last week when Gov. Ralph Northam announced that Silent Falcon UAS Technologies would be investing $6 million into a new East Coast headquarters at the Front Royal-Warren County Airport.

According to information from the Front Royal-Warren County Economic Development Authority, Silent Falcon has a fleet of 10-plus drones that are deployed to remote locations to fly and capture data with their pilots.

“Silent Falcon’s work is on the forefront of the regulatory side of things as well as the technology side in terms of its data collecting analysis,” said Brian Kelly, Unmanned Systems Lab Director at R-MA. “As an academic institution, we wanted to be a part of the conversation. As it turned out, I think we’ve established a pretty long-term way for our students to be plugged into Silent Falcon’s presence here.”

R-MA, which is situated on a 135-acre campus in Front Royal, has had a manned aviation program since 1985, Kelly said, but it just launched the unmanned systems lab last November.

“What we look at is the real-world application for drones across a number of different specialties,” Kelly said.

Kelly said he’s always envisioned the program as a hands-on one, so they’ve reached out to a number of community partners like the EDA, the Smithsonian Conservation Biology Institute in Warren County, construction companies, contractors, and others.

Kelly wants to have partners in each area of focus.

Working with the EDA is what led to being in the conversation when Silent Falcon was looking for a new home, Kelly said.

Getting this hands-on experience is what Kelly refers to as “the core” of the program, which features three classes of about 28 students.

“The kids are on campus. This is really the kind of thing that’s at the core of our DNA,” he said. “We’re going to be out in the field, the students are going to be involved in all aspects of collecting, analyzing and delivering this data, just like they would to a client.”

The certification process to be a drone pilot is all knowledge-based, Kelly said, so you really could become a drone pilot without ever even flying a drone.

“We’re not just teaching students how to fly a drone and how to get their hands on the sticks, but how to collect that data, how to process it and deliver it on the other end,” Kelly said. “That’s crossing over to many university programs.”

That, of course, is the academy’s mission.

“For the last 13 years, every student that’s graduated from our high school has been accepted into college. Parents send their children to R-MA to go to college,” R-MA President Gen. David Wesley said. “This is yet another pathway that we’re trying to provide students with the skills and ability to participate in a dynamic economy into college and beyond. It’s not enough to prepare kids to get into college. Will they have the skills to excel in college and be relevant to the job market? We’re trying to give companies in Virginia a graduate workforce who will be relevant on the other side of college and beyond.”

Kelly said the unmanned aerial systems (UAS) industry has grown exponentially over the last decade into a $20 billion a year industry and continues to grow year-to-year.

Last year, Kelly said he registered R-MA’s program with the Association for Unmanned Vehicle Systems International and there were about 25 academic institutions in the country that had a significant UAS program.

Kelly said R-MA’s program very well could be the most advanced UAS program at the high school level nationwide.

“We want to occupy that space. That’s our goal. We want to be sought after to give students an introduction to this world,” he said. “After college, they may not be flying drones, but I can guarantee that they will be using, in some form, will be using technology that’s gathered by drones. That’s the promise that we give them.”