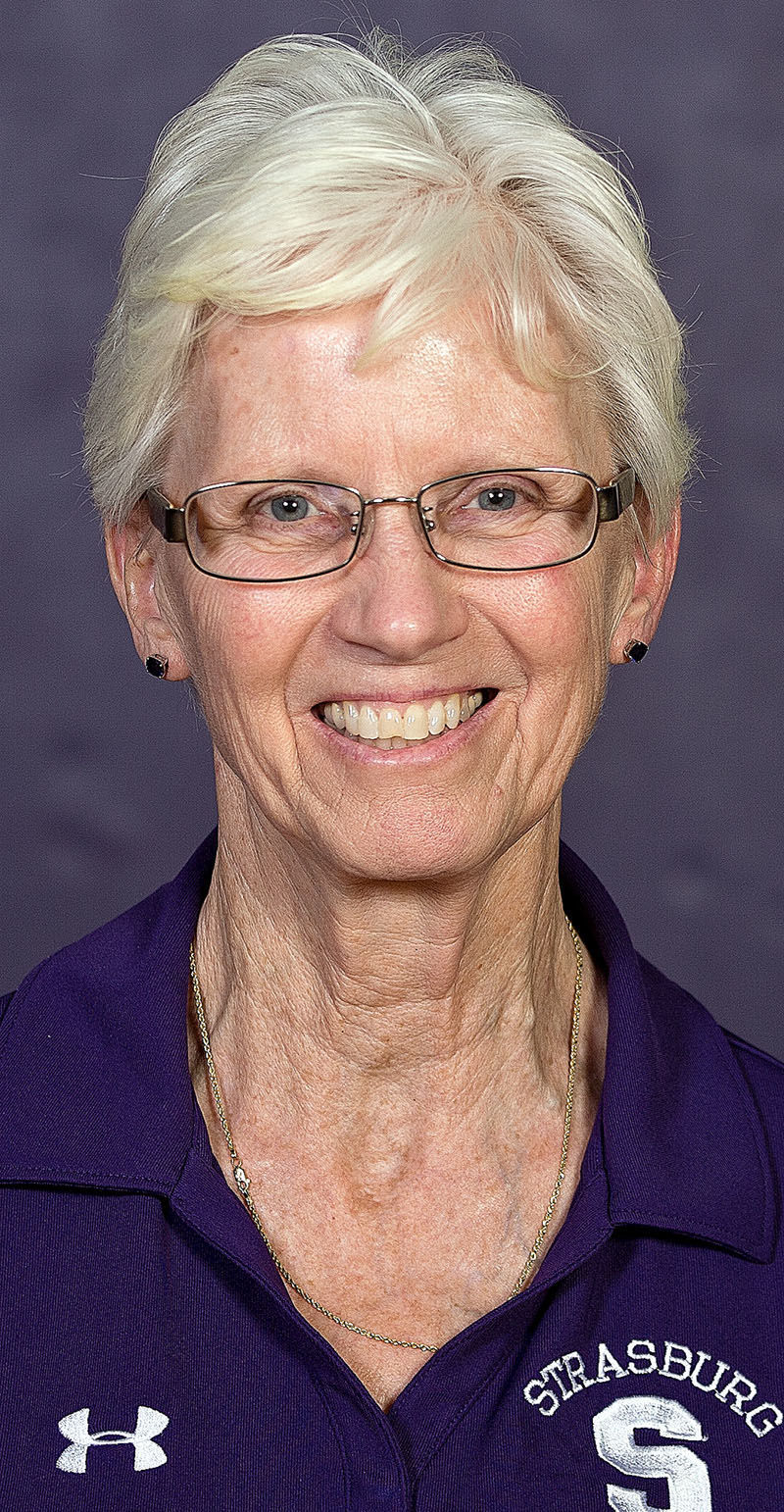 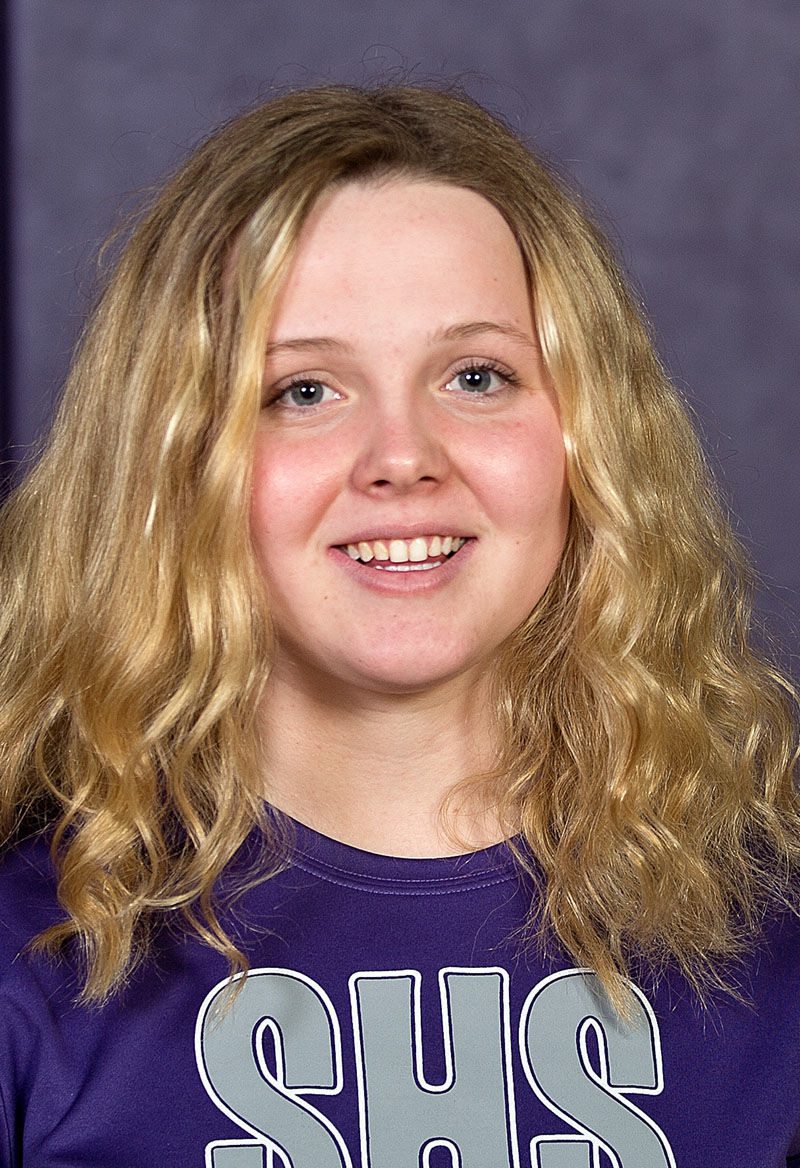 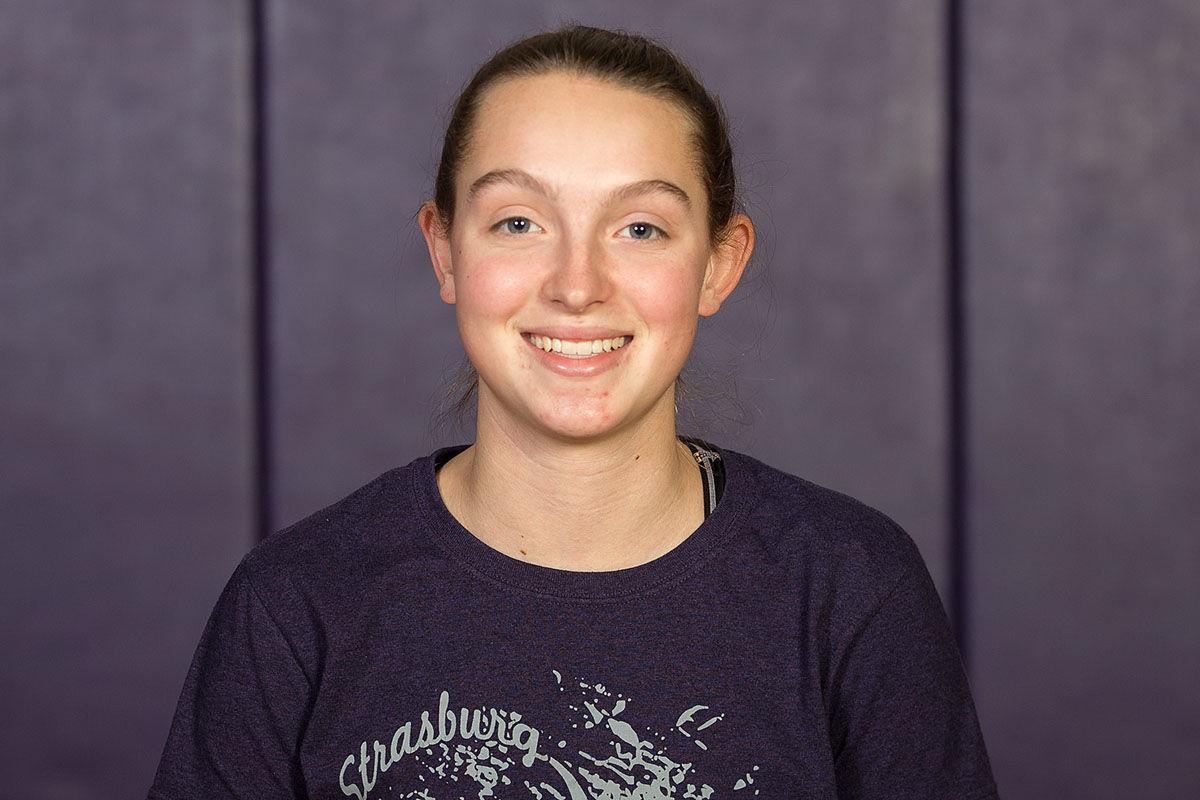 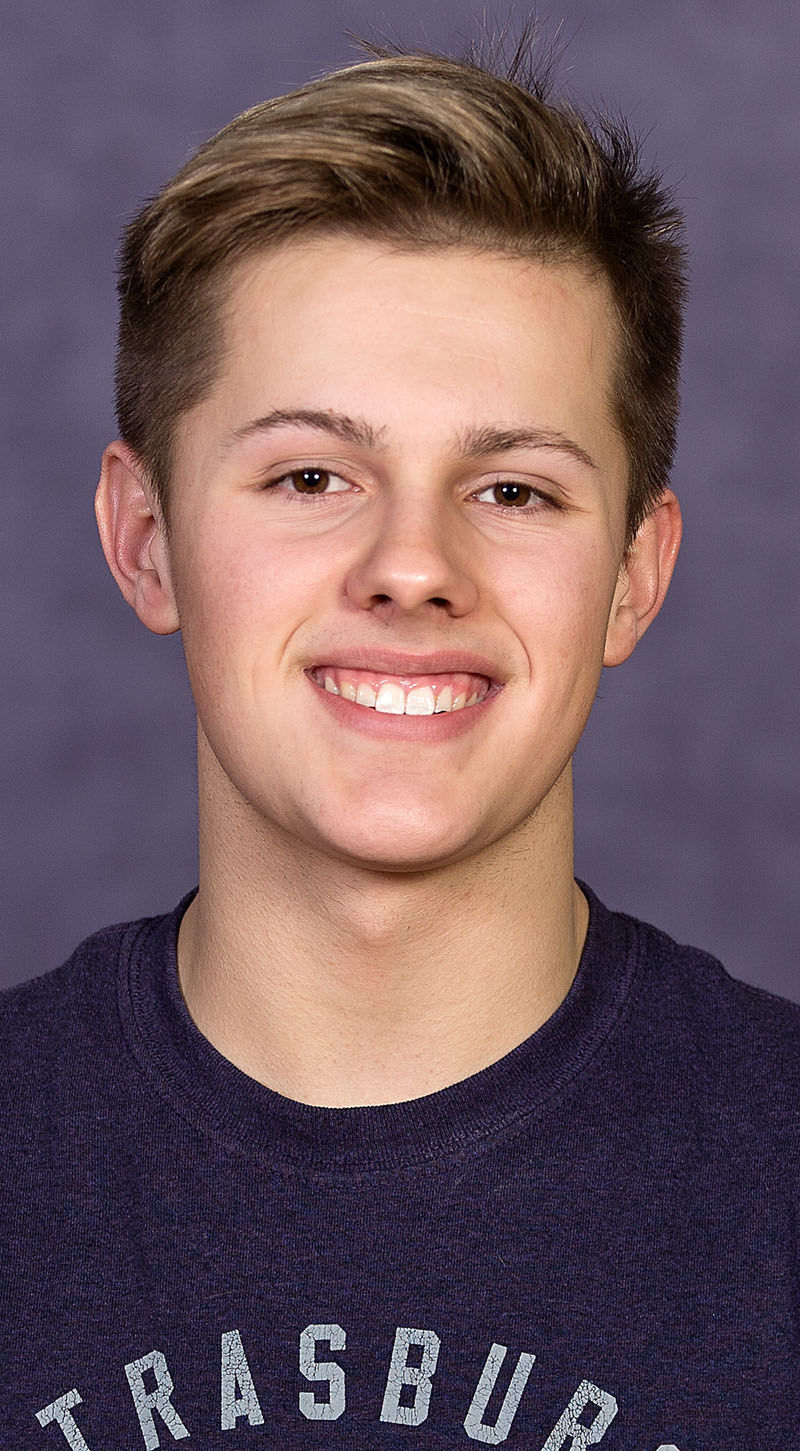 STRASBURG – Strasburg’s swim teams had a strong showing at the Class 2 State Swimming Championships on Thursday in Richmond.

Prelims were held in the morning with the finals in the evening, and Strasburg swim coach Inarae Crisman said that she was happy with how everyone did.

“Things went really, really well,” Crisman said Friday afternoon. “We exceeded our expectations in prelims. Competition was really stiff, which is nice. I knew it was going to be. It was very close, a lot of good racing. ...I think they performed well and i think everyone is happy with the way things ended.”

“The boys were ready to go,” Crisman said. “I was hoping for a top 10 for them and they ended up tied for fourth with Clarke County.”

“The girls swam well, particularly in the morning. I don’t know if there was a jet lag in the afternoon,” Crisman said. “Abbi Kawatsky, she finished third. So I was really pleased with her. She was pleased with her performance. I don’t think we anticipated the level for the 50. So that was a bit of a shock to the both of us. She still medaled. She still got top eight and she swam well. But it was very stiff competition. Then Abigail (Davis), of course, placed eighth last year in her 200 IM and this year she was top four. So that was a great improvement for her. Then she stayed fourth in the breaststroke.”

Radford won the boys state title with 277 points, followed by Virginia (276), Bruton (213), and Strasburg and Clarke County (168 each). Stonewall Jackson finished with 36 points.

'It was the decision we had to make': Local VBL teams react to league's cancellation of 2020 season