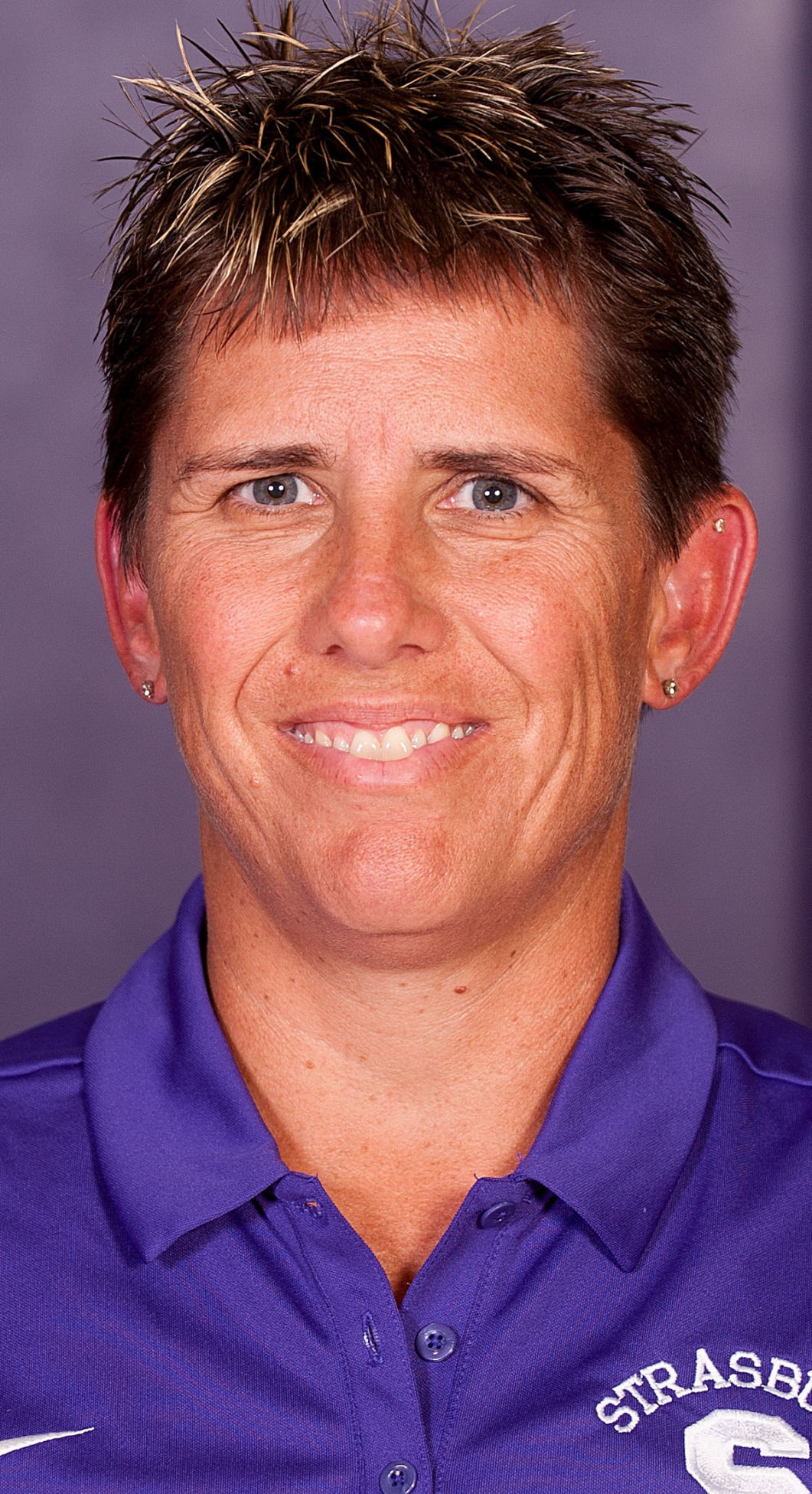 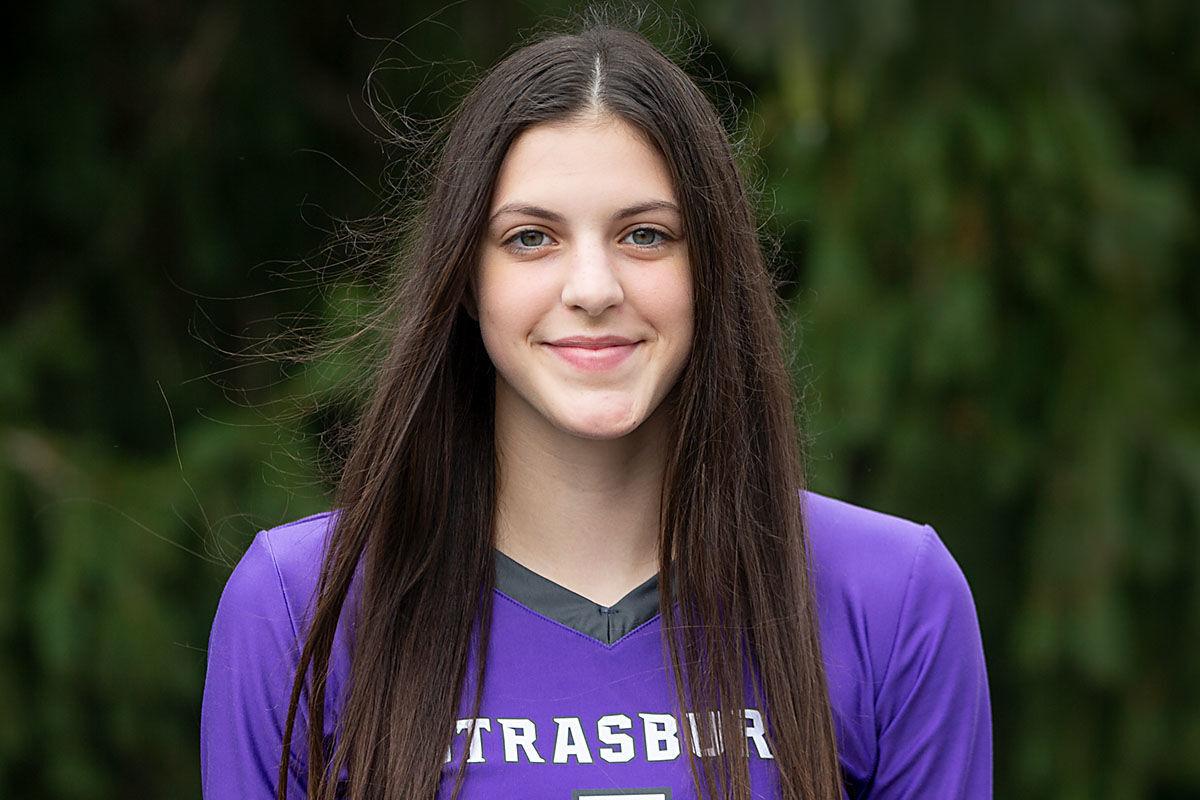 STRASBURG — The box score never tells the whole story, but it usually gives you a rough idea of how a high school volleyball game went.

“I think that’s the best we have played in a year-and-a-half, two years,” Strasburg coach Suzanne Mathias-Carter said. “And I can say that because it has been the same group of girls.”

Mathias-Carter and one of her team captains, senior Kenley Smith, both attributed the improved play to a talk the coach had with the team earlier in the week. She asked her players why they played volleyball. Most of them said they liked it or loved it. She asked them if they’d been having fun so far this season. Most of them said no. That, according to Mathias-Carter, was the problem.

“From my eyes they went out and had fun tonight,” she explained when asked about the improved performance. The coach stresses to her players to control the parts of the game they can control, saying if they all do that things will come together. They didn’t quite come together enough for the Rams to pick up their first win of the season, but they were pretty darn close.

“It didn’t really feel like we lost overall,” said Smith, who led the team with 17 kills, seven blocks, six digs, and five aces. “I think we’re just really proud of the outcome of it.”

Clarke County coach Skyler Layton appeared to feel the exact opposite after the win. While Smith walked out of her home gym in good spirits, Layton left upset.

“I’m disappointed that it went to five sets,” she said, adding that her team has a tendency to start strong, and then struggle later on in games. “We have been preaching that same thing game after game and changes are not happening on the court.”

Strasburg found ways to turn the momentum in their favor for large spurts of the final four sets. After losing by 11 in set 1, they kept things close for the rest of the game.

In the second set, Clarke County held a small lead for most of the game. However, Strasburg was able to tie things up at 17. Junior Jada Hill had only three kills in the game, but she recorded two in a row in the second set to tie things up. The second kill came when she punched the ball over the net on Strasburg’s first hit, catching the Eagles’ off-guard. Strasburg would go on to win that set 26-24.

It was moments like Hill’s back-to-back kills that kept the Strasburg crowd excited about the game. Students chanted, and even stayed on their feet for the entire fifth set. While Smith said she appreciates her classmates — saying that “When we’re down they just pick us right back up” — Mathias-Carter was quick to point out her team’s play was what got the fans excited.

“That energy started within our own team,” Mathias-Carter explained.

One of those sparks was junior Hannah Kepler, who recorded 10 kills and 7 blocks. Kepler’s defensive play at the net stopped some of Clarke’s heavy hitters at important points in the game. Senior Bella Stem did finish the game with 20 kills, and Abby Peace, another senior, added 11 more, but Kepler’s blocks and digs from Madi Stinnette, who had five, and Reese Moxley, who had four, kept the Rams’ close in the final four sets.

Setter Carley Jenkins, a freshman, also provided some sparks in the final set. Although Clarke jumped out to an early 13-8 lead, the Rams didn’t quit. After a bad first hit off a serve, Jenkins tracked the ball down, crashing into the first row of bleachers to hit it back to her team. The tough pass ended up being right to Stinnette, who recorded one of her six kills to make the score 13-9. Jenkins set another Stinnette kill late in the game to make it 14-11, but the Eagles would score the next point to win the match.

Jenkins finished the game with 18 assists, the same amount as the Rams’ other setter junior Megan Martin. It highlights how well the Rams played as a team to keep things close against the Eagles. While they didn’t get the win, Mathias-Carter feels like this is a moment to build off of as her team continues their season.

“They’re going to like the feeling that they had out there, even though they lost,” she explained.