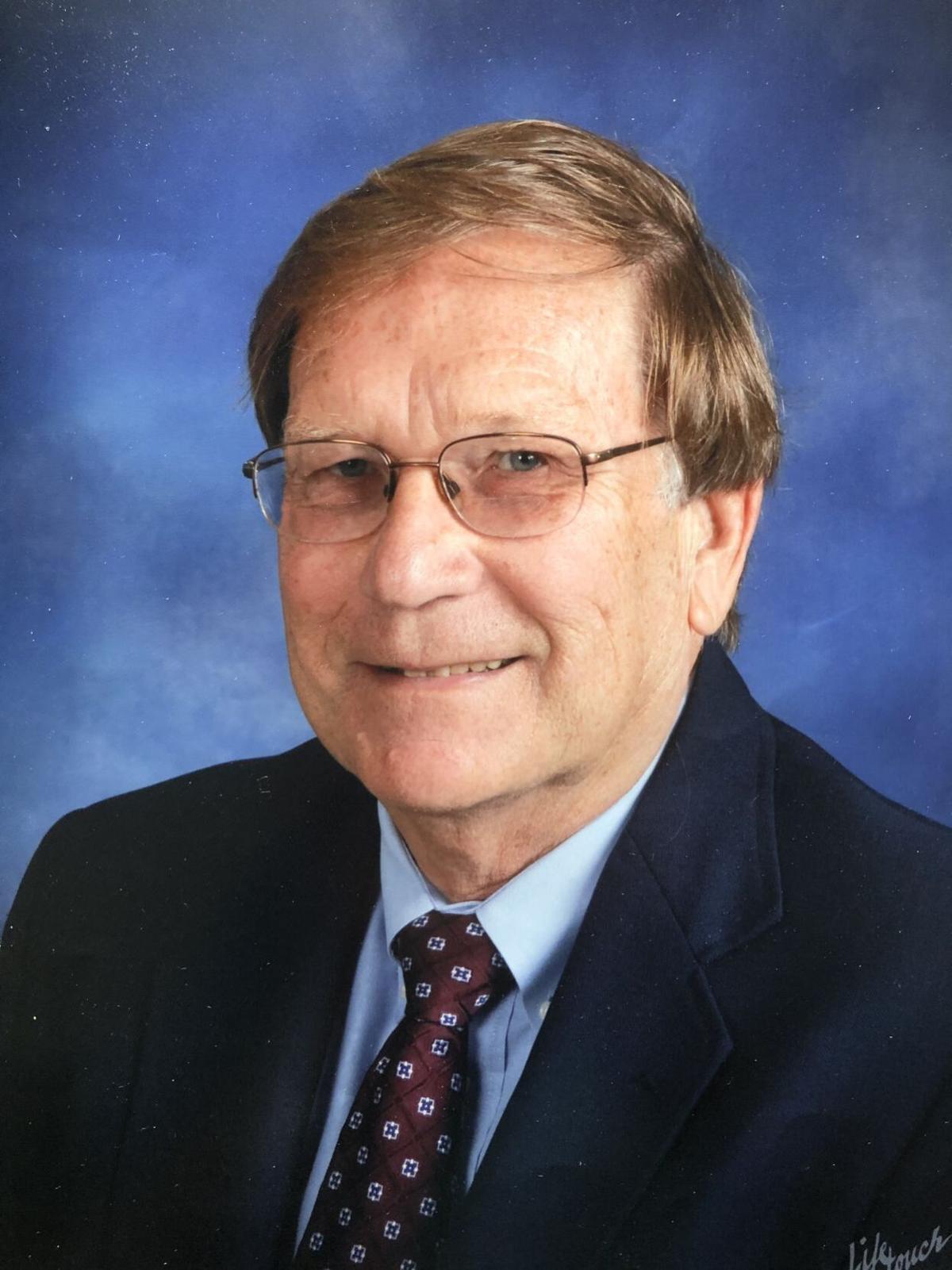 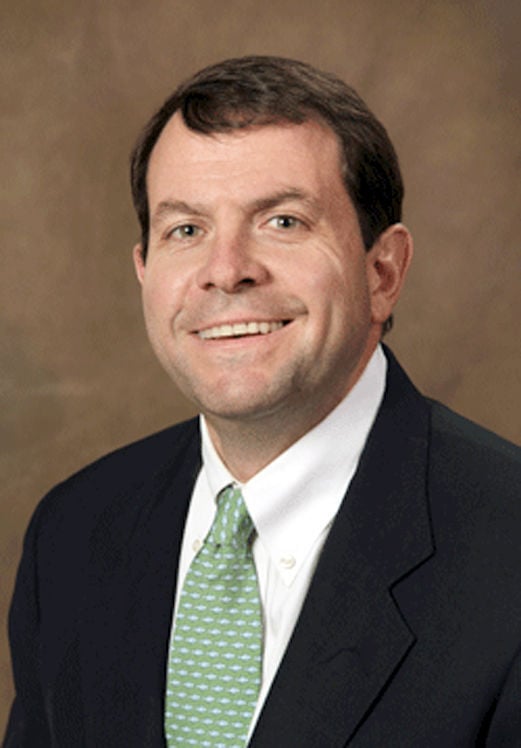 WINCHESTER — Republicans will choose their candidate for the 29th District House of Delegates seat during a firehouse primary today in Frederick County.

Voting will be from 9 a.m. to 4 p.m. at the Millwood Station Banquet Hall, 252 Costello Drive.

Wiley, 49, says he will fight for “our fair share of tax dollars from Richmond,” work to repeal unfunded state mandates on localities and create a better job climate. He opposes gun control measures, abortion, tax hikes and efforts to defund the police.

He has been a member of City Council since 2014, serving as vice president in 2015 and president in 2018. Prior to being elected to City Council, Wiley served for five years on the Winchester Planning Commission and was chairman for three of those years. He is business development manager for Howard Shockey and Sons Inc. and an associate real estate broker at Oakcrest Commercial Real Estate.

Any registered voter who lives in the 29th District and has not voted for a Democrat recently will be allowed to vote in Saturday’s primary, according to a media release from 29th House District Legislative District Republican Committee Chairman Allen Sibert.

The district includes the City of Winchester and parts of Frederick and Warren counties.

Anyone who has voted for a Democratic candidate in the last five years will be required to sign a statement renouncing the Democratic Party and all of its candidates, the release stated. The signed statement also will require the “former Democrat voter” to affirm that he or she is in accord with the principles of the Republican Party and that they will support the Republican candidates in the Nov. 3 general election.

“The Republican Committee will welcome all former Democrat voters and plans to celebrate the new Republican supporters by publishing their names in The Winchester Star acknowledging each individuals support for the Republican candidates in this years’ national, state and local election and further acknowledging their renunciation of the Democrat Party and its candidates in this year’s national, state and local election,” the release states.

Whoever wins the Republican nomination will run for the 29th District seat, which was vacated on June 28 by Republican Chris Collins after he was appointed a 26th Judicial District-General District Court judge. Last month, Gov. Ralph Northam set a special election for Nov. 3 to fill the remainder of Collins’ term, which expires Dec. 31, 2021.

Democrats will choose their nominee during a virtual caucus on Aug. 10. So far, the only Democratic candidate is Irina Khanin, a Winchester attorney who ran for the 29th District seat in November but lost to Collins.