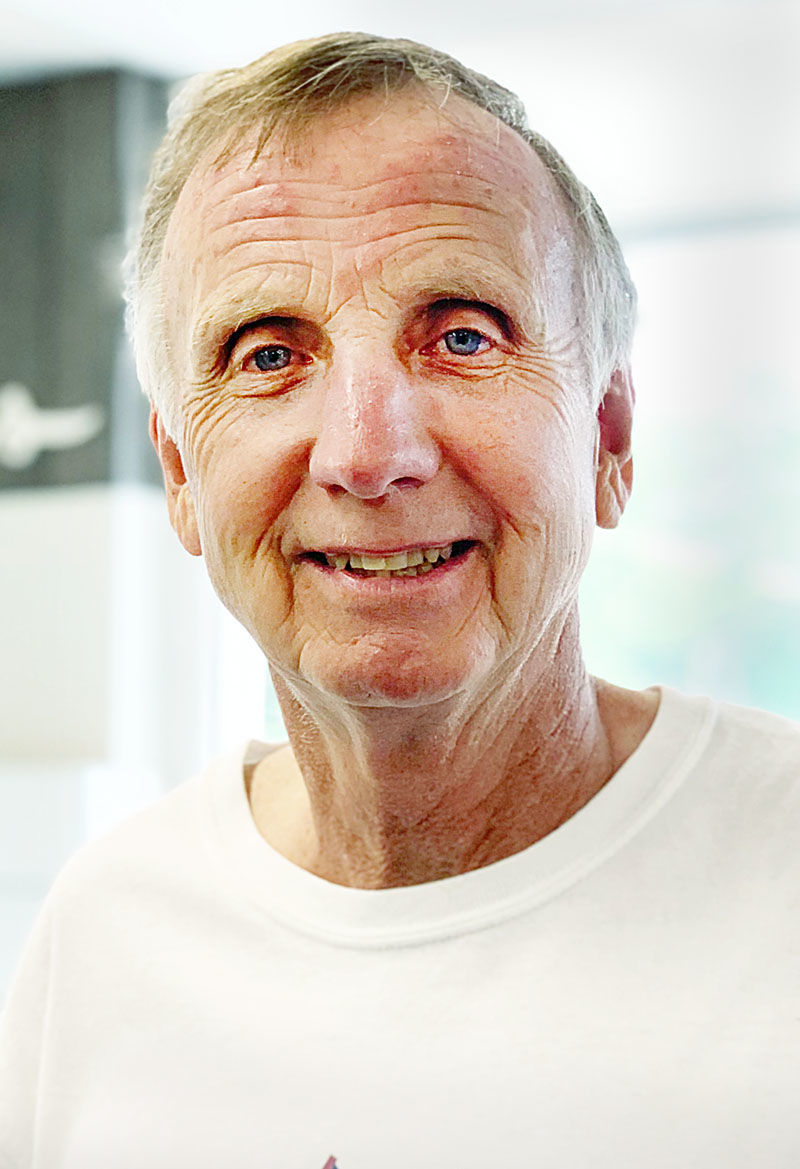 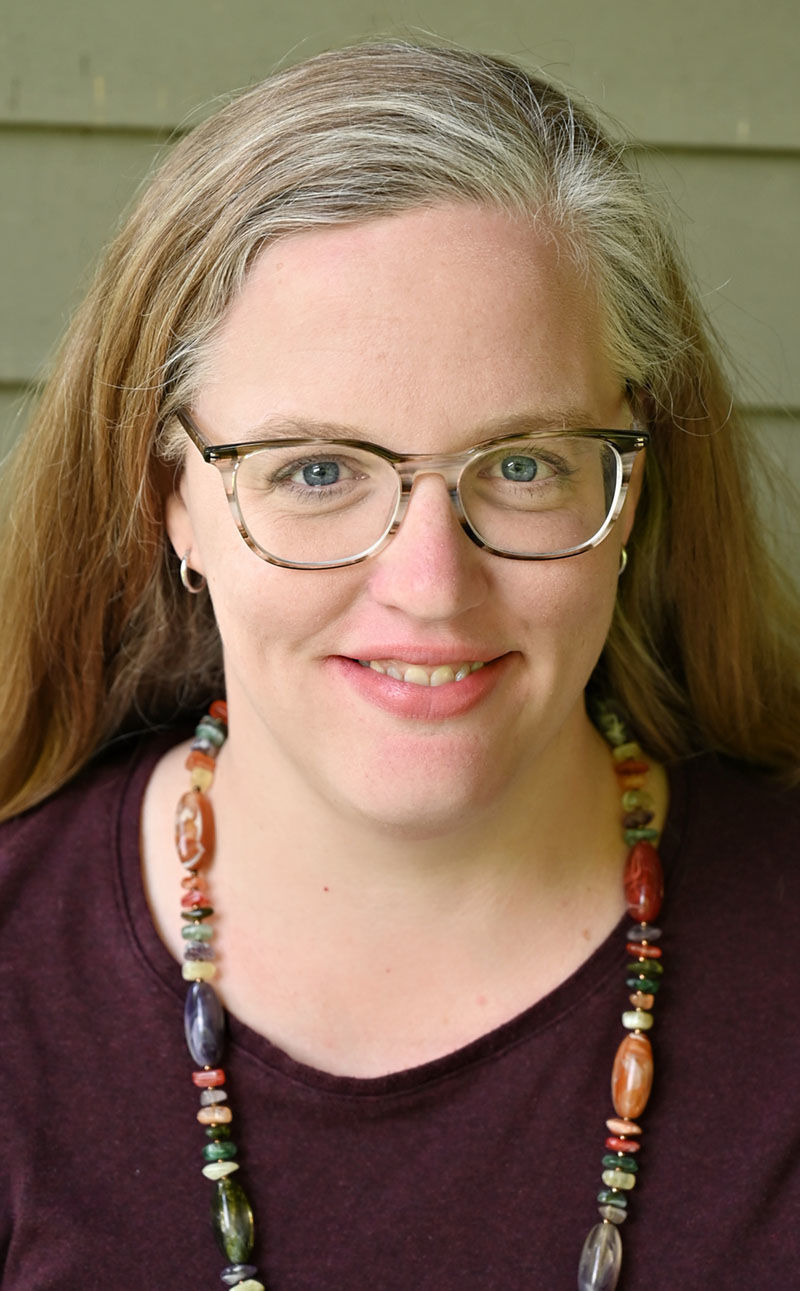 QUICKSBURG – About 20 people listened to candidates running for the District 2 Shenandoah County School Board seat answer questions during a forum at the North Fork Middle School on Tuesday evening.

Candidates Martin Helsley and Jessica Kelly are vying for the seat that will be vacated by Richard Koontz Jr., who is not running for another term.

Helsley and Kelly both made their cases about why they should be chosen for the School Board in the Nov. 5 election.

Helsley said he has experience with the school system, having taught middle school math and science in the Shenandoah County Public Schools division for 32 years as well as with local government by having been on the Board of Supervisors. Helsley lives on and operates a century farm raising cattle and crops.

He is running on the motto “that I may serve.”

Kelly said she has two children in the Shenandoah County Public Schools division. She said she works as the director of research programming at the Urban Institute, a nonprofit research organization, and said that her work requires listening to and collaborating with people to find solutions, a skill favorable to working on the board.

Those in attendance were able to submit questions. Ashley asked the candidates about 30 questions, which were answered by both candidates.

One of those questions was what are the most pressing issues in the schools.

Kelly said that while teacher pay is closer to the median in surrounding counties with a recent raise, teacher pay is still an issue and teachers need to be paid more. She pointed out that there are other school employees, who are not teachers, who still need to be “paid well” and that they need to be able to afford their health insurance.

Helsley said he believes the number one problem is discipline.

“How do they (teachers) handle discipline in their individual classrooms? If there is a problem and it is sent to the administration (principals), how are they handling it and then if by chance if they give a penalty to a student and they appeal it to downtown (school administration offices), is the administrators in the (school) buildings supported?” he asked.

Helsley continued discussing discipline when the candidates were asked how they will address the school bus driver shortage.

“That goes back to the discipline,” he said “You talk to them, contact parents and the third time you are off the bus and the parents have to provide transportation. If you don’t have discipline on the bus, then you are not going to retain bus drivers. There is a shortage not only here but statewide.”

Kelly said the issue of retaining drivers is a challenge and that she believes another factor in driver retention is about the size of the routes.

“Some of the routes my kids’ bus are on are super long. It may be a chicken and egg kind of thing but maybe the prospect of a shorter route is important to a driver. I know we pay more than other jurisdictions for bus drivers,” she said, adding she did not know if that has yet been effective given the shortage.

A local topic under much discussion was brought up at the forum when Helsley and Kelly were asked if they supported the meals tax as a funding source for the schools.

Kelly said she did.

“I think it’s important to make sure that we get as much funding as we can. I know that not all of the meals tax is going to come to schools. It is shared among all capital programs. In Virginia, there are only so many different ways that we can raise revenues and a meals tax is one of those ways. It’s not going to solve all the problems but it will help,”

Helsley does not support the meals tax.

“I am not supportive of the meals tax because I think the burden on small communities, like Bayse, Fort Valley and Saint Luke, who will not get a lot of tourists to stop off at their place of business to spend their money. It’s a hardship on them. If I see that the money is spent wisely and effectively by the school system I might reconsider that but I am not supportive.”

Another question asked was how they feel about changing the name of Stonewall Jackson High School.

Helsley said he was opposed to it.

Kelly said she believes the matter could be discussed.

“Just to be clear, I am not running because I want to change the name of anything but I think we should have a discussion about it. I would be open to discussion. I am not going to go around saying we should do one thing or the other. This has to be a coalition. It is not a one person says we should do this. We should ask hard questions and reflect,” Kelly said.

Ashley then asked the candidates how they would address substitute teacher shortages.

Kelly said it was a hard question. She said recruiting people for anything is hard but there are ways.

“Whether that is making sure that we are reaching out to people more effectively, suggest substitute teaching to parents and lay out to them what that entails. I am not sure that everybody knows what you have to go through to become a substitute teacher.”

Helsley agreed that the school system is straining for people interested in substitute teaching.

“I did it after I retired. It is a challenge finding people. The key thing is if you get someone to substitute and they are in the classroom and they have a discipline problem it needs to be addressed immediately.”

Ashley then asked both what their thoughts were on how to deal with the issue of overcrowding in the schools.

Kelly said she believes there are two choices to be considered for dealing with overcrowding in the division.

“Do we need to build a new elementary school or do we think about the other plan of consolidating two high schools? Both of these issues have pros and cons so I think evaluating those are important,” Kelly said.

Helsley then replied that he would be against the high school consolidation.

“The communities love their schools here,” he said.

Before the forum began, uncontested District 2 Board of Supervisor Steve Baker spoke to those in attendance to ask for their vote in the November election. He said he was humbled and honored to have served 12 years as a supervisor and asked for another four-year term.

A quote in this story from Jessica Kelly has been corrected on the question regarding the name of Stonewall Jackson High School to reflect her use of name and not theme.