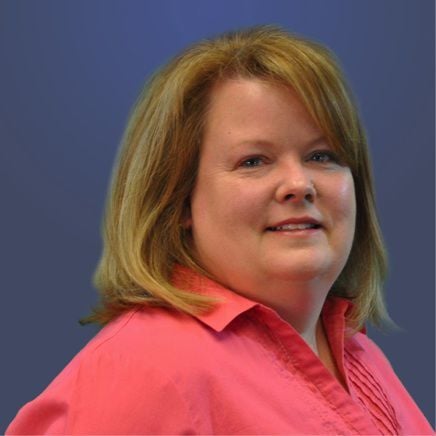 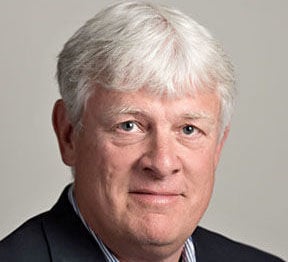 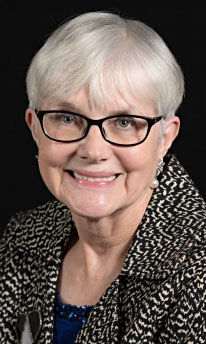 Cynthia Walsh couldn't help but get emotional as she talked on Wednesday evening. The Shenandoah County School Board member has children in school and she said at the meeting she was torn over whether the schools should come back on Aug. 31 using a hybrid or an all-virtual method.

"I understand going through the stages of grief," Walsh said. "As a parent, I'm angry about this and I'm crying. I'm like I'm not going to be able to keep up with (the new learning management system Schoology). But then I know my kids well. They'll be able to use Schoology and figure it out. It sucks and I hate that word but it does."

Each of the six School Board members were able to ask questions of Shenandoah County Public Schools Superintendent Mark Johnston during Wednesday's special meeting. The meeting was held to determine if schools could be pushed back from Aug. 17 to Aug. 31. The board voted unanimously to start on Aug. 31. However, a group of teachers talked during the public comments part of the meeting and asked the school division to consider going to all-virtual learning this fall.

In July, the School Board approved a hybrid model of reopening schools in which students in Pre-kindergarden through fifth-grade will attend classes in-person for four days a week and grades 6-12 will attend school one day a week.

The majority of the School Board members seemed torn on what the best option is to reopen schools. Johnston will make the final decision as soon as he can after talking with each of the members individually and getting input from them.

Shenandoah County School Board member Michelle Manning made a list of some of the pros and cons for both all-virtual and the hybrid model.

"One of the pros for going to the all-virtual platform is we don't have to anticipate any changes for a certain number of weeks if somebody tests positive because they're not going to school," Manning said.

Manning also asked what the status of bus transportation is. Johnston said that they are still working on figuring out all the bus routes and they hope to have it done soon.

Walsh said she feels it's important a decision is made as soon as they can.

One of the problems the School Board saw with doing in-person classes is the possibility there could be a COVID-19 outbreak and schools would have to be shutdown for a few weeks.

Walsh also said that if the area would have better testing that might make the decision easier.

"I want them to go back but the thing that I come back to that bothers me the most is the slow testing and the lack of contact tracing," Walsh said. "If we had every test and good contact tracing then we could close down in little pods or in little groups of people at a time. But because we don't have that, that's what upsets the system."

One point that School Board member Shelby Kline brought up was that she feels it's important that students get to meet their teachers in some way. Johnston said there won't be an open house for students and teachers like usual, but they will have an opportunity to schedule a meeting between teachers and students and their families.

Kline said she was also concerned about the students who need the one-on-one time the most who might not get it with the virtual learning.

"It's a lot to consider," Kline said. "I never thought in my life I would be sitting here with a mask on and talk about how am I going to teach a first-grader or a seventh-grader who's struggling to learn virtually. I just don't know if there's a right answer."

School Board member Marty Helsley said he is concerned about the communication given to parents and making sure everyone will be aware of what's going on before school starts.

He said he believes they should stick with the hybrid model that they approved in July.

"We need to get the fear of going back in the building subsided, and the only way we're going to reduce the fear is to go back in the building," Helsley said. "Once we get back and get the fear subsided, the teachers will feel more comfortable. We had a number of teachers today who don't want to go back until it's safe. How do we know or tell them when it's safe? The only way, in my opinion, is to go back and see if it will work. If it goes smoothly, and we got to be optimistic, things will get better and hopefully the teachers will understand that."

School Board member Andrew Keller asked about the possibility of going virtually for six weeks and then re-evaluating everything at that point.

He also threw out the idea of having "soft openings," in which they would allow certain students who need the face-to-face time come back in small groups. He said special education students and students who may have limited or no Internet access could be among those groups.

"I think we need to break that ice in terms of being able to come back and being OK with it," Keller said. "I think some type of soft openings in those respects would be helpful to consider."

School Board Chairman Karen Whetzel said: "I think no matter how we open, communication and engagements are going to be the most important thing.

Whetzel also said that she knows that everyone in the decision-making process wants what's best for the community as a whole.

"One thing that makes me very sad is we get a lot of emails saying you're not listening to me," she said. "I personally am reading and listening to everything. It's very hard. It's a conflict. People say we don't care, but I think all of us care very deeply."