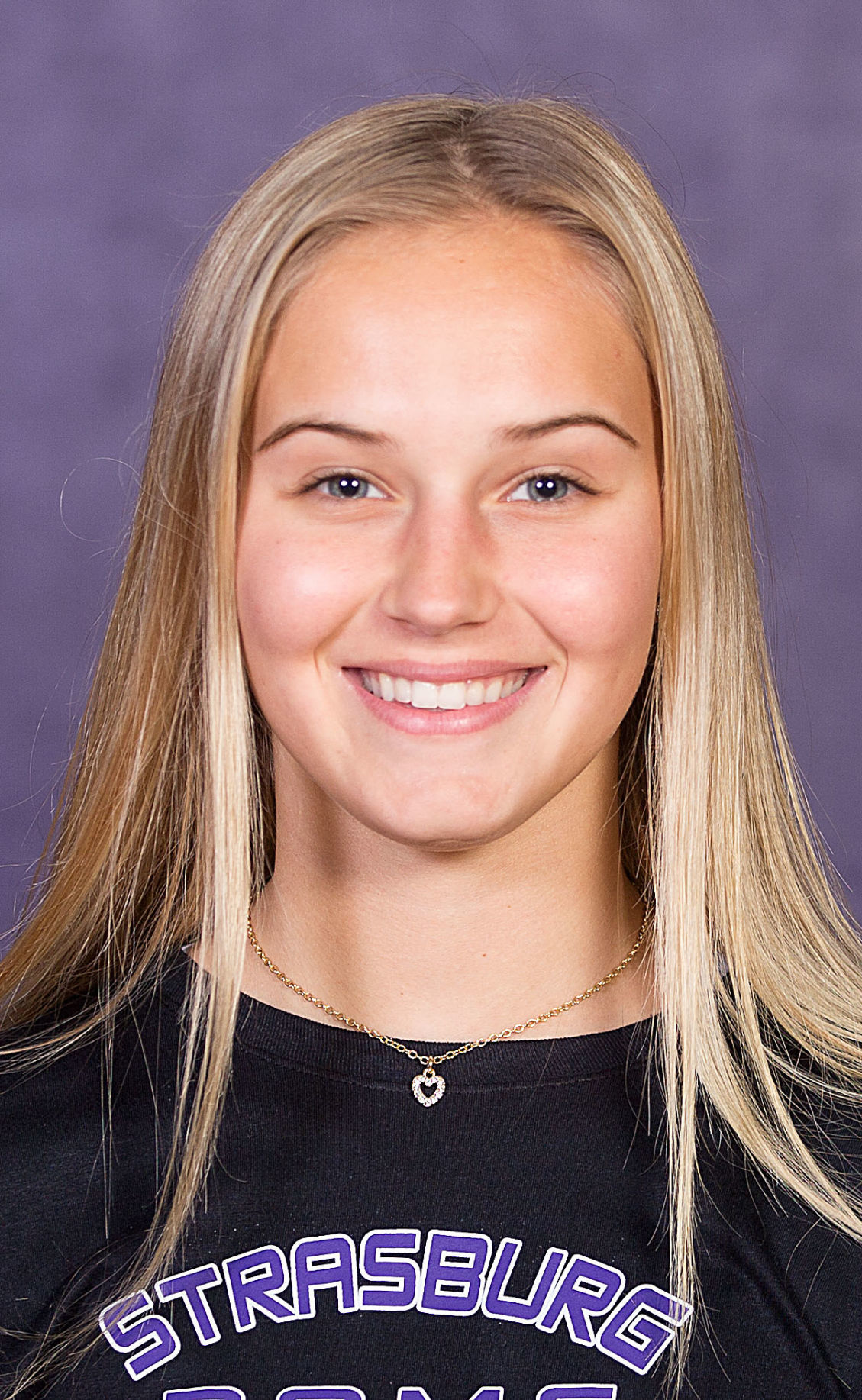 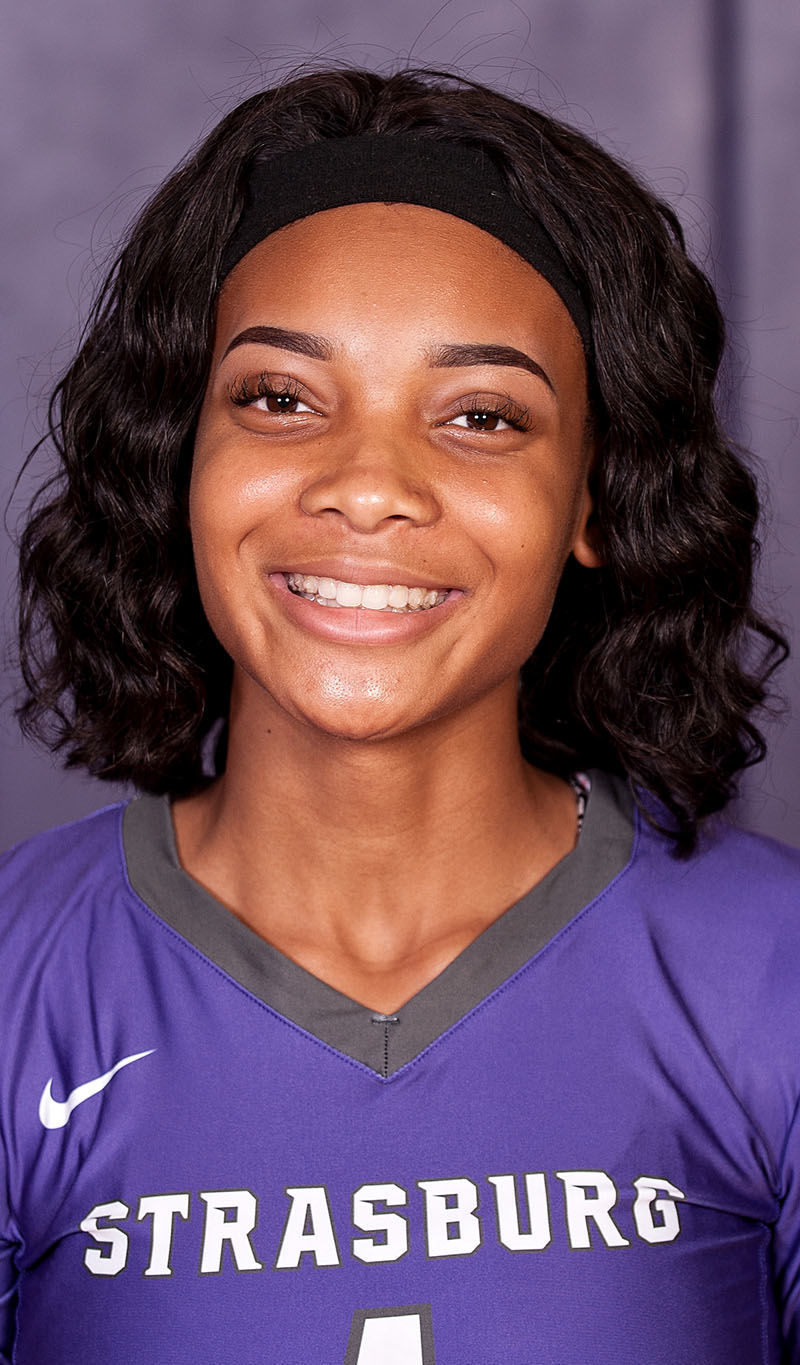 Track and field wasn’t an easy sport for Strasburg senior Tessa Hockman to pick up when she began high school four years ago.

She said as much recently, noting that as “more of a swimmer,” running track pushed her outside of her boundaries. But track also taught her personal responsibility, she said, and how to push through injuries and other setbacks.

Perhaps the biggest setback of all hit Hockman and the rest of the 2020 senior class last month when COVID-19 brought an end to the high school spring sports season before it ever truly started. But Hockman learned perseverance as a track athlete, she said, and she’s tackling the latest hurdle with a positive mindset.

“To me at first it was really devastating. I was like this is so unfair. But at the same time, people encounter so many things in their life that aren’t fair and that are setbacks, and to me, this is just another setback in my life,” Hockman said last week. “It’s really unfortunate that I don’t get to compete in my last season of track, but I’m gonna take my memories that I have from the past three seasons and just keep those with me because that’s what’s important. It’s not what could’ve been, it’s what it was, and to me, the biggest thing is that I have those memories and I got to experience what I did in my previous seasons.”

Hockman’s teammate and fellow senior Kyierra Ashby said something similar of her own experience on Strasburg’s track team.

“I feel like it’s changed me in so many ways and it’s made my life so much better,” Ashby said. “Even though I didn’t get to finish out this year, my last year, I’m glad that I got to participate in the first place.”

For Hockman, it was the people involved in the program that kept her glued to the track team for four years.

Five seniors make up the Rams’ girls track and field squad this spring, a list that includes Katie Bromley, Abigail Davis and Autumn Plaugher in addition to Hockman and Ashby. Hockman described the team’s senior class – there are 10 seniors on the boys’ side, as well –as a diverse group.

“There was a whole bunch of different people and they came from a whole bunch of different sports,” Hockman said. “Everybody had a different story, everybody had a different reason to be there, some liked it more than others and I think that made for a great group of people. To me, the senior group is really what made it worth it because they were like my close friends and they were ones to fall back on when I was in doubt or having a bad day.”

Hockman and Bromley, who both competed on the Rams’ 4x400 and 4x800 relay teams, share the same favorite track memory. Those two, along with Davis, were on Strasburg’s 4x800 relay team that placed second in the Region 2B Championships in 2018.

Hockman explained that that season was the first time those members of the 4x800 relay team had a shot to qualify for the state championships but at the time they weren’t sure exactly how strong that possibility was.

“Going to regionals, we had a really open mindset and going in, I just remember talking to (assistant coach Glenn) Proctor and (head coach Ina Rae) Crisman and they just told us if you really want it, you’ve got to go for it and you’ve got to give it your all,” Hockman recalled. “That’s exactly what we did and we ended up getting second place in the region and we ended up going to states. That was the first time in my high school career that I had made it to states. It was a really special opportunity for me.”

Ashby, who began her high school track career as a horizontal jumper, turned out to be an adept hurdler as well and qualified for the state meet in three events last season.

“It kind of surprised me, honestly,” Ashby said of her success as a hurdler last season. “I had done hurdles when I was in middle school but they weren’t really my favorite event, so I just kind of quit running them when I was in high school. When I came back and I realized I was that good, it was just really surprising.”

Crisman called Ashby “by far” the best jumper that Strasburg’s girls team had.

“She’s a real competitor. She’s always going to give everything that she has,” Crisman said. “She doesn’t question when someone wants to put her in (an event), because we kind of mixed her around a little bit last year and she was always willing to do whatever was necessary for the team. But she’s always, she’s just a really strong competitor and a good teammate.”

Crisman noted that Hockman is a determined athlete who will “take everyone on her shoulders,” and added that while Hockman and Bromley were particularly strong in their two relay events, they were going to branch out and try some jumps this season.

“Definitely I learned how to be more responsible and more determined and motivated,” Bromley said of her four years spent with the track team.

“Freshman year I was so small and I was like, ‘Oh my gosh,’ coming into high school. But I guess throughout my four years here I’ve learned to become more motivated and more determined.”