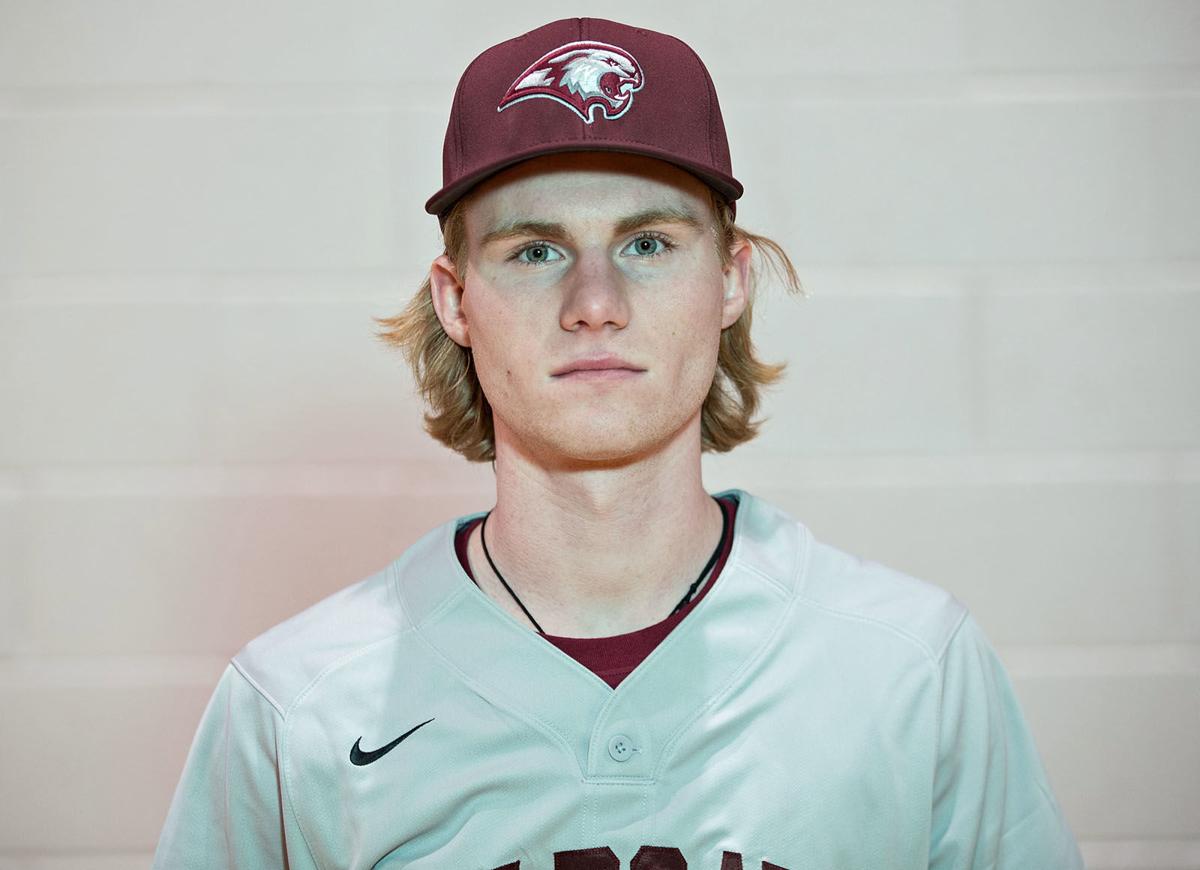 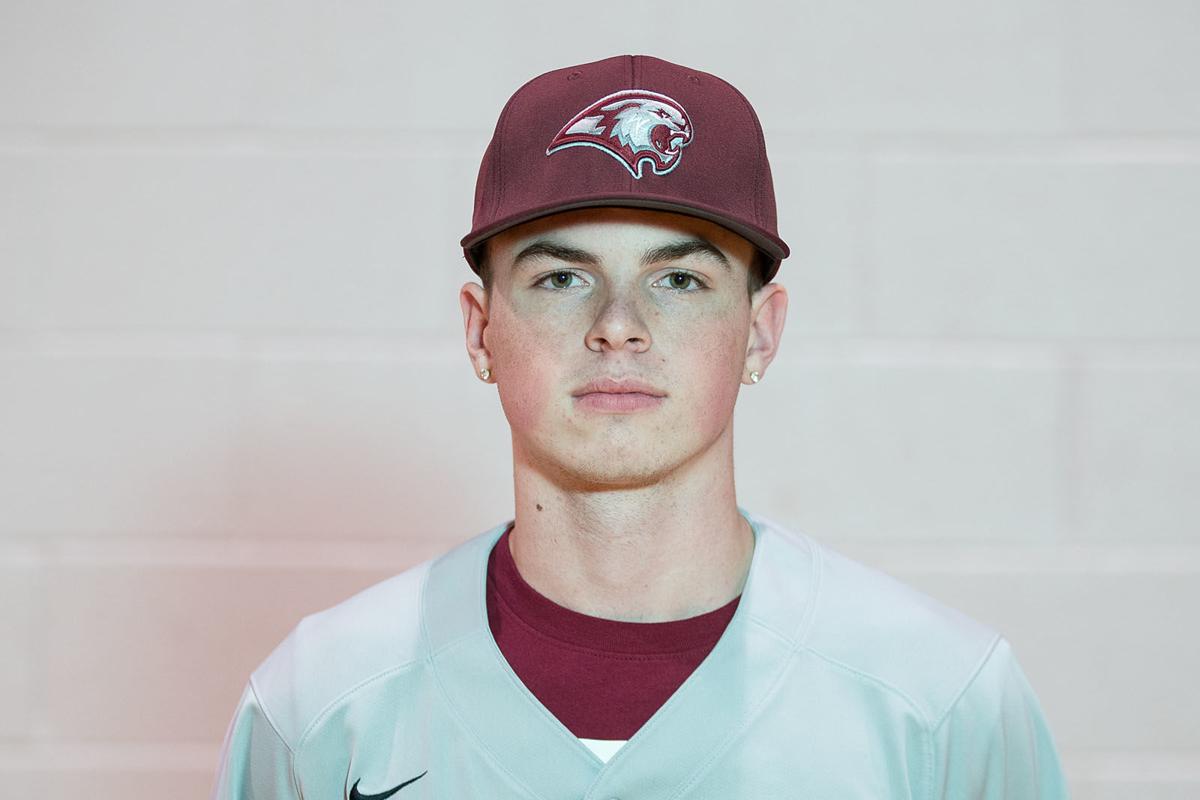 Warren County’s baseball program has been a prime example of progression for the past three seasons.

Beginning in 2017 under former head coach Michael Minch, the Wildcats took steps each season to improve on the previous year’s performance. Those 2017 Wildcats reached the regional tournament, and the following season Warren County won a regional game before coming up shy of a state tournament bid, a feat it then accomplished in 2019 under new head coach John Tierney.

Warren County’s 2020 seniors, whether part of the junior varsity program or as varsity contributors early in their high school careers, were there for each step the program took. They won’t get to see where 2020 would’ve taken them under another first-year head coach, T.J. Atlee, but Caleb Heflin said this week that the team’s seniors – a group that includes himself, Jackson Arnold, Jarod Ebersold, Jaden Longmire and Adolfo Pereyra – can take some pride in knowing that their final baseball game as Wildcats came in the Class 3 state quarterfinals a year ago.

“It definitely makes the situation a little bit better, knowing that,” said Heflin, who, along with seniors across the state, had his final spring season cut short by COVID-19, “but it still sucks that we didn’t get to finish it out. But I guess it’s a good thing to finish on, though.”

For three of Warren County’s seniors – Arnold, Heflin and Longmire – last season produced some of their fondest memories on the diamond as a Wildcat. Each mentioned the 2019 Region 3B semifinal win over Culpeper County, which booked Warren County a spot in the state tournament, as one of their most memorable high school games.

“That was one of my favorite games because every year we lost to them. It was just that team that always stopped us to get to that … next level,” Heflin said. “We finally got them last year. It paid off, and we had a lot of fun doing it.”

That game was just a drop in a bucket full of memories for someone like Arnold, a four-year member of the varsity team who still vividly remembers when he came in off the bench in a conference tournament game against Riverside as a freshman in 2017, a contest in which he said he struck out twice.

“The many playoff runs that we’ve had throughout the years and the many battles with various different teams, stuff like that was always fun,” Arnold said. “Getting to play at (Bing Crosby Stadium) was always a fun thing that I’ll always remember because not many teams get to play in a stadium, and we got to.”

Though the seniors had the chance to take part in the program’s past success, this spring was supposed to be the year that most of them stepped into the role of team leaders.

“We had to take a lot of responsibilities over after we lost a bunch of seniors last year,” Longmire said. “We had to take over and kind of work those positions throughout. And just a lot of roles had to be filled out and we constantly went to practice, worked at those positions harder and harder and we kind of took the scrimmages this year to see where we were at. It’s just kind of unfortunate that this season had to be canceled.”

Atlee said all five of Warren County’s seniors served as great leaders in the offseason and through the first several weeks of preseason practice, and added that they were good models for the younger players to look up to and helped lay a good foundation in what little there was of his first season as a head coach. Arnold, in particular, rose to the challenge, Atlee said.

“All offseason Jackson Arnold was like he was gonna be the guy this year,” Atlee said. “I hate it for him just because he never missed a workout all offseason. He was the voice of the locker room and I think we were gonna go as far as him and the rest of the seniors would carry us.”

Those seniors were a tight-knit group. Most of them grew up playing Little League together, and Arnold said Ebersold has nearly always been his catcher when he’s on the mound, and Heflin and Longmire are also fellow pitchers. Arnold added that Pereyra, who transferred from the Dominican Republic last year, brought a “dynamic” personality to the team.

“We’re pretty close friends. We kind of just stuck together,” Longmire said. “If we were to do something wrong, we’d pick each other up and work throughout. And if something needed to be fixed, we’d go to practice and talk to each other. With each player, we would just talk to each other and say, ‘Hey, we need to work on this.’”

Early in his Warren County baseball career, Arnold said Minch preached to his players that they needed to become “comfortable in the uncomfortable.”

“I kind of live by that now,” Arnold said.

Heflin noted he learned lessons in responsibility and maturity as a Warren County baseball player, and said that Minch, and later Atlee, always told players that taking care of business off the field would generate success on it.

“It worked. It’s true,” Heflin said. “Every year (Minch) had success getting that into our heads, stressing it nonstop every day before and after practice. And Atlee, he kind of coached the same way.”

Arnold said that senior seasons for high school athletes are supposed to be the springboards into potential college careers and a chance to cement their legacies as Hall of Fame players at their schools. Arnold, who will play baseball in college, held those aspirations this spring, but he said he’s come to terms with the fact that he won’t get a final high school baseball season.

“It definitely sucks but I try to look at it in a positive light. It’s hard to, definitely, but I think this whole pandemic has brought the seniors close together,” Arnold said. “There’s not gonna be a class like the Class of 2020 anymore. That’s a thing that we even know now, so I think we’re all closer friends. We realize what we’ve – it’s kind of like saying you don’t know what you’ve got until you’ve actually lost it. I think everybody appreciates high school a lot more now than they did.”