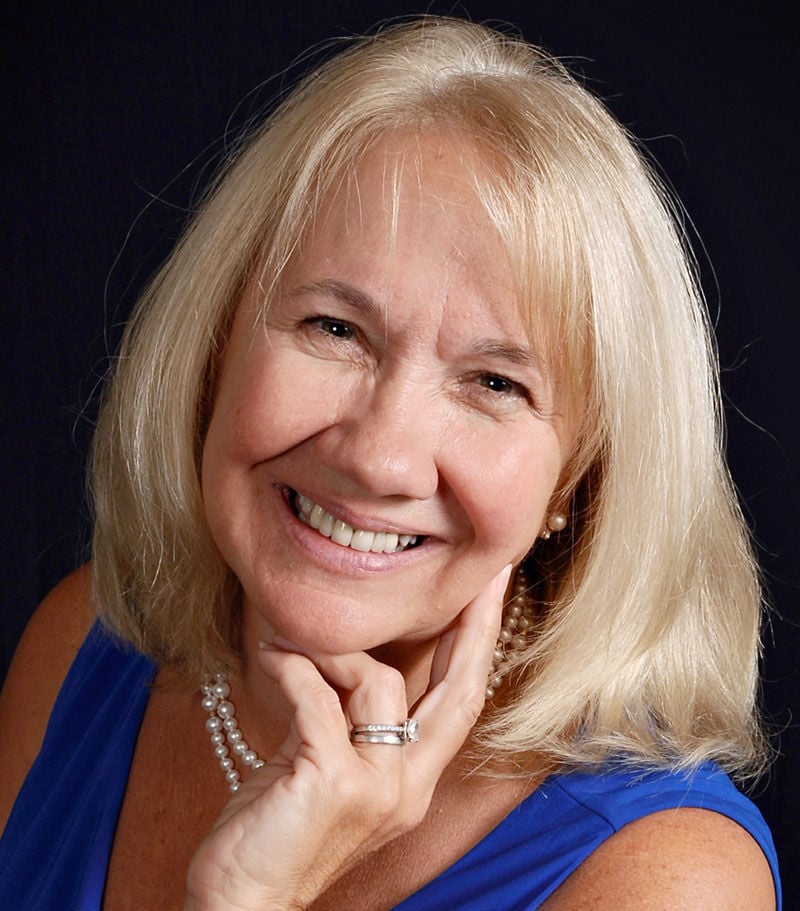 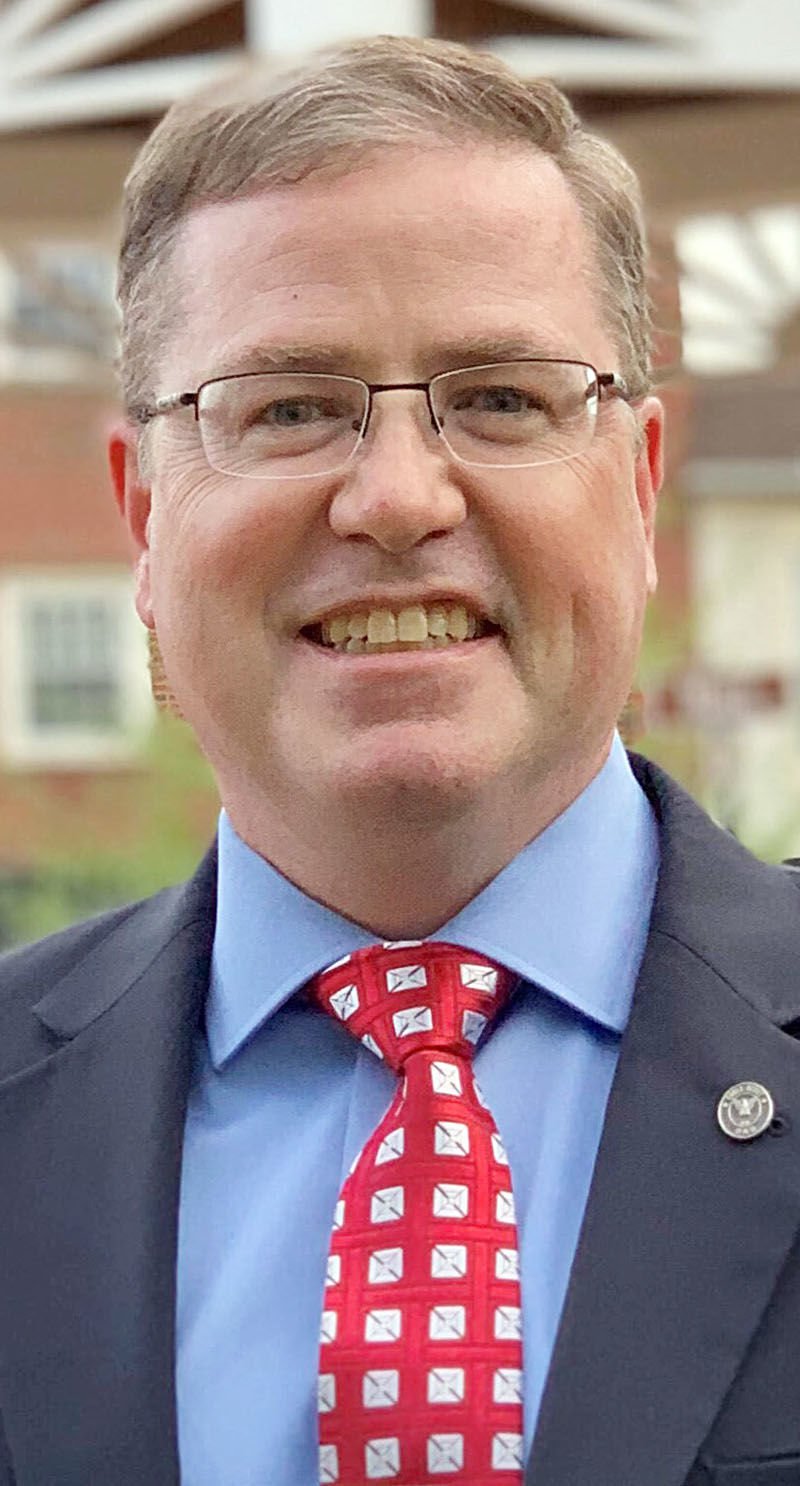 FRONT ROYAL — Janice Shanks said she will seek the circuit court clerkship as an independent because of “shenanigans” within in the Warren County Republican Committee and one of her opponent’s potential conflicts of interests.

Shanks lost to Stephen Jerome by 15 votes in a canvass to receive the Republican nomination. Kristie Atwood came in third place for the seat that became open halfway through Clerk Darryl Funk’s eight-year term upon his July appointment as a juvenile and domestic relations judge. Since July, Shanks has served as the interim circuit court clerk.

She is hoping to permanently fill the position in a special election in which fellow independent Angie Moore and Jerome are running.

Shanks stated in a news release that she “fully intended” to follow the Warren County Republican Committee’s rule that those who seek its nomination not run as an independent.

“However, after my supporters and I witnessed the canvass election shenanigans led by a local Republican Executive Committee member, I cannot in good conscience just walk away from my community,” she states.

Jerome noted over the phone that he signed a pledge to not run if he lost the canvass. He added that he did not collect necessary signatures — which were due to the registrar’s office a day after the canvass — to run as an independent and he was willing to concede if defeated.

“So I honored my pledge,” he said.

Shanks said over the phone the “shenanigans” included “a couple of different things.” She noted that Republican Committee Chairman Steve Kurtz “reached out to Kristie Atwood just two weeks before the canvass and encouraged her to run.”

Shanks said that she does not necessarily view that as an attempt to prevent her from getting the nomination but “everything surrounding that left a bad taste in my mouth” and “it just left me questioning the whole process.”

Atwood said over the phone that earlier this summer she had expressed interest in running for office but that Kurtz told her two weeks before the canvass that the committee would like her to be on the ballot. She said she does not know what his motivations were and noted that she will support Shanks because “I think her heart is really in the right place.”

Kurtz said over the phone that the claim he asked Atwood to run is “completely false.”

Kurtz added that Atwood had expressed interest in running and he later explained to her the process of getting on the ballot because he does not discourage people from running.

Shanks states in the release that another reason behind her independent campaign is that the special grand jury investigating potential financial wrongdoings within the Front Royal-Warren County Economic Development Authority and other local government entities has extended its deadline after the November election.

As custodian of the special grand jury evidence, Shanks states: “I know that any perceived conflicts which a new Clerk of Court might bring to the job.”

Asked about the conflict of interest, Shanks pointed to a document listing Jerome as MoveOn8 LLC’s “organizer.”

One of the many allegations in the EDA’s $17.6 million civil lawsuit is that its former executive director Jennifer McDonald made personal land purchases through MoveOn8 LLC. using the authority’s money. Both McDonald and MoveOn8 are listed as defendants in the lawsuit.

“I don’t know how you can be a witness and also be clerk,” Shanks said.

Jerome said that there is “no conflict” and being an LLC’s organizer is “a routine, legitimate legal service provided to people all the time.”

Jerome explained that when an individual needs to form an LLC they can either do it online or hire an attorney. He said most people form LLCs “to hold real estate that they own.”

Regarding McDonald, he said: “I don’t think I’ve ever met the woman, to be honest with you.” He added that as the organizer he would not have known how she acquired land or how much she paid for it. He compared the process to a routine oil change during which a mechanic would not ask to see a vehicle’s title.

“Someone hired our firm to do a legal service that is perfectly legitimate, commonplace and happens all the time. We did it just like any other law firm or anyone else would do,” Jerome said.

He said a sad aspect of the EDA scandal is that “dispersions are cast upon” individuals who “had any association with anyone involved, whether legitimate or not.”

The articles of organization list Joseph F. Silek Jr., whose law firm employs Jerome, as MoveOn8’s registered agent and the company’s registered office is his law firm. Those articles also list McDonald’s home address as being “where the records of the limited liability company are to be kept.”

Silek said over the phone that every corporation or LLC in Virginia must have a registered agent.

“The registered agent’s main purpose is that if somebody wants to sue the corporation or the LLC, they have to have somebody to serve,” he said.

Upon being served, he said the registered agent’s duty is to turn those papers over to the LLC’s principal owners.

“There are a lot of lawyers from throughout the commonwealth who are registered agents for their client’s corporations or LLCs,” he said.

Silek said that after the EDA filed its lawsuit he did not want anything to do with MoveOn8 and that “I had no knowledge of what was going on with the LLCs, none whatsoever.”

Shanks states in the release that her experience as clerk to the special grand jury, which was empaneled shortly after the EDA filed its lawsuit, “is necessary now more than ever to ensure that all wrongdoers are brought to justice and, equally important, that all innocent parties are exonerated.”

She also notes that with Judge Clifford L. Athey and Commonwealth Attorney Brian Madden — who have overseen the special grand jury — are leaving for new positions.

“It is imperative that a steady hand remain in place to ensure that the citizens of Warren County have confidence in the conclusions to be contained in the Final Report of the Special Grand Jury,” she states.

She states that she has decided to run as an independent so citizens can “vote to stay the course with the Special Grand Jury.”

“At this crucial time, which is unprecedented in our history, there is no place in our Clerk’s Office for untested leadership or on-the-job training at the top position. I remain hopeful that at the end of the process we have put in place, our community can put this dark chapter behind us and look forward to a future of trust and prosperity again,” she states.