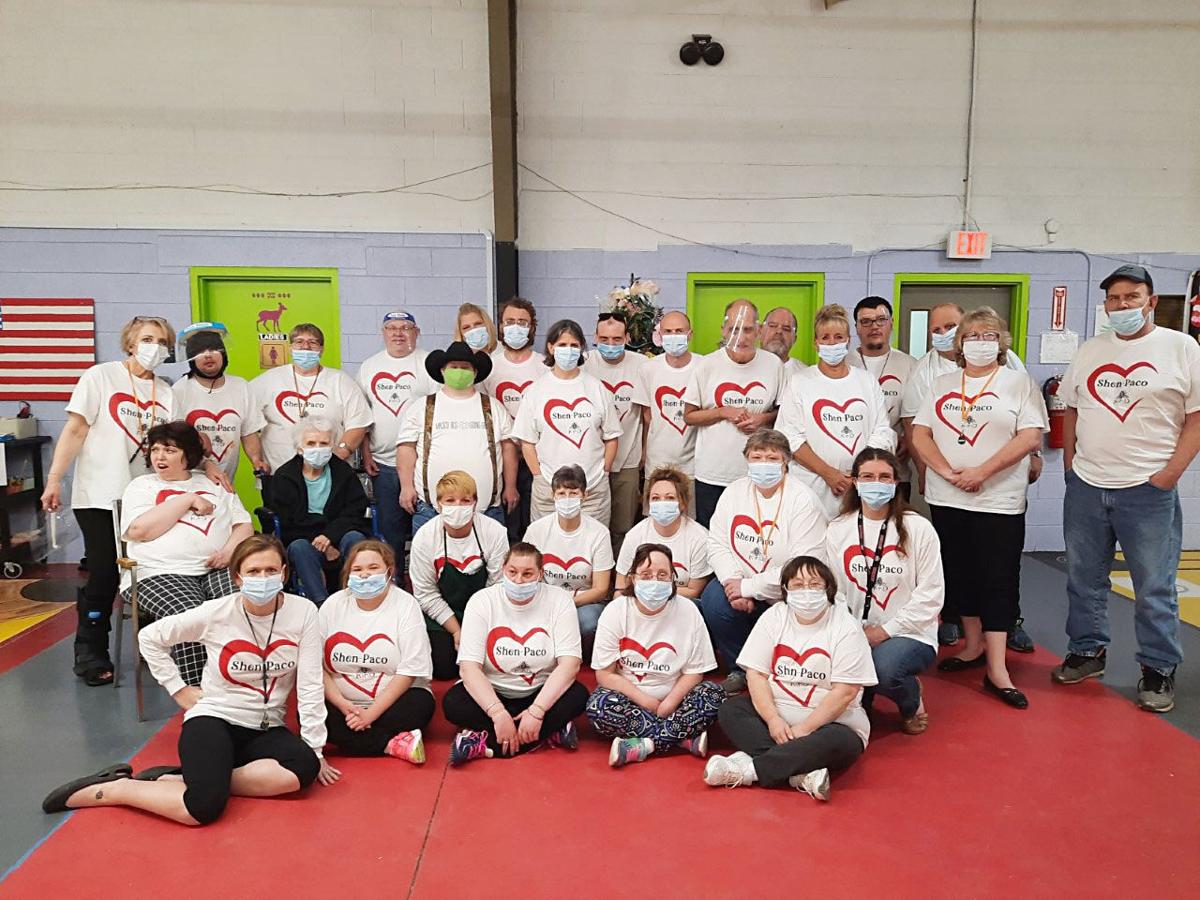 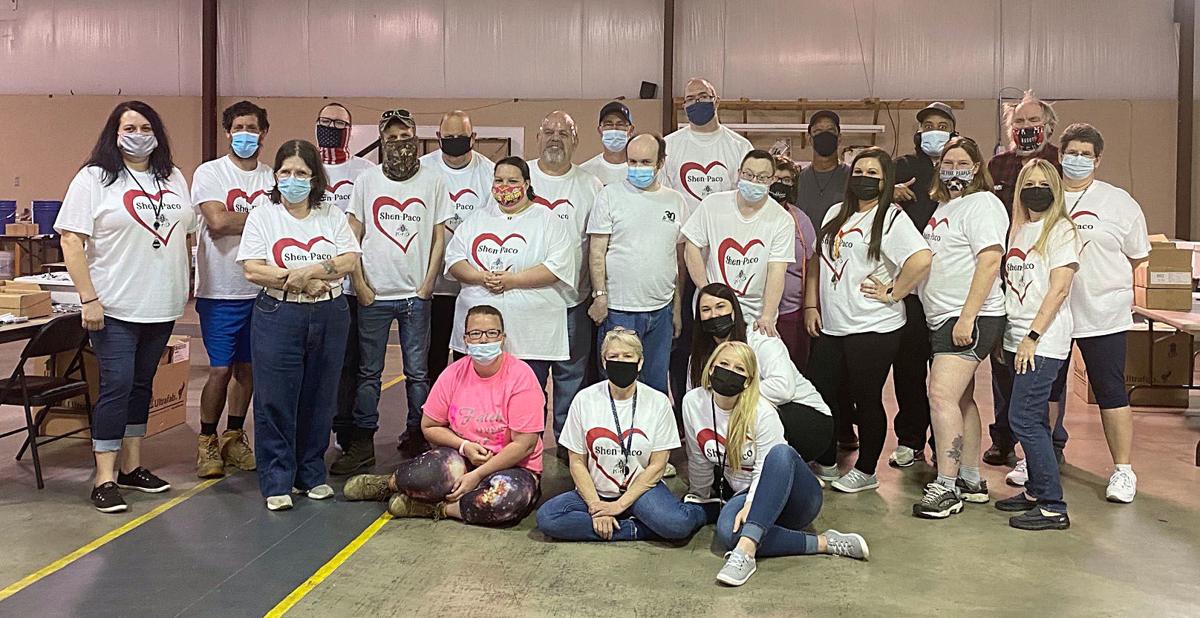 Cena Hubbell, executive director of Shen-Paco Industries, acknowledged recently that the “new normal” brought on by the COVID-19 pandemic means the end of business as usual for the nonprofit agency, which serves individuals with disabilities in Shenandoah and Page counties.

The world’s bout with the virus forced Shen-Paco to close down for four months in the early stages of the pandemic, and though the agency reopened at the end of July, it’s been a slow process getting the program back to where it was pre-pandemic, Hubbell said.

The agency has had to “rethink how we did business,” she said, and because the people Shen-Paco serves typically have weaker immune systems to begin with, many families and caregivers have been slow to return their loved ones to an agency built on providing community-based services. Widespread distribution of COVID-19 vaccines have helped in that regard, Hubbell said, though she acknowledged that many individuals still have not returned, and may never do so because of their high susceptibility to germs and infection.

“It’s just very sad because a lot of them want to be with their … peers and their friends,” Hubbell said. “We want to see them too because that’s what we do, we make their day and they make our day. It is sad, but at the same time we all want to stay safe and healthy. It’s been a year and it’s hard to believe it’s been a year, but it will never be the same. It’s been a huge adjustment. We just will never do business as we did.”

Shen-Paco, with its staff of 55, served approximately 115 individuals between its two locations in Quicksburg and Luray in the pre-pandemic years, Hubbell said. Right now, she guessed the agency is serving about half that number.

Hubbell added that though staff hours have had to be reduced, the agency made every effort to retain all of its employees. Even when Shen-Paco’s facilities in Shenandoah and Page counties closed down, the agency’s three associated group homes remained open, she said.

“Our staff there did a wonderful job of keeping our folks safe and basically on lockdown,” she said.

“Our funding is based on attendance so when our folks don’t come, we don’t get paid, basically,” said Hubbell, who said most of the agency’s funding comes through Medicaid waivers. “We don’t have any income.”

Though Hubbell said Shen-Paco did not apply for CARES Act funding through Shenandoah County, which has been doling out shares of the federal relief money to local small businesses and nonprofits, she noted that the agency successfully implemented an online auction in December that has proven to be a hit. Many items sold at the auction are made by individuals involved with the agency, Hubbell said.

“That has been doing very well for us,” she said. “The community has gotten behind us on that and we have a lot of folks donating to that – hand-crafted items, things like that – and they also support us by buying and bidding on that. We’ve been having a lot of fun with that.”

Though Hubbell admitted that Shen-Paco often doesn’t “toot our own horn loud enough,” she isn’t concerned about the future of an agency that has been serving the area since 1974.

“We’ve been around a long time,” Hubbell said. “There is going to always be a need for folks with disabilities. They want to come here. We just have to figure out how we’re going to support them and have a place that they can be here and provide a safe place for them to come every day, and provide the funding for them to be here. Medicaid waiver and the state has these avenues of funding and we have to make it available to them. … We just have to get our name out there.”