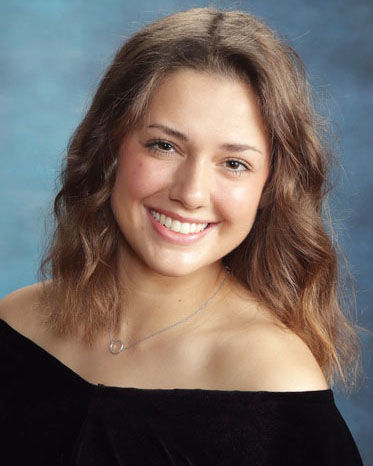 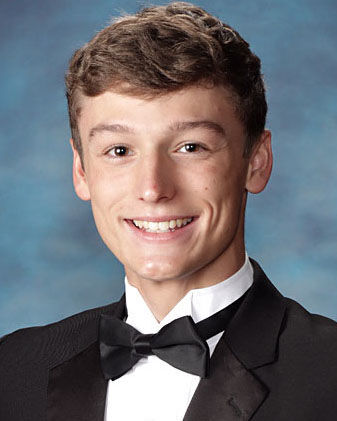 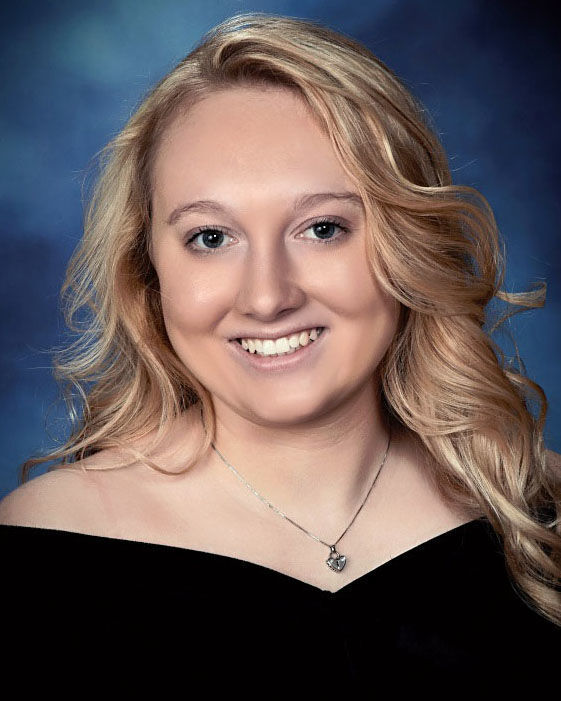 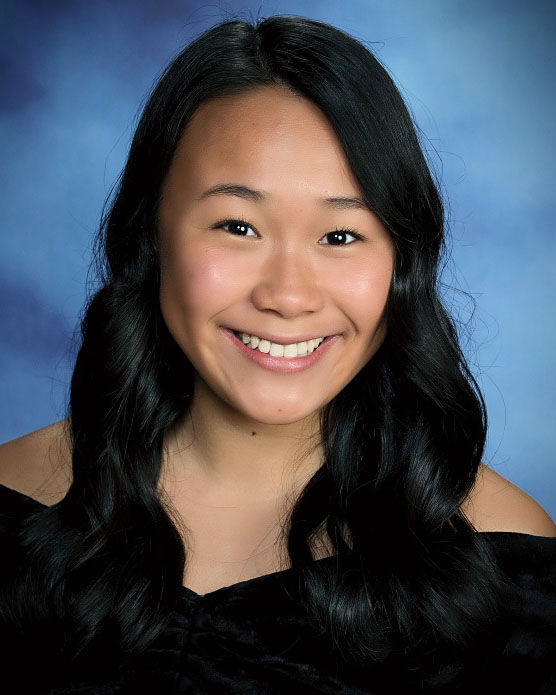 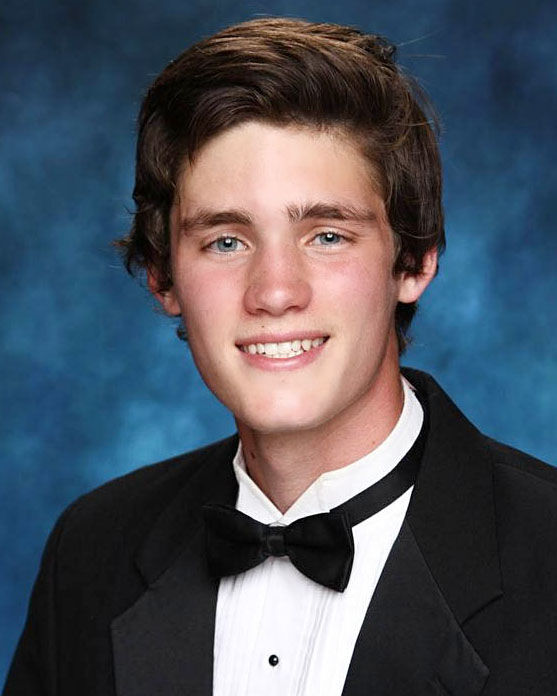 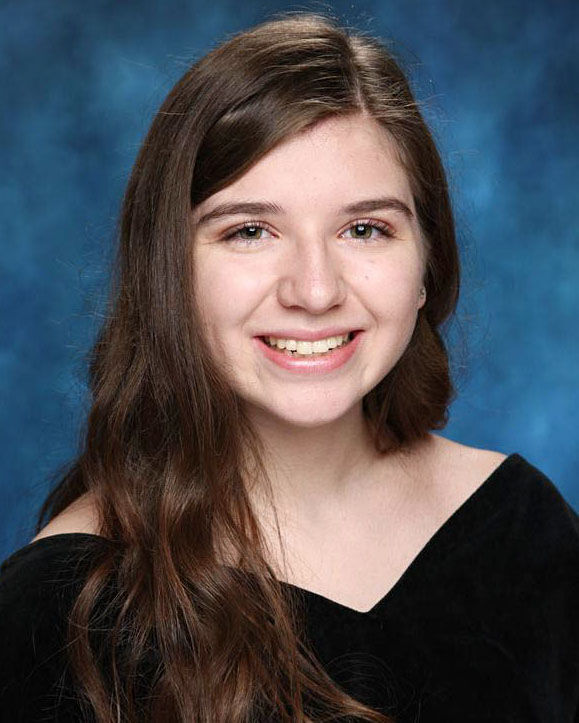 Shenandoah County Public Schools has announced the top academic graduates for the 2020-21 school year. Valedictorians and salutatorians at each high school are:

• Brooke Elizabeth Jones, daughter of Michael and Ann Jones, of Quicksburg, is valedictorian. She completed the Massanutten Regional Governor’s School program, completing a research project titled “Town of Woodstock Solar Energy Cost-Benefit Analysis and Proposal,” where she investigated the cost, benefits, and overall viability of integrating photovoltaic panels in the Town of Woodstock's government buildings and park structures. She also earned an associate’s degree from Lord Fairfax Community College. She served as captain of the debate team, treasurer of the National Honor Society and was activities coordinator for the Student Council Association. She also participated in soccer, cross country, orchestra, Future Farmers of America, and the Cancer Awareness Club. In the fall, she will begin studies at Liberty University to earn a bachelor’s degree in business administration, with a concentration in communications.

• Zachary Edward Wine, son of Harry and Lisa Wine, of New Market, is salutatorian. In addition to his high school requirements, Zach completed over 60 college credits to earn an associate degree from Lord Fairfax Community College. He served as a leader in track and field, cross country and the swim team, was a member of the National Honor Society, Cancer Awareness Club and the New Market Lightning Summer Swim Team. In the fall, he will continue studies at Lord Fairfax Community College to study engineering, and will later transfer to Virginia Tech to earn a bachelor’s degree in civil engineering.

• Aliyah Marie Kibler, daughter of Amanda and Robert Kibler, of Woodstock, is valedictorian. She was named a Governor’s Scholar at Lord Fairfax Community College where she earned an associate degree. She served as president of the National Honor Society, organized and assisted with one-on-one tutoring for struggling students, coached Little League and received a state medal in cross country. While in school she interned with a local law office and in the fall will major in law at the College of William and Mary.

• Michelle Hyonah Kim, daughter of Hyon and Kwon Kim, of Woodstock, is salutatorian. She completed the Massanutten Regional Governor’s School program, did a research project titled “Making Water in Narok, Kenya, Safe for Consumption Through a Deflorinization and Oxidation Process for the Nasaruni Academy.” She also earned a certificate in general education from Lord Fairfax Community College. While at Central, she served as leader in numerous clubs and has volunteered at Shenandoah Memorial Hospital. In the fall, she will attend the University of Virginia majoring in biology and student pre-medicine.

• Cameron James Froemel, son of Christopher Froemel of Toms Brook and Carrie Schreckengost of Toms Brook, is valedictorian. He completed the Massanutten Regional Governor’s School program where he did a research project titled “A Stratigraphic and Maceral Analysis of Upper Freeport Coal.” He also earned a certificate in general education from Lord Fairfax Community College. He is a member of the National Honor Society and Future Farmers of America, participated on the varsity cross country team, varsity swim team, varsity soccer team, and was a member of Scholastic Bowl. In the fall, he will begin studies at the University of Delaware majoring in chemical engineering.

• Seaira Elizabeth Warnell, daughter of Robert and Amanda Warnell of Strasburg, is salutatorian. She is also a graduate of the Shenandoah County Public School’s BioMedical Academy and was named a Governor's Scholar from Lord Fairfax Community College. She is a member of the National Honor Society, Family, Career, and Community Leaders of America, Student Council Association, and Health Occupations Students of America. She also participated on the varsity competition cheer team, varsity sideline cheer team and varsity tennis team. In the fall, she will attend the University of Pittsburgh where she will begin pre-medicine studies.