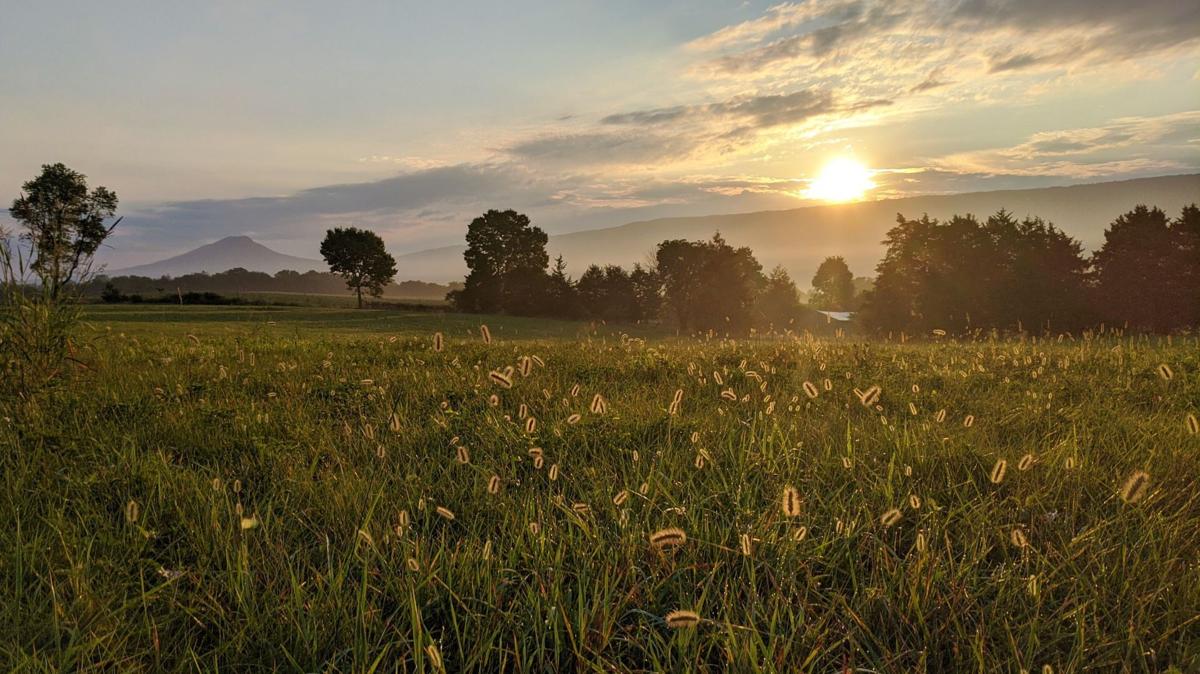 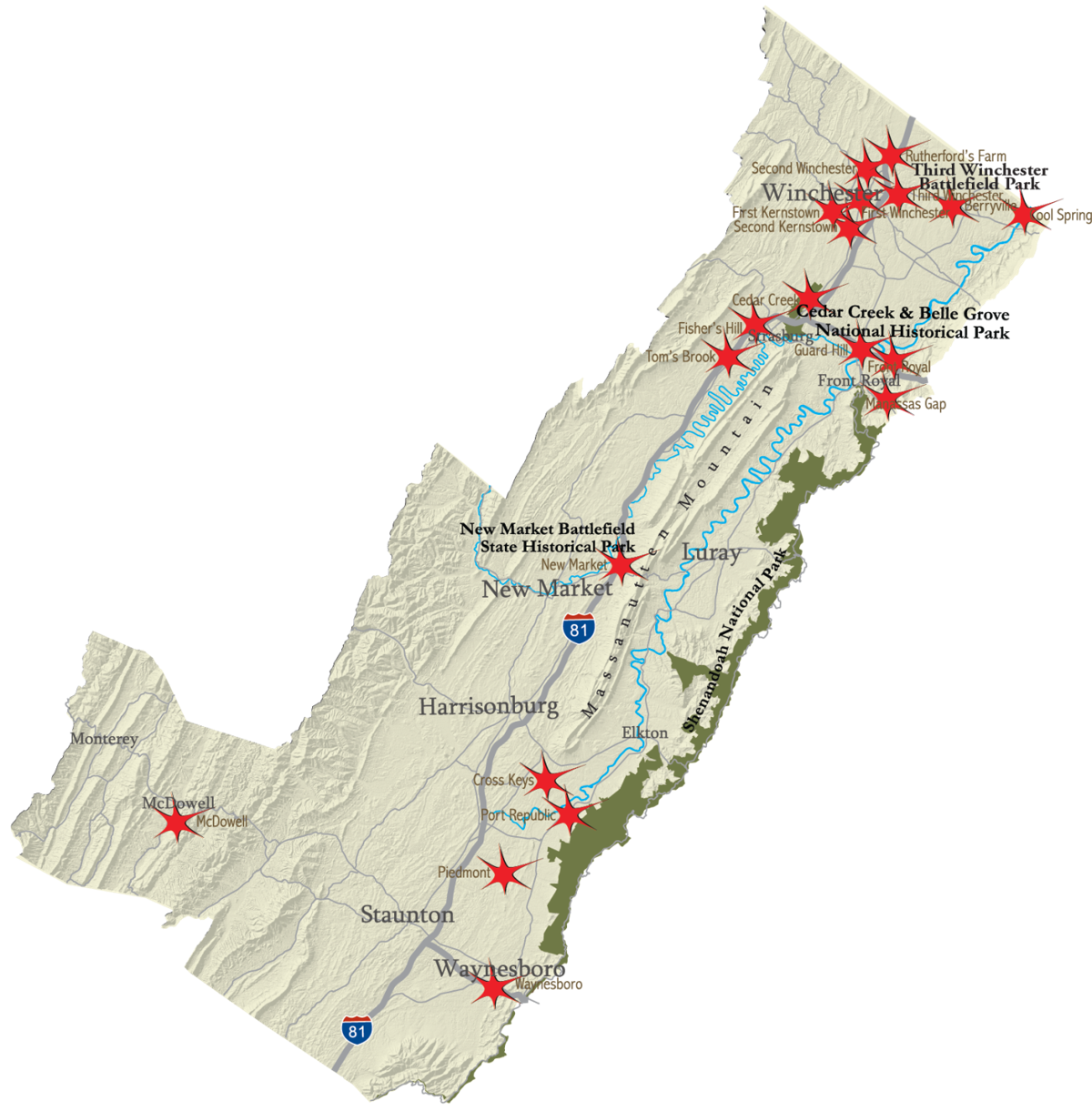 A map of the Shenandoah Valley Battlefield National Historic District.

A map of the Shenandoah Valley Battlefield National Historic District.

The Shenandoah Valley Battlefields Foundation is celebrating 25 years of preserving historic battlefield land throughout the region.

“Since it was created, the national historic district has been able to bring into its care over 6,600 acres of hallowed battlefield ground here in the valley,” says Shenandoah Valley Battlefields Foundation CEO Keven Walker.

The New Market-based foundation was created to be the private government partner to run the district and lead the preservation efforts. The foundation works with partners to preserve the Shenandoah Valley’s Civil War battlefields, share its Civil War story with the nation, and encourage tourism and travel to the area’s Civil War sites.

The Shenandoah Valley played a crucial role in the Civil War. Notably, there was Confederate Gen. Thomas “Stonewall” Jackson’s 1862 Valley Campaign against Union forces. The campaign, which occurred when the Confederate capital of Richmond was under threat, managed to tie up 60,000 Union troops in the Shenandoah Valley that would have gone to help.

“It’s extremely hard to save battlefield ground,” Walker said. “But the community has always been unbelievably supportive. The people of this valley are very proud of the culture and history of this valley.”

Walker said there has been “a tremendous amount” of local support in these efforts. He said that area residents have for decades been rising to the occasion helping the foundation identify battlefield land that needs to be preserved and helping the foundation broker deals to get that done and aiding in fundraising.

Tourism opportunities made possible by the preservation efforts include historic roadways and walking tours and hiking trails to beautiful overlooks.

Walker said the foundation has an “ever-changing, ever-growing support base.” He noted that many supporters who were not necessarily interested in preserving battlefield ground initially are now interested in working with the foundation because they like its education programs.