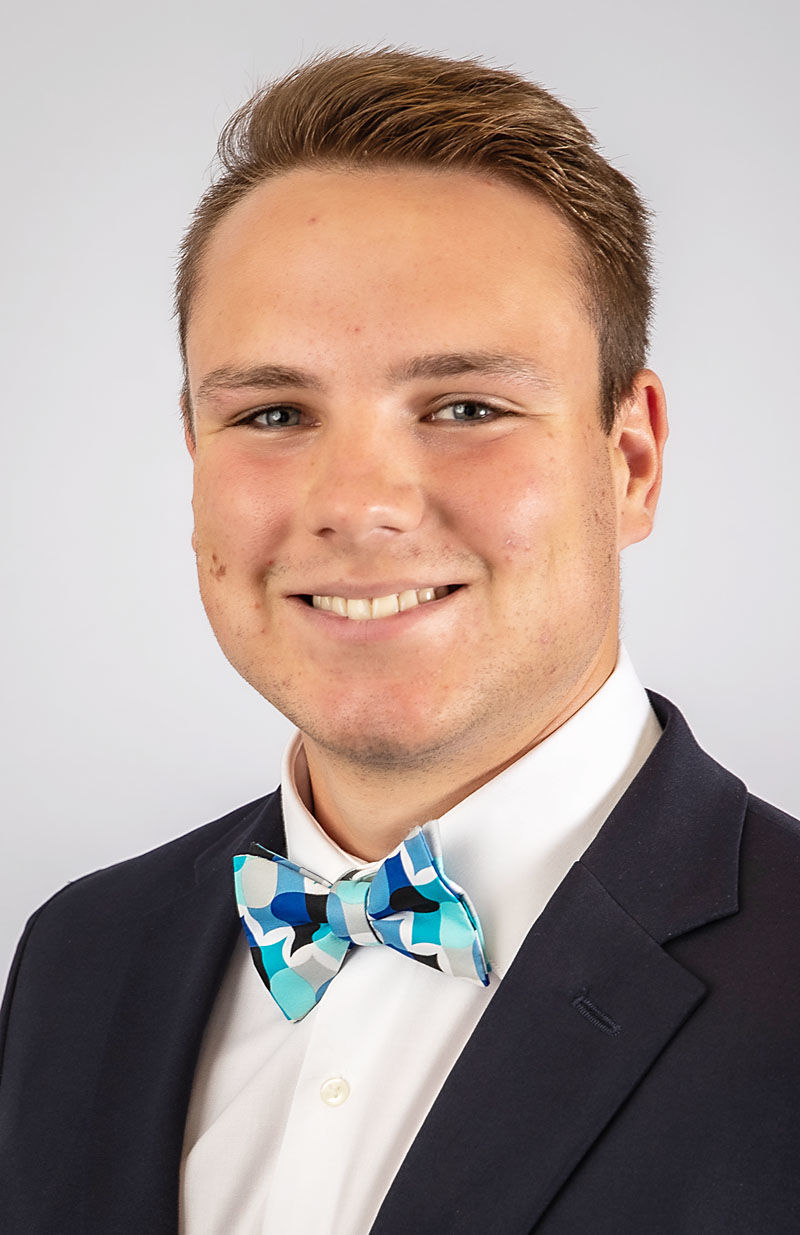 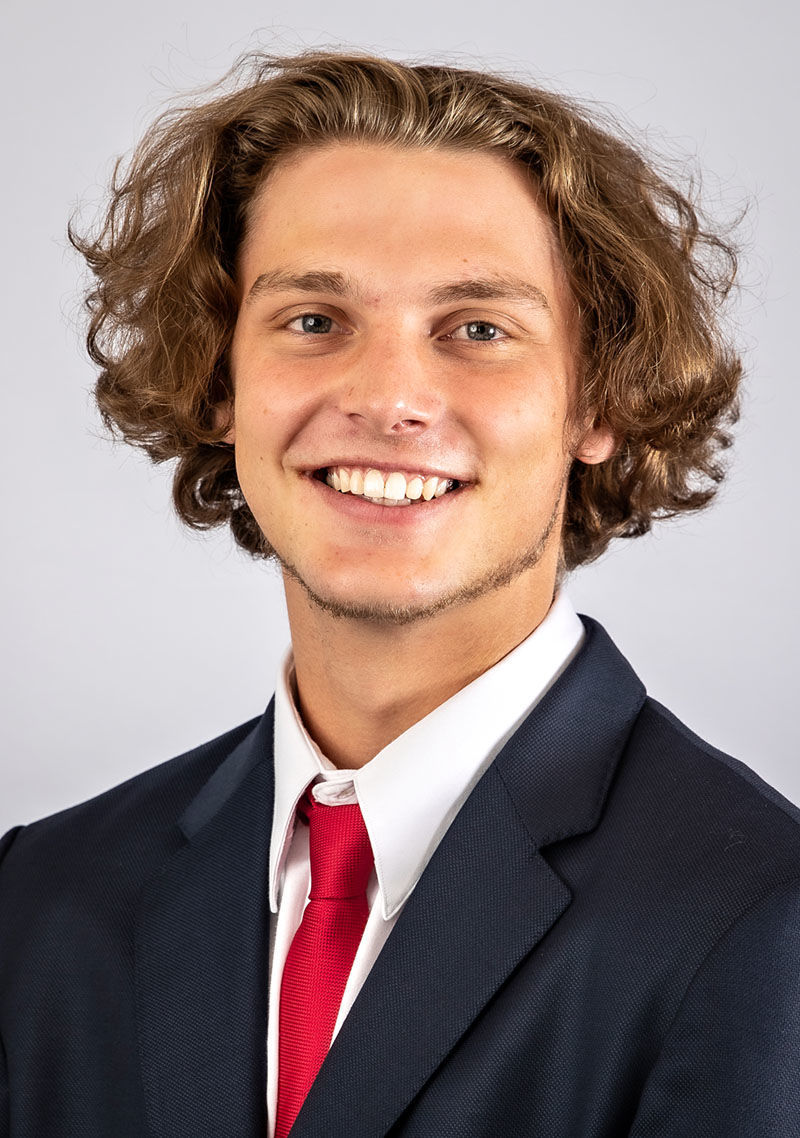 The 2019 Sherando graduate and rising James Madison University sophomore pitcher threw two innings on the mound on June 20 in a scrimmage doubleheader for the New Market Shockers of the Rockingham County Baseball League.

“I woke up this morning,” Entsminger said in between games of the June 20 doubleheader. “I usually don’t get up until two o’clock in the afternoon and today I woke up at 10 o’clock. I was just ready to go. I was excited. I was amped up.”

Entsminger’s teammates are feeling the same way about the upcoming season for the Shockers. New Market begins its season today as it hosts Elkton at 7:30 p.m. at Rebel Park. The first five games of the season are home games for the Shockers. They will play a 21-game season with the regular season game scheduled for July 28. The playoffs will follow the end of the regular season with all eight teams advancing to the postseason.

New Market is expecting to have a solid season this summer. New Market head coach Nolan Potts said that the key to the team’s success could be their depth.

“I think we’re deep, we’re real deep,” Potts said. “Deeper than any team since I’ve been here. This is my seventh year here and we haven’t had a team this deep as far as talent, as far as guys that can do multiple things.”

The Shockers will look to their pitching to lead the way. Entsminger was supposed to play for the Strasburg Express of the Valley Baseball League until that league canceled its season on April 18. Entsminger threw two innings in a 3-1 scrimmage victory over Broadway on June 20.

“The arm felt good, the body felt well,” Entsminger said. “There’s things I got to clean up, get better at hitting my spots. It’s the first time I’ve seen batters in three months. So I’m really just getting back out there getting the feel for it again.”

The Shockers picked up two big additions to the pitching staff this week by adding Colton Harlow and Darrell Thompson.

Harlow is a 2014 Stonewall Jackson graduate and a 2018 JMU graduate. The left-hander was drafted in the 30th round of the Major League Baseball Draft by the Colorado Rockies. He spent two years in the Rockies’ organization before an injury set him back and he was let go. He was planning on playing this season with the Lake Erie Crushers in the Frontier League, which is an independent baseball league not affiliated with MLB. However, due to the COVID-19 pandemic, the season was canceled.

Thompson is a Sherando graduate and a 2016 Shenandoah University graduate. The left-hander has bounced around in several independent leagues and has played the last two seasons in the Frontier League for the Schaumburg Boomers.

Potts said that the pitching in the June 20 scrimmage looked solid, including an appearance by 2018 Sherando graduate and rising Shenandoah University junior Tad Dean.

“When they throw strikes and they keep the ball down, they’re going to be pretty good,” Potts said. “The defense makes plays behind them. We’re deep and in a season like this, when we’re playing four, five games a week that’s going to be real important. We’ve got pitching and I’m excited about it.”

Offensively, the Shockers have a lot of returners from last year’s squad, which finished second in the regular season.

“I’m looking forward to it,” Bucher said. “It’s going to be real competitive league. I feel very fortunate to be on a baseball field. The league’s going to be filled with a bunch of talent. So I’m excited for it.”

The RCBL announced on June 1 that there was going to be a season despite the COVID-19 pandemic. It is one of the few sports leagues doing any kind of activity in the area.

Bucher said he was happy when he found out there was going to be a season.

“Especially after college season got canceled I was a little worried,” he said. “I was like ‘when is the next time I’m going to be in a competitive baseball game?’ Hopefully, it wasn’t going to be in February when Shenandoah starts back up.”

Ritter said that he was hoping to play in the Valley League this season for either Woodstock or Front Royal, but those hopes were dashed when the league canceled. He said he’s just happy to be back out playing the game he loves.

“Sitting at home and not playing baseball for a while really killed me,” Ritter said. “Then when they said that we were playing, I was like ‘alright now we get to play.’”

One of the newcomers to the Shockers isn’t new to the league and is one of the older players on this year’s squad – Strasburg graduate and 2017 Shenandoah University graduate Tyler Hott.

In 2014, Hott played for Luray in the RCBL and was named the Pitcher of the Year that season. This is his first time playing in the league since then.

Hott was a teammate of Potts at Shenandoah and offered to come play for the Shockers and help out in any way that he could.

“Knowing Nolan from playing together (at Shenandoah) I reached out and asked, and to see what he was looking for and what kind of contributions I could make even if it was minimal,” Hott said. “I’m just trying to have fun. With the coronavirus, everything was so uncertain. It was pretty cool to come back in that aspect, and just know that we’re having baseball in the valley with everything else not happening. Just having some type of sport to get into and to have fun with it and hang around friends is pretty cool. We’re just making sure that we’re having fun and staying safe and enjoying each other’s company.”

Last year, the Shockers were knocked out in the first round of the playoffs. They were the No. 2 seed and were swept by No.7 seed Elkton.

“It put a little fire into a bunch of the returners,” Bucher said. “Just knowing that we had a lot more to prove. We ran into a good Elkton team and a couple good pitchers, and just ended on the wrong side of a few calls and a few plays that kind of ended our season early. It’s very motivating. It makes you want to win a championship for sure. I think we’re going to be real competitive this year. So we’re going to put a good team together, be very competitive towards winning an RCBL championship.”

There are not only a lot of Shenandoah players on the Shockers but also quite a few former Sherando players. There are six Sherando graduates, most of whom played together at the school.

“It’s nice to have all them Sherando boys,” Ritter said. “Bringing us back to those days. It’s good to have us all back together. It’s fun.”

With the Valley Baseball League canceling its season, quite a few players who were planning on playing there will be playing in the RCBL this season, making the league stronger than ever. The VBL’s Harrisonburg Turks longtime head coach Bob Wease is an assistant coach for Broadway.

For the players, just being back together and playing the sport they love is satisfying.

Board to consider resolution calling for changes to school names