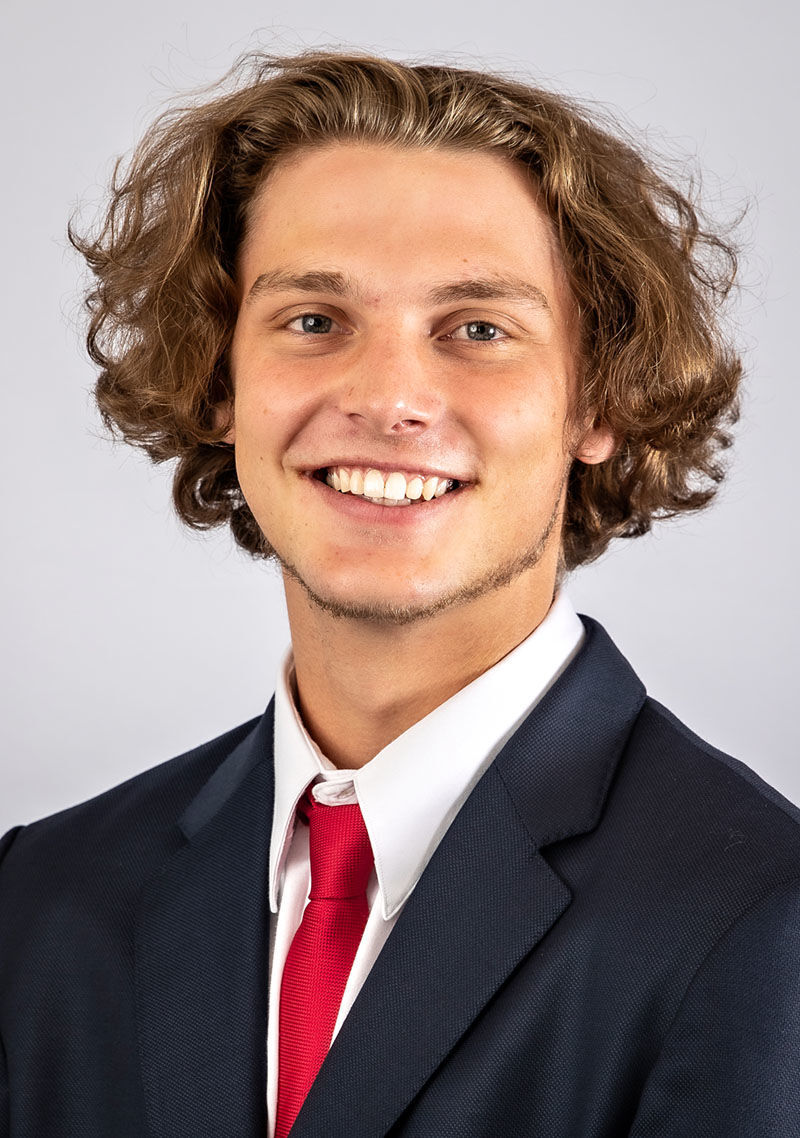 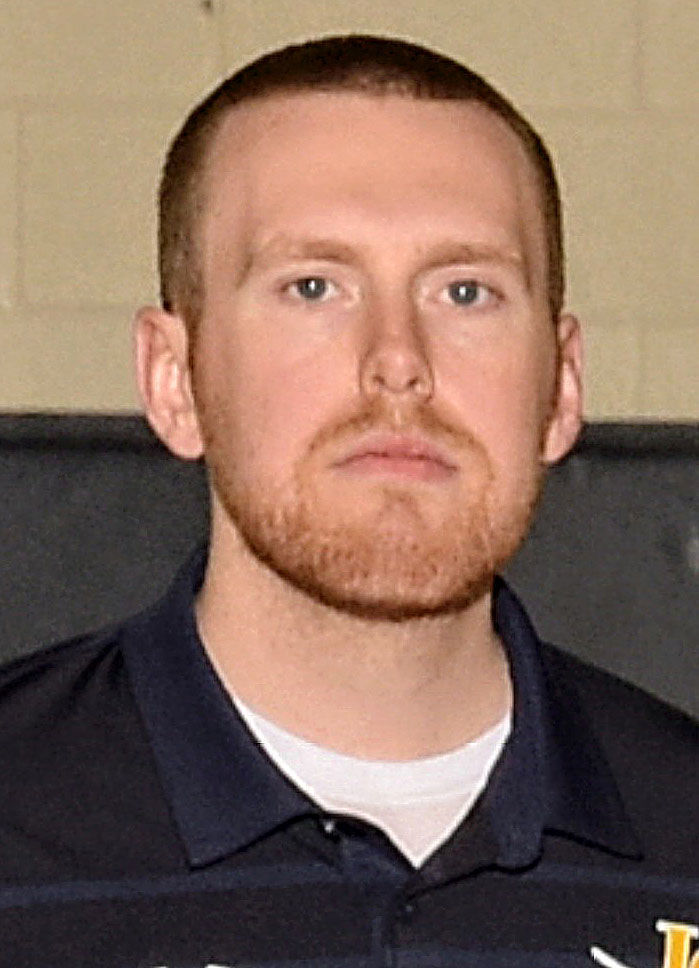 In each, the Shockers jumped out to an early lead and proceeded to squander that advantage, only to rally from a multi-run deficit and take a late lead with an explosive eighth inning fueled by timely hits, walks and a generous Cardinal defense that has already committed six errors in the series.

Playing from behind is a dangerous way to conduct business but following Monday’s 10-9 comeback on the road, New Market is 2-0 in the series and a win away from reaching the Rockingham County Baseball League finals as it hunts for its first league title in team history. Game 3 of the series is scheduled for 7:30 p.m. today at Rebel Park in New Market.

New Market head coach Nolan Potts quipped on Tuesday that the Shockers are “doing our best to make it as dramatic as we can” and added that they were fortunate to escape Grottoes with a win on Monday night.

“I think they outplayed us a majority of the game, pitching-wise and especially at the plate. We’re fortunate to come out on top there, but now we’re just one win away and we’re in the driver’s seat,” said Potts, whose team has been outhit 26-16 in the series. “… But we can’t continue to play that way. As much as I love the late rallies, I’d rather get up, stay up and coast to a win instead of having to score six, seven runs in the eighth inning to try to come back and win it.”

Shockers shortstop Frankie Ritter, who went 5-for-5 with two RBIs and two runs scored in Monday’s win, got the decisive eighth inning rolling with a leadoff single, the first of two hits in the frame for the Sherando High School grad and Shenandoah University sophomore. Grant Thompson drove in his college teammate with a single two batters later, and the second of four Grottoes errors in the inning sent another New Market run across the plate.

Walks and errors continued to prolong New Market’s half of the eighth following the second out of the inning. The Shockers scored twice more on Grottoes’ third error to trim the Cardinals’ lead to 9-7, and after a walk loaded the bases, Ritter tied the game with a two-run single to left. Another error allowed the go-ahead run to score before the top of the eighth finally came to an end.

“I’m still trying to figure out what happened in the eighth inning,” said Potts, whose team had just three hits in the seven-run inning.

“If you put the ball in play, you make them make plays,” he added. “The majority of the time they might make them but on a night like (Monday) night, put it in play and see if the pressure can get to them a little bit. I think our approach changed a little bit as far as we weren’t swinging for the fences or anything like that, we were just putting the ball in play and making them get us out.”

New Market used the long ball in the first inning to stake an early lead, as Bucher’s two-run home run followed Thompson’s RBI single to put the Shockers up 3-0.

Grottoes answered with a run in the bottom of the first and five more in the second off New Market starting pitcher Tad Dean, whom Potts said “didn’t have his best stuff” on Monday night and lasted just two innings. Dean was tagged for six runs (five earned) on five hits, two walks and a strikeout.

New Market reliever Calvin Pastel allowed single runs in the third and fourth innings during his three innings of work, and right-hander Ethan Laird, who ended up picking up the win for the Shockers, threw an additional three innings while allowing an earned run on three hits, a walk and four strikeouts.

C.J. Morton pitched a scoreless ninth inning, during which he walked one and struck out two, for the save.

Grottoes outhit New Market 14-8 in the game and had six extra-base hits. Outfielder Keegan Woolford, one of the few Shenandoah University players in the RCBL not on the Shockers’ roster this summer, was a nuisance for New Market on Monday night and finished with two homers, a triple and five RBIs.

“We’re fortunate to be 2-0 but we’ve got to find a way to neutralize Keegan on Wednesday night because he has single-handedly just destroyed us,” Potts said.

New Market will turn to left-handed ace Darrell Thompson on the mound for today’s Game 3. Thompson, a Sherando and Shenandoah grad who has been playing professionally in the independent leagues, has been stellar for the Shockers this summer and is 2-1 with a 2.94 ERA, 84 strikeouts and just 10 walks in 49 innings pitched.

Thompson has gone at least eight innings in each of his last three starts and has allowed just one run in 12 playoff innings.

“Darrell’s ready to go. He’s built for the big moment and our guys are feeling good,” said Potts, who noted that Grottoes figures to be “hungry” after giving away a lead in each of the first two games of the series. “(Our players) know they were fortunate to get a win (Monday) night, kind of got gifted one there at the end, but they want to get out of this series as quick as we can and move on and try to get ready for the championship series if we’re fortunate enough to get there.”