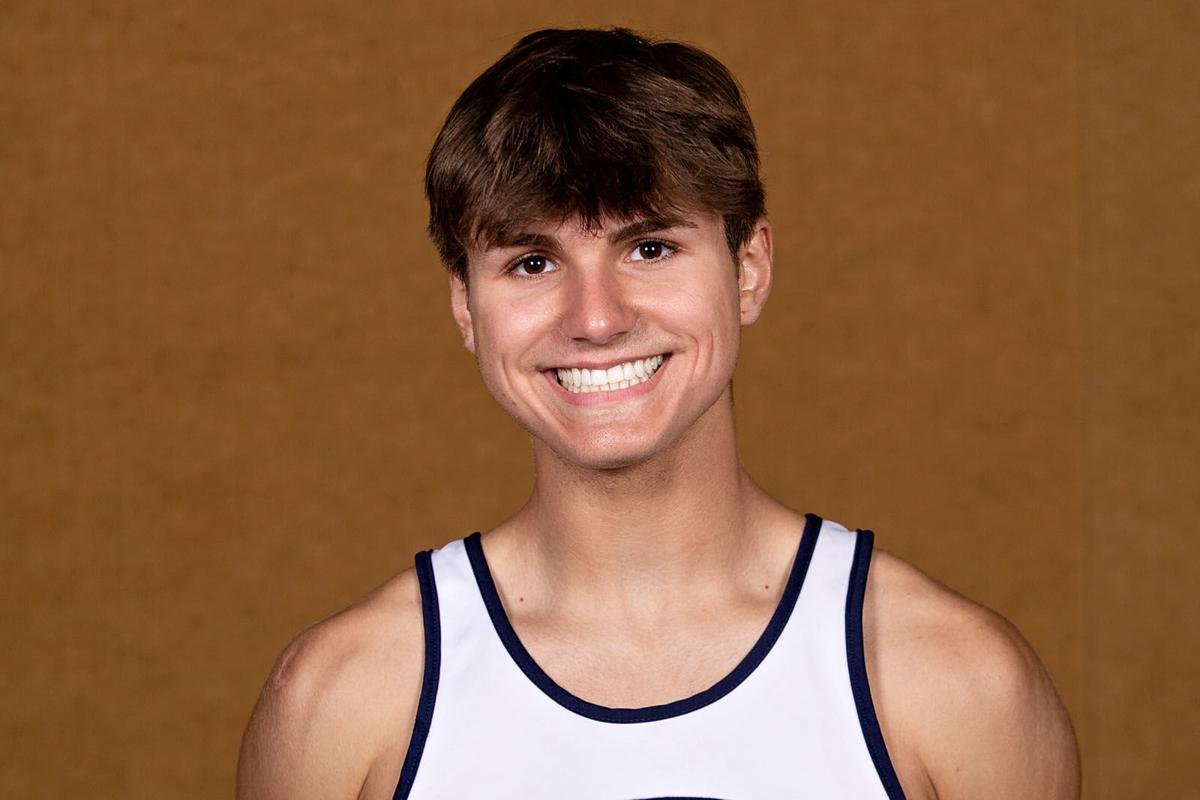 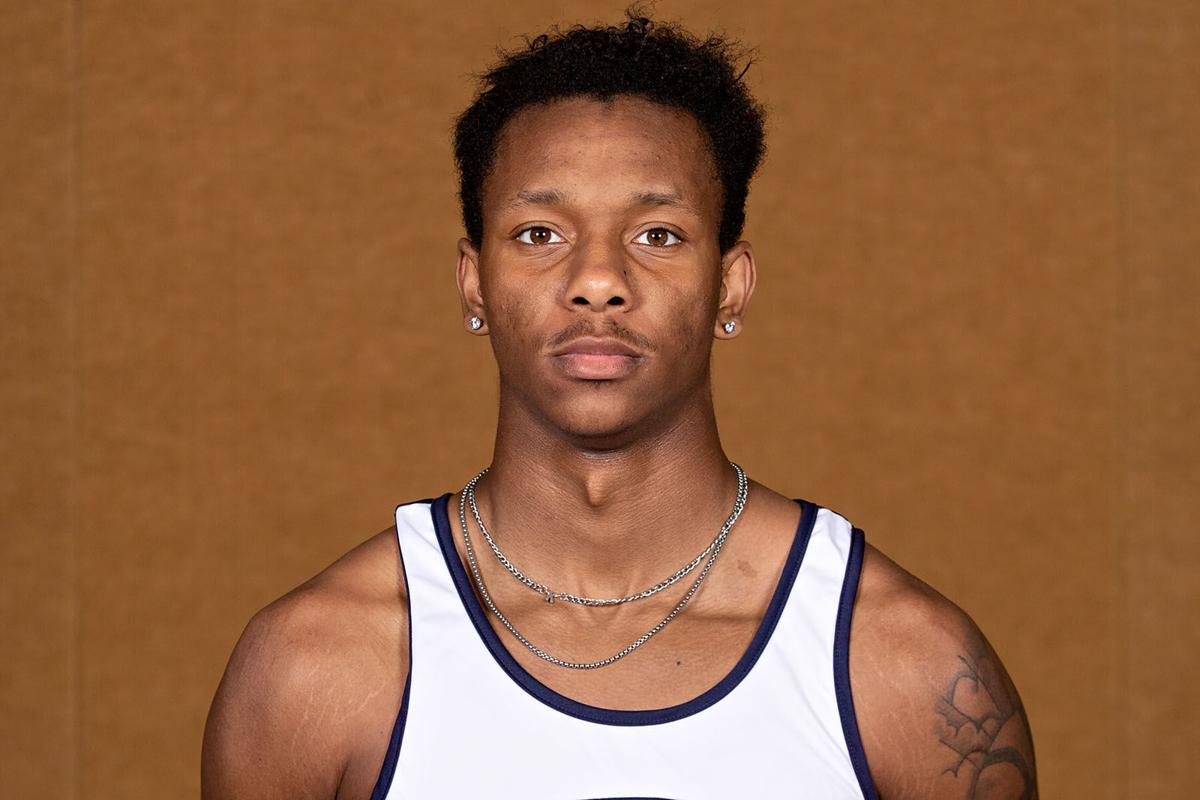 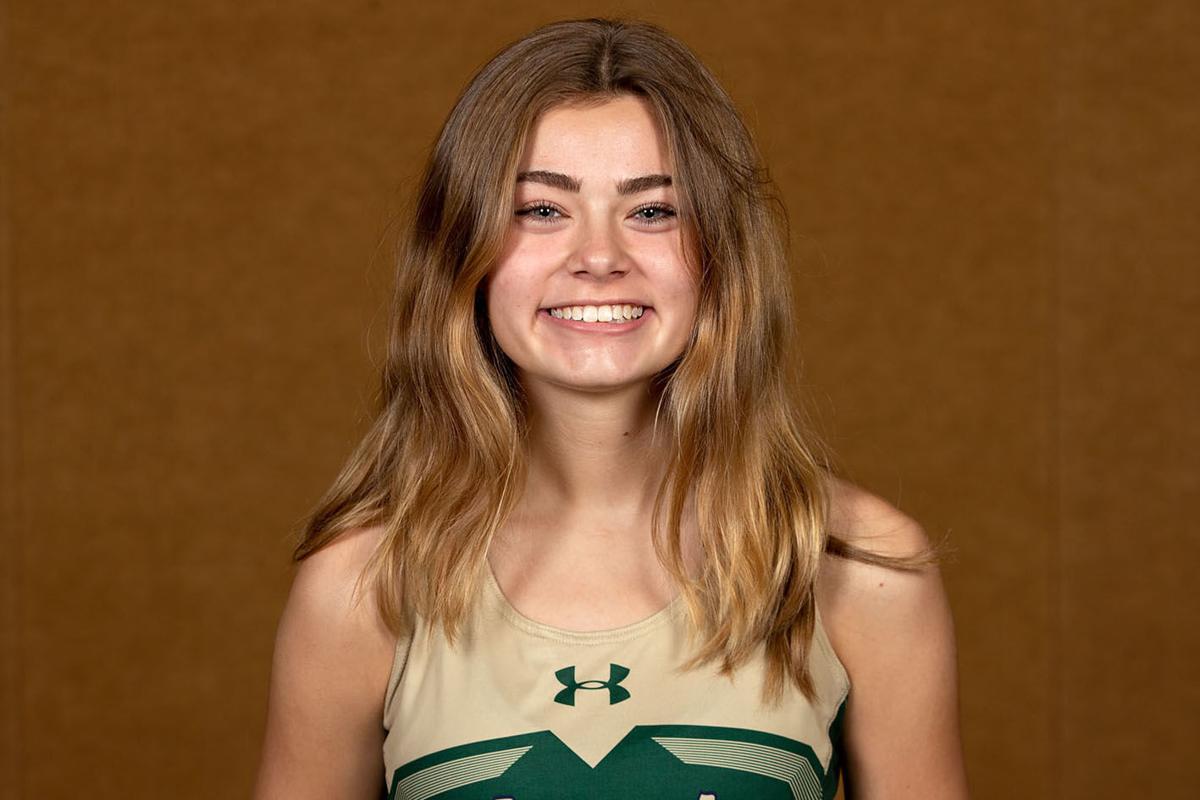 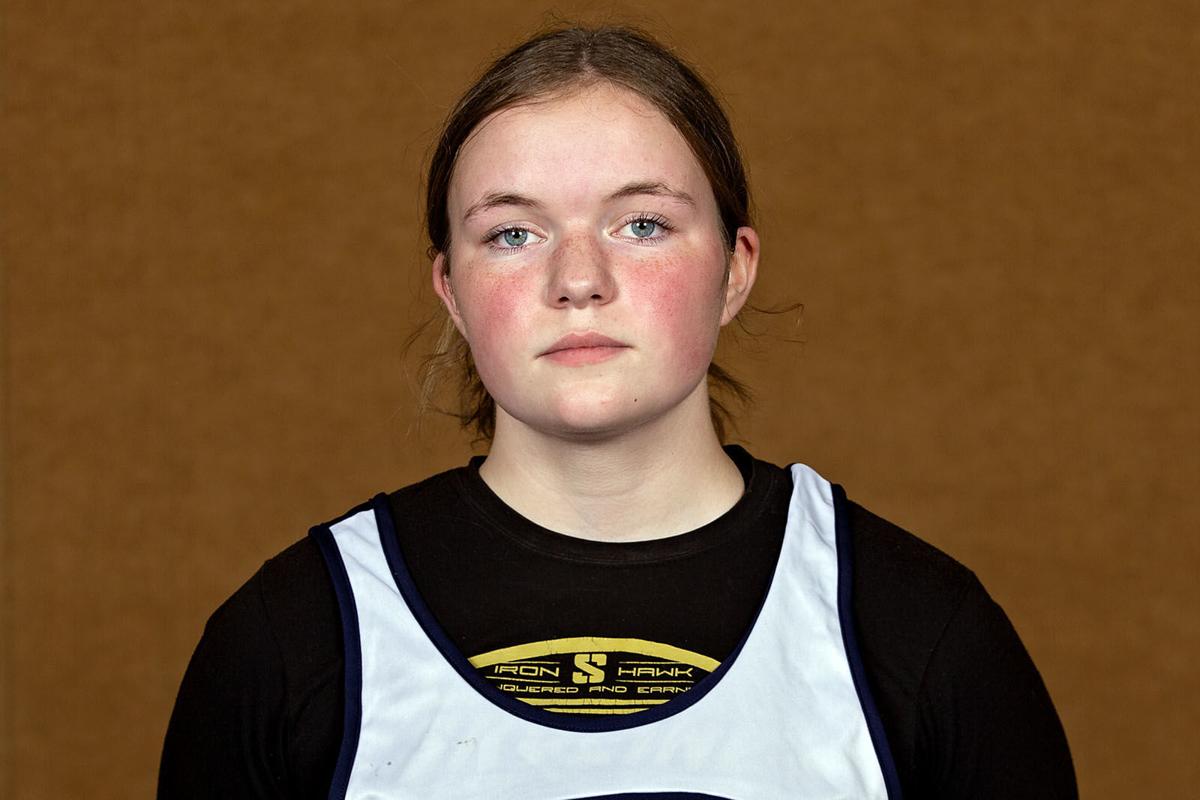 ALDIE — Skyline’s boys finished second and the girls sixth, and the Hawks had a combined four individual champions at Wednesday’s Region 3B Track and Field Championships held at Lightridge High School.

Skyline coach Steve Burton said he was pleased with his boys and girls teams.

“The kids did well,” Burton said. “We had great performances, the guys did well. A lot of kids overperformed and others met the expectations that were already on them. So I think overall we’re definitely proud of what they did today.”

The top four in each event qualified for next week’s Class 3 State Championships in Lynchburg.

Bailey was the top seed in the 300 hurdles, but Goochland’s Chris White (40.54) surprised Bailey with an impressive run.

“He came out of nowhere,” Bailey said. “He had a really good performance. Hats off to him. I didn’t expect that at all. ...I’m hoping to do better (at states), keep getting better.”

Haley, a senior, won the 100 (11.51). The race was close, but Haley finished strong and just edged out his competition.

“It felt easy,” Haley said. “Getting ready for the state finals. I got to keep pushing myself.”

Haley said he was happy with the day he had overall.

“I think I did pretty good overall,” he said. “I pushed myself. It was a long day.”

Bordner, a sophomore, won the 1,600 in a time of 5:24.72. She had some friendly competition with her as Warren County freshman Kaley Tanner finished second in 5:25.45.

The pair worked together and made the move to the top with a little over a lap to go and Bordner held off Tanner at the end.

Tanner added: “We worked together. Usually they say not to do that, but I think it works well.”

“I am a lot more rewarded in cross country, but this one — I was very excited,” Bordner said.

Tanner finished second in the 3,200 with a time of 11:47.61. The 3,200 was the first race of the day and Tanner said said she wasn’t used to running so early in a track meet. Lightridge’s Taylor Gibson won the race in a time of 11:41.59 and had a sizeable lead for most of the race, but Tanner was gaining ground on her over the last two laps.

“If I would have just run faster in the beginning, I probably would have had a chance to catch her,” Tanner said. “A mistake to learn from for next time.”

Haislop trailed entering the discus finals, but threw the 93-01 on her second throw of the finals. She said it wasn’t a perfect throw, but she was glad she pulled it off.

“I messed up my throw and I still had 93-01 somehow, so I’m proud of myself,” Haislop said. “On the spin when I got to the front I was falling, and it still went far. So I’m not complaining.”

Haislop said she felt some pressure being the top seed entering the meet, but it was satisfying pulling it out.

“It’s great,” Haislop said. “It feels amazing. All the hard work’s paid off.”

“It was kind of a rough day at the start,” Dysart said. “But I started picking it up, like I did last week (in the district meet). I threw another (personal record).”

“I felt good,” Breen said. “I just pushed myself as hard as I could this time. I wanted to make sure I had enough at the end. ...I thought I had a little bit more in me at the end. I just got to pace myself a little better.”

Warren County freshman Emil Stanford was third in the boys 3,200 (10:38.70). He said he just wanted to make it to states and he was pleased with how he did.

“It was really just a fun race,” Stanford said. “You got this nice school, this nice track. And I was just going out for fourth place, to get to states. I didn’t want to tire myself out too much. ... It feels great. States is a big achievement for everybody.”

Bailey said he was happy with Skyline’s second-place finish as a team.

“You can’t really ask for much more,” he said. “We’re a small school, not many kids, but pretty good competitively.”