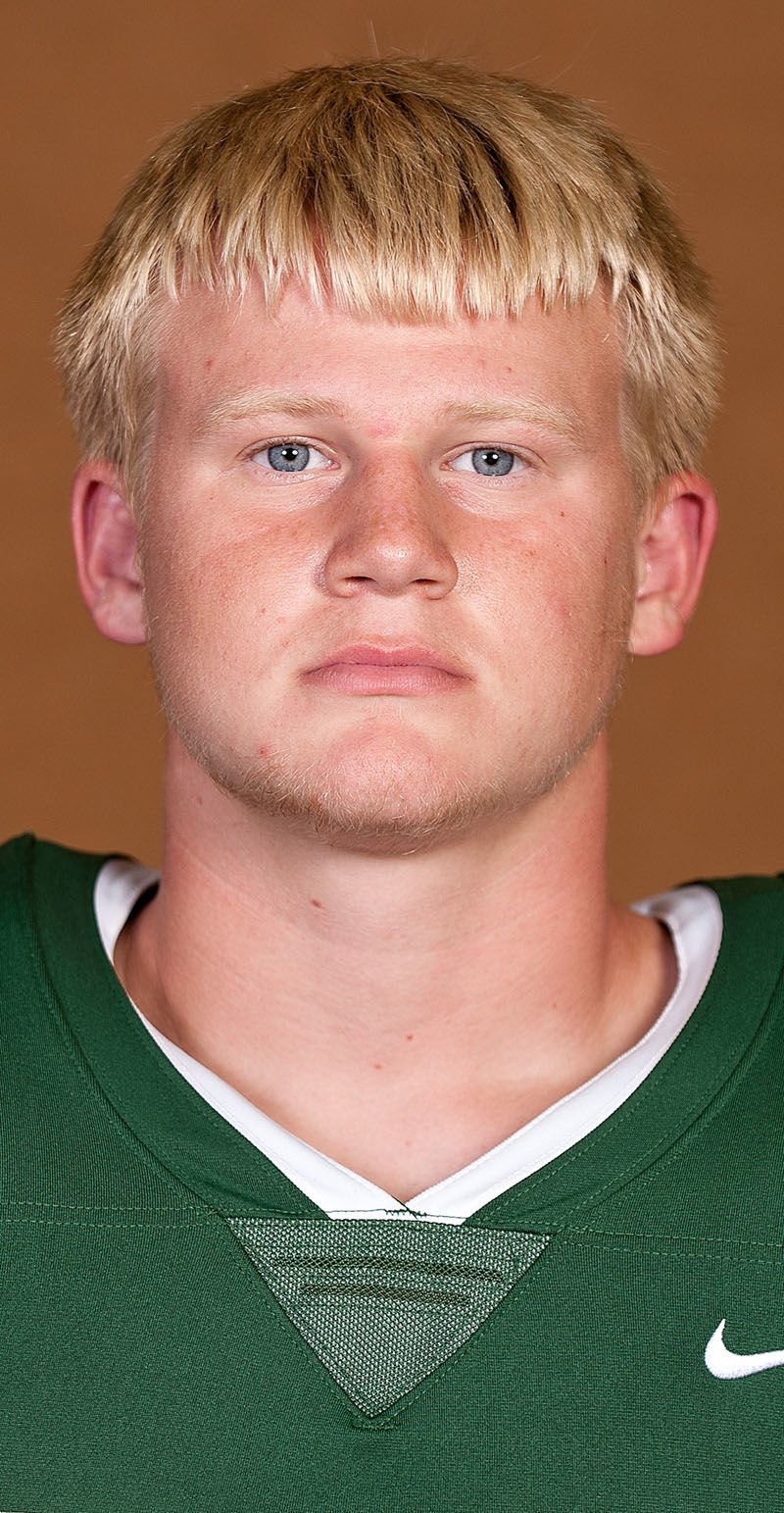 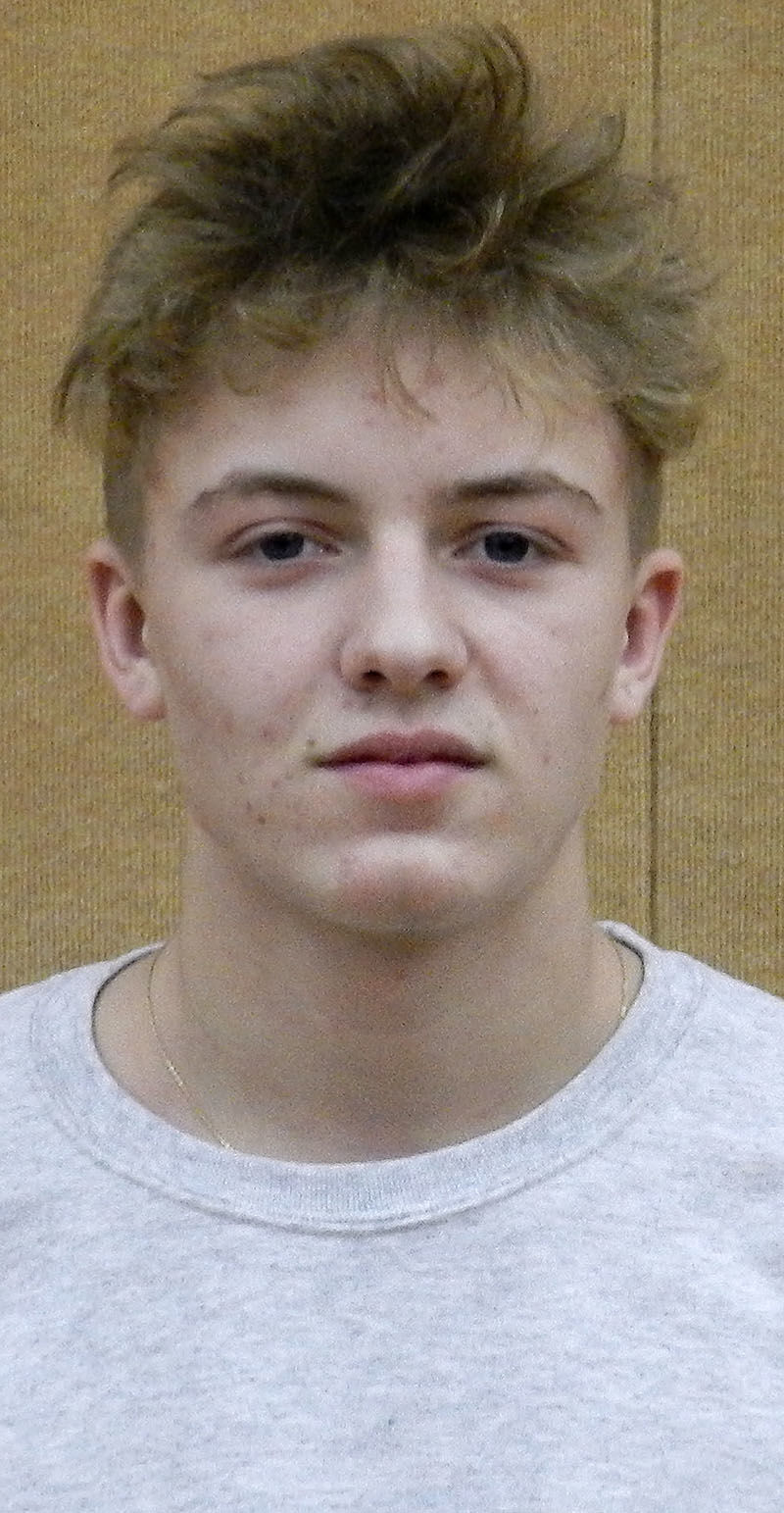 WINCHESTER -- The successes continued to pile up for Skyline’s wrestling team on Saturday at the Mayhem at Millbrook tournament.

Hawks senior 138-pounder Morgan Robinson became the program’s all-time wins leader midway through his 5-0 run to the top of the podium. Classmate Ethan Gue dominated the 220-pound bracket, pinning his way to victory five times in the first period en route to earning the tournament’s Most Outstanding Wrestler award. In all, a tournament-high 10 Hawks competed in the championship finals, and five of them left Millbrook with championship medals.

The end result was a dominant team-wide performance in which Skyline piled up an impressive 404.5 points, a total that outpaced runner-up Sherando by 157.5 points and gave the Hawks their second straight Mayhem championship.

Shortly after posing for pictures with the team trophy, neither Robinson nor Gue could believe just how dominant the Hawks were at their head coach Kyle Symons’ alma mater.

“We expected to win,” Gue said. “I mean, I expected us to win. I didn’t expect us to win by that amount of points. Knowing we can put up that many points against pretty good competition, it feels good.”

Salomon kicked things off in the championship finals when he pinned Strasburg freshman Ethan Asher with 12 seconds remaining in the second period of their 106-pound bout.

After two losses at 113 and 120, the Hawks reeled off three straight victories by way of first-period pins from Davis (in 1:42 against Manassas Park’s Brandon Argueta-Batres), Ahlemann (in 1:12 against Millbrook’s Cody Glover) and Robinson (in 1:18 against Dominion’s Santiago Pena).

“I’m just surprised how well we’re doing,” Robinson said of a Skyline team that romped its way to an Appalachian Duals title and came in second behind Wisconsin power Stoughton at the 32-team Battle at the Bridge tournament over the previous two weekends. “All the sudden we’re winning tournaments. … I’m not saying that we shouldn’t be doing that well. We all know we should be doing this well, but it’s just surprising.”

Two rounds prior to winning a Mayhem title and running his season record to 26-0, Robinson became Skyline’s all-time wins leader with a pin against Broadway’s Jason Ortiz in the quarterfinal round. Robinson surpassed the previous mark of 161 wins held by Noah Goss and now has 164 career victories.

“In eighth grade I would come down and watch Noah Goss wrestle and I was like ‘I wanna be like him one day,’” said Robinson, who won all five of his matches on Saturday by pin in the first period. “It’s crazy to see me pass his win (total). I’m not saying I’m better than him but that was the first person I looked up to, so that’s pretty cool, something to think about.”

Gue capped Skyline’s championship performances when he made quick work of Millbrook’s Daniel Flores and pinned the senior in 26 seconds. In all, Gue’s five matches at Mayhem lasted just 4 minutes, 14 seconds.

“I was the aggressor the whole day. I took the match to them,” Gue said. “I didn’t wait around and I feel like that’s what did me good today.”

Sherando couldn’t come close to matching Skyline’s output but did make the most of its championship finals matches. The Warriors sent three wrestlers into the finals and all three -- freshman Keagan Judd (113) and juniors Heath Rudolph (145) and Keith Gouveia (285) -- won titles.

Judd and Gouveia each bested their Skyline counterparts in the championship round -- Judd held off Alyea for a 7-4 win and Gouveia pinned Montoya in overtime to cap a match that was tied 1-1 at the end of regulation -- and Rudolph pinned Dominion’s Jared Beasley in 1:40.

“I think they wrestled to win it,” Warriors head coach Brian Kibler said of his trio of champs. “Keagan, I think he wrestled a really close match with the kid from Skyline and he opened up the score a little bit there and he was aggressive and really wrestled to win, changed up a couple little things. Heath obviously wrestled to win with the takedowns and a couple back points before eventually settling in and pinning him. Keith, he’s still relatively new to wrestling. He wrestled to win there. … There at the end he said ‘Hey, enough’s enough, I got my escape, boom, this is it,’ and he went for it. I think our recent little thing is let’s get aggressive, let’s score some points and see what happens for us. There at the end, when you look at the finals guys, they were looking to score points.”

Strasburg, which ended the day in seventh place with 139 points, went 0-for-3 in the championship finals, with Asher and seniors Alec Campbell (182) and Luke Jenkins (195) all settling for second.

Rams’ first-year coach Daniel Reynolds said afterward that Asher spent too much of his match against Salomon on the defensive rather than trusting his offense; Campbell got caught in a surprise headlock that led to a first-period pin by Woodgrove’s Joe Jovene; and Jenkins was burned by an ill-advised early headlock attempt that led to him giving up a takedown in the first period. Reynolds added that Jenkins didn’t wrestle with enough urgency in a 3-2 loss to East Rockingham’s Derek Liddle, the second such loss of the season for Jenkins against the East Rock senior.

“I would’ve liked to win all of those matches. We lost them all,” Reynolds said. “It gives us something to work with. We can take those matches, pinpoint the mistakes and get better from it.”

For Skyline, the hope is that Saturday’s result continues to build the momentum for a team that holds lofty postseason goals. Symons said his Hawks have a big week ahead with a trip to Brentsville on Wednesday for a dual against the defending Region 3B tournament champ before heading to Hampton for the Virginia Duals this weekend.

“Last year we put a big emphasis on changing culture around and getting practice to a level where we knew these guys could work at,” Symons said. “It’s been a real pleasure to see how well they’ve took to it as a team. They’ve done such an amazing job of soaking in everything that we’ve fed them from a cultural standpoint, and that in turn has changed a lot of their performances.