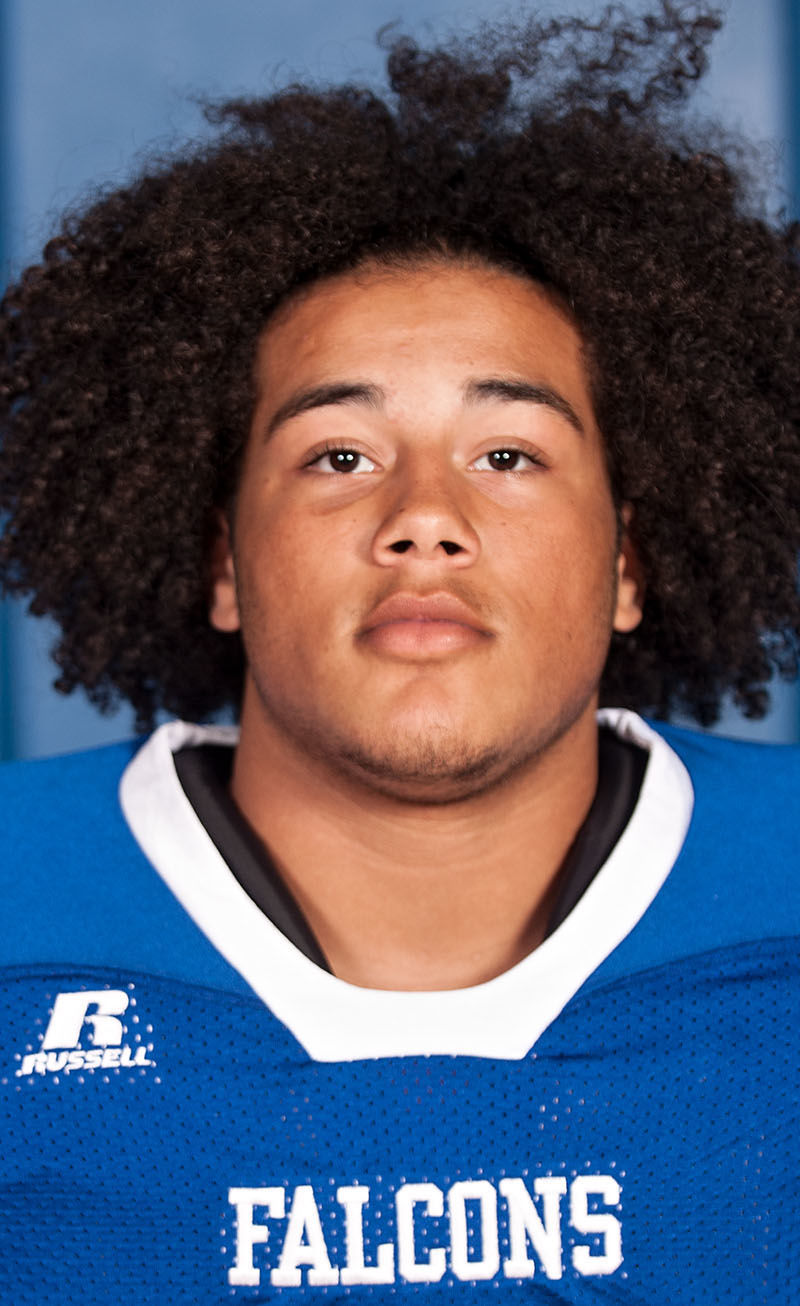 FREDERICKSBURG -- Central got off to a slow start and it proved very costly on Friday.

The seventh-seeded Falcons struggled in the first half and eventually fell 60-28 to second-seeded James Monroe in the Region 3B quarterfinals.

“I think it was just getting off the bus -- it was a long ride,” Central sophomore running back/linebacker Isaiah Dyer said. “It was more than we were used to. And I think we were a little jittery. It took us a while to get started, but once we finally got woken up we decided to start stepping up a little bit.”

The Yellow Jackets (8-3) went 99 yards on the opening drive of the game on four plays. James Monroe quarterback Aidan Ryan connected with Dimario Brooks on an 87-yard touchdown for a 7-0 lead with 9:51 left in the opening quarter.

After forcing a three-and-out, James Monroe’s Deonte Curry blocked Kelan Hoover’s punt and recovered it at the Central 14.

Three plays later, Ryan scored on a 20-yard touchdown run for a 13-0 edge with 7:15 left. Central started to move the ball on its next possession, picking up a first down before having to punt again. Dropped passes by wide receivers hurt the Falcons on the drive.

“Drops have been such a big part of what we’ve been doing the last few weeks,” Central coach Mike Yew said. “And we dropped two in the first two series. And we got to complete those 5-yard outs. We’re not good enough to play second-and-long and third-and-long and it hurt us. And that’s what we got ourselves into in the first half quite a few times.”

Things continued to snowball for the Falcons. The Yellow Jackets scored on their next four possessions, including one coming off a Central fumble. James Monroe built the lead to 47-0 early in the second quarter, before the Falcons used a trick play to score.

Dyer threw a halfback pass to a wide-open junior wide receiver Brevin Scott for an 80-yard touchdown with 7:51 left in the first half to cut the lead to 47-7.

“Coach (Yew) called it and we hadn’t practiced it all week,” Dyer said. “He said 38-pitch pass and when he first said it I was kind of shocked. But then I just got the pitch, acted like I was running and just threw it. Brevin (Scott) said it was a good pass, so I guess it was a pretty good pass.”

Each team added another touchdown before the half as the Yellow Jackets led 54-14. Hoover connected with Scott on an 11-yard touchdown pass with 2:16 left in the first half.

“It was a tough loss, but we still came out here and we played Falcon football,” Dyer said. “A lot of teams would have come out after halftime and just gave up but we didn’t. We kept fighting and it is what it is -- they’re a good team.”

Yew said he was proud of the way his team played in the second half.

“I’m always proud of them,” Yew said. “I’ve said it for 11 weeks, I’m going to say it again. I’m going to say it for 16 weeks counting the preseason. We played hard at Luray (first game of the season) and we never stopped. And there was an opportunity tonight where our kids could have come out in the second half and said this isn’t who we are -- we don’t want to do this. But the kids, we talked to them at halftime about having character and being a man. And we talked most of all about just playing this great game. And I think they cherished the moment. I’ve already had five or six seniors give me a hug, tell me thank you and how much they’re going to miss this.”

The Falcons moved up to Class 3 from Class 2 this season and didn’t have the record they were looking for, but Yew said he was proud of the way his team performed. Yew said he couldn’t have been prouder of his 16 seniors.

“They’ve been awesome,” Yew said of the seniors. “Their senior year didn’t go as well as they would have liked and I think injuries played a role in that. But they’ve also been a part of two teams as juniors and sophomores that made significant runs in the playoffs. So these kids have have won a lot of football games here.”