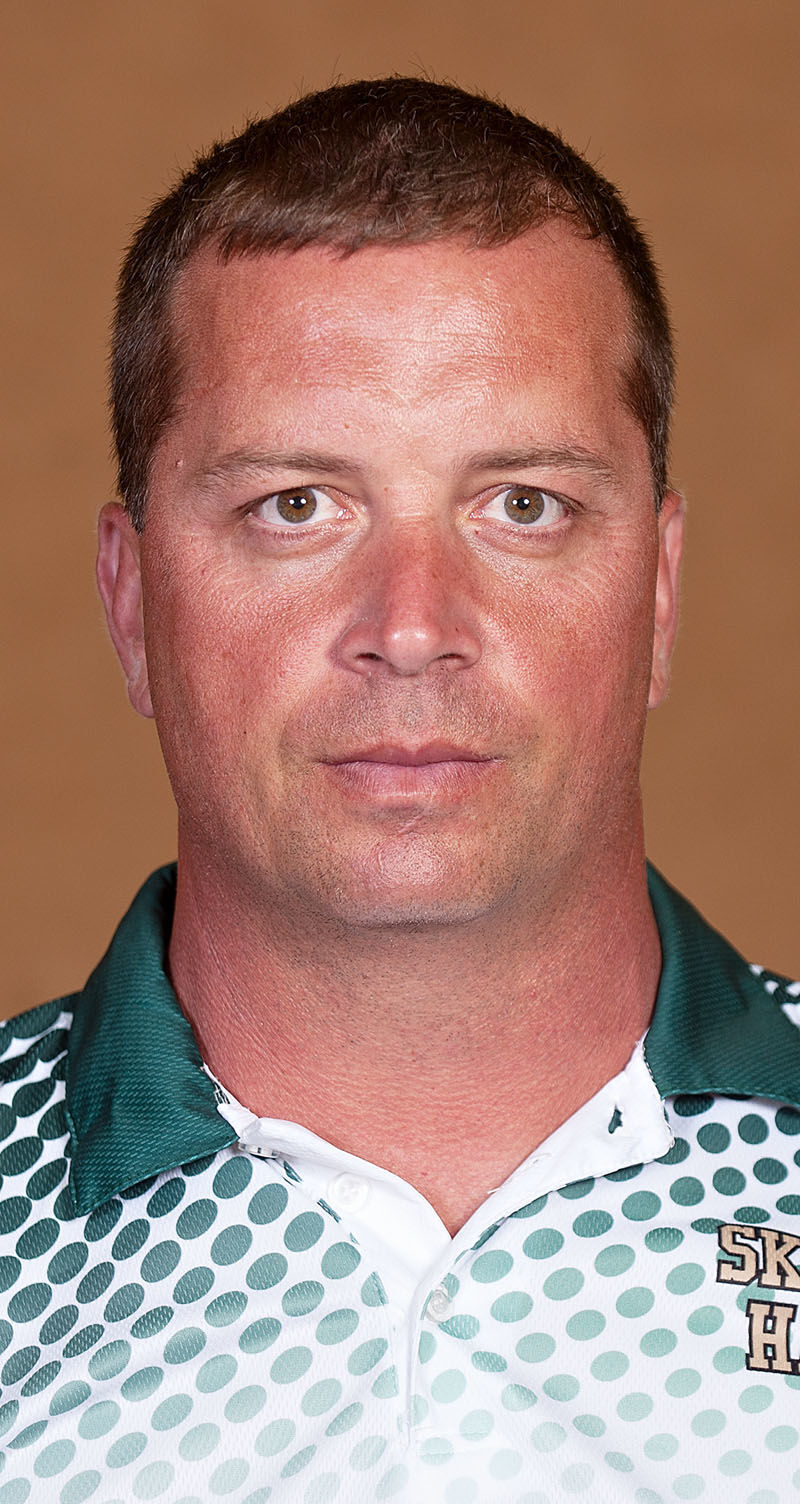 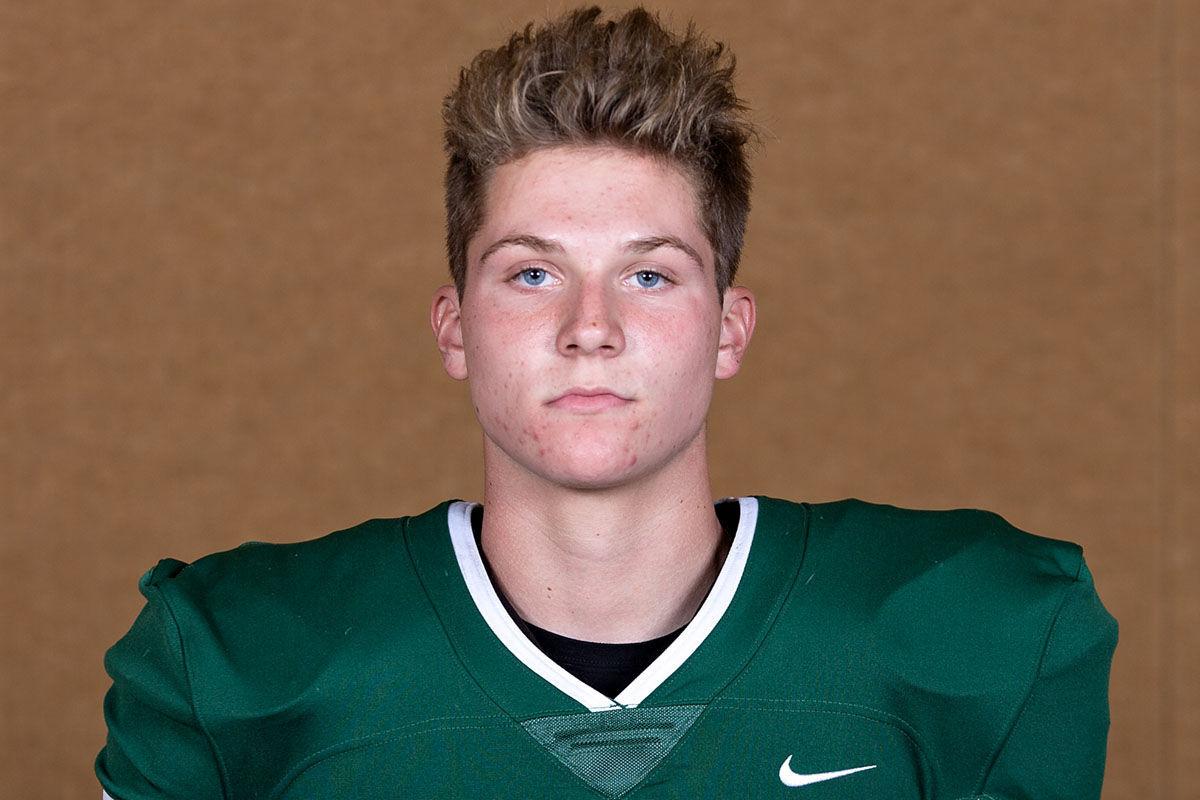 FREDERICKSBURG — The final score, 35-21, James Monroe over Skyline, doesn’t indicate how lopsided the Yellow Jackets win over the Hawks was in Friday night’s Region 3B quarterfinal game.

Trailing 35-0 heading into the fourth quarter, and with the mercy-rule continuous clock in effect, the Hawks managed to score 21 fourth quarter points, mostly against the Yellow Jackets back-ups, to make the final score look respectable.

The Hawks failed to record a first down in the first quarter as their offense sputtered and the Yellow Jackets opened up a 14-0 lead.

“We were really close a few times in the first, but a few mental errors cost us,” Skyline coach Heath Gilbert said. “A score before the half would have been big but we came up short.”

K’Shaun Wallace scored from 10 yards out to put James Monroe up 7-0 in the first then quarterback Bryce Caldwell connected with tight end Christian Hamm for a 6-yard score to make it 14-0 after the first quarter.

Wallace made it 21-0 early in the second quarter with a 1-yard score.

The Hawks finally recorded a first down on their next drive as Aidan Vaught rambled for 11 yards and then converted another first down with a short run, but the Skyline drive stalled, forcing them to punt from their own 44.

After another three-and-out by the Hawks, the Yellow Jackets marched 66 yards in four plays as Portius Willis ran 28 yards for a touchdown and a 28-0 lead.

Skyline threatened late in the half, making it to the James Monroe 16.

On second down from the James Monroe 16 with 3.9 seconds in the half, the Hawks lined up for a 33-yard field goal attempt.

The Hawks faked the attempt as holder Tyson Funk took the snap and rolled to his right before connecting with Ethan Caperton for a 9-yard gain, but the clock ran out leaving the Hawks scoreless at the half.

Hawks offense continued to come up empty on their first two drives of the second half and the Yellow Jackets scored on their second possession, going 56 yards in seven plays as Caldwell found Tyson Taylor for a 31-yard touchdown.

The Hawks finally scored early in the fourth quarter as Funk hit Caperton for a 42-yard touchdown pass.

“We are proud of our kids effort and attitude and how they attacked the second half,” Gilbert said. “It would have been easy to lay down and quit but they refused to go out like that.”

As James Monroe used their back-ups the rest of the way, the Hawks tacked on two more scores as their defense shut down the Yellow Jackets.

Vaught rambled for a 51-yard TD for the next score, then Funk connected with Vaught for a 61-yard TD pass.

In his last game as a Hawk, Caperton enjoyed a great final performance. The senior wide out hauled in eight passes for 155 yards and two touchdowns.

“It was tough putting ourselves in such a big deficit so early on in the game,” Caperton said. “I think in the second we all just said, what do we have to lose? We went out and gave it all we had and I’m happy we didn’t just give up.”

The No. 3 seeded Yellow Jackets will now play No. 2 Brentsville, a 49-0 winner over Warren County.

The loss ends the Hawks season at 3-7.

“It doesn’t show in the stat sheet or in our record but this group was challenged from the start of the season,” Gilbert said. “We had to overcome more adversity than normal, with COVID, injuries, guys quitting and the loss of Logan (Maiatico). Our team stuck together and played for each other.”