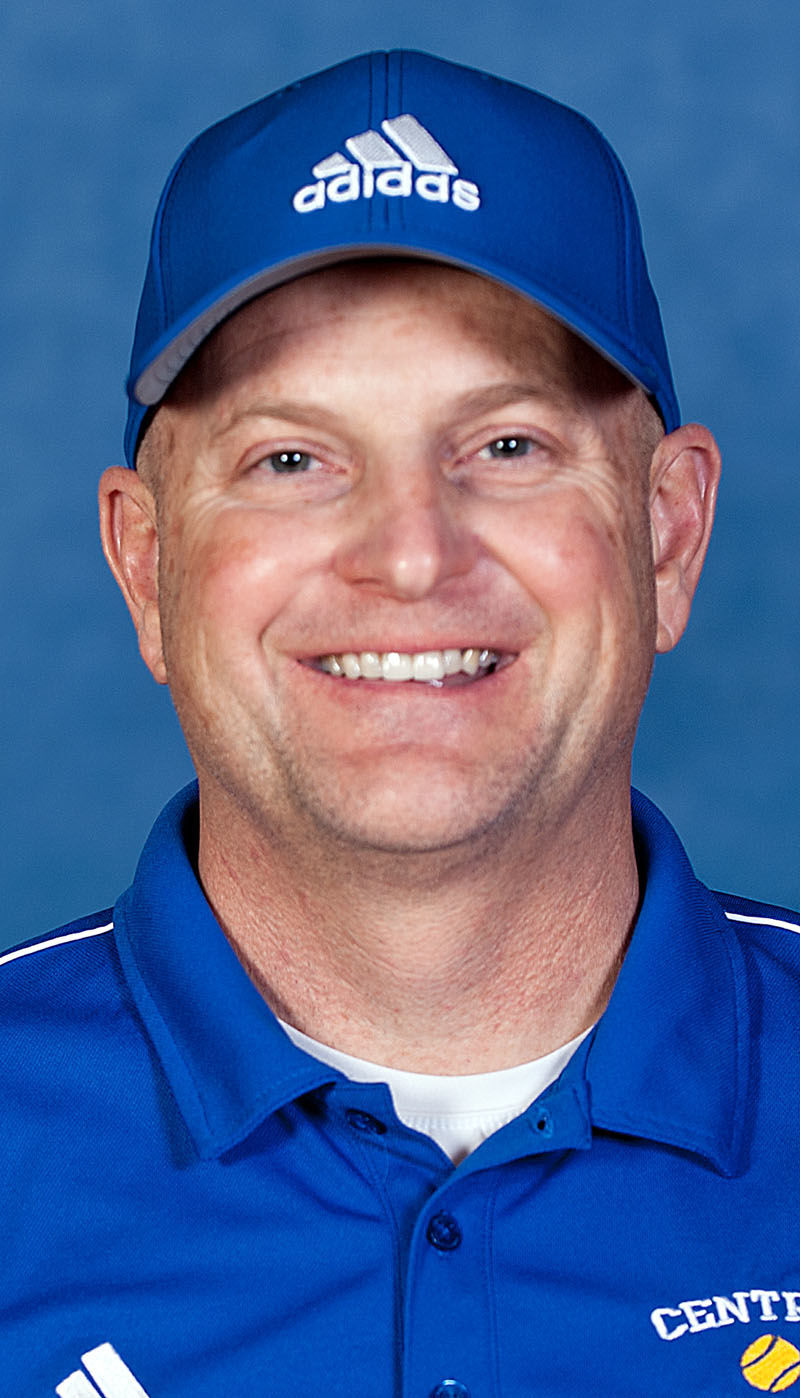 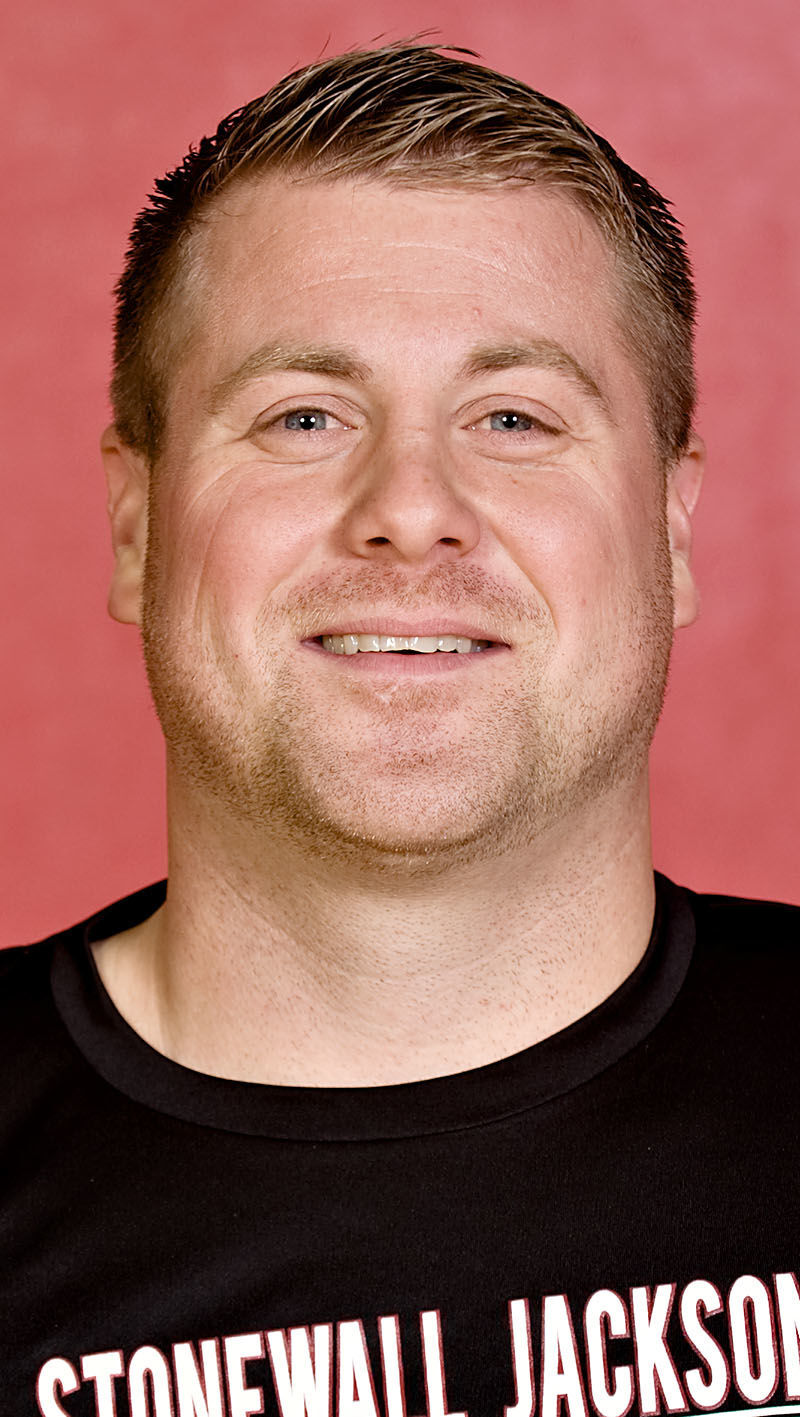 The Virginia High School League will vote on Monday to make a decision about fall sports. One of the three options is to flip fall and spring sports.

The possibility of spring sports practicing and playing soon will cause athletes and coaches to adjust quickly but most of the area’s athletic directors said they didn’t think that would be a problem.

Central girls tennis coach Matt Smith said that he feels like his tennis squad could play soon if they need to.

“The one option of moving it to the fall would be fine with me, because from a weather standpoint it would still be fine,” Smith said. “...I know some of the kids have been playing on their own because it’s a good activity that you can do and not really have to worry about social distancing.”

The possibility of spring sports being moved to the fall, which was the second of three options, became a little more of a longshot on Tuesday as the VHSL announced soccer would not be moved to the fall. The NCAA updated its resocialization of collegiate sport: developing standards for practice and competition manual and has re-classified soccer as a high-risk sport. Therefore, soccer and lacrosse will not have seasons if the VHSL votes for the spring sports to move to the fall.

“This update changes the concept of model 2 drastically,” VHSL Executive Director Billy” Haun said in a press release on Tuesday. “One of the pros for model 2 was the fact that it offered the opportunity to get more student-athletes back on the field this fall. Now, both soccer and lacrosse would not be played due to being classified as high contact risk sports which would eliminate approximately 28,000 student-athletes. This model would leave spring athletes very vulnerable and lacrosse and soccer with the loss of two seasons.

“Our only objective is to provide as many opportunities to get our student-athletes on the field and courts. We will continue to review the classifications for these sports with our Sports Medicine Advisory Committee (SMAC) of leading health experts and with our Executive Committee to provide a healthy and safe environment for those participating in athletics.”

The spring season was canceled in April due to the COVID-19 pandemic and one drawback to having the spring teams play this fall is if things get worse they could lose their season again.

Most spring sport teams in the area have not been working out at the schools, which the VHSL allowed them to start doing last month. However, Warren County Athletic Director Ed Dike said that most of the baseball and softball athletes are playing on travel teams and should be ready to go next month if they need to.

“I think my spring coaches are chomping at the bit,” Dike said. “They would love to do something.”

Stonewall Jackson Athletic Director Mike Lenox said that he feels like his athletes will be ready if they decide to move spring sports to the fall.

“With us being so small and kids participating in other sports right now it all benefits each other, so I don’t know if that would be such a large deal or not,” Lenox said of lack of spring sports practice time. “I think the VHSL will give us a couple weeks to get going, probably start (practicing) second week in August.”