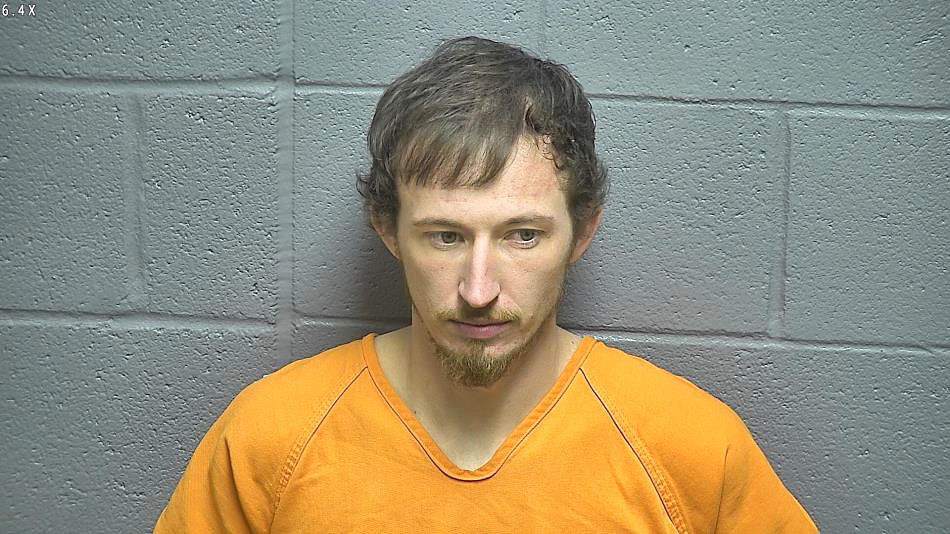 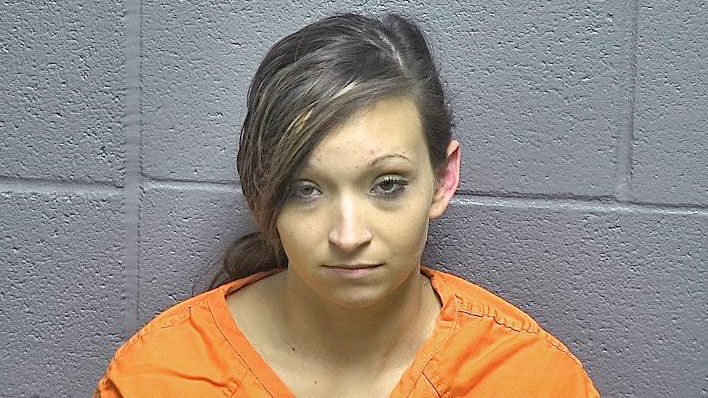 Two people were arrested on drug and other charges following a police pursuit on Monday in Warren County.

Garland Turner Jr., 28, of Stanley, was charged with possession of a schedule I/II substance, felony eluding, felony hit and run, assault on a law enforcement officer and driving on a suspended license.

Alicia Knott, 21, also of Stanley, was charged with possession of a schedule I/II substance and obstruction of justice.

The two were arrested after the Warren County Sheriff's Office Special Problems and Drug Enforcement Unit spotted a vehicle speeding on Stonewall Jackson Highway at 6:41 p.m. Monday, according to a news release.

The vehicle, driven by Turner, failed to yield, leading to a pursuit that was stopped on Gooney Manor Loop, the release states.

"After the pursuit was terminated, the suspect vehicle continued to drive recklessly, striking a Sheriff’s Office vehicle," the release states.

The pursuit then continued on to Bentonville Road where the driver lost control of the vehicle and crashed at 7:02 p.m. The release states that Turner ran away from the scene and Knott, a passenger and the vehicle's owner, was apprehended at the scene.

Master Deputy C. Anderson and M. Griffith of the Sheriff's Office K-9 unit and their dogs Rooster and Gator found Turner hiding in a nearby creek, the release states.

No injuries were reported.

Turner and Knott are being held at Rappahannock-Shenandoah-Warren Regional Jail without bond. They are due back in Warren General District Court at 1:30 p.m. July 27.