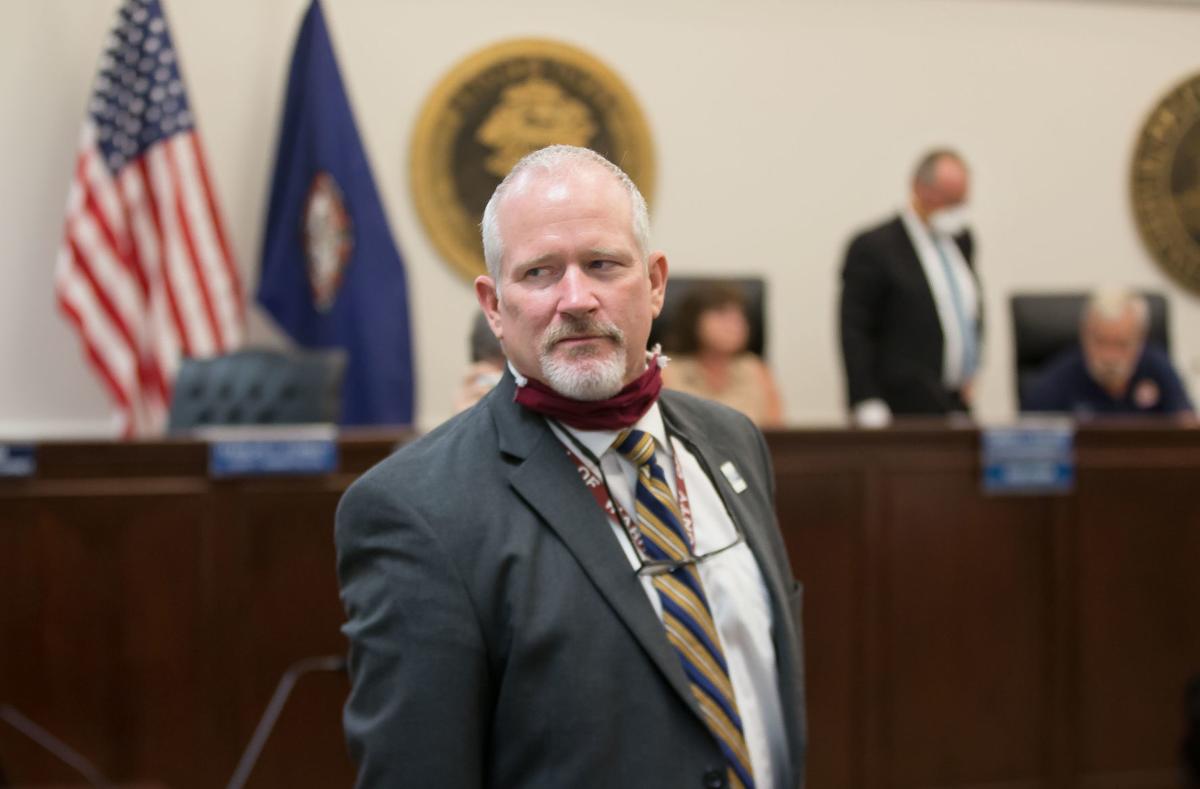 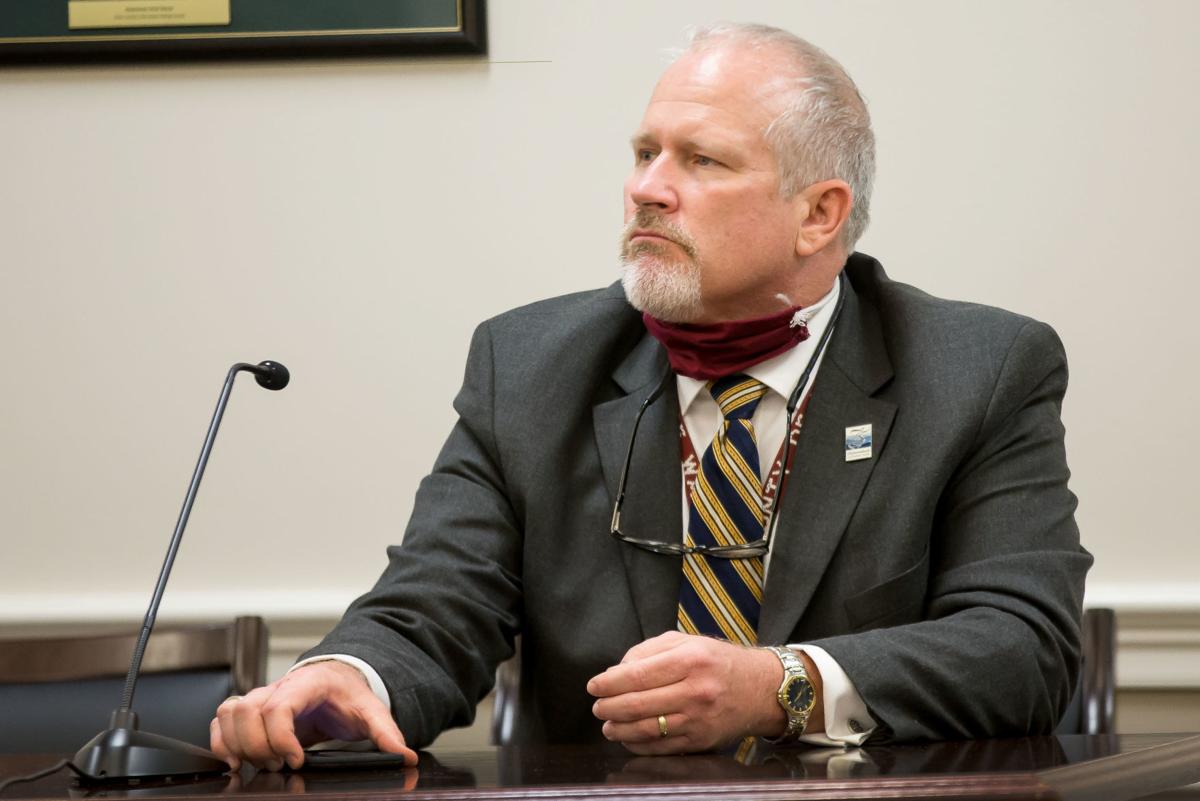 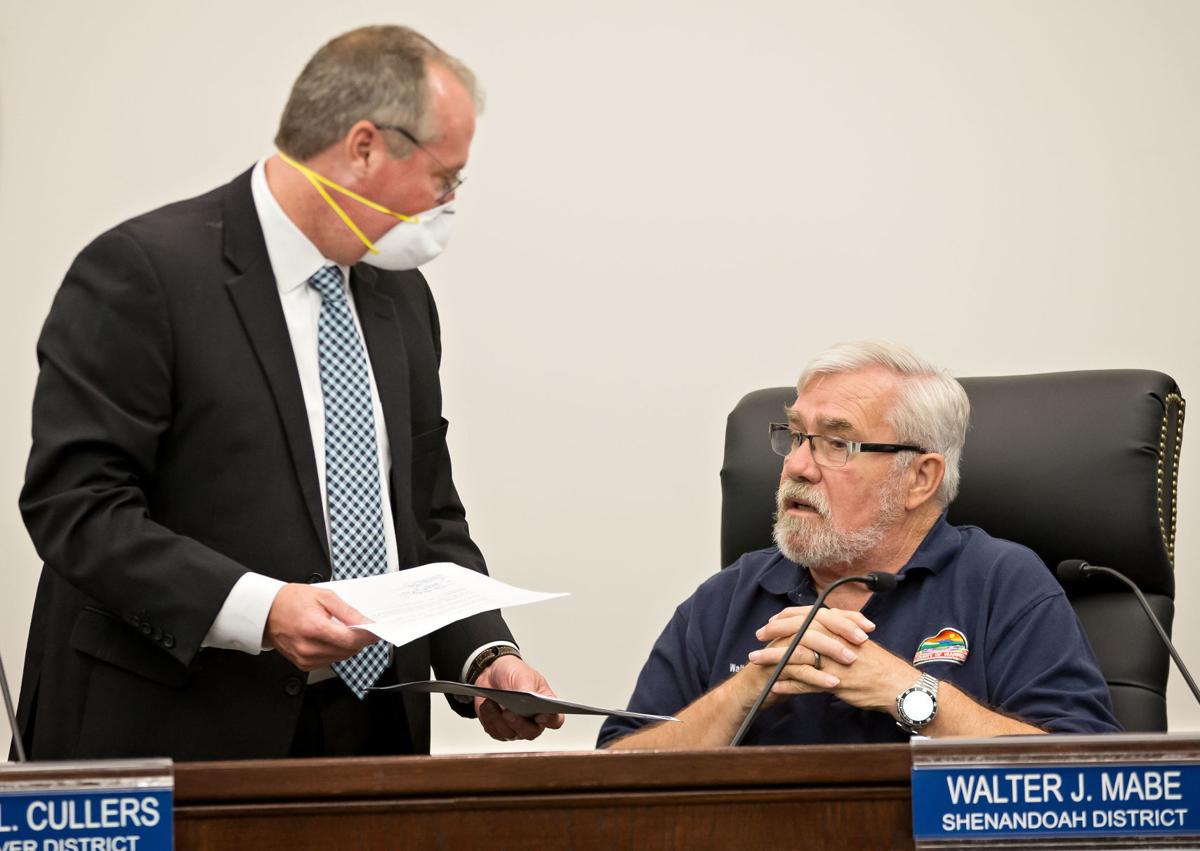 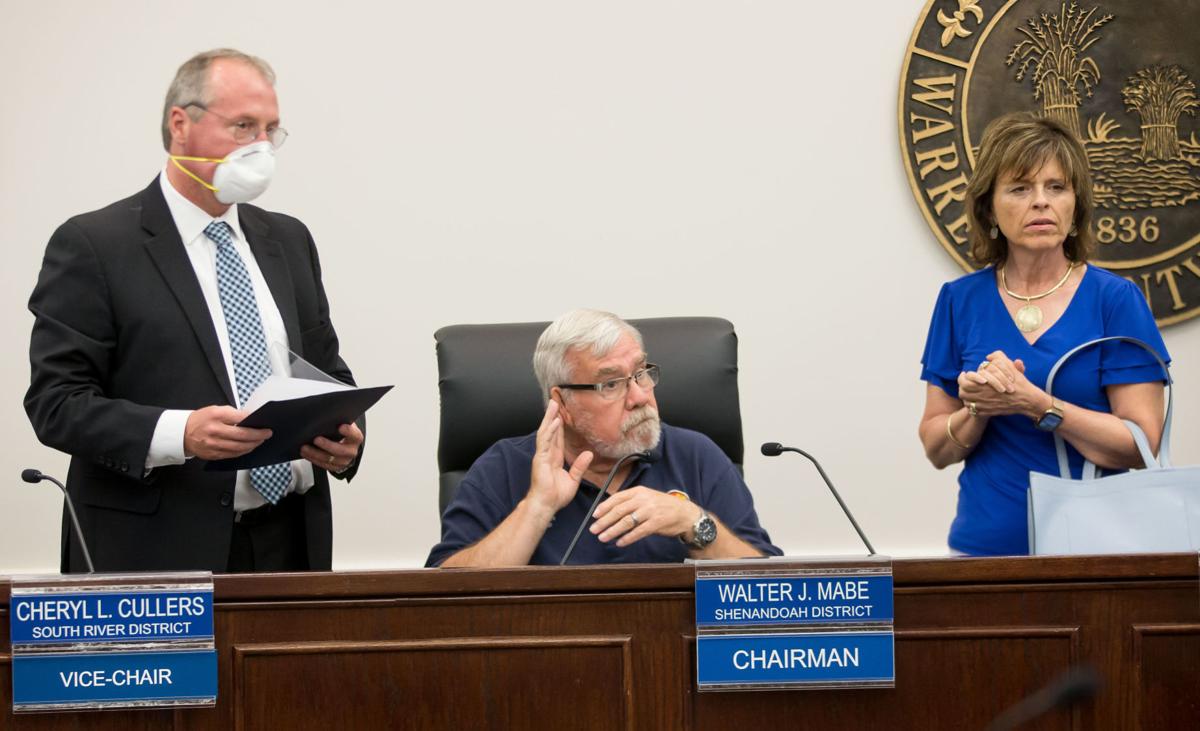 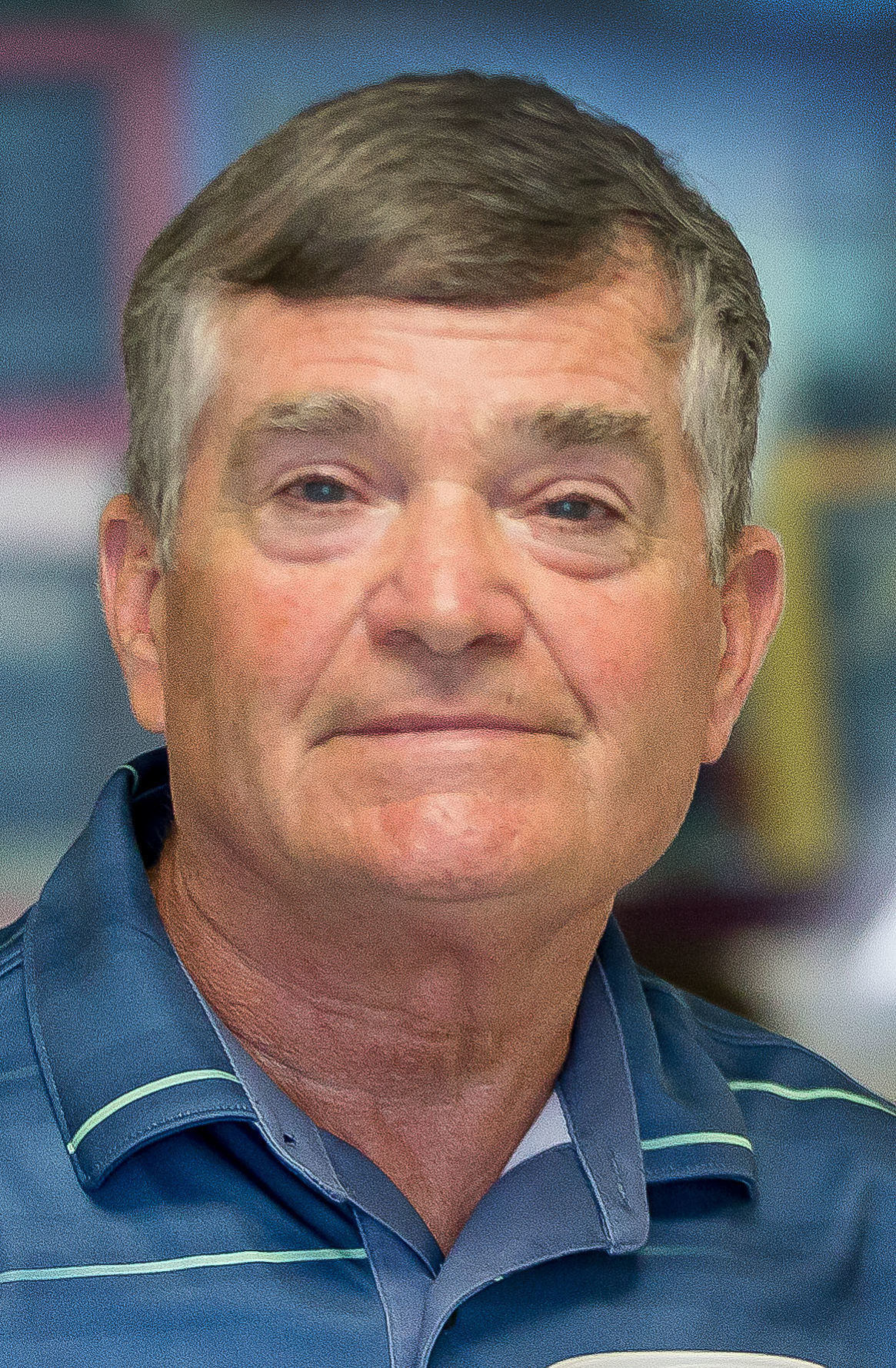 FRONT ROYAL – After 20 years on the job, County Administrator Doug Stanley was forced to submit his resignation Wednesday, according to an agreement between him and the county.

Stanley, who turned 51 on Tuesday, began his employment in 1994 as zoning administrator, was promoted to planning director in 1996 and became county administrator in April 2000. He will be replaced by Front Royal-Warren County Economic Development Authority Board Chairman Ed Daley, who will serve as interim county administrator beginning Aug. 3 and earn $70 per hour.

Stanley stated via email that he sincerely appreciates the opportunity to serve the community for over 25 years and “I know in my heart that I leave Warren County a better community, a stronger more resilient community that is poised to continue to flourish in the coming years.” He added that he was “fortunate and blessed to work with an outstanding and professional staff of talented individuals who work hard to improve the quality of life of our citizens on a daily basis.”

Mabe declined to comment on the release, noting via telephone that it is confidential.

The separation agreement adds that Stanley’s resignation is an “involuntary separation,” which the Virginia Code states “means any dismissal, requested resignation or failure to obtain reappointment, except in case of a conviction for a felony or crime involving moral turpitude or dishonesty.” The code section states that involuntary separations are available to county administrators with 20 years of “creditable service.”

“Such member may retire without the reduction in retirement allowance,” the code states.

Daley has over 40 years of municipal management experience, having served as Winchester’s city manager for 21 years. He was also the city manager in Hopewell, Fairmont, West Virginia, Dodge City, Kansas and in Emporia on an interim basis. In November 2018, he was appointed to the EDA board and is one of the new board members attempting to reform the authority after an alleged embezzlement scandal.

Regarding the EDA, Stanley noted that “without doubt, the past year has been the most difficult and challenging in my career.”

“That said I believe we have made strides in bringing those responsible for the EDA embezzlement to justice and to recover what has been stolen as well as supporting the current EDA board and staff to clean up the mess,” he stated.

Despite the past year, Stanley stated he “had the fortune and honor to be part of significant improvements” in the county. He cited the $500 million-plus of industrial development in the Winchester Road Corridor; $1 billion invested by Dominion in its power plant; and attraction of retail development. He also noted “tremendous strides in addressing the capital facility needs,” which included construction of parks, schools and public recreation facilities.

“I am proud that we have been able to make all of these improvements and additions to our community while maintaining one of the lowest real estate tax rates in the region,” he stated.

Daley said via telephone that he plans to step down from the EDA board come August and hopes to re-join the authority after his interim stint as county administrator, which he estimated will last about four months.

Daley praised Stanley, saying he is well respected throughout Virginia and has worked hard for the county. Daley added that he accepted the job “because it needs to be done” and that “we need to get a new county administrator as quick as we can.”

He said his main priorities will be working with the supervisors on their goals, cooperating with the EDA and finding a new county administrator.

Daley added that he is excited to work with the county’s “great employees” and he is “looking forward to moving forward.”

Mabe stated in a news release that the board appreciates Stanley’s service to the community.

“He has many wonderful accomplishments that have helped make Warren County a great place to live, work, and visit. We wish him the best as he continues with the next step in his career,” Mabe stated.