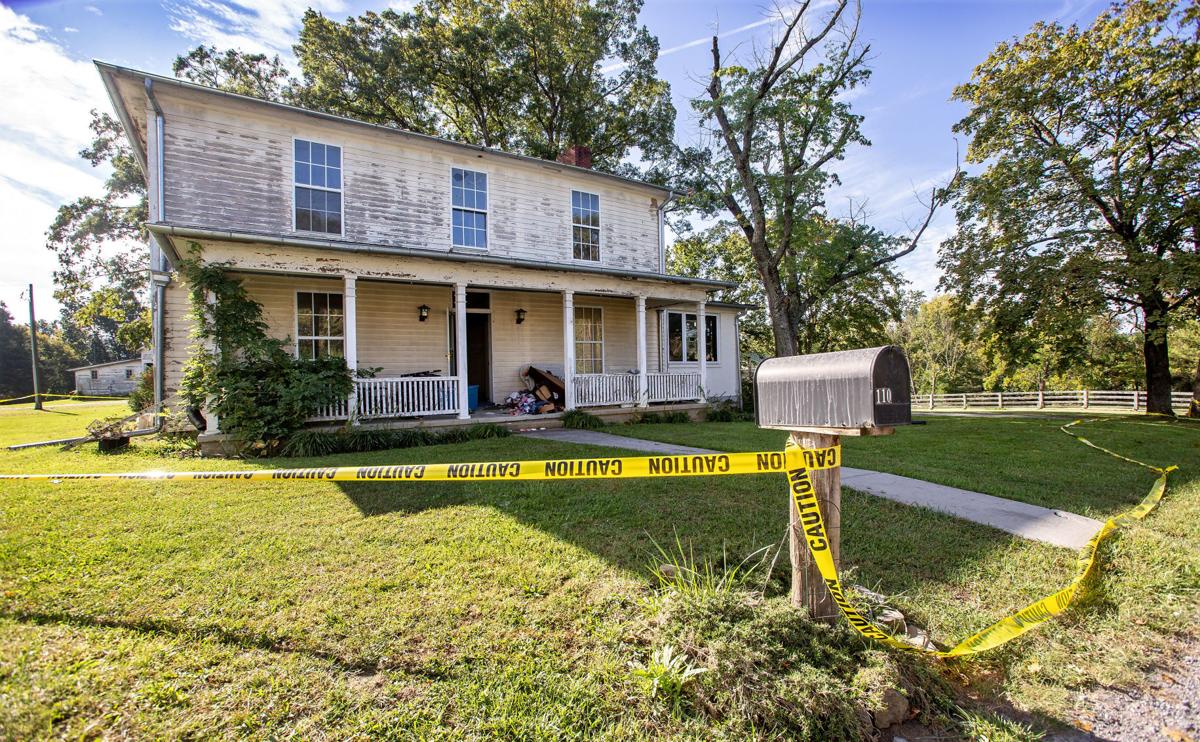 Fire companies from Strasburg, Middletown, Toms Brook and Woodstock responded to a fire at this home at 110 Old Factory Road in Strasburg on Sunday afternoon. 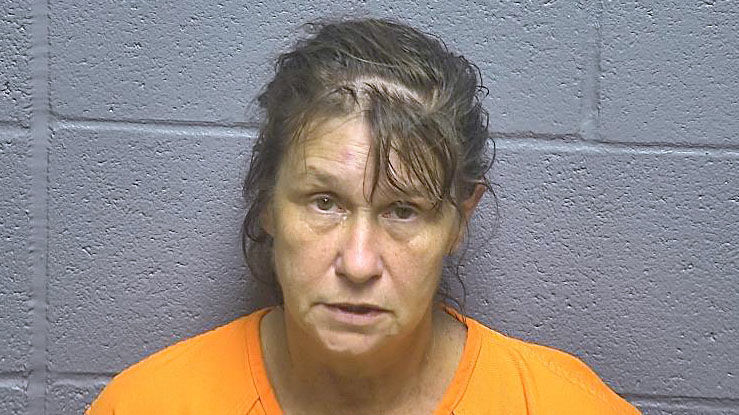 STRASBURG – A local woman is facing several fire- and obstruction-related charges following a fire at her residence on Sunday.

Crews responded and were able to knock down the fire at Kerns' home within minutes, Loving said.

While there, crews found three smaller fires in other areas of the house that appeared to be intentionally set, as did the kitchen fire, Loving said.

Because it was not immediately known if Kerns was inside the building when those other fires were set, she was charged with attempted arson of an unoccupied dwelling, Loving said.

He declined to say how the fires were set, citing an ongoing investigation to determine that. Crews remained at the scene investigating it until about 12:30 p.m. Monday, Loving said.

The other charges Kerns is facing stem from her disrupting firefighters as they worked to extinguish the blaze, according to court documents. Kerns is accused of also preventing Fire Marshal's Office employees from doing their job, leading them to get warrants to conduct their investigation.

The Loudoun County Fire Marshal's Office provided an accelerant detection canine, Loving said. No evidence of an accelerant was found, but he said that some of the fabrics found with the other fires in the building were sent off for further testing.

Heavy damage from the kitchen fire was contained to that area, Loving said. The rest of the building received heat, smoke and soot damage.

Kerns is due in Shenandoah County General District Court on Friday for a hearing. She remains in custody at the jail  without bond.