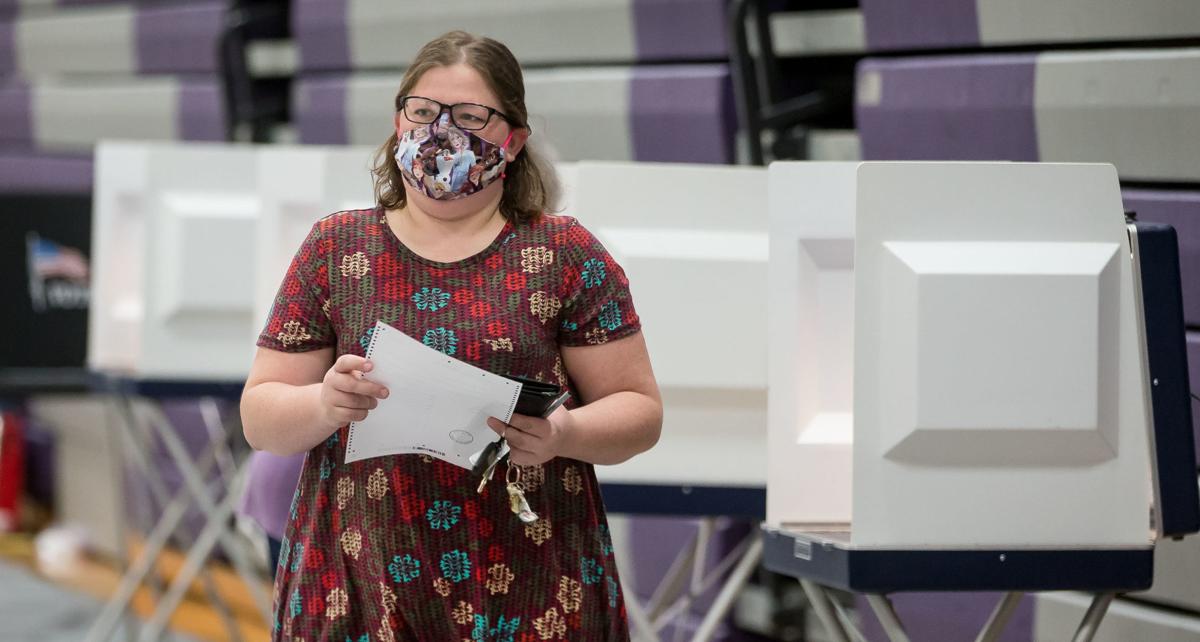 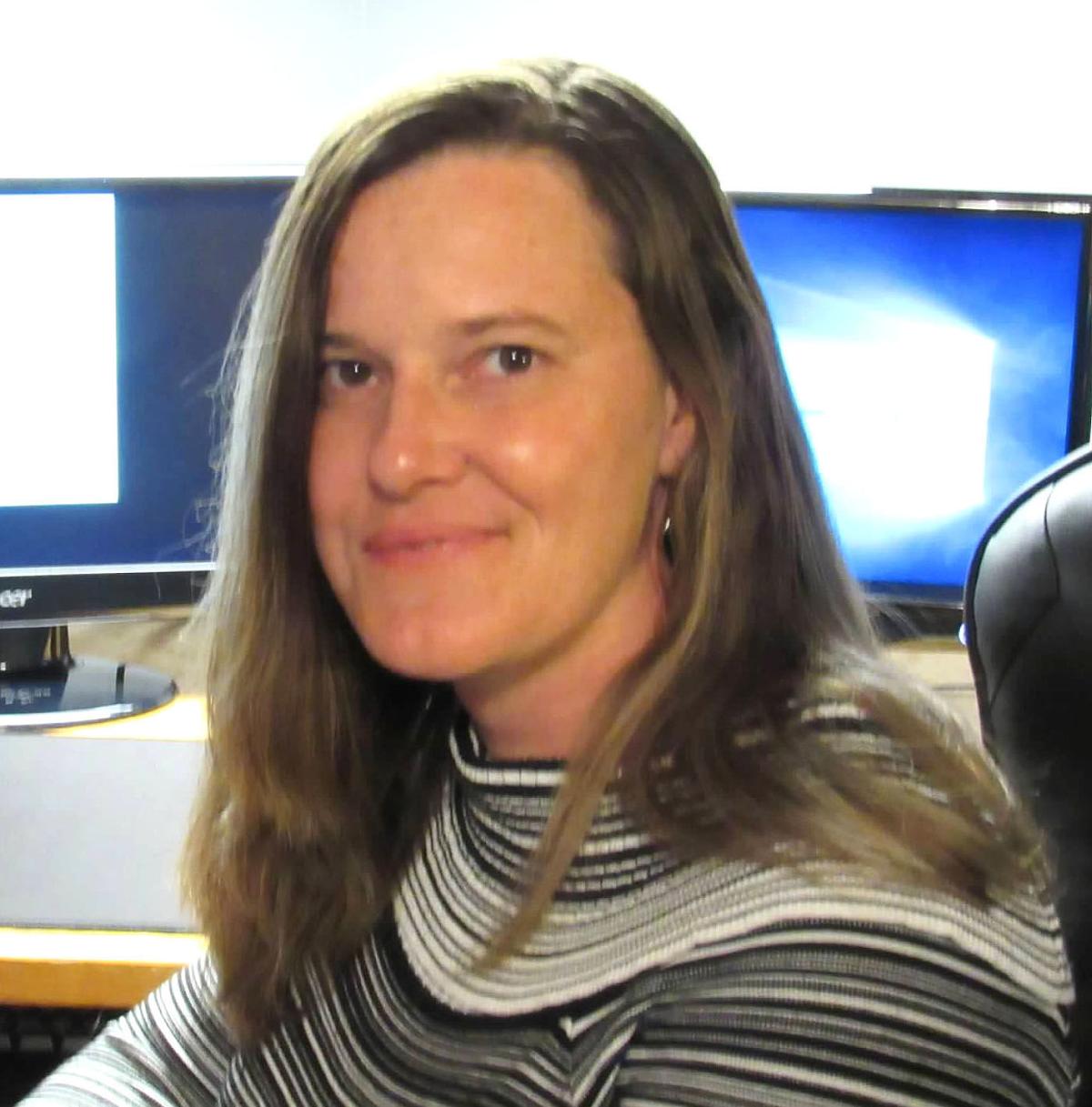 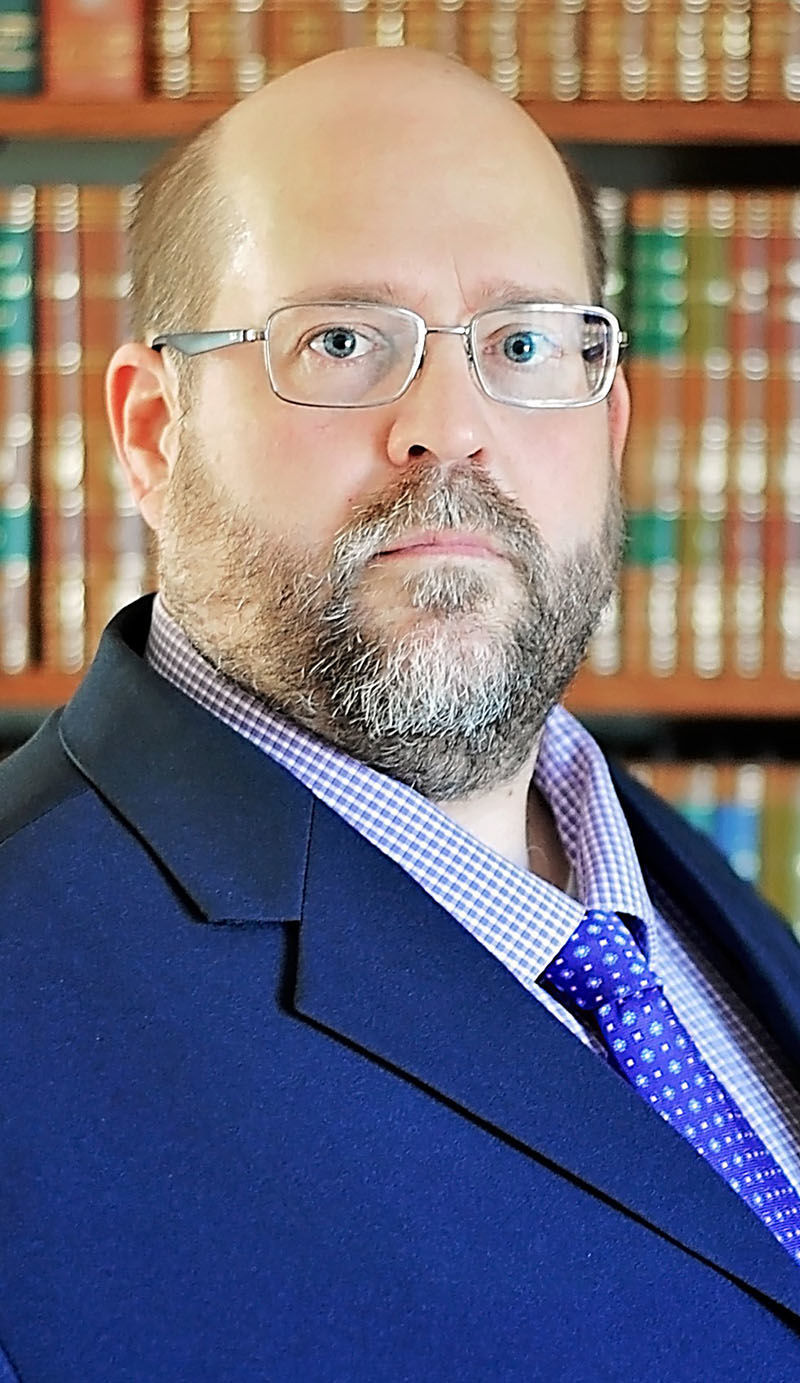 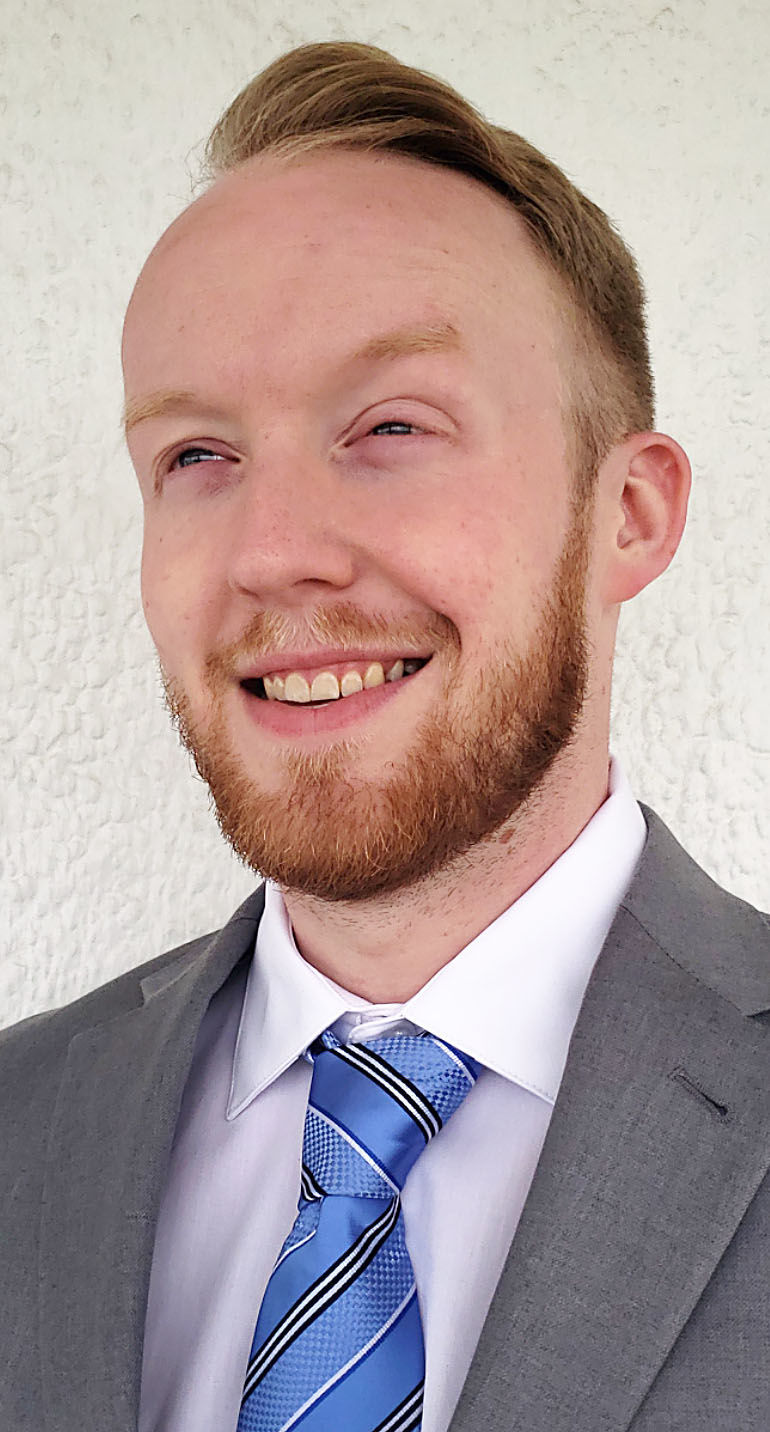 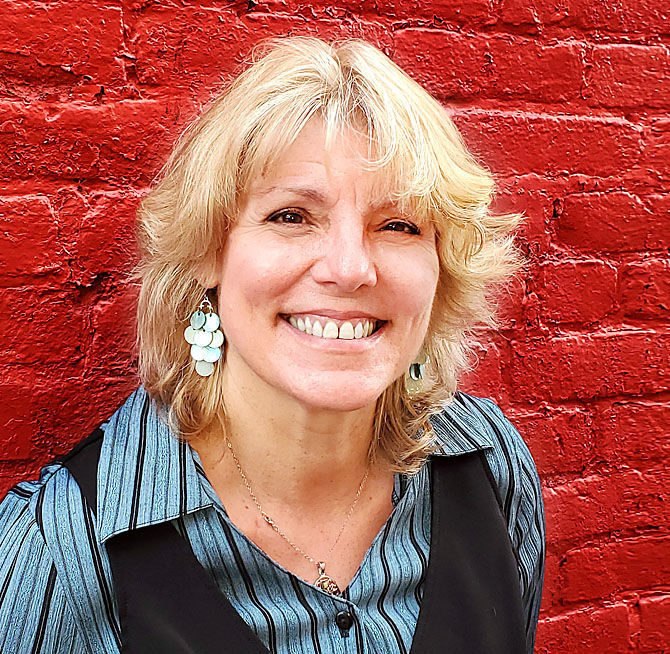 Boies received 478 votes out of the 1,084 votes cast on Tuesday, according to unofficial results posted by the department of elections.

Town hall will have a new mayor and a fresh-faced Town Council as four of the members whose term expires next month did not seek reelection.

Correction: This story has been updated to show the number of votes cast in the mayoral election.