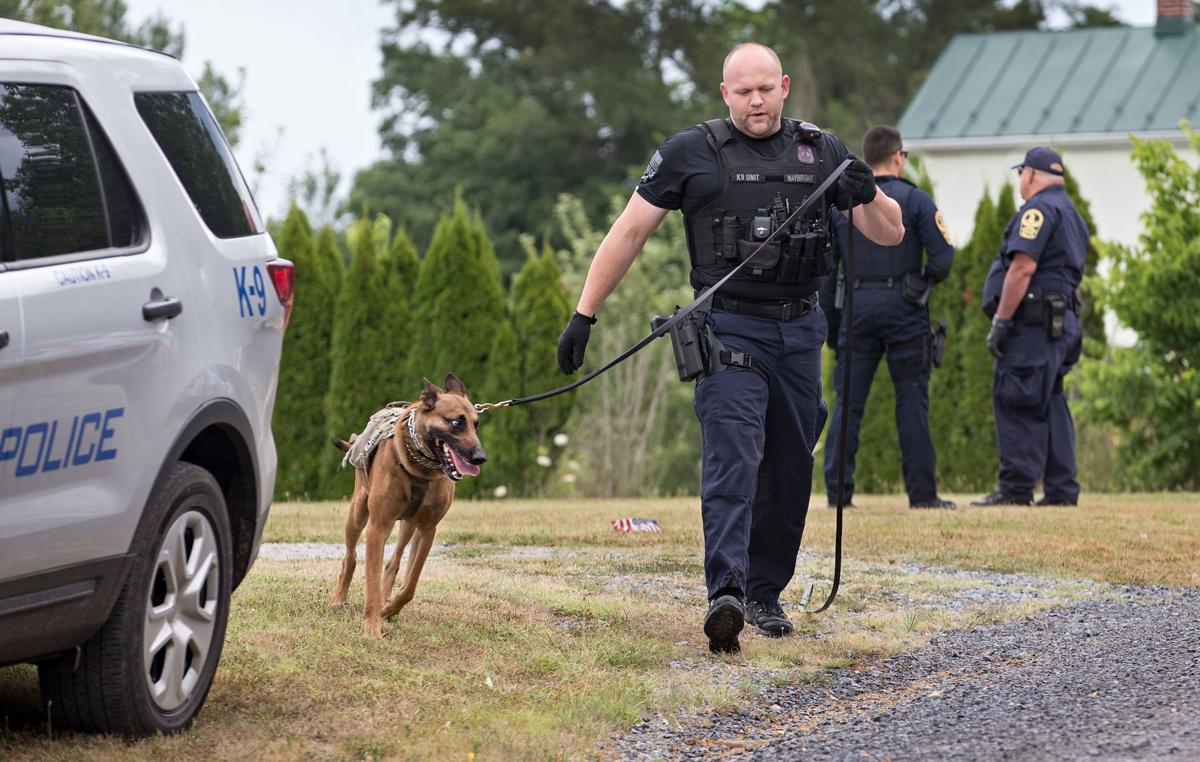 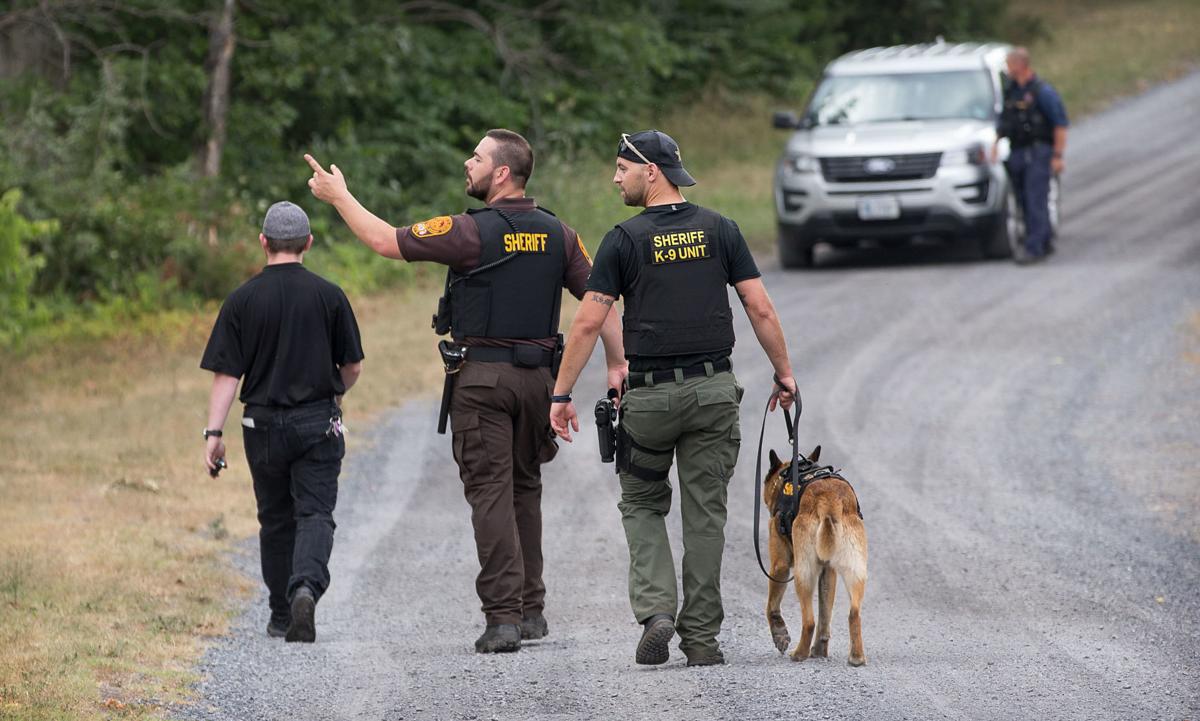 A Strasburg man was still at large Monday after a chase by Strasburg police from town to Warren County and back failed to result in an arrest Sunday evening.

According to a news release, police attempted to stop Justin Edward Cook, 26, on Sunday when he was driving through town. The release states the officer knew Cook had multiple warrants for an arrest in West Virginia.

According to the release, Cook has warrants for violating his parole after committing a burglary.

Instead of stopping for police, Cook led the officer and other police on a chase into Warren County and back into town before he ran away on foot. The release states the Strasburg Police Department coordinated with the Virginia State Police and Warren County Sheriff’s Office during the chase.

Updates on the police department’s Facebook page show that just after 5 p.m. Sunday police were trying to find Cook, who had fled on foot. To alert residents about the search a “code red” was activated using 911 lines in reverse to call residents.

Later in the evening, police said they had cleared the area they were searching without any success in finding Cook.

Police ask that anyone with information about Cook’s whereabouts to contact them at 540-465-5230.