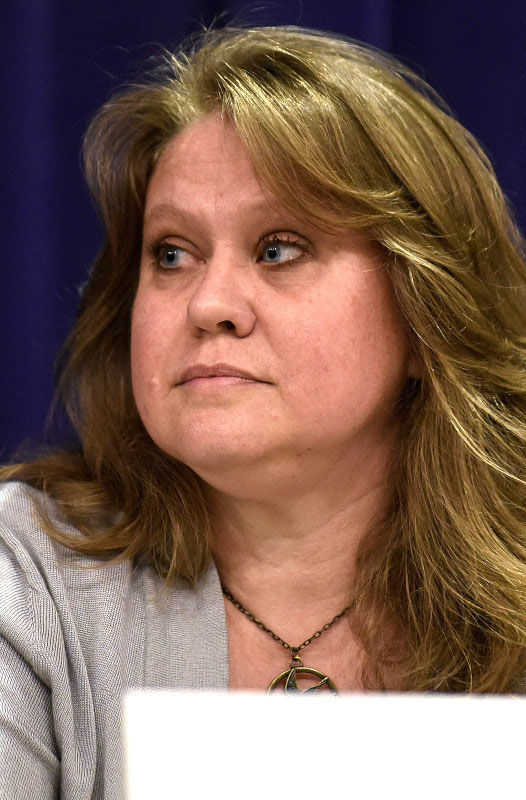 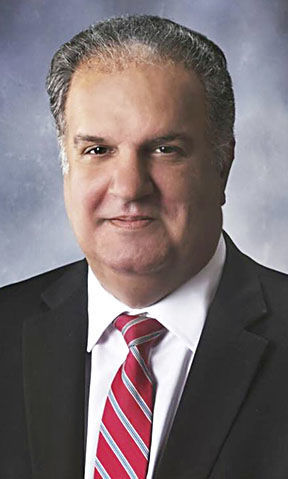 A crowd is expected for a Monday work session when Strasburg Town Council members plan a discussion on Second Amendment rights.

Councilwoman Kim Bishop said she proposed the discussion item after hearing from a resident who asked that the council address the matter. The discussion will involve developing and potentially adopting a resolution to declare the town a Second Amendment sanctuary.

“I think it’s important to defend our rights to the Second Amendment,” Bishop said. “We had enough support and so we threw it on the agenda.”

Three council members are required to add an item to the agenda, she said. Councilmen John Massoud and Ken Cherrix are also backing the discussion.

Massoud said the resolution, if enacted, “would be mostly symbolic.”

The addition of the discussion item follows an announcement by Gov. Ralph Northam to pursue stricter gun control laws in Virginia.

Earlier this month, after Virginia Democrats gained a majority in the state legislature for the first time in more than 20 years, Northam reiterated his intention to pursue the matter in January.

His legislative agenda, announced in a July 3 news release posted at his website, governor.virginia.gov, outlines the details of his proposed package:

Legislation requiring background checks on all firearms sales and transactions. The bill mandates that any person selling, renting, trading, or transferring a firearm must first obtain the results of a background check before completing the transaction.

Legislation to reinstate Virginia’s law allowing one handgun purchase within a 30-day period.

Legislation requiring that lost and stolen firearms be reported to law enforcement within 24 hours.

Legislation creating an Extreme Risk Protective Order, allowing law enforcement and the courts to temporarily separate a person from firearms if the person exhibits dangerous behavior that presents an immediate threat to self or others.

Legislation enhancing the punishment for allowing access to a loaded, unsecured firearm by a child from a Class 3 Misdemeanor to a Class 6 felony. The bill also raises the age of the child from 14 to 18.

Legislation enabling localities to enact any firearms ordinances that are stricter than state law. This includes regulating firearms in municipal buildings, libraries and at permitted events.

On Tuesday, about 1,000 people showed up to a Shenandoah County Board of Supervisors meeting in Woodstock, many of them in support of making the county a sanctuary for Second Amendment rights.

Massoud said he attended, as did a number of Strasburg law enforcement officers who were there as private citizens.

“Many residents of the town are deeply concerned about laws that may be enacted,” he said.

“It’s not about gun laws,” Cherrix said of the upcoming discussion. His concern is that the proposed laws would infringe on people’s constitutional rights.

“It’s a hot topic and I think we have to get ahead of it,” he said.

Though Cherrix said the city of Winchester has held a similar discussion, Bishop said she doesn’t know of any Virginia towns that have held discussions yet.

The Second Amendment of the Constitution reads: “A well regulated Militia, being necessary to the security of a free State, the right of the people to keep and bear Arms, shall not be infringed.”

Also at the work session, scheduled for 7 p.m. at 174 E. King St., the council will hold a public hearing on:

The preliminary development plan for the Summit Crossing housing development.

Amendments to the Unified Development Ordinance, generally known as the Sign Ordinance to ensure conformance with the Reed vs. Gilbert Supreme Court decision

The council plans to discuss the Fire Department lease, the town code amendment for fire prevention and protection, the Summit Crossing Preliminary Development Plan, the sign ordinance amendments and the subject of a Second Amendment sanctuary.