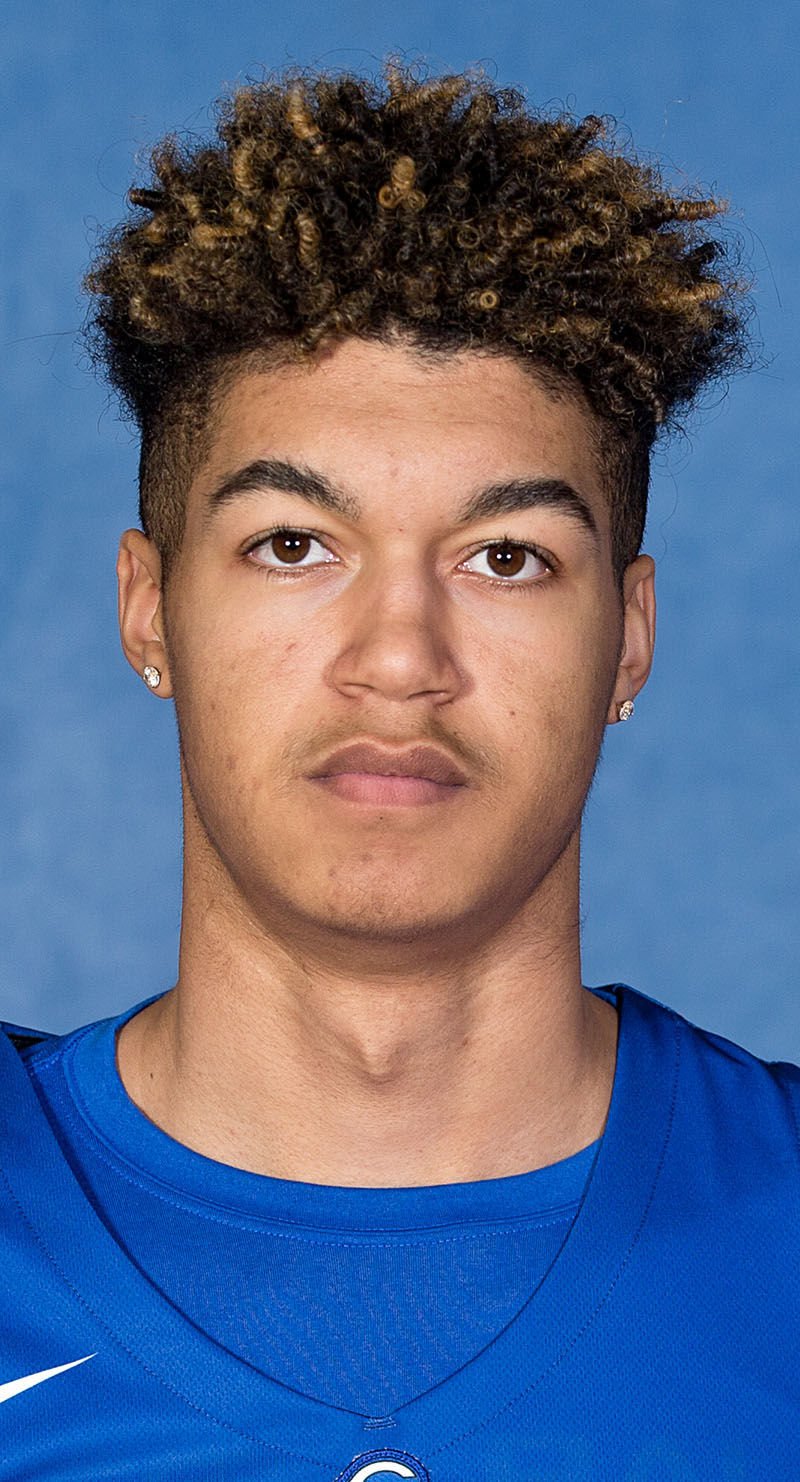 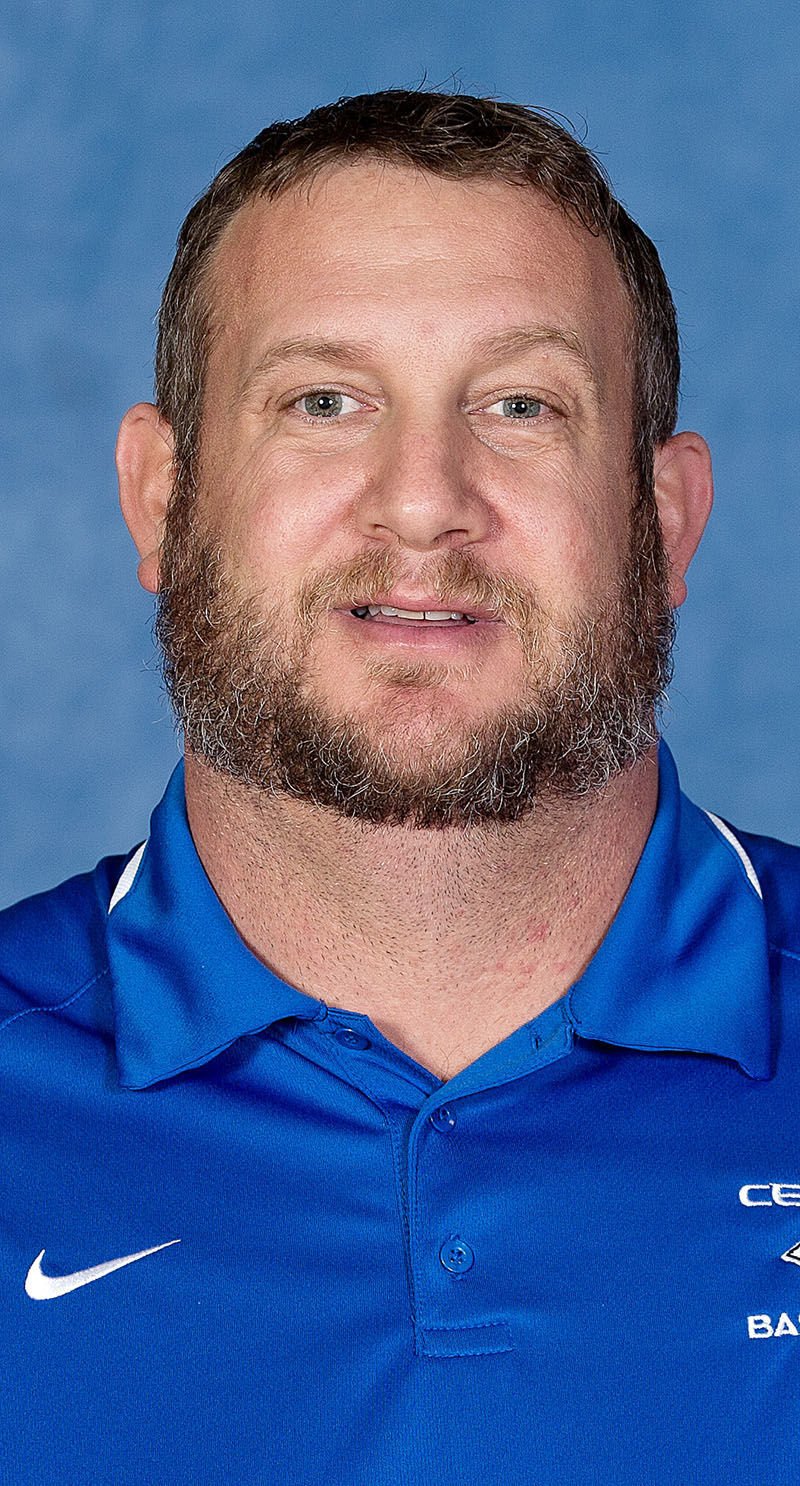 WOODSTOCK — Central boys basketball coach Jeff Whittle wanted his team to rebound and play better defense in the second half against Shenandoah County rival Strasburg on Wednesday night. The Falcons listened and achieved it.

The Falcons rallied with a strong third quarter to pull out a 59-47 non-district victory over the Rams.

“We preached there at halftime about keeping our composure and coming out and trying to get a little more effort on the glass,” Whittle said. “Just get on the glass and try to not gamble so much on defense and just play a little bit more disciplined ‘D,’ which I think it was a little better. But still I don’t think it was where it needs to be.”

Central (4-0) trailed Strasburg 30-25 at halftime, but 6-foot-8 junior center Dominic Strother took over in the third quarter for the Falcons.

Strother scored inside the paint to cut the lead to 40-39. Then came what Whittle called a critical part of the game as Strasburg’s Craig Pangle was called for a technical foul and Central’s Silas Ruhling made two free throws. Strother hit two more free throws eight seconds later to give Central a 43-40 edge.

Ruhling then drained a 3-pointer with 39 seconds left in the third quarter for a 46-40 lead heading into the final eight minutes.

It was Ruhling’s first game this season after missing Central’s first three games due to injury.

Strother had 13 of his game-high 29 points in the third quarter and Whittle said Strother kept the Falcons in the game during the first half as well when they weren’t playing their best.

“I thought Dominic (Strother) really kept us in the game early,” Whittle said. “We were down five (at halftime) and it was because he played such a stellar game throughout the whole game.”

Strother scored Central’s first four points of the fourth quarter. Strasburg senior Derek Fox hit a 3-pointer with 6:19 left to cut the deficit to 50-45. Strother hit two free throws and Alex Neff scored inside the paint for a 54-45 lead with 5:31 left.

The Rams (3-2) missed four straight free throws and the Falcons put the game away by making three free throws down the stretch.

Strasburg coach Larry Fox said they had trouble defending Strother with such a height difference.

“Unfortunately for us we don’t really have any bigs (like him),” Larry Fox said. “The guys that did guard him, I thought they played a heck of a game. They pushed him around. They tried to make things tough on him, but it’s not much you can do with 6-8 when your 6-1, 6-foot.”

Strasburg used a strong effort on the boards and strong 3-point shooting to take as much as a 10-point first-half lead. The Rams shot 6-for-12 from 3-point range in the first half and were 2-for-4 in the third period from long distance. However, the Rams made only 1-of-7 3-pointers in the fourth quarter.

The Rams played on Tuesday night and won a hard-fought game over Clarke County, 56-48. Larry Fox said the Rams may have gotten tired as the game went on and that may have been a factor with their shooting in the fourth quarter.

He said he was still proud of his team’s effort against the Falcons.

“I thought we couldn’t ask for more from the kids,” Larry Fox said. “They competed, they played their hearts out. A few shots just didn’t fall for us there at the end. They converted there at the end.”

The Rams were led by Kamryn Pangle with 15 points, seven rebounds and four assists and Derek Fox with 14 points.

Strasburg plays at Rappahannock County tonight in Bull Run District action. Larry Fox said the Central contest will help his team somewhere down the road and he’s starting to see his team improve.

“I just told them that there was a lot of what if’s coming into the season with (Central senior) Dylan (Hamrick transferring to Central over the summer) and (Strasburg senior) DaNeil (Holliday) getting hurt. There was a lot of uncertainty but the last two games I’ve seen the switch starting to flip. I think we’re starting to turn the tide here where we’re going to be very competitive in a lot of games — in a lot of games.”

Strother had 11 rebounds to lead the Falcons. Neff had 15 points and Ruhling had 11 for Central.

The Falcons host Sherando on Saturday. Strother said that Wednesday’s game should give the team a boost for their future games.

“This is a big rivalry game and (a win) is just going to make us hype for this year, for (Class 3 Northwestern) district games,” Strother said. “Skyline, I heard they’re pretty good. So we’re getting ready for them, too.”