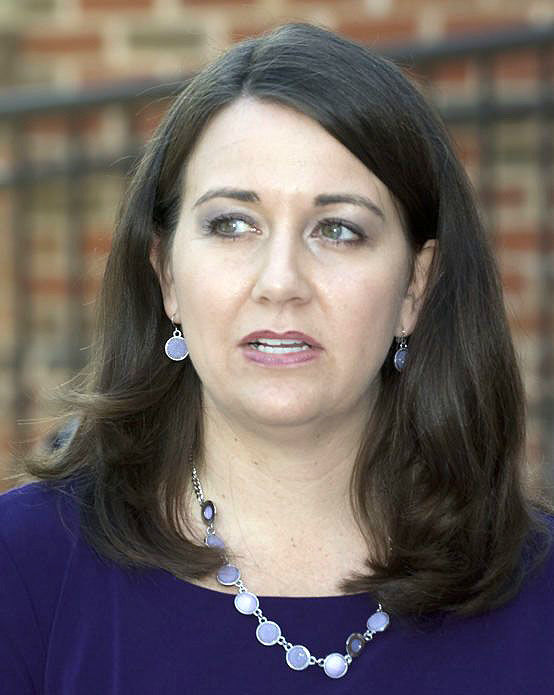 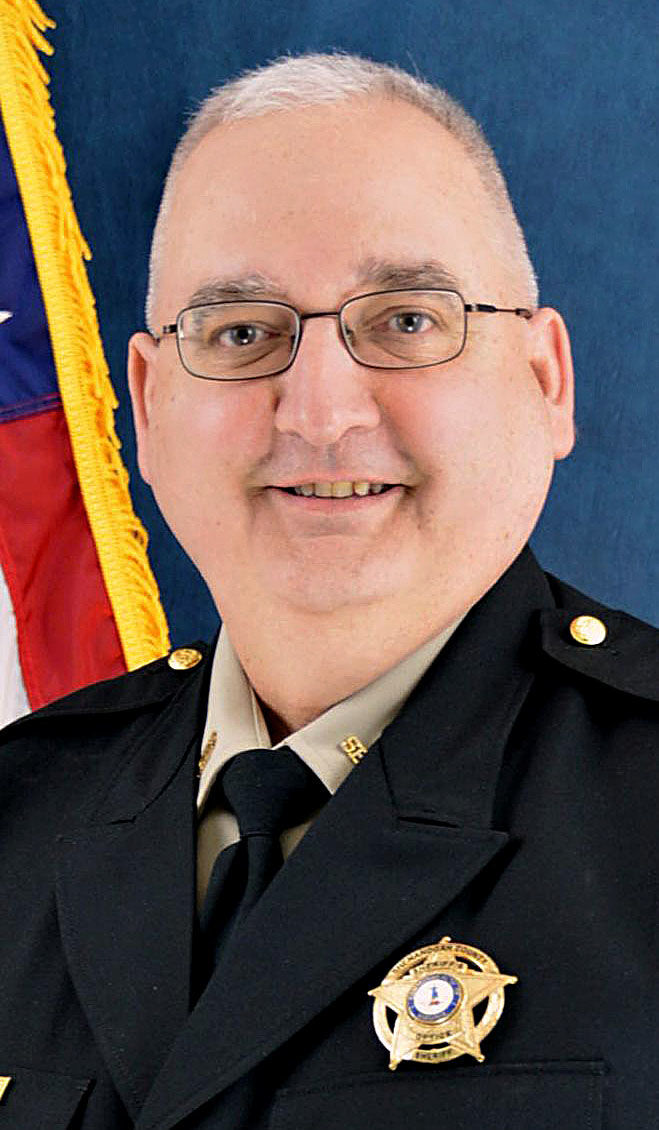 Shenandoah County supervisors were introduced last week to the idea of potentially establishing a drug treatment court program in the county, a move supported by both the sheriff and the presiding judge of the Shenandoah County Circuit Court.

Public defender Tim Coyne and Lauren Cummings, executive director of the Northern Shenandoah Valley Substance Abuse Coalition, presented the county’s Board of Supervisors with information on the the Northwest Regional Adult Drug Treatment Court during Tuesday’s meeting and touted the program as an effective way to combat the county’s — and the region’s — ongoing battle against heroin.

Tuesday’s discussion was meant to serve only as preliminary dialogue, and the Board of Supervisors took no official action on the matter during the meeting.

Drug treatment court isn’t a separate court, Coyne explained, but rather a docket: a “portion of the court’s time that it devotes to dealing with these particular kinds of cases.” Coyne told supervisors that the model he and Cummings discussed with supervisors on Tuesday would be an adult drug treatment court program established within the Shenandoah County Circuit Court.

“It basically takes the court system, criminal justice system, and combines it with treatment, and you have probation supervision and community supervision to try to treat these cases differently than we are now,” Coyne said, noting that the current process for handling such cases in the county often includes jail time and probation for drug offenders.

“Probation can do certain things, but the drug treatment court can do much more in really addressing the needs of these individuals,” added Coyne, who stated that in 2018 and 2019 Shenandoah County had 391 drug/narcotics violations reported by state police for each year.

Drug treatment court programs have seen an “exponential” rise across the state in recent years as localities have realized their effectiveness in addressing drug-related cases that “otherwise would end up in our court system or the jail,” Coyne said. He noted that there are 44 approved adult drug treatment court dockets in Virginia.

Statewide figures in 2020 showed an admission rate of 40.6% for drug treatment court programs, Coyne said, and a graduation rate of 41.5%. That means 58.5% of participants exited the program before completion.

“It’s a tough program and that’s what that termination figure indicates,” Coyne said. “It’s hard to get through because so much is required of the individuals, not just treatment but there’s supervision and other aspects to it that really make it difficult. But if they can get through, then they can really achieve some success.”

A five-year evaluation of the program revealed that it had a 41.9% graduation rate — right in line with the statewide figure — and that a study of 43 participants indicated a two-year reconviction rate of 20% (the statewide two-year rate is 15.6%), according to Coyne.

Drug treatment court programs are also known cost-savers, Coyne pointed out, citing a 2012 cost-benefit analysis done by the National Center for State Courts that determined that “lower outcome and victimization costs, along with lower placement costs,” result in average savings of $19,234 per drug court participant relative to the cost of doing “business as usual.”

According to Coyne, Virginia saved $11.9 million in fiscal year 2020 for 621 participants who exited a drug treatment court program. He also noted that the most recent study done at the Rappahannock-Shenandoah-Warren Regional Jail in 2019 indicated that it costs an average of $85 per day (just over $31,000 per year) to house an inmate at the facility.

Coyne added that most members of the team that make up a drug treatment court program — a judge, commonwealth’s attorney, public defender/defense attorney, probation officer, surveillance officer, treatment provider, case manager and court administrator/coordinator — are already being paid and that there would be no additional cost to create a drug treatment court docket in the Shenandoah County Circuit Court.

There would be treatment costs, Coyne added, and he noted that one of the major costs initially would be hiring a coordinator who would help in establishing the program in the county. Coyne noted that the amount of state funding available for such programs has increased in recent years.

Carter, who said that the heroin epidemic remains a “major issue” in the county and region, presented Sheriff’s Office/EMS data that showed that there were 23 overdose injuries/fatalities in the county in 2018, 33 in 2019, 39 in 2020 and 20 so far this year.

Carter told supervisors that “jail is not a deterrent” for heroin addicts and that the program presented to them by Coyne and Cummings was something to “pay serious attention to,” adding that “the board should take a position that we need to start getting into how we can fund this and how we can get this initiative off the ground in Shenandoah County.”

Black echoed Carter’s comments in stating that “you can’t incarcerate your way out” of the heroin epidemic and that a drug treatment court program was the “logical next step” for the county.

Black stated that drug crimes now make up “probably 80% of my docket” and expressed “frustration” in knowing that sentencing drug addicts to jail time was doing nothing except “keeping them alive” and prolonging their return to drug abuse.

“What we know is the drug court gives the possibility for these people to actually have a different outcome,” Black told supervisors. “It’s something to seriously consider. We don’t have all these drug courts in the state because they don’t work. We have them because they do work and I think they’re economically viable, and I think from the standpoint of leadership, that’s something you really have to take a close look at.”

According to data that Cummings presented on Tuesday, the region including Shenandoah, Warren, Page, Frederick and Clarke counties and Winchester saw 53 fatal opioid overdoses last year (the previous high was 40 in 2017) and 19 this year as of July 16. There were also 202 reported non-fatal overdoses in 2020 and 131 so far in 2021.