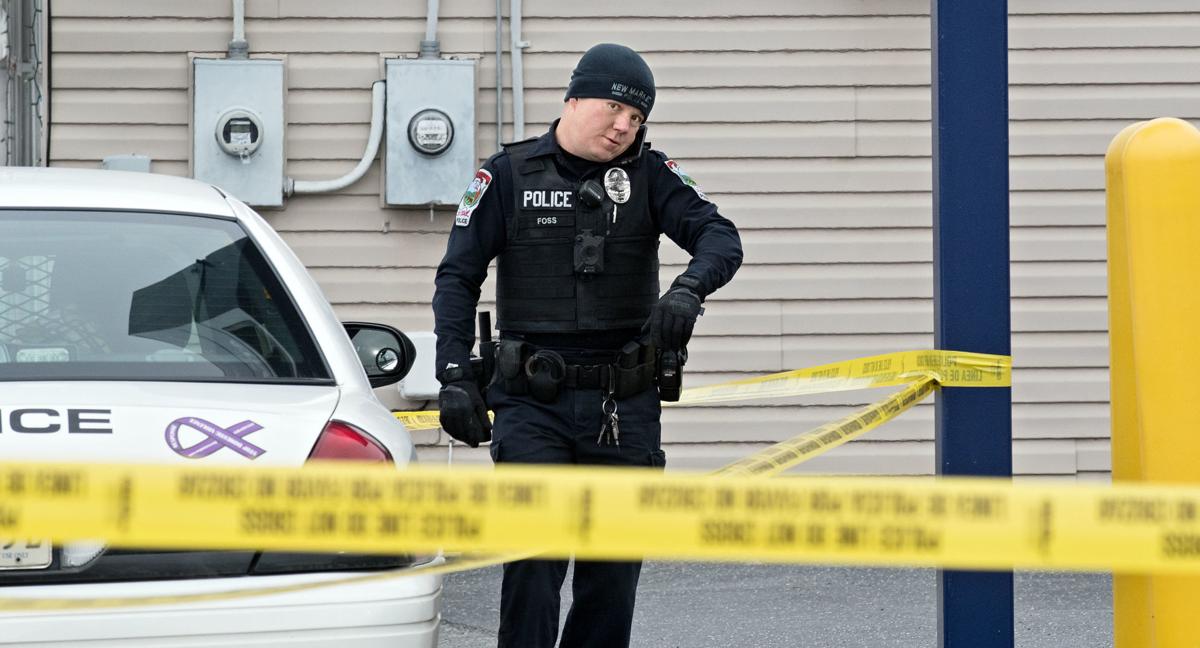 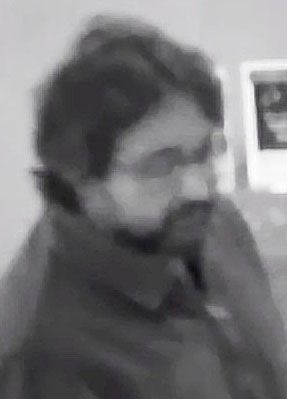 This surveillance photo shows the suspect in the Sonabank robbery on Thursday in New Market. 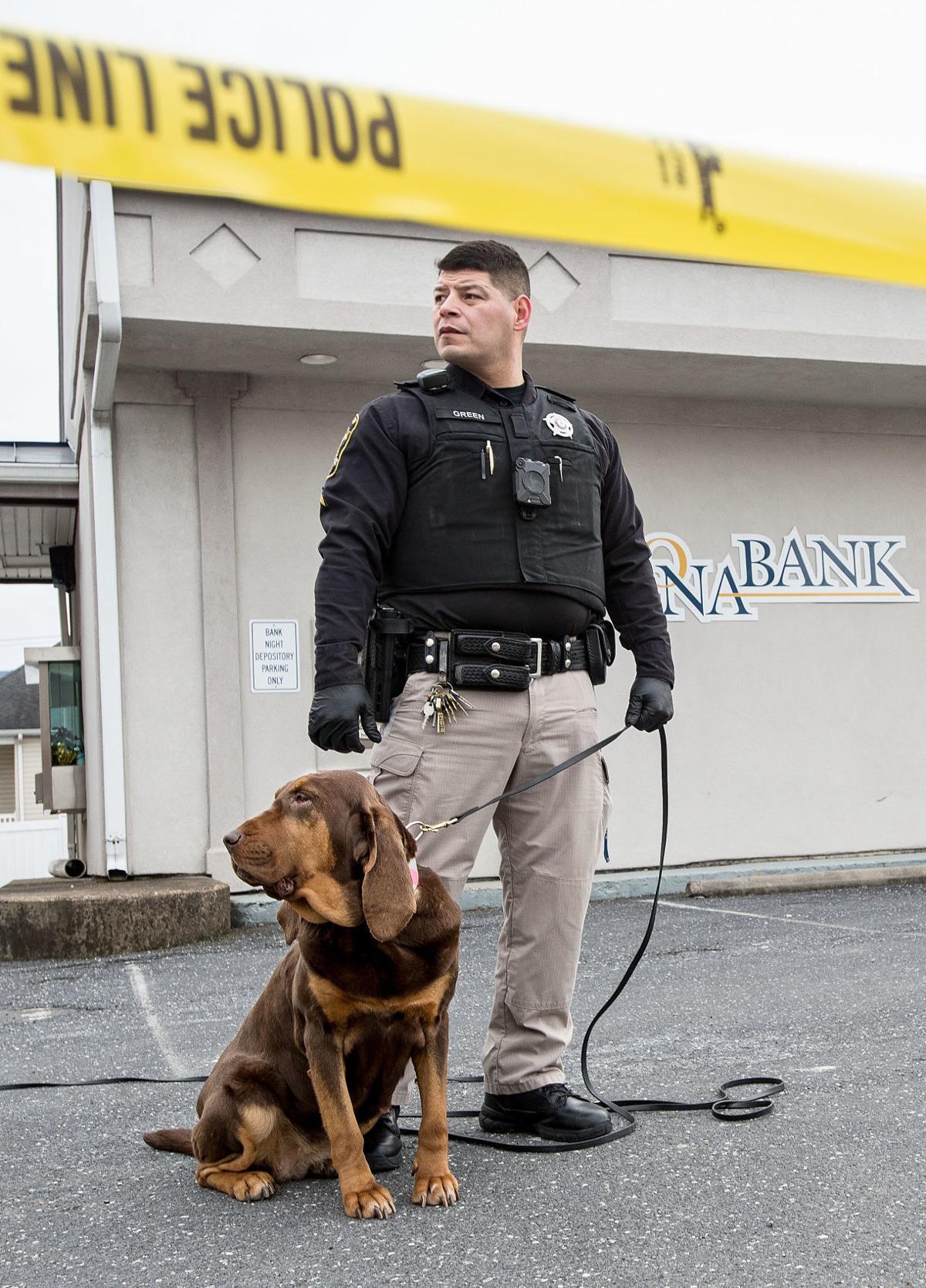 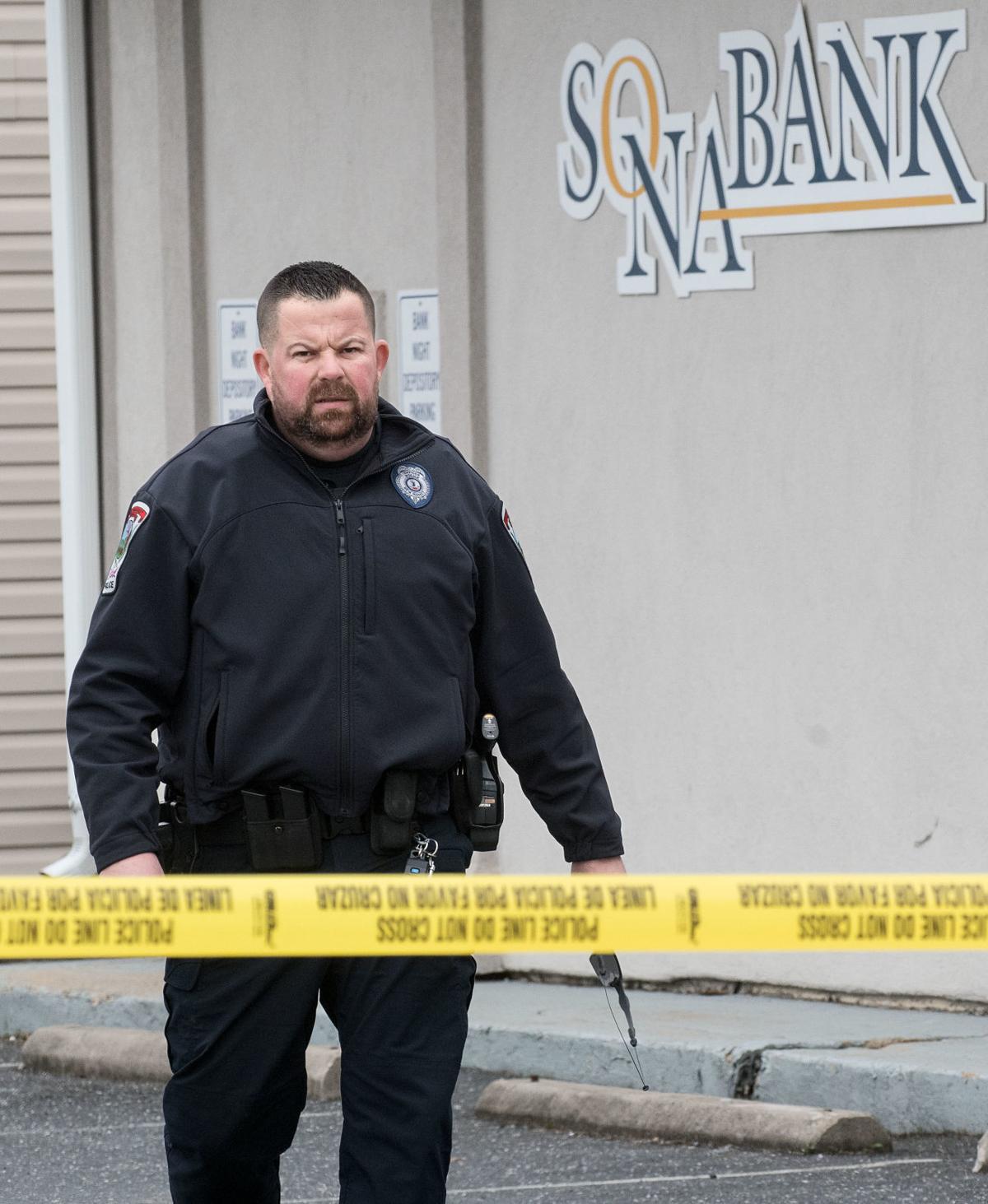 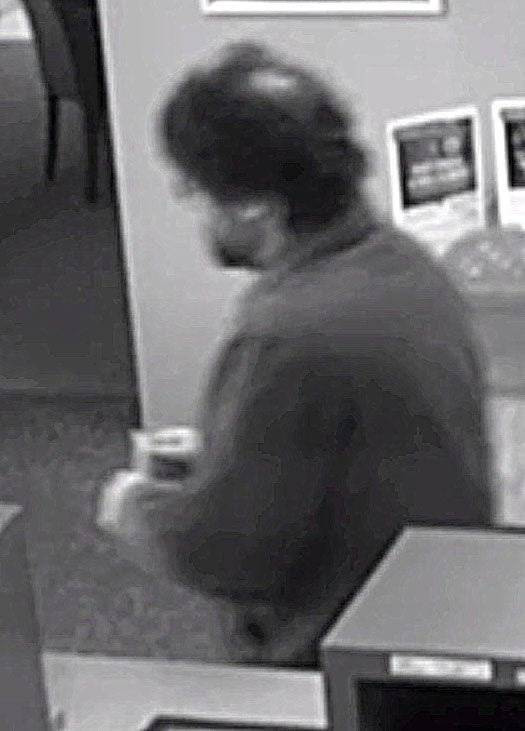 The robbery suspect fled the Sonabank on foot.

This surveillance photo shows the suspect in the Sonabank robbery on Thursday in New Market.

The robbery suspect fled the Sonabank on foot.

NEW MARKET - The suspect in the Thursday morning robbery of SonaBank remains at large.

Authorities have asked for the public’s help in identifying the suspect who is described as a white man approximately 40-50 years old, 5 feet 7 inches tall with dark hair and a dark beard, according to information from New Market Police Chief Chris Rinker.

The suspect wore glasses, Carhartt pants, a black jacket, and a brown belt at the time of the robbery.

He entered the SonaBank in the 9400 block of South Congress Street at approximately 10:20 a.m. Thursday and handed a note to a teller demanding money, Rinker states in a news release issued Thursday afternoon. The suspect left the bank with an undisclosed amount of money and was last seen heading on foot toward John Sevier Road.

No injuries were reported, Rinker states. The suspect did not display any weapons during the incident, Rinker said by phone.

Authorities put yellow police tape around the property and blocked off the adjacent Stuart Street.

Sgt. Victor Green, of the Shenandoah County Sheriff’s Office, used a K9 officer to track where the suspect might have fled from the building. The dog walked around the bank and then to a lot behind the building that faces John Sevier Road. Other New Market officers and investigators with the Sheriff’s Office continued to search the area for clues.

Law enforcement agents canvassed the area of the bank, but Rinker said he wouldn't give more information about the investigation.

The bank closed as a result of the robbery. Only a few people walked along the sidewalks on South Congress Street near the bank in the town’s historic district as authorities continued their investigation. Occasionally, people would walk up, look at the bank on the other side of the police tape and ask officers at the scene what had happened, though most of the passersby had already guessed.

New Market police ask that anyone with information that might help identify the suspect to contact the department at 540-459-6101 or call 911 if it’s an emergency.

"We want someone who recognizes him to give us a call," Rinker said. "If they see someone matching that description, call 911."

Cal Thomas: Who is divisive?