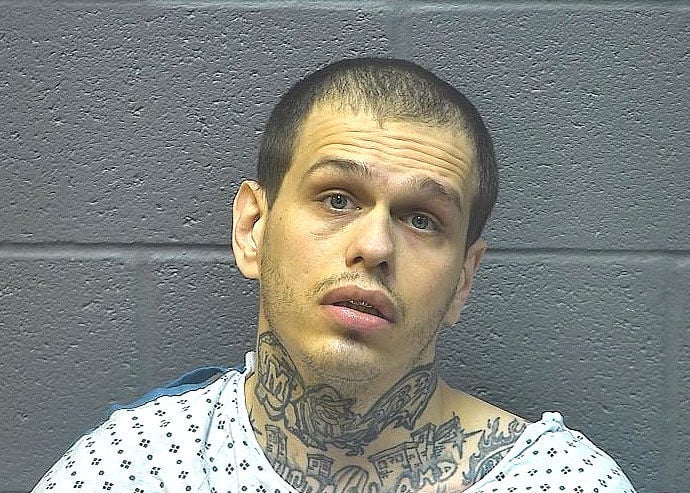 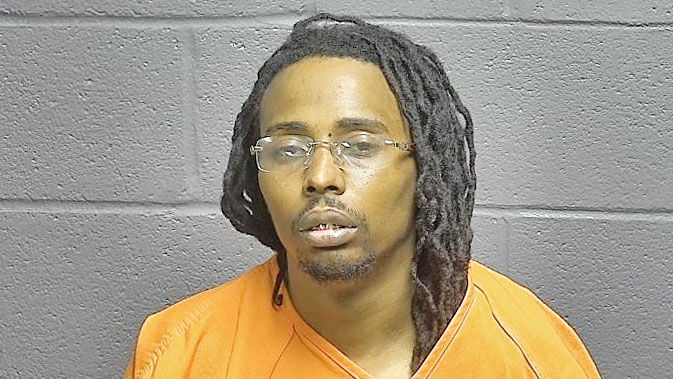 FRONT ROYAL — Two of the three Maryland suspects arrested in an undercover drug operation earlier this year were sentenced Friday to a year in prison.

Dairus Coleman-Galloway, 33, was sentenced to six years with five years suspended and three years of supervised probation after he's released. In a plea deal, he pleaded no contest to assault and battery of a law enforcement officer. The charge was reduced from a malicious assault of a law enforcement officer. He also pleaded no contest to fentanyl possession with intent to distribute.

In exchange for 10 months in prison, Tyrone Baldwin, 35, pleaded guilty to one count of forgery and one count of identity theft to avoid arrest in exchange.

Both have been held without bond since the incident and received credit for time served.

The charges stem from a March 11 undercover drug operation arranged by a Front Royal Police Department investigator with the Northwest Virginia Drug and Gang Task Force. A third suspect, Everett Schwartz, 31, agreed to meet the investigator in the parking lot of the McDonald's on Winchester Road to sell 200 capsules of scramble — a mixture of drugs including heroin and fentanyl — for $3,000, according to previous testimony.

Warren County Commonwealth Attorney John Bell explained in court Friday that officers set up a team at the meetup location to arrest Schwartz, Coleman-Galloway and Baldwin, who were in a car together. Coleman-Galloway was driving and Baldwin was in the backseat, Bell said.

Upon noticing Schwartz was not alone, Bell said they decided to preemptively arrest them instead of waiting until after the deal was made. Officers drove two cars in front of Coleman-Galloway's Acura to box them in, Bell said.

Coleman-Galloway sped off through the vehicles and hit a Frederick County Sheriff's Office task force member, who bounced off his car's windshield, Bell said. The investigator was taken to Warren Memorial Hospital and released with no injuries other than being shaken up, Bell said.

Had the officer been injured, Bell explained the case would have gone to trial, where Coleman-Galloway could have received a stiffer penalty.

Coleman-Galloway drove around in the parking lot of a nearby gym and hotel as the officers fired at them, Bell said. The car came to a stop as it tried to drive up an embankment.

Schwartz was hit by a bullet, taken to a medical facility, and released.

Eric Wiseley, Coleman-Galloway's attorney, said his client entered the deal to resolve the case as soon as possible to be closer to his family. The deal allows Coleman-Galloway to serve his sentence in Maryland and to be eligible for work release.

Bell said the prosecution sees Schwartz as the main organizer of the drug operation.