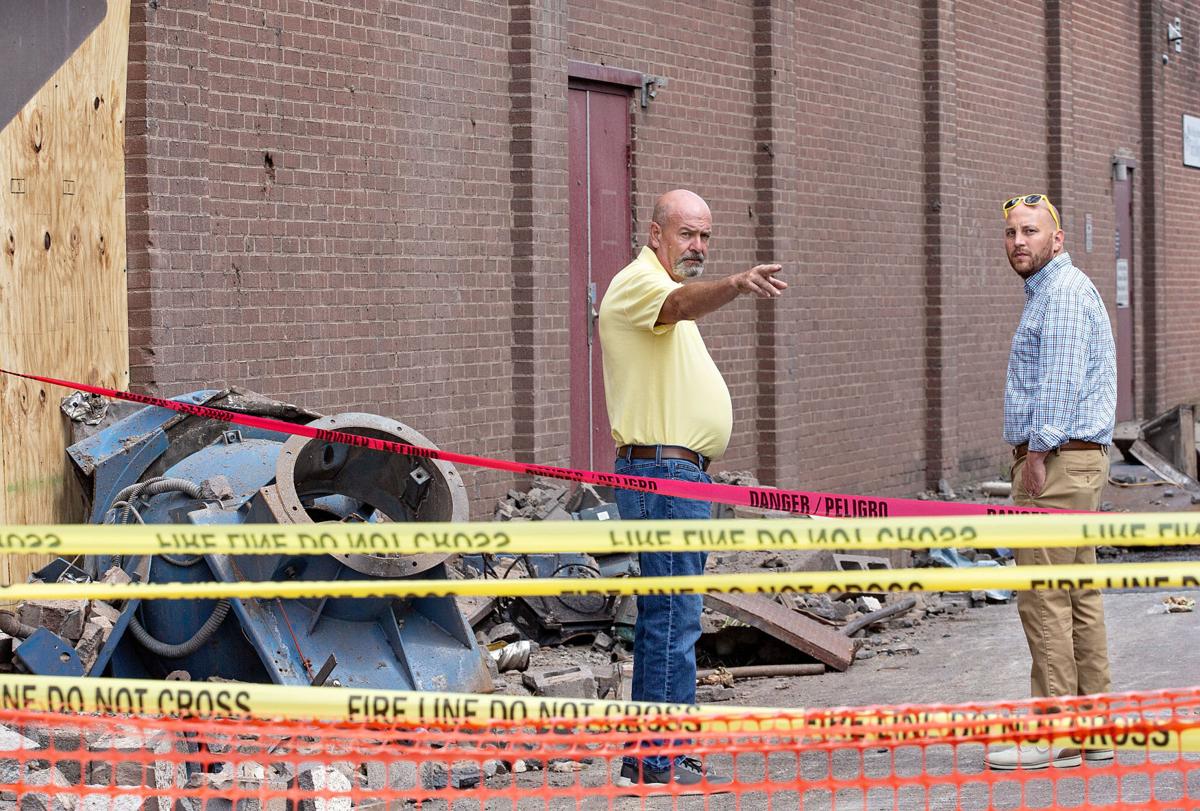 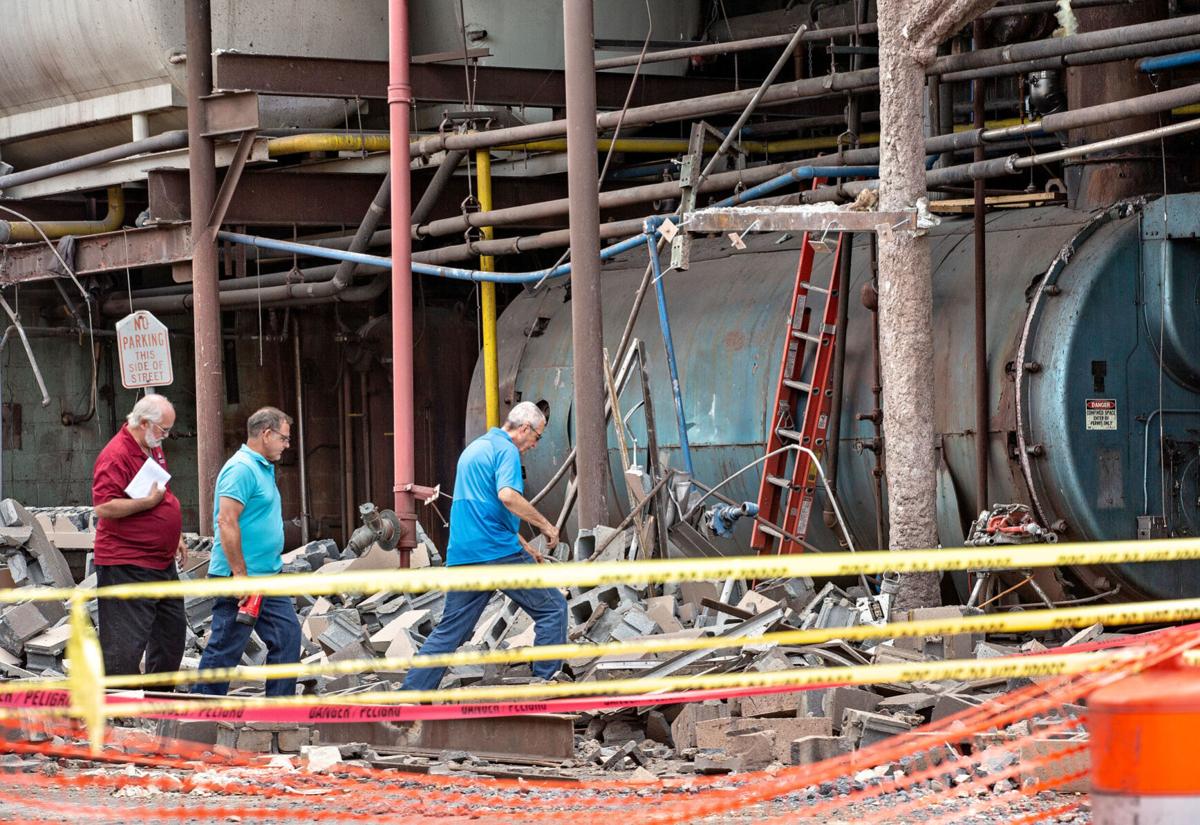 STRASBURG — As the investigation into Friday morning’s boiler explosion at Valley Milk Products continues, the owner of neighboring businesses is thankful the damage wasn’t worse.

Garlan Gochenour, owner of the shopping complex directly west of the plant in the 400 block of East King Street, said the top of the boiler shot through the plant and hit the back of On Second Thought Consignment and Thrift, one of three businesses in Gochenour’s 12,148-square-foot building.

Racks inside the store were pushed back where the top of the boiler hit, Gochenour said. If the impact had been 5 feet to the left, it might have damaged a water main and caused flooding. If it had hit 10 feet to the left, it would have hit electrical components, he said.

No one was working at the store at 4 a.m. when the blast occurred, Gochenour said, or else employees could have been injured.

“It could’ve been so much worse,” Gochenour said.

The boiler explosion caused an ammonia leak that required several streets around Valley Milk to be shut down for several hours on Friday.

With the incident, some people have questioned whether property in town should be zoned for limited industrial. Gochenour said he had no thoughts about rezoning the land and said that Valley Milk has been there for years and he’s had no problems.

An attempt to reach Valley Milk Products was unsuccessful late Monday afternoon. On Friday, the company, released a statement saying there were no injuries in the explosion. The plant employs 18 people, and none were working at the time.